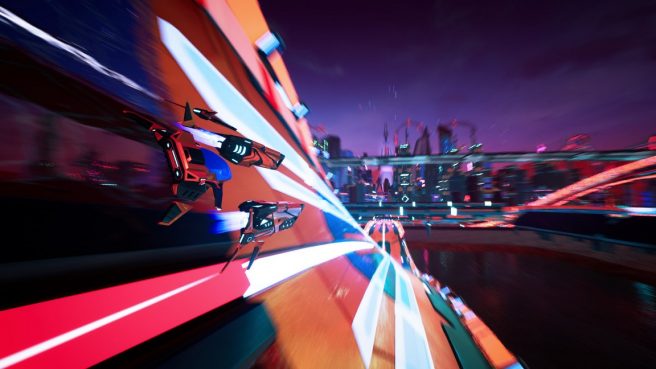 Original (5/20): Redout 2 has been delayed, but thankfully the wait won’t be terribly long.

Earlier this month, it was announced that the game would be launching on May 26. However, 34BigThings has pushed the game back to June 16, 2022.

An official statement about from the developer about Redout 2 being delayed reads:

We know you have been eagerly awaiting the release of Redout 2 later this month, but unfortunately, the fastest racer in the universe needs just a little more development time before it’s ready to go and will now launch on June 16 on PC, PS5|4, XSX|X1 & Switch.

This will help ensure we’re firing on all cylinders out of the gate and delivering the best gameplay experience for everyone. We apologize for the inconvenience and look forward to racing with you all soon!

Redout 2 was first revealed in December. It will be available on the Switch eShop upon release.

Update (6/13): Redout 2 has been delayed again, this time specifically on Switch since it “needs a little more polish time.” We now know it’s coming in July, but we don’t have a specific date just yet. We’ll pass it along once it’s confirmed.

Nintendo will sneak into Summer Game fest with a new Direct

Argos consumers go wild for 'wonderful' Marvel Avengers PS4 sport that's at its lowest ever worth! – The Mirror