GoldenEye 007 on the Nintendo 64 was undoubtedly a game-changer, and the trailer for the upcoming GoldenEra documentary is doing the rounds.

Many of the older gamers out there will be able to cast their minds back to the time when they played GoldenEye 007. Considered one of the best FPS games of the 90s, it established new grounds for the genre, became an instant classic, and helped establish developer Rare as a serious force to be reckoned with. Now, a documentary is about to be released, and the trailer for it gives a brief overview of what fans can expect to see in the behind-the-scenes docudrama.

As spotted by Eurogamer, GoldenEra will chronicle the development phase of 1997’s GoldenEye 007, which was released for the Nintendo 64. The recent trailer shows that the film will give the ins and outs of what the small studio went through in order to create the game, as well as speak to fans who fondly recall their days playing it, and compare and contrast to some of the major FPS franchises it helped to influence, such as Halo and Call of Duty. The documentary will officially release on June 27.

RELATED: UK Museum Figures Out How to Stop Screen Cheating in GoldenEye

Without a doubt, GoldenEye is easily one of the best James Bond video game adaptations ever. Given the fact that it came out 25 years ago, it has obviously aged, not only in terms of visuals, but in its control scheme as well. Those were the days when a single analog stick was the norm, but it was also a time when first-person shooters were uncommon for consoles. Not only did the game capitalize on the long celebrated movie franchise, but its gameplay in general gave millions of players countless hours of fun, especially when it came to the split-screen multiplayer mode.

There is still hope that a GoldenEye 007 remaster may be in the works, given that recent achievements have been seen on the Xbox website. The rumors about it making a comeback have been floating around for some time now. It’s suspected that it could be difficult to re-release the game as a remaster due to difficult licensing issues. However, there are those who will never say never, especially given the legacy that Rare left in its wake when the game came out all those years ago.

Whether a GoldenEye remaster is necessary or not remains to be seen. The nostalgia of the original N64 release is enough to sustain many fans’ love of the game. Perhaps younger players will be less impressed by the visuals of this two and half decade release, but rest assured, there are plenty out there who will be looking forward to seeing just what went into producing one of the most beloved FPS games of all time. 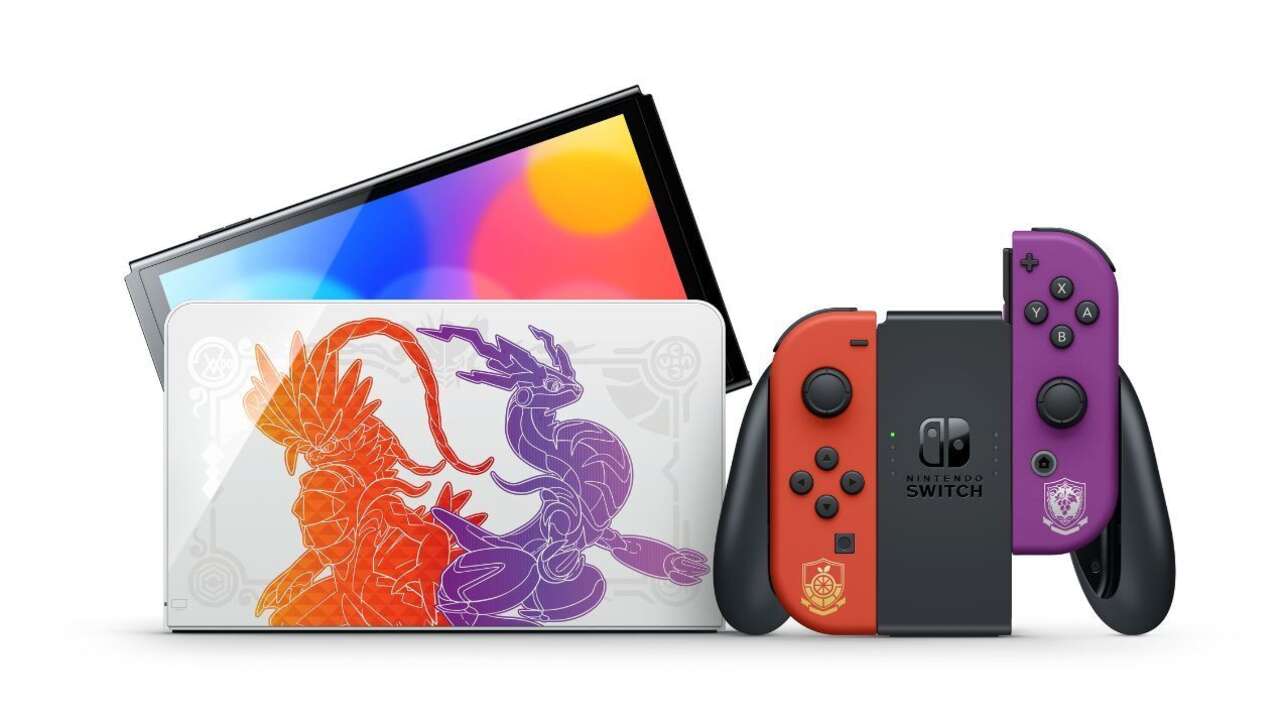 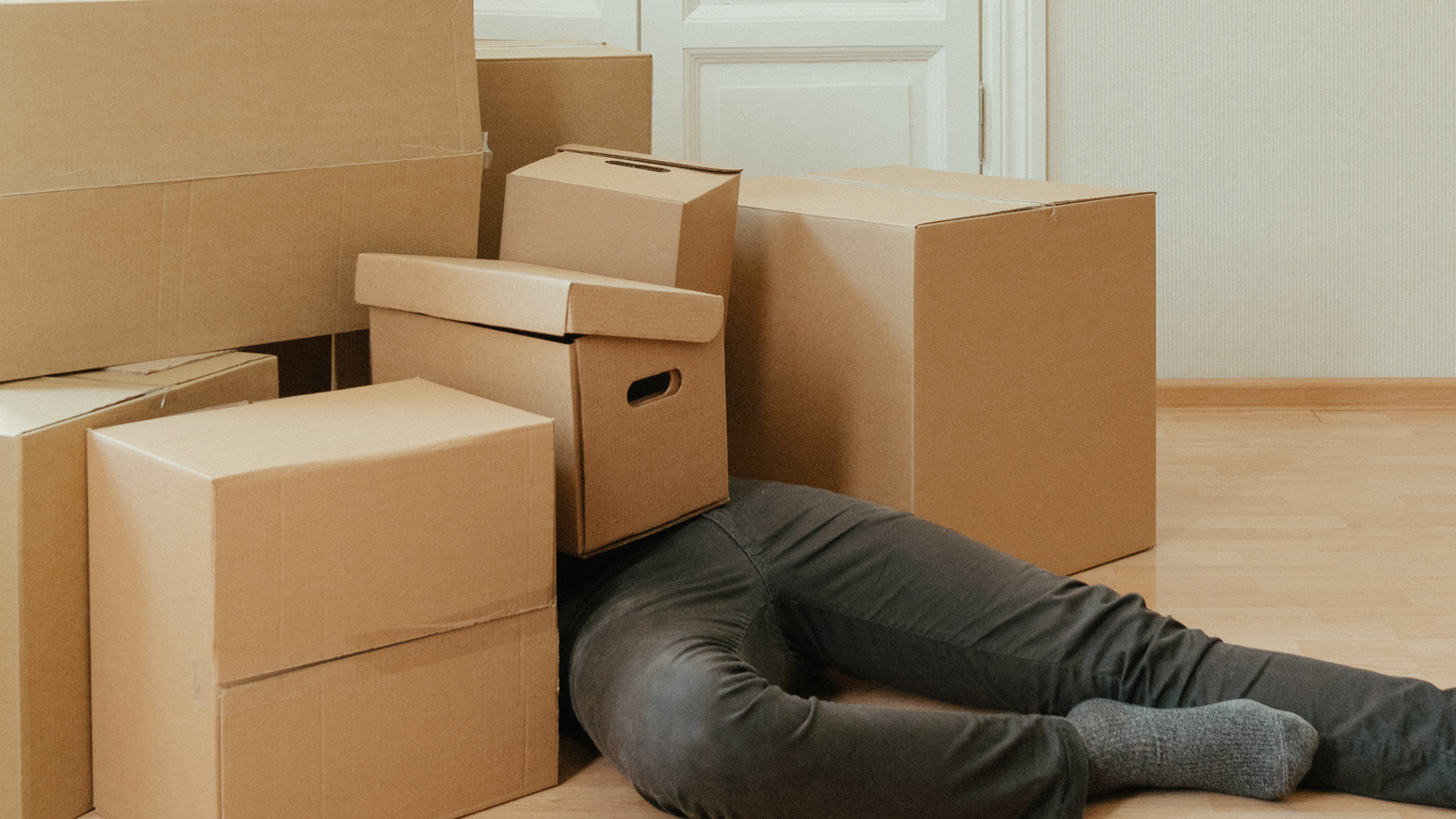 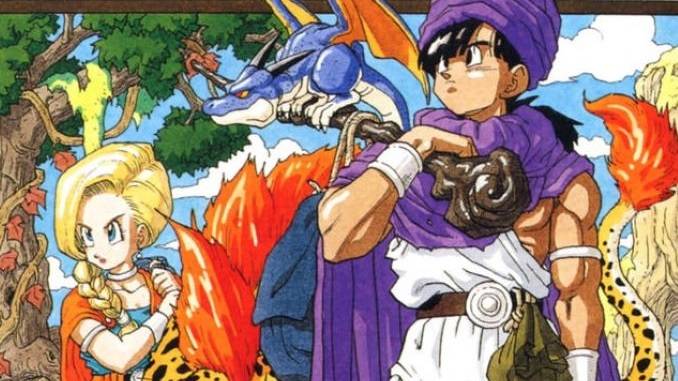 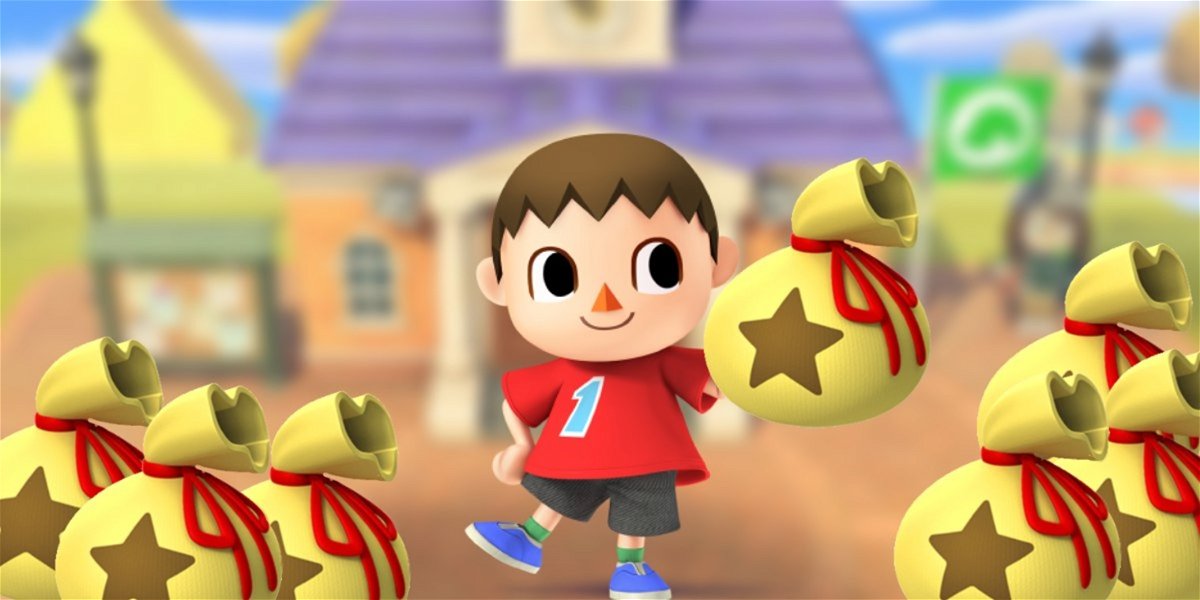