A new week, another wave of Nintendo Switch Online icons for active NSO members. For June, it’s been all about Animal Crossing: New Horizons, Mario Strikers: Battle League, and The Legend of Zelda: Breath of the Wild. For the last two, their icon sets have been released in waves and rotate weekly. On Monday evening, we saw the release of The Legend of Zelda: Breath of the Wild’s Wave 2 of icons and design elements. 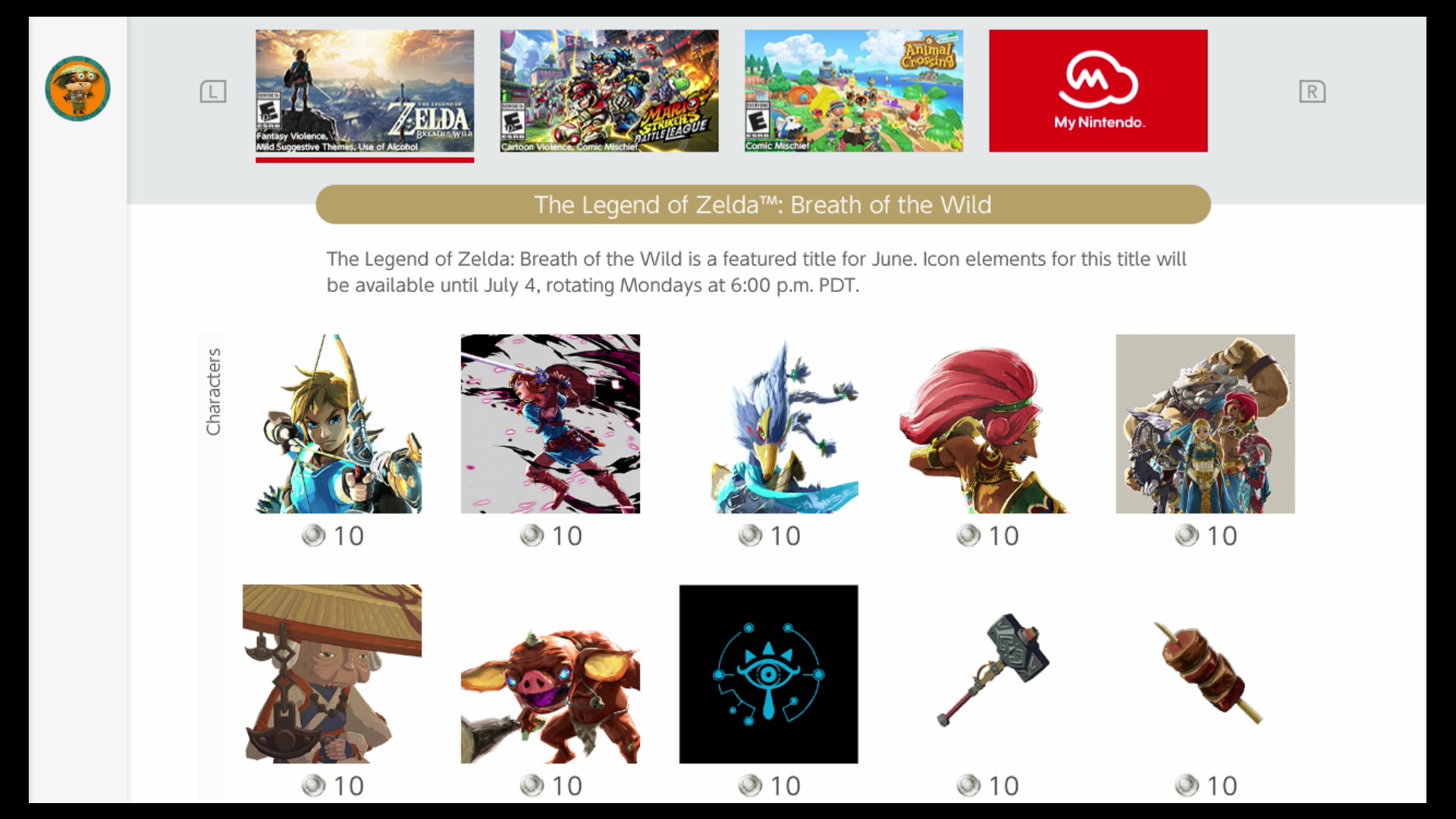 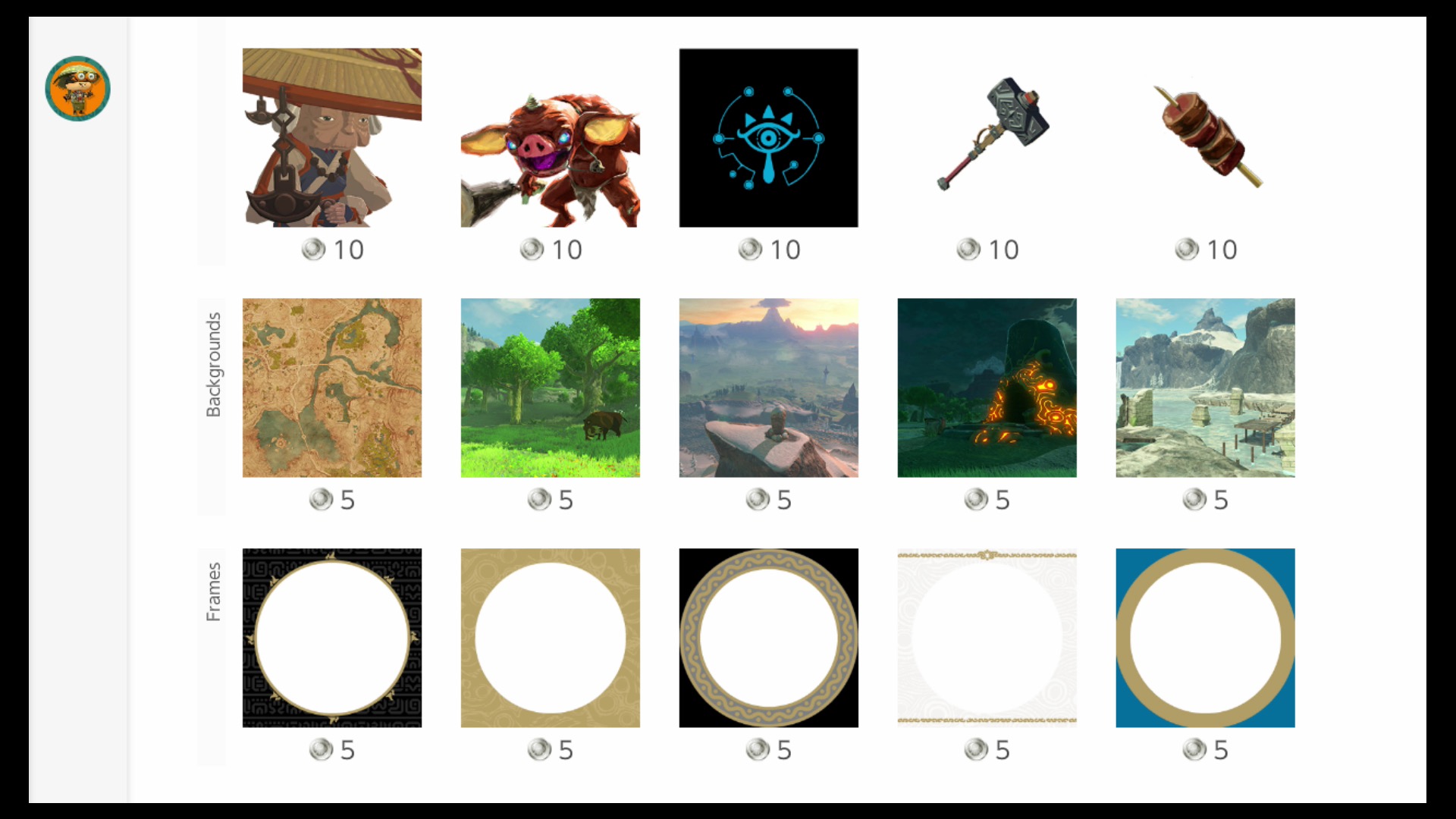 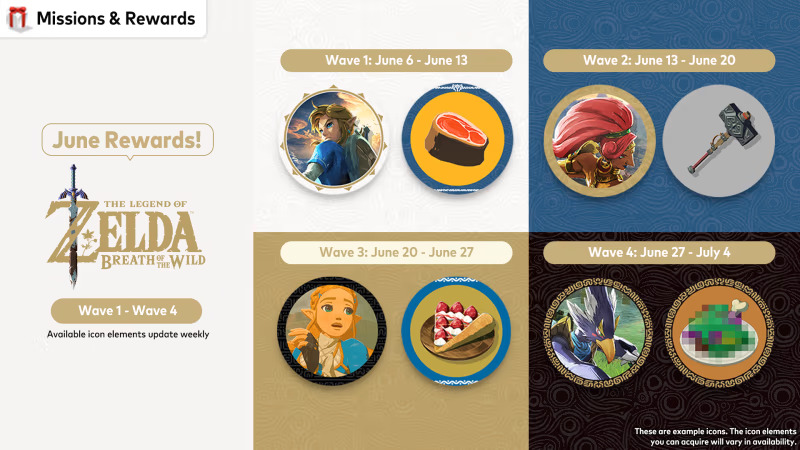 
Illustrator, designer, writer and big Nintendo geek, you can find Jennifer with an N3DS within reach 24/7. As the oldest of three, she has survived many Mario Party, Super Smash Bros. and Mario Kart sessions intact in addition to getting her brothers hooked on some really weird games. (Cubivore anyone?)

Zelda-Meets-Stardew In 'Moonstone Island', The Game That Has It All

Which Platformer Game Should You Play Based On Your Zodiac Sign? 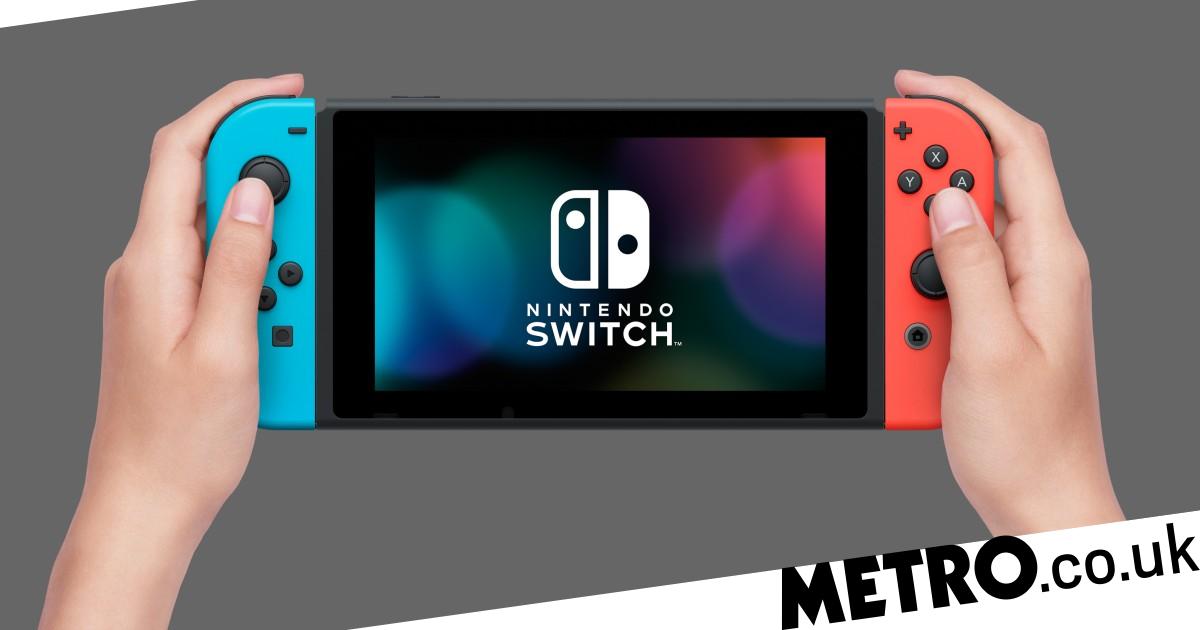 Pathfinder: Wrath of the Righteous out now on consoles 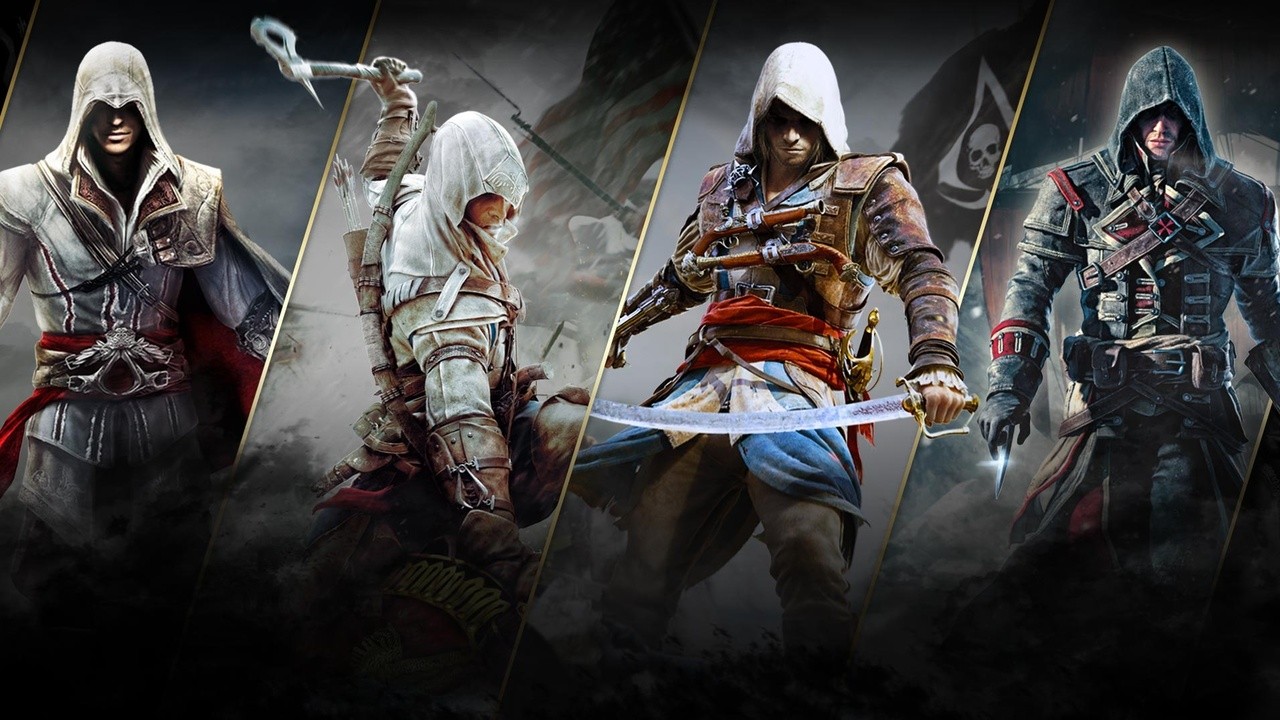 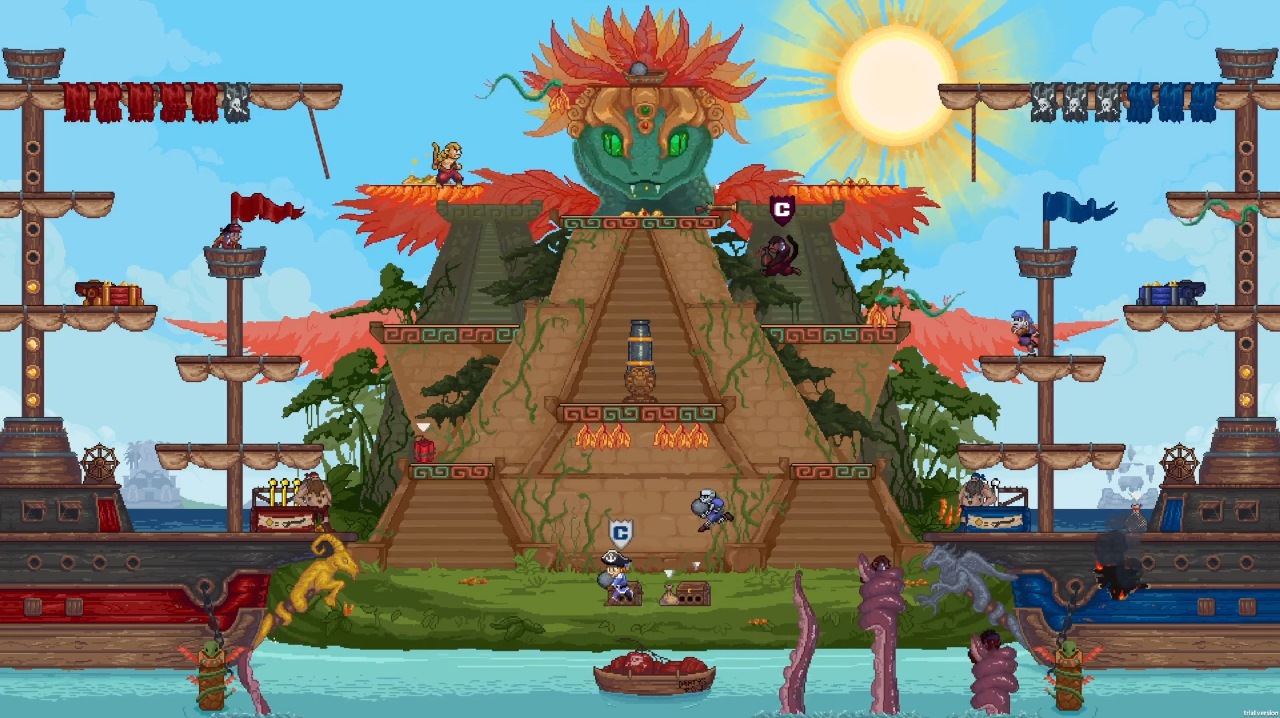