Platformers absolutely dominated the gaming landscaping in the ‘90s — and most were terrible licensed fare. But Wonder Boy in Monster World was one of the first to truly move the genre forward by including RPG elements, like townspeople you could converse with, magic spells, and new gear that made Shion more powerful as the adventure progressed. It really reinvigorated what would have been a fairly standard platformer on its own. It may not seem like much of innovation now, but that combination has easily inspired hundreds of imitators both from AAA and independent developers over the last few decades.

Beyond Oasis is one of the more criminally underrated Genesis games, a top tier action RPG with varied combat, some of the best graphics on the system, and a lengthy story. You play as Prince Ali, who, after discovering a golden armlet, must track down four spirits to defeat a great evil. It may not be the most original story, but it’s told really well.

It’s not an exaggeration to say that Beyond Oasis is on par with other 16-bit greats like Secret of Mana. Sadly, other than an even better Sega Saturn sequel, the series has been dormant for decades, though Sega does at least usually include Beyond Oasis in its Genesis retro releases.

Nowadays, if a game is released for multiple platforms, the differences between those releases are barely noticeable. Ports on multiple platforms could differ greatly from each other during the 16-bit era, however.

Shadowrun for the Sega Genesis might share its name with a SNES RPG, but that’s where the similarities end. This version of Shadowrun is a completely different, superior game with better graphics, rock solid real-time combat, and a deeper, more open-ended story. Plus, you can play as a gator shaman, which is a class that more RPGs really need to include.

Shadowrun remains not just one of the best RPGs of all time, but one of the best cyberpunk games ever. There’s a reason why fan demand eventually resurrected the series almost two decades later.

Tactics Ogre: Reborn Leaks, But Only On PlayStation For Now 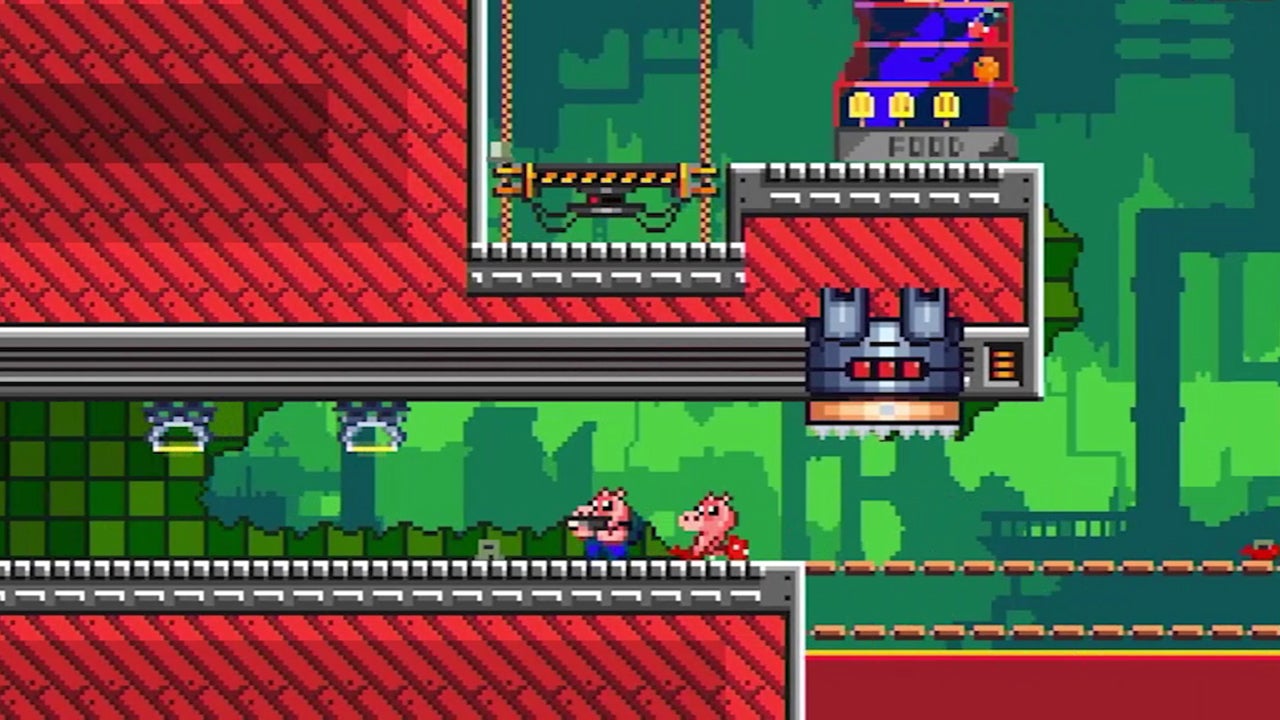 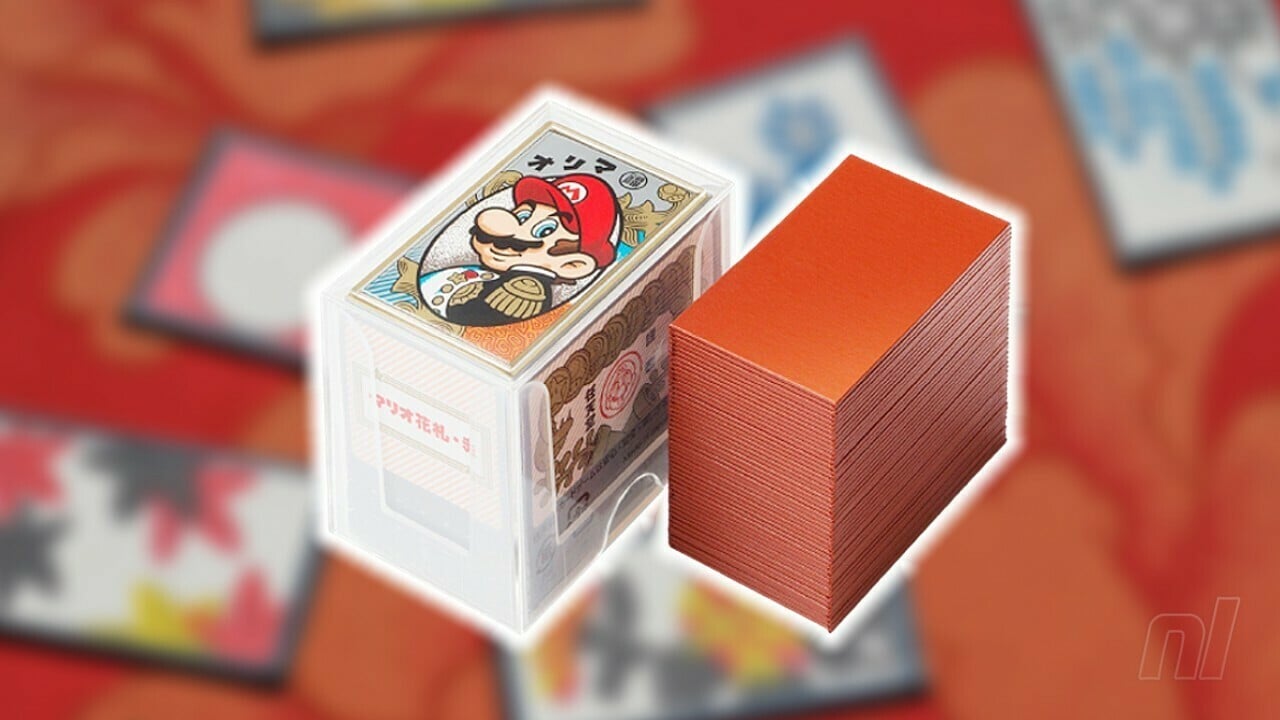 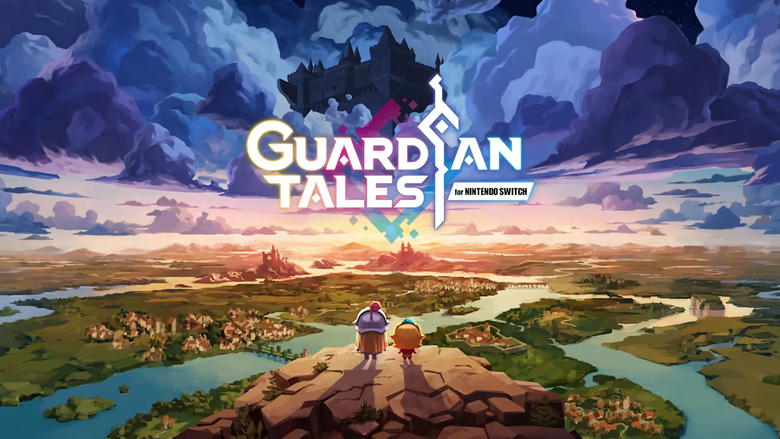 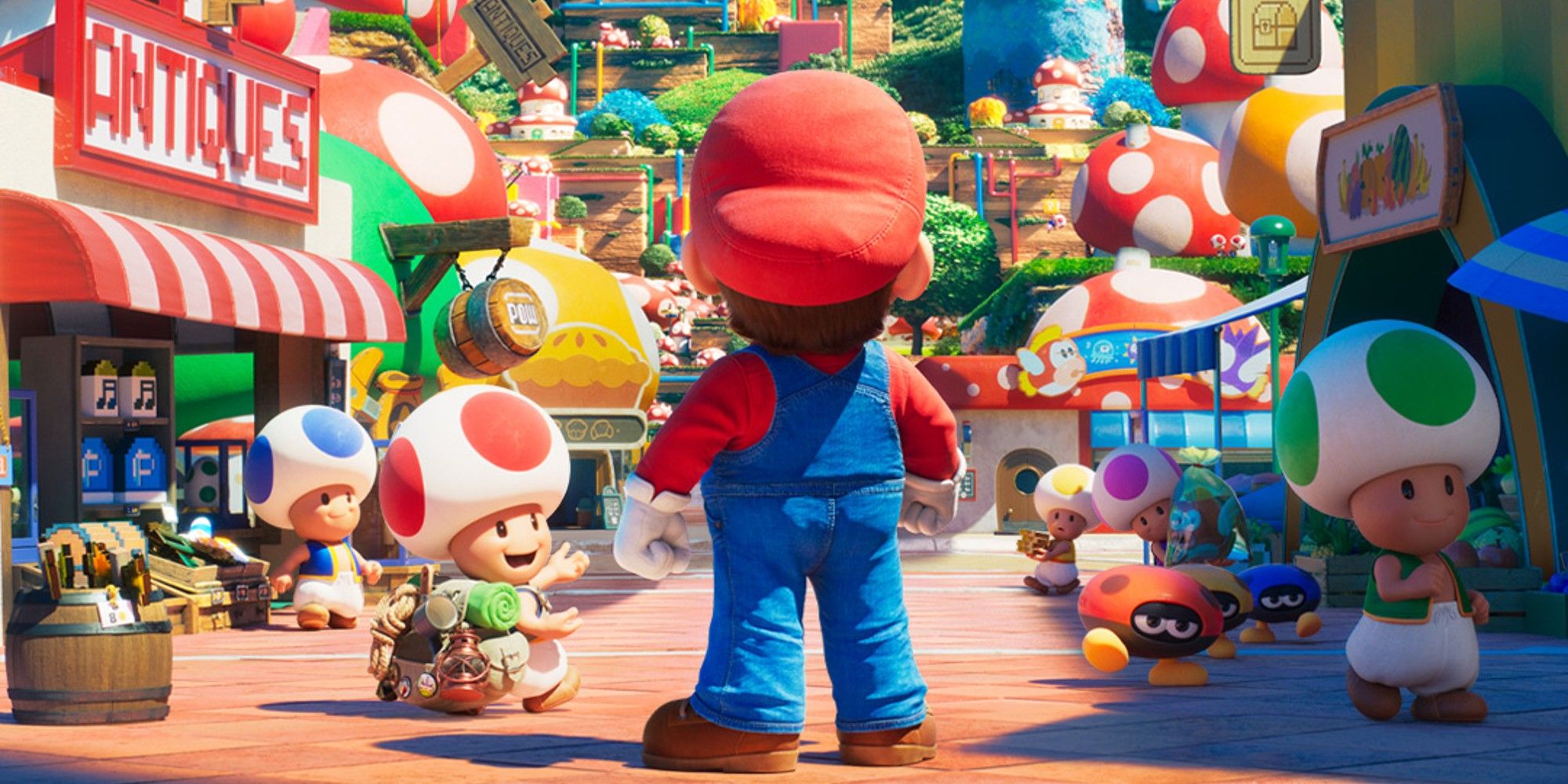 I Love The Poster For The Mario Film