Developed and Published by Summitsphere ANTONBLAST is a retro-inspired 2D Indie Platformer coming soon to PC and Nintendo Switch. You play Dynamite Anton, a Destruction Worker who is on a valiant quest to retrieve his stolen booze from Satan. It is a tale as old as time and ol’ Chris has been there a few times let me tell you! Still, ANTONBLAST has been a blast to play for this preview.

The title is reminiscent of the Wario Land games on the Gameboy and Gameboy Advance. Not just in look but also in how the title handles. Goodness, there were times I was honestly feeling like I was just playing a new instalment of them. This isn’t the only title I have played like this recently. With DoubleShake occupying a similar niche; both are titles that take an otherwise forgotten style of game and bring them back with their own unique spin.

ANTONBLAST is available to wishlist on Steam, a demo is available on Itich.oi, and can be supported on Kickstarter.

ANTONBLAST tells the story of Dynamite Anton, a Destruction Worker who is out for revenge when Satan steals his collection of booze. It is a quirky and wacky idea for a story. And I look forwards to seeing how it will be presented in the final release as the current public build lacks much in the way of context or story. There is no cutscene, no splash screen, any story I have learned has been from store page information. But it is early days after all so that is understandable.

So long as Anton doesn’t get some tragic and/or meta backstory we are golden.

The current Kickstarter goals tease that if a funding milestone is met the story will be expanded upon. So we shall have to see how extensive that is should the goal be met. I do hope however that it doesn’t come at the cost of the gameplay. Or rather the rhythm of it. There is a lot to enjoy with the gameplay as is and I’d hate to see it getting interrupted too frequently if it isn’t handled well.

GAMEPLAY – IF I HAD A HAMMER

As I stated in the intro ANTONBLAST is very much in the tradition of the Wario Land games. You charge headlong at foes punting them away with your giant hammer or smashing them to bits with the equivalent of a ground pound. The title it shares the most in common with is Wario Land 4 on Gameboy Advance. As in that title you need to seek out a key item. In ANTONBLAST it is one of Anton’s stolen bottles of booze. You then activate a timer that will unlock the exit which is at the start of the level. The player must then reach the elevator at the start before the title runs out.

No one comes between Anton and his booze!

I feel that the developers need to work to create a stronger gameplay identity for the title itself. At this point, it feels a little bit too much like a Wario Land title without the transformations. Sure there are a few twists here and there with how the hammer is used. But at this juncture, it doesn’t feel quite as substantial as it should be. But that may well change as development continues. And the build seems set around the early stages of the game. So I am sure they will expand upon these things in the final release.

THE STATE OF PLAY

As one would hope for in a title like this ANTONBLAST has a tight control scheme that feels rather intuitive. The controls for both keyboard and controller handle well. And whilst some moves do feel like they take a little getting used to it (at least as far as timings and such) it isn’t anything that is a hindrance to the experience. The current preview build is centred around a tutorial level with all the moves being signposted to you as you go along. It isn’t overly long nor too difficult and provides a nice slice of what is to expect from the main title.

Jumping into the background is a neat gimmick.

The game is a hell of a lot of fun to play. There are no other words to describe it. Even at this early preview stage, ANTONBLAST feels like a case of “So far so good”; it is delightfully enjoyable and there are no red flags or anything to worry about. The only disappointment I have had has come from it ending too soon. But that is just a sign that I want to play more. Which is never a bad sign in situations like this. And I look forwards to playing more later down the line.

ANTONBLAST‘s tribute to the aforementioned platformer extends to more than just the gameplay; the art style and graphics seek to recreate the look of a Gameboy Advance title. And the artists involved in the development of the title have just about nailed it. All be it with a far higher framerate and with far smoother animation. It really is wonderful to see the game in full motion. As it manages to bridge the gap between being a retro throwback and still looking modern enough to not be reductive.

Get a Game Over and get a face full of Anton!

As a bonus ANTONBLAST features a great soundtrack. It has a jazzy swing-like feel but is still sufficiently game-like for the art style. This helps to give the game a more cartoonish feel. The adventure is already wacky enough so this feels appropriate. And much like the art and graphics, the soundtrack feels well crafted and a pitch-perfect addition to the overall experience. Time will tell how the game will look and sound come to the final release. But with everything looking as polished as it does at this stage I am excited to see what comes next. 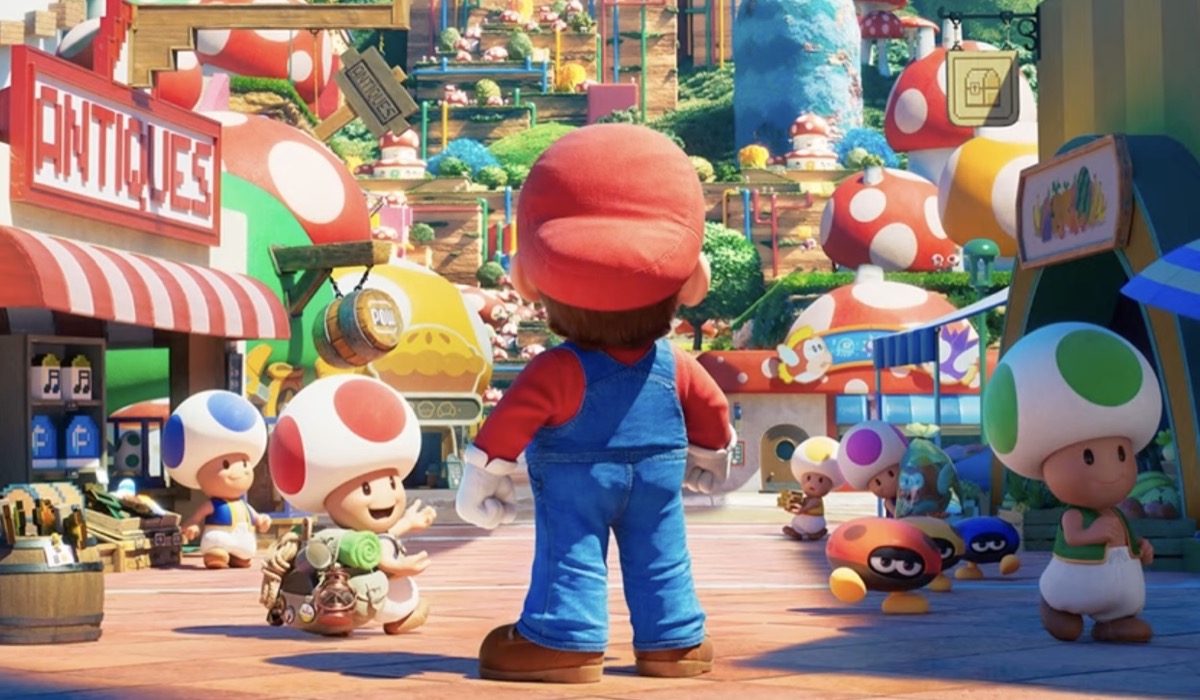 Why Doesn’t Chris Pratt Have an Italian Accent in Tremendous Mario Bros Film? 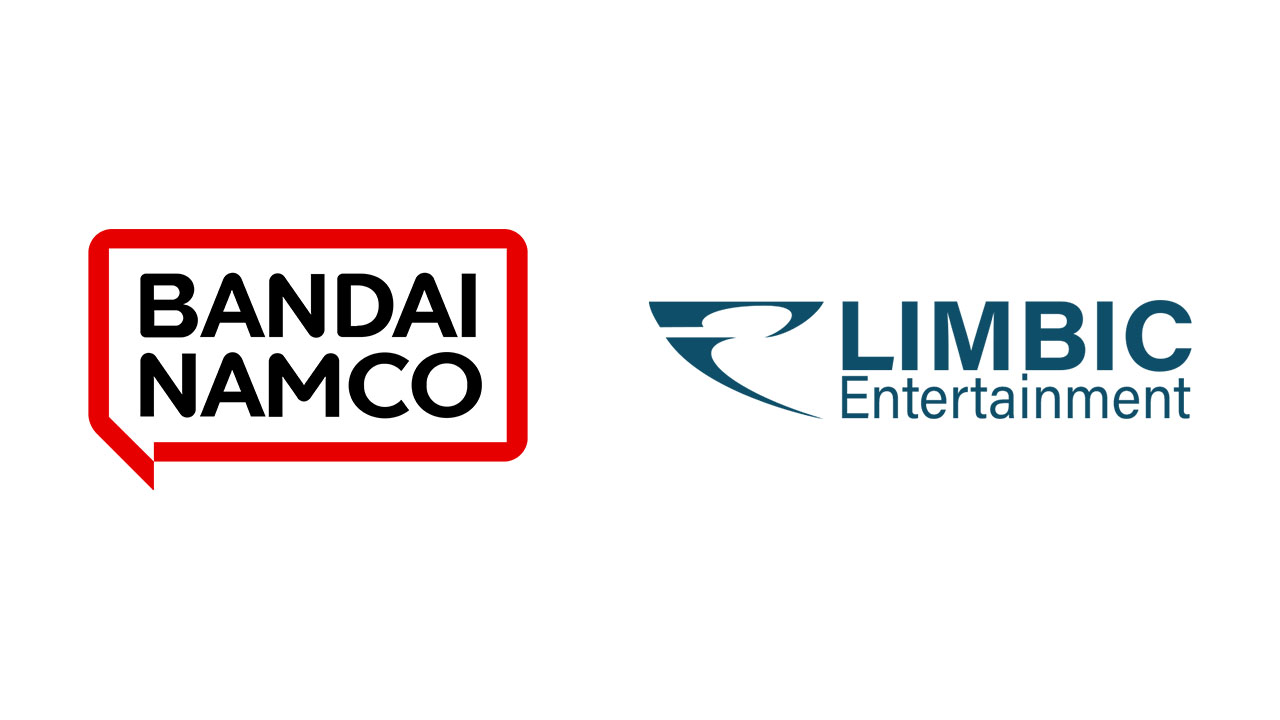 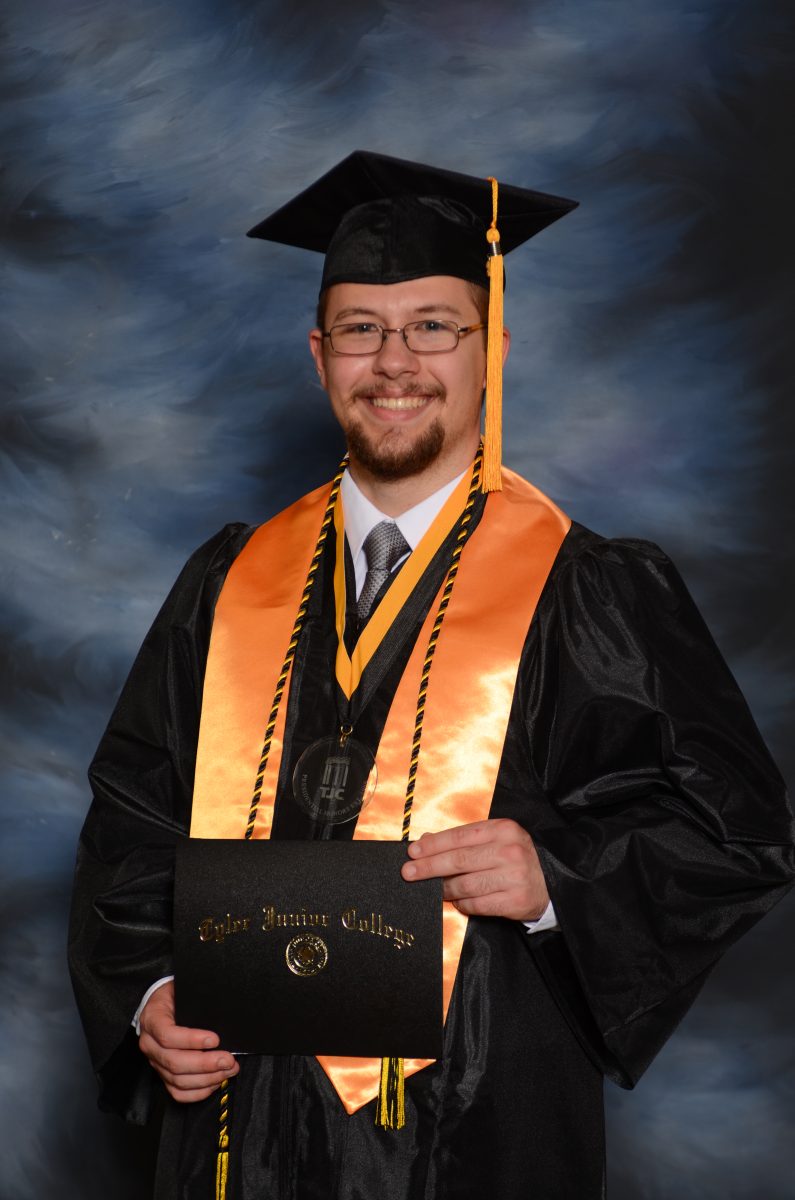