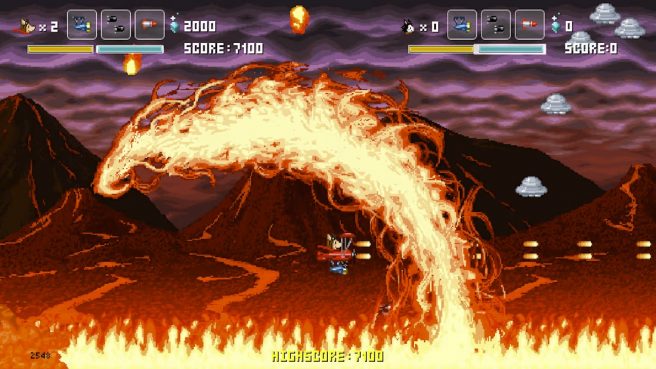 Horgihugh and Friends made its debut in the west this week, and to celebrate, the game has received a launch trailer. Aksys Games is providing one final look at the shoot ’em up title.

For more on Horgihugh and Friends, read the following overview:

Shoot down 16-bit bad guys in Horgihugh and Friends!

Have a look at the launch trailer for Horgihugh and Friends below.

Horgihugh and Friends is out now on the Switch eShop. Visit the official website here.