Despite its niggles, the strength of the DevTerm is the swappable core and its functional flexibility. Straightforward to assemble, easy to use, and with endless possibilities, the cyberdeck-like design works in its strength, making the Clockwork DevTerm the hackable, portable PC you didn’t know you needed.

ARM computers have increased in availability over the past few years, but it’s fair to say the full potential of low-power, high-processing CPUs is yet to be explored beyond phones and tablets.

The Clockwork DevTerm is a cyberdeck-like portable computer with a full keyboard, taking design cues from various retro handhelds. But this device is capable of so much more, switching from full PC to network analysis tool to retro gaming center in seconds.

MAKEUSEOF VIDEO OF THE DAY

But is this reason enough to try the Clockwork DevTerm? Let’s find out.

I’ve previously reviewed a Clockwork GameShell, a portable retro gaming device with a similar form-factor to the Nintendo Game Boy. A useful device that I occasionally revert to for specific game types, it’s a self-assembly unit aimed at indie developers, hackers, and retro collectors.

The Clockwork DevTerm is very similar in these respects but expands the possibilities by including a full keyboard and 16:6 ratio display. With design nods to classic portables like the NEC PC-8201A and TRS-80 Model 100, the DevTerm comes in kit form and can be assembled in around 30 minutes.

In the box, you’ll find the plastic components attached to frames, along with the electronic components: a clockworkPi v3.14 mainboard, the 1280×480 (“dual VGA”) display, Wi-Fi radio, processor core, keyboard, battery board, expansion board, speakers, and curiously, a thermal printer. Various fixings, a manual, and a pre-installed microSD card are also included.

A compact computer unlike any you have seen before, the Clockwork DevTerm features a compact design, measuring 95x77mm. The assembled device has 802.11ac Wi-Fi and Bluetooth 5.0, with a high-gain wireless antenna.

Each core module has at least four CPU cores and 1GB of RAM, although this varies between models, with DDR3, LPDDR4, and LPDDR2 all in use. Core modules use the DDR2-SODIMM 200 Pins interface, making them easy to install. A mini booster fan helps to regulate temperatures within the DevTerm.

Requiring dual 18650 batteries, the Clockwork DevTerm includes a PMU for reliable charging and discharge management. This has “Short Circuit and Reverse Polarity Protection” features for safety. The batteries provide over five hours of power in idle mode.

Three standard USB 2.0 ports are available on the outside, along with a USB-C charging port. Inside, the keyboard uses an internal contact pin interface to the USB bus. In addition, a microSD port is mounted alongside the power button. A micro-HDMI interface is provided for connecting the DevTerm to an external display, with a 3.5mm headphone port, with microphone support. Around the back is access to the thermal printer port, although this doesn’t ship with every model.

At first, the Clockwork DevTerm seems slightly intimidating. But the instruction manual clearly guides you through assembly, with clear diagrams that leave you with no doubt about how the computer is put together.

No soldering is required. Instead, all you need to do is detach the parts from the frames, fix the various circuit boards into place, and snap the case closed, holding everything firmly in place.

I can attest that it was nearly as successful as that. I had some trouble getting the display to snap in place correctly, and the top cover takes a little more maneuvering than expected. With everything eventually snapped into place, the case is secured with a pair of plastic locking wheels (which you also assemble).

When you’re done, you have the satisfaction of having built a computer, one that you can recharge with a USB Type-C cable and boot from a microSD card.

As noted, the Clockwork DevTerm kit includes a microSD card, preinstalled with one of the official DevTerm operating systems. Our review device shipped with DevTerm A04 OS (based on Armbian), but three others are available depending on what core your DevTerm is running.

For the DevTerm A06 core, you’ve got DevTerm A06 OS, also based on Armbian. Take care when downloading different operating systems (something you should only do as a backup or when switching cores) as the same page features.

A quick note about the OS: it’s Linux, unsurprisingly, but the default desktop environment is uninspiring. It is likely limited by the chosen display resolution, but even so, it can seem rather drab—hardly ideal!

What Can You Do With a Clockwork DevTerm?

Open source, hackable, and versatile, the DevTerm is a do-anything, anywhere sort of computer. As long as “anything” doesn’t involve running AAA games and premium apps natively.

So, what do you do with a new system? With the operating installed and network access achieved, there is only one thing left to do: install Doom! Using the Chocolate Doom port, this was a straightforward installation, with the game running perfectly.

The next thing to try with the DevTerm is to pop out of the house and take it somewhere unlikely, like a café or bus journey. With my smartphone acting as a wireless hub, the DevTerm traveled to my local coffee shop. To be honest, it seemed somewhat surplus to requirements, and most of my time was spent using my phone.

With its 16:6 ratio display, it made sense to find a way to make the most of it. I visited YouTube and searched for “super widescreen” videos, and found a few decent examples. However, it soon became apparent that the DevTerm isn’t powerful enough to efficiently decode standard HD videos on YouTube. The same video failed to play adequately in the preinstalled VLC player, too.

I also used the DevTerm to access my web host via FTP, but found the rollerball to be more of a risk than an assistance in this scenario.

Something I had more luck with was playing point-and-click adventures in ScummVM. Could it be that the DevTerm is more suited to retro gaming than anything else?

It was also worth spending a bit of time playing with the printer. To this end, I ordered some adhesive 58mm thermal paper and printed out a few things. This worked well enough, although naturally, consideration has to be made for the paper size. For example, a standard A4 document will not print without tweaking the layout. Note that the printer module housing has a serrated edge for tearing off the printed output.

Problems and Challenges With the Clockwork DevTerm

If you’re already keen on the idea of assembling a computer, have built your own tower PC, or simply expect that you will enjoy the experience, the DevTerm is probably a good option for you.

Case assembly is a bit of a challenge at times, however. Getting the top of the case to sit in place correctly before securing can be done right the first time, but more likely you’ll spend ten minutes trying to get it all lined up right. I removed the top several times to investigate a spongy Fn key only to find that whatever the problem was, it wasn’t the case (the sponginess doesn’t affect the key’s responsiveness, it’s just annoying). I later noticed that the Enter, Shift, and Tab keys are also somewhat spongy, which makes me wonder if this is actually a feature of the keyboard.

The rollerball, meanwhile, is useful enough, but it is also a little frustrating, its default setting inadequate for traversing the vast wilderness of the 16:6 display. Including three mouse buttons at the foot of the keyboard is a nice touch, however. The display itself is little more than adequate and unsuitable for colorful projects and high-definition work.

Some port alignment is slightly out of line with the outside of the case, too. This doesn’t have a major impact on things, but repeatedly attaching a micro-HDMI cable or USB device is likely to wear on the port borders.

Finally, I found the Clockwork DevTerm could really benefit from a carry handle.

A smart update on classic portables with a keyboard that is just too small for efficient typing, the Clockwork DevTerm hides considerable potential. The device is as at home as a spare PC hooked up to an HDMI display as it is scanning for network intruders, playing retro games, or composing music.

With a choice of available operating systems, the DevTerm’s configurable controls and whimsical built-in 58mm thermal printer makes this the sort of computer you want to have around when everything goes down.

The development opportunities with this machine are considerable. Sure, the keyboard doesn’t lend itself to intensive typing, but it has enough USB ports to solve that, not to mention Bluetooth. Just imagine using the DevTerm at the heart of your development project, coding in C, Python, Rust, Node.js, programming an Arduino, or just building websites.

And then of course, there is the 40-pin GPIO, the full details of which had not, at the time of writing, been released. There is considerable potential there for tinkering.

The DevTerm is intended for creativity. Its development is described on the website (under the heading “DevTerm is Creation”) as “making DevTerm an ideal rapid prototyping solution for your “smart” DIY projects in your garage or laboratory, factory, or Art place.”

I’m not going to argue with any of that, as a computer like this has a ton of smart uses. But with that keyboard, it’s unlikely to be much more than a portable retro gaming console or a movie prop.

But, of course, you’re looking at it as a Cyberdeck to power up and jack into Cyberspace, so you’re probably not paying any attention to most of my findings in this review. That’s fine—because the Clockwork DevTerm really does look damn good.

The Switch Has Now Outsold The 3DS In Japan 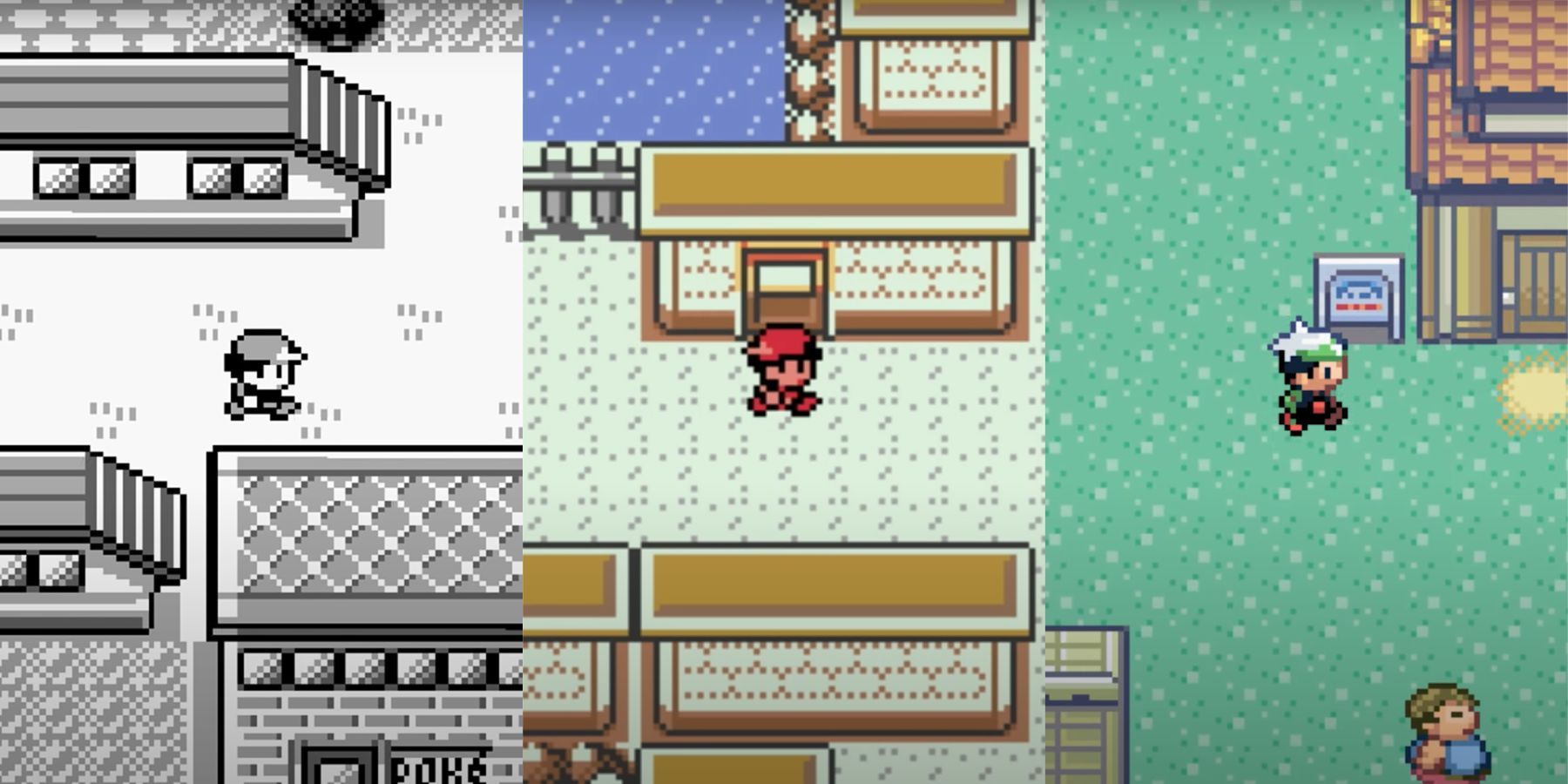 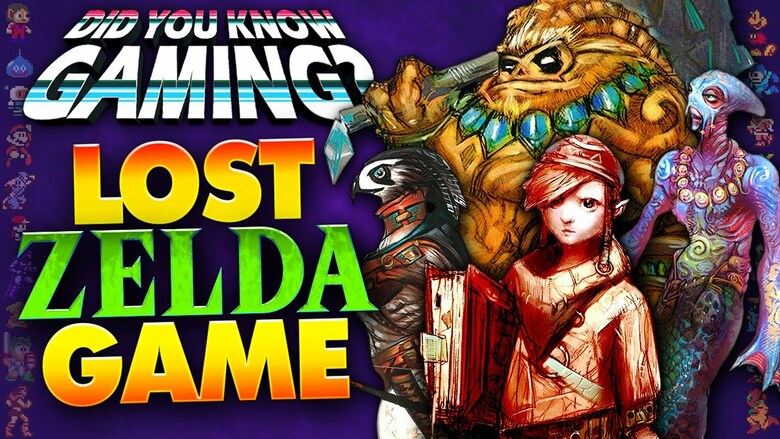 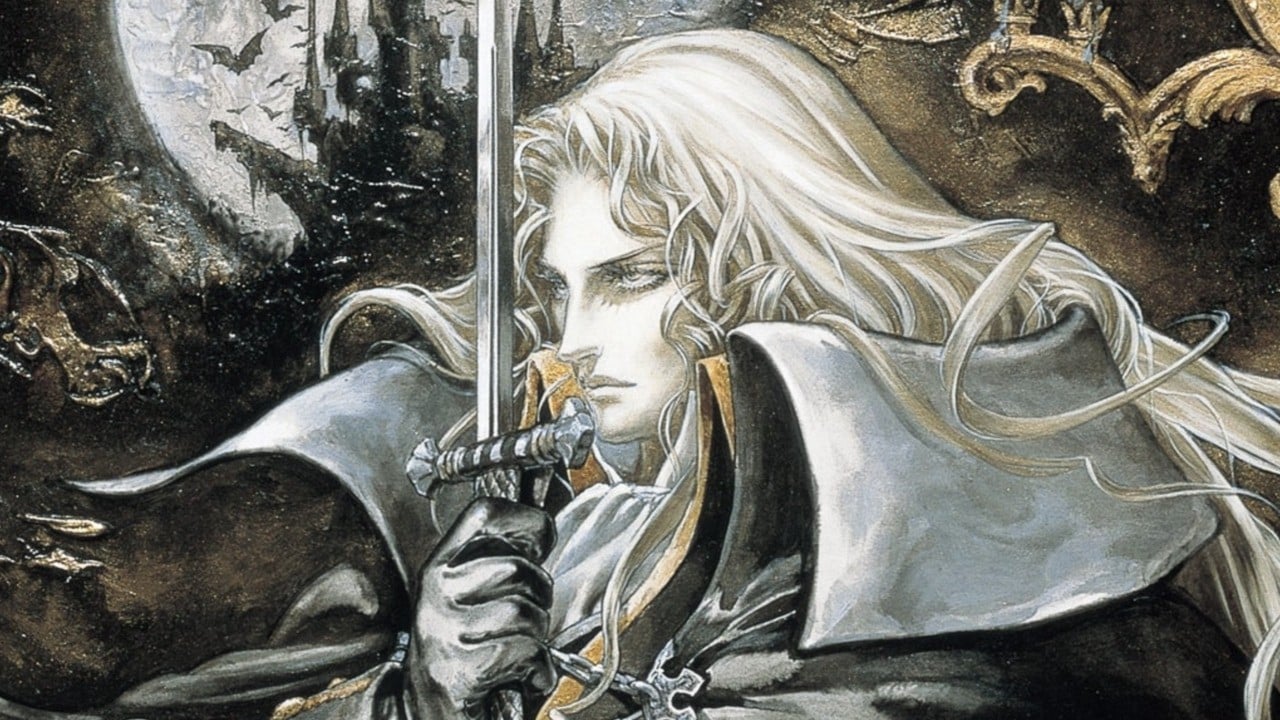 It is About Time Castlevania: Symphony Of The Evening Got here To Change