Retro gamers may be interested to know that a new Sega Mega Drive Mini 2 games console will be launching in October 2022 and will come preloaded with 50 classic games including Sega titles. The new console builds on the popularity of the Sega Mega Drive Mini launched a for years previous.

Games on the latest generation Sega Mega Drive Mini 2 include Sonic the Hedgehog CD, Shining Force CD, and Silpheed as well as Mega Drive games including Virtua Racing, Thunder Force IV, and Bonanza Bros. Together with a new port of Fantasy Zone, which was originally an arcade and Sega Master System game but was not originally available for the Mega Drive.

The Sega Mega Drive Mini 2 will be available throughout Japan on October 27 and will be priced at ¥9,980 or $75. A separate CD attachment is also available for an additional $40 but does not actually do anything only enhances the look. Check out the video below to learn more about what you can expect from the latest retro games console.

As soon as more information is available on worldwide availability we will keep you up to speed as always. If you already own the first version of the Mega Drive/Genesis Mini console launched a few years ago there will also be available a new spacer that lets you mount it onto the Mega Drive Mini 2 enabling you to play all the games from both consoles directly to your large screen TV.

Stop the Revisionist History: The PlayStation Vita Was Never Good 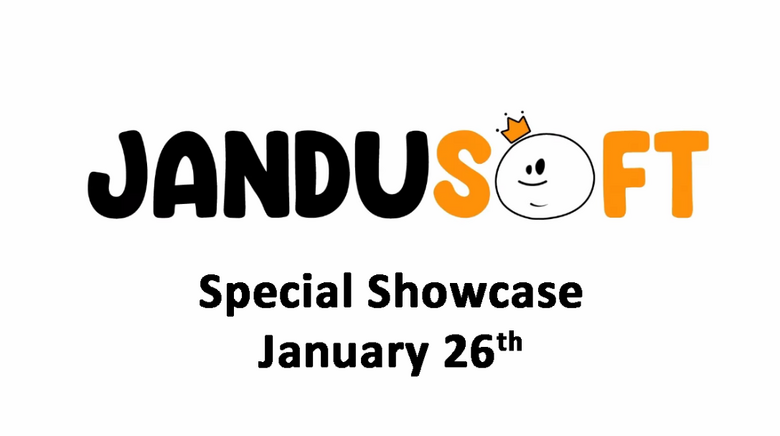