The Shantae series has its origins on Nintendo consoles, where its first game—simply called Shantae—debuted in 2002 for the Game Boy Color. Shantae has spawned five games all up, with the most recent instalments—Half-Genie Hero and Shantae and the Seven Sirens—offering up some enjoyable, if at times overly orthodox, takes on the Metroidvania format. The third game in the series, Shantae and the Pirate’s Curse, is currently free-to-keep on GOG (opens in new tab).

Shantae and the Pirate’s Curse first released for the 3DS back in 2014 and then, a few months later for the Wii U. Since then, Shantae has broken her Nintendo-exclusivity shackles and released for other consoles and PC, but this is a good place to start. It received favourable reviews at launch, and you can’t argue with free.

It’s the first Shantae game to move away from retro-style pixel art, with a bright HD cartoon art style that will appeal to anyone whose eyes water fondly at the sight of Monster Boy and the Cursed Kingdom. You really shouldn’t play Shantae games for their storytelling prowess, but this one has the protagonist fighting a crime wave that has infected the normally tranquil environs of Sequin Land. Shantae uses her ponytail to slaughter her foes, and can do a belly dance to turn into different forms (she’s a half-genie, y’know).

The Shantae giveaway coincides with GOG’s Summer Sale, which is offloading a bunch of retro and modern games for heavily reduced prices. That sale ends June 27, but Shantae will only be free for the next day and a half, or until 6am Thursday morning PDT / 2pm Thursday in London. Get in quick (opens in new tab). 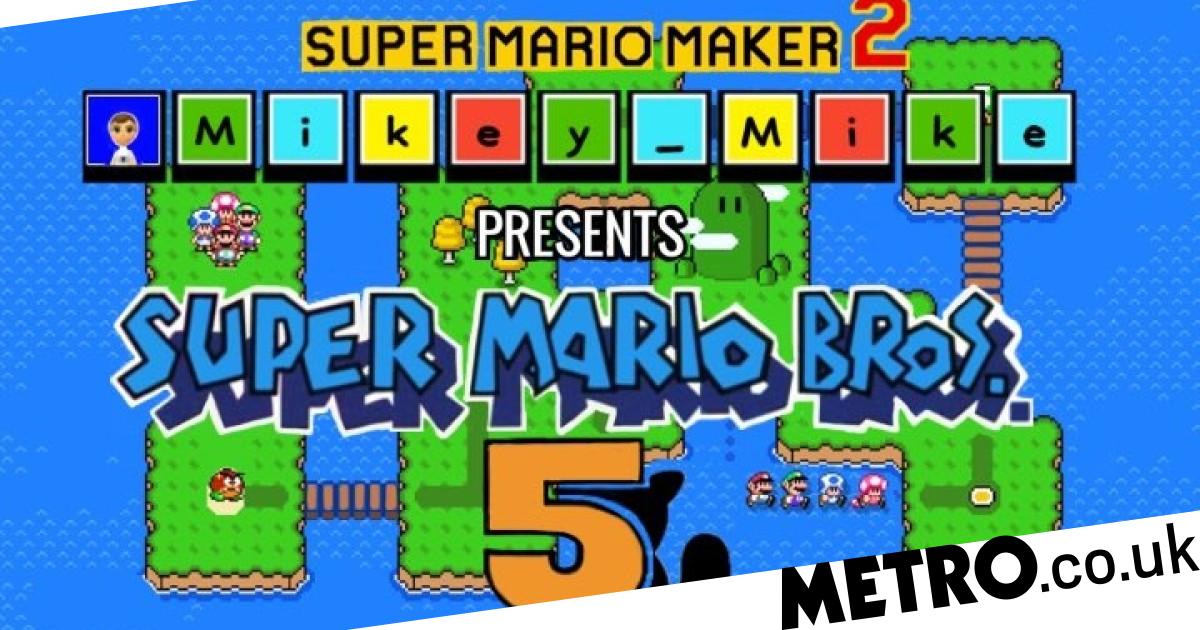 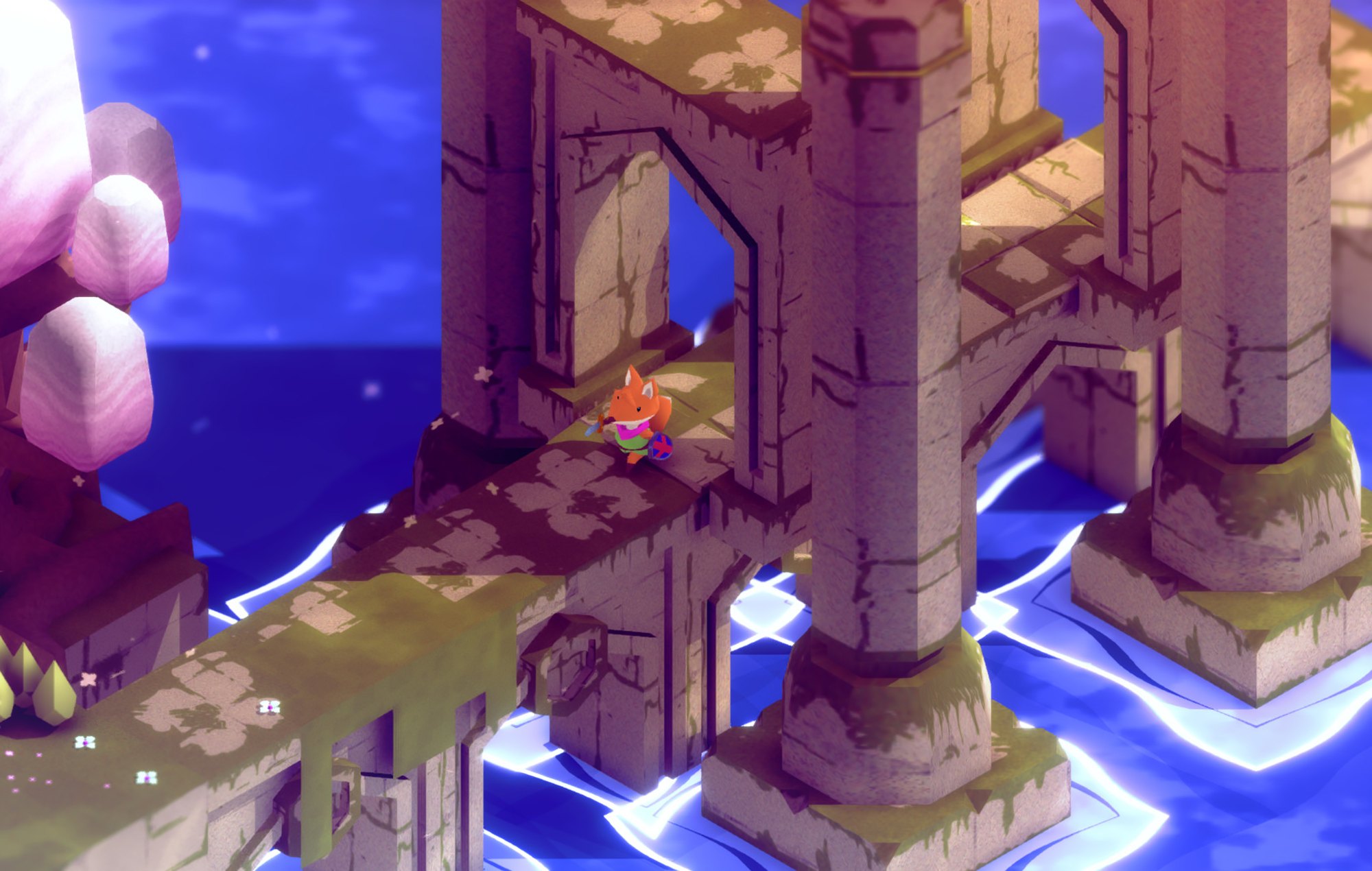 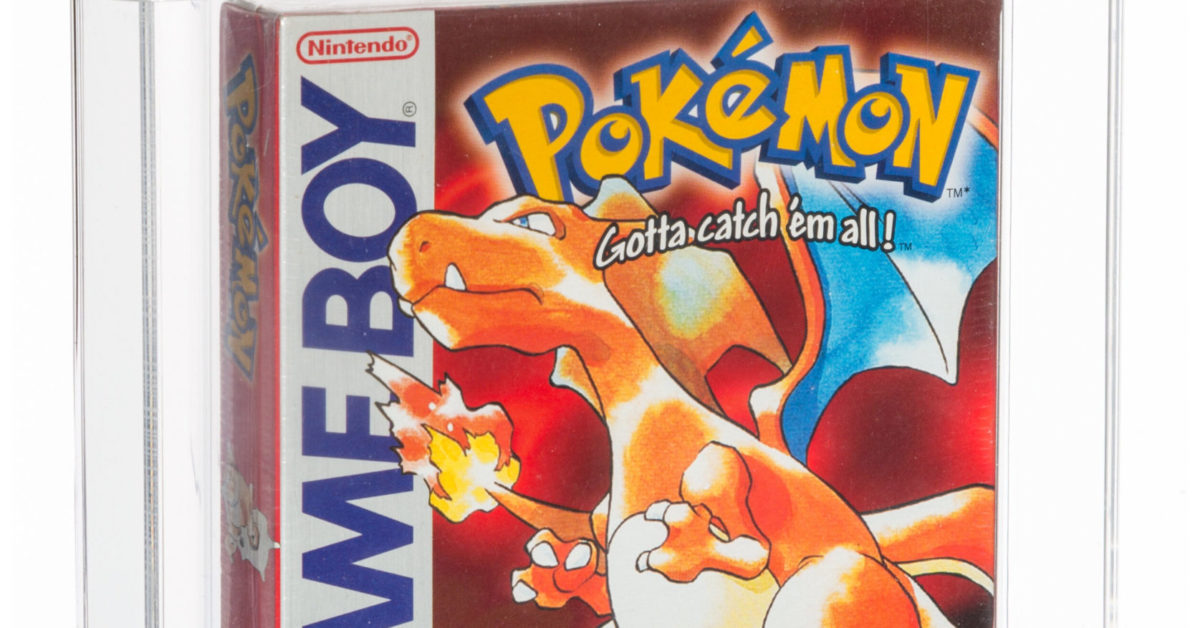