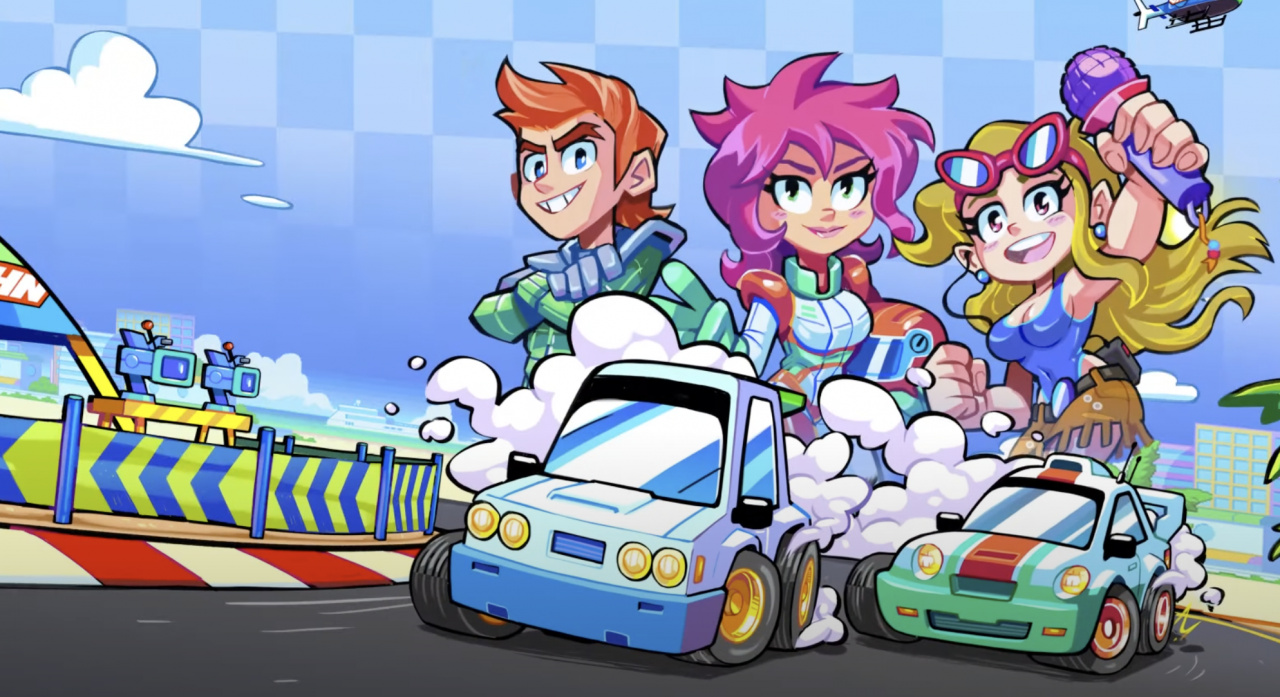 Developer SkyDevilPalm is still hard at work on the retro-themed racer Victory Heat Rally, but it has found the time to publish another trailer which focuses on the circuits you’ll be tackling in the game.

These include Baytona Beach, Lavendel Forest, Cayenne Canyon, Waku Land, Bikini Cove, Mount Touge and Baytona Speedway. You can check out those courses in the video above.

Victory Heat Rally is being published later this year by Playtonic Friends and is confirmed for a Switch release. A limited-time demo is currently available via Steam.

How Video Games in Concert made me feel old – Reader's Feature