Sony and Naughty Dog announced The Last of Us Part I at Summer Game Fest this week, and I’m still trying to grasp it. It’s a complete remake of the first game, which itself had a remaster for the PlayStation 4 in 2014 that also looks excellent on the PlayStation 5.

So why do we need a remake built from the ground up that features even more elaborate and expensive graphical flourishes and realistic details? Was The Last of Us ever not fantastic-looking? Did anyone look at that game and say, “Eh, I don’t see enough creases on Joel’s face, I’m being taken completely out of the experience?”

The Last of Us Part I is the purest and starkest example of diminishing returns among new console generations I have ever seen. It’s aesthetically unnecessary, and that’s incredible in a game remake. 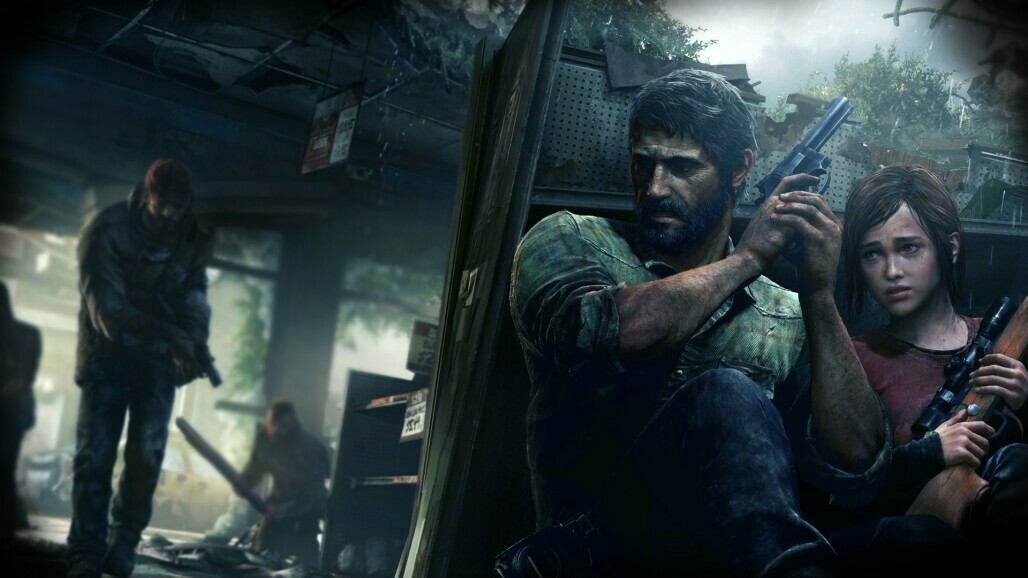 Seriously, even the original Last of Us from 2013 still looks pretty great.

Have you ever gotten an eye exam that saw the doctor flip between two lenses, asking which one looks better? You know one lens is probably better than the other, but you have to squint and think about it, and honestly either one would be fine. The improvement is so granular that it almost doesn’t matter.

The Last of Us Part I is the purest and starkest example of diminishing returns among new console generations I have ever seen.

We’ve hit a point where graphics simply aren’t going to look a whole lot better. Or rather, each improvement is less clear, and more an academic distinction that hardware enthusiasts will argue about. Meanwhile, most gamers won’t notice the differences unless you point it out to them. The Last of Us Part I:R:R makes that more clear than ever. 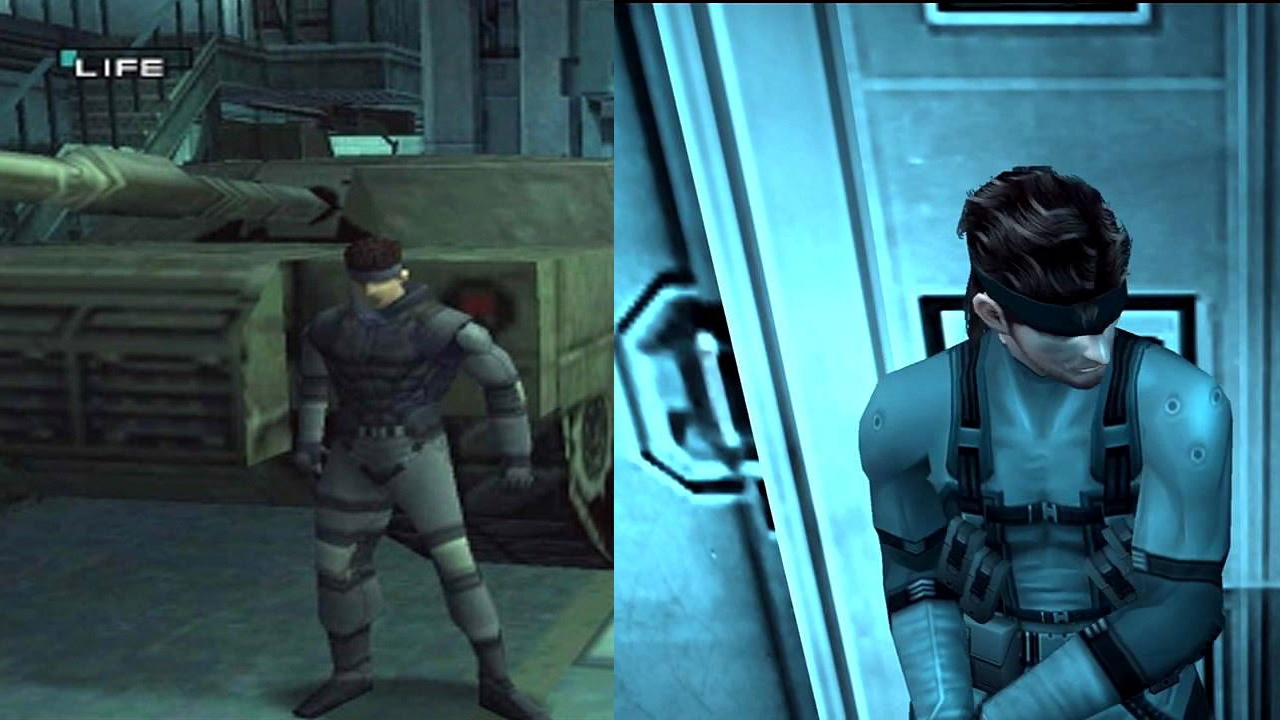 Yes, this is a refrain repeated with every new console generation. Everyone thinks the graphics they’re looking at right now will never look better. It was the case with the jump from the Atari 2600 to the NES and the NES to the Super NES. Then the Nintendo 64 and PlayStation came along with 3D graphics, textures, and lighting that blew everyone away. Metal Gear Solid was the closest thing to a movie we’ve ever seen with video game graphics.

Then the PlayStation 2 came along with far more complex models, higher-resolution textures, and better lighting effects. And everyone stared at Metal Gear Solid 2 and 3 and marveled at how these were the true movies-as-games. Nothing could be better.

Games on the PlayStation 3 and Xbox 360 looked even more detailed with better effects. But that was when the actual jumps in graphical quality started becoming shorter and shorter hops. And The Last of Us was originally released on the PS3.

The PlayStation 4 and Xbox One were a bit sharper and smoother. They represented the push into 4K graphics and featured more advanced effects; that’s why The Last of Us was remastered. And the game still looks great on the PS5.

In fact, the PS4 remaster of a PS3 game looks good enough to stand toe to toe with a remake built from the ground up for the PS5. The latter might look a bit better, but it’s really close. Why are Sony and Naughty Dog even bothering at this point? 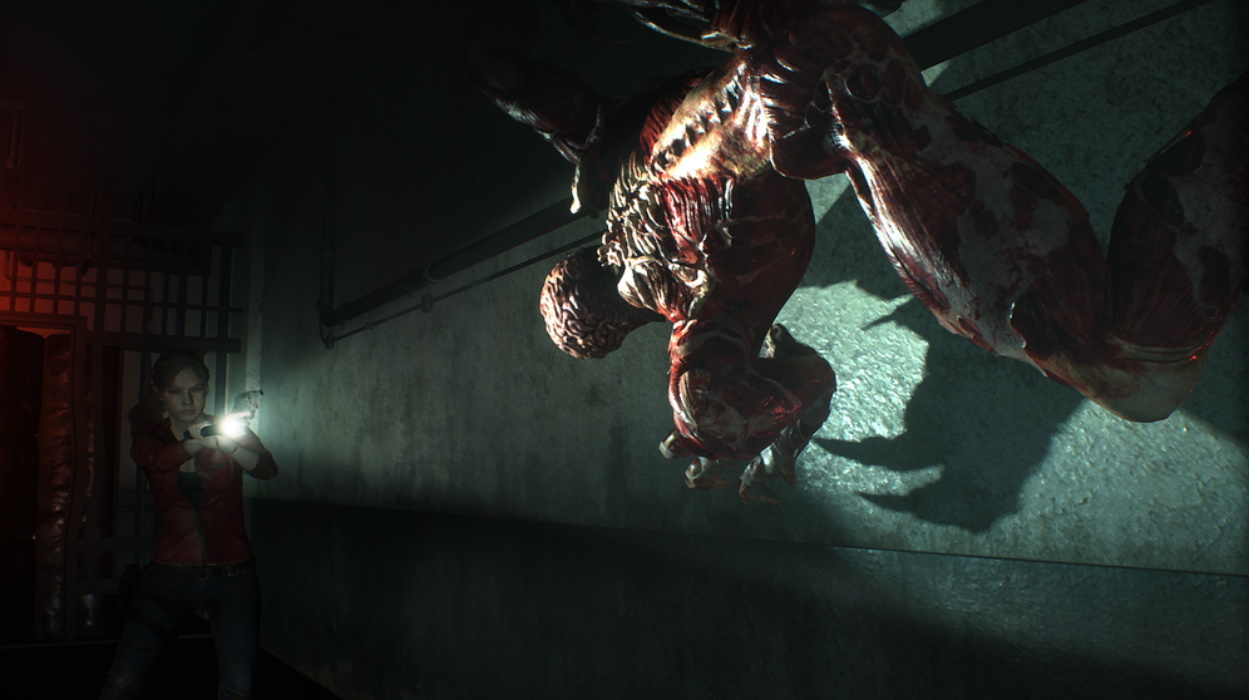 Remakes have a place, but one-generation bumps that barely improve the gameplay or graphics aren’t it. The Resident Evil 2 and Resident Evil 3 remakes were completely new games built on the layout and structure of the originals, but presenting entirely different experiences (and the Resident Evil 4 remake will hopefully do the same). They were also remakes of original PlayStation games, and there’s a lot more you can do jumping up four console generations than you can hopping up one.

Final Fantasy 7 Remake did the same thing, but to an even greater degree. The same idea, the same characters, the same setting, but the graphics and mechanics were so completely overhauled that it became a wildly different game. Also, its status as a remake rather than something else—in the context of Compilation of Final Fantasy VII—is a big question, but no spoilers here.

Recommended by Our Editors

Then there are mostly visual remakes that justify themselves, again, by leaping from early 3D tech to today’s hardware even without making big gameplay changes. Vicarious Visions’ remakes of the first three Crash Bandicoot games in Crash Bandicoot N. Sane Trilogy are fantastic, as are the company’s remakes of the first two Tony Hawk games in Tony Hawk’s Pro Skater 1+2. They make tweaks to the mechanics to feel a bit better to play, but they’re otherwise faithful retreads of five classic games. They just look much, much better because the original Crash Bandicoot looked like an orange rectangle with blue legs and a face.

Will a Visual Change Come?

Games today look amazing. Games from five years ago also look pretty amazing, even if they might not have quite as realistic facial animations. Even games from 10 years ago look terrific if you upscale them. There’s less and less to improve in how games look with each console generation, and The Last of Us Part I proves it, conclusively.

Graphically, besides finer details like facial animation, is there a huge difference between Horizon: Forbidden West and Horizon: Zero Dawn? Or Elden Ring from Dark Souls 3 (yes, Bluepoint’s remake of Demon’s Souls looks fantastic, but it was a different developer and a two-generation jump at the very least)? Or Halo Infinite from Halo 5? Or Forza Horizon 5 from Forza Horizon 4? Or how about TLOUP1RR and The Last of Us Part II?

Maybe I’ll be proven wrong in a few years, and I’ll just be another person who said “There’s no way video games can look any better than they do now!” But The Last of Us Part I isn’t going to be the game to do that.

Get Our Best Stories!

Sign up for What’s New Now to get our top stories delivered to your inbox every morning.

Batman Villains Who Shouldn't Be In Video Games