With the absence of an E3 once again this year, the Summer Game Fest has served as video game fans’ version of the holiday season, featuring a bevy of events, announcements and surprises throughout the month of June. While the more fractured schedule of individual events may have been hard for fans to keep up with, there was still plenty to be excited about regarding titles coming not just this year but throughout 2023. However, despite the multitudes of gaming announcements, many fans couldn’t help but complain that the biggest gaming event of the year was sorely lacking some of the biggest titles.

Although the week of events featured its own original showcase, and both Xbox and Capcom delivered their own respective events full of announcements, some of the most anticipated games announced in the past few years still somehow failed to show up anywhere in the festivities. Here are five major games that were missing from Summer Game Fest 2022, as well as an estimate of when fans might get more info about each of them.

In a year when the Summer Game Fest showed off an assortment of science fiction-themed games such as Callisto Protocol and indie horror shooter Routine, it felt strange to many fans that the grandfather of the genre, Dead Space, didn’t make an appearance, especially since it has a highly anticipated remake on the way.

The developers at Motive Studio have been keeping the remake’s development a transparent process with regular developer updates that have focused more on the technical side of things. However, many fans were hoping that Summer Game Fest would finally show off a substantial look at its gameplay. Dead Space is due to release next January, so fans will most likely get some sort of direct update later this year, hopefully with the gameplay reveal that fans want.

RELATED: Why Now Is a Great Time to Be a Dead Space Fan

Originally announced way back in 2017, this Soviet-themed spiritual successor to BioShock originally wowed fans with its bizarre world of killer robots. Atomic Heart has since had a whirlwind of a development cycle, with rumors that the game was rebooted in 2018 due to mismanagement. However, the developer Mundfish still insists that, despite all obstacles, Atomic Heart is due to release sometime later this year.

With this release window approaching and the game due to be released for both new and old PlayStation and Xbox consoles as well as PC, it’s odd that no trailer appeared at any Summer Game Fest events. At this point, the radio silence could mean that either the developer is hard at work to release this year or Atomic Heart might suffer another crushing delay.

Another huge game originally announced in 2017, PlatinumGames’ Bayonetta 3 promised to bring back the series’ stylish action to the Nintendo Switch. Yet, despite Nintendo showing off gameplay, fans have had very few other details to go off of, including no idea of when this anticipated action title might be released outside a general 2022 date.

Nintendo was almost completely absent from Summer Game Fest, as it prefers to hold its own Directs events these days. With PlatinumGames most recently dealing with the failure of its live service game, Babylon’s Fall, fans are still wondering when, if ever, Bayonetta will resurface. As for now, it seems that details will remain sparse unless Nintendo announces a new showcase sometime later this summer.

RELATED: Bayonetta 3: What Bayonetta’s New Allies Could Mean For Combat

Capcom’s Pragmata is yet another game that, despite being announced several years ago, still remains a mystery. Outside its debut announcement trailer, which dropped two years ago, there has been very little new information concerning the upcoming action-adventure title, aside from the fact it seems to be a science fiction-focused affair.

With Capcom announcing that it would hold its own short conference at the tail end of the Summer Game Fest celebration, many fans were hoping to see Pragmata. However, sadly, these hopes were for nothing. While Capcom did announce that the conference would focus on already announced games, the roughly 30-minute presentation focused on already established franchises like Resident Evil and Monster Hunter.

By far the most anticipated title that was nowhere to be found at Summer Game Fest is the upcoming sequel God of War Ragnarök. With its noticeable absence from Sony’s most recent State of Play, many fans expected that Ragnarök would make an appearance at the Summer Game Fest — however, it failed to turn up at all.

With this absence, and a release date still set for 2022, the pervasive thought among fans is that Sony plans to have another showcase sometime between the summer and fall, which will be centered around Ragnarök. This seems likely given the fact that God of War Ragnarök is the highlight of Sony’s exclusives and deserves a spotlight to deliver its release date.

Galaga Sequel 'Gaplus' Is The Next Arcade Archives Game On Switch 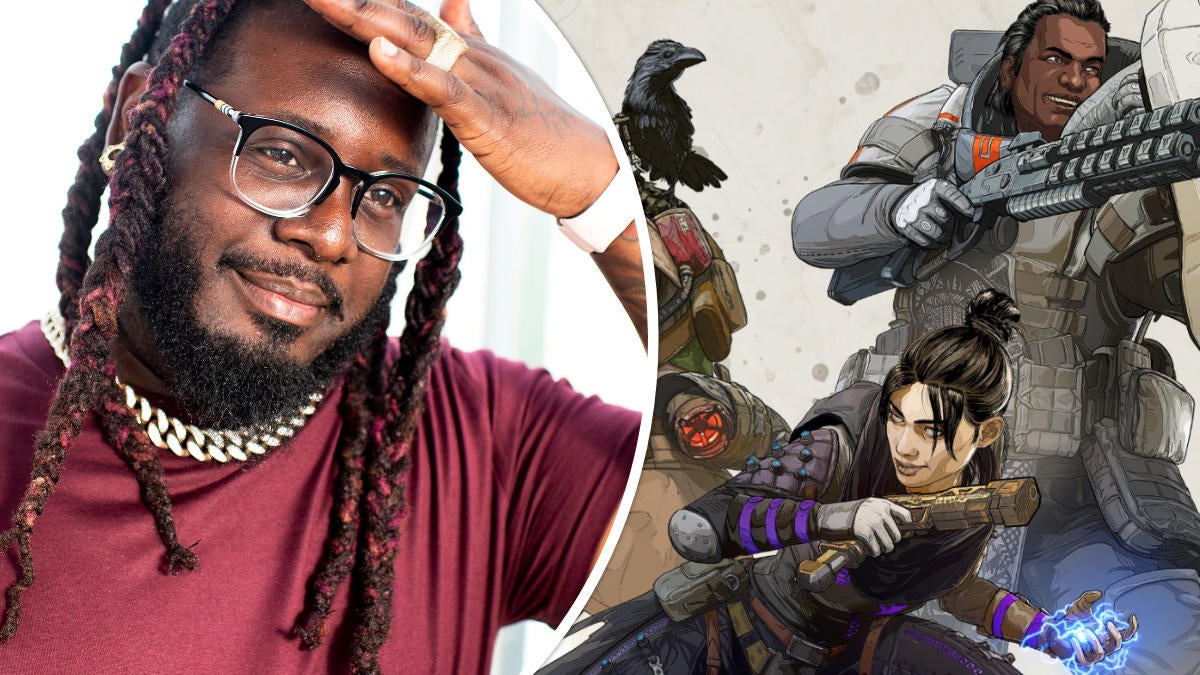 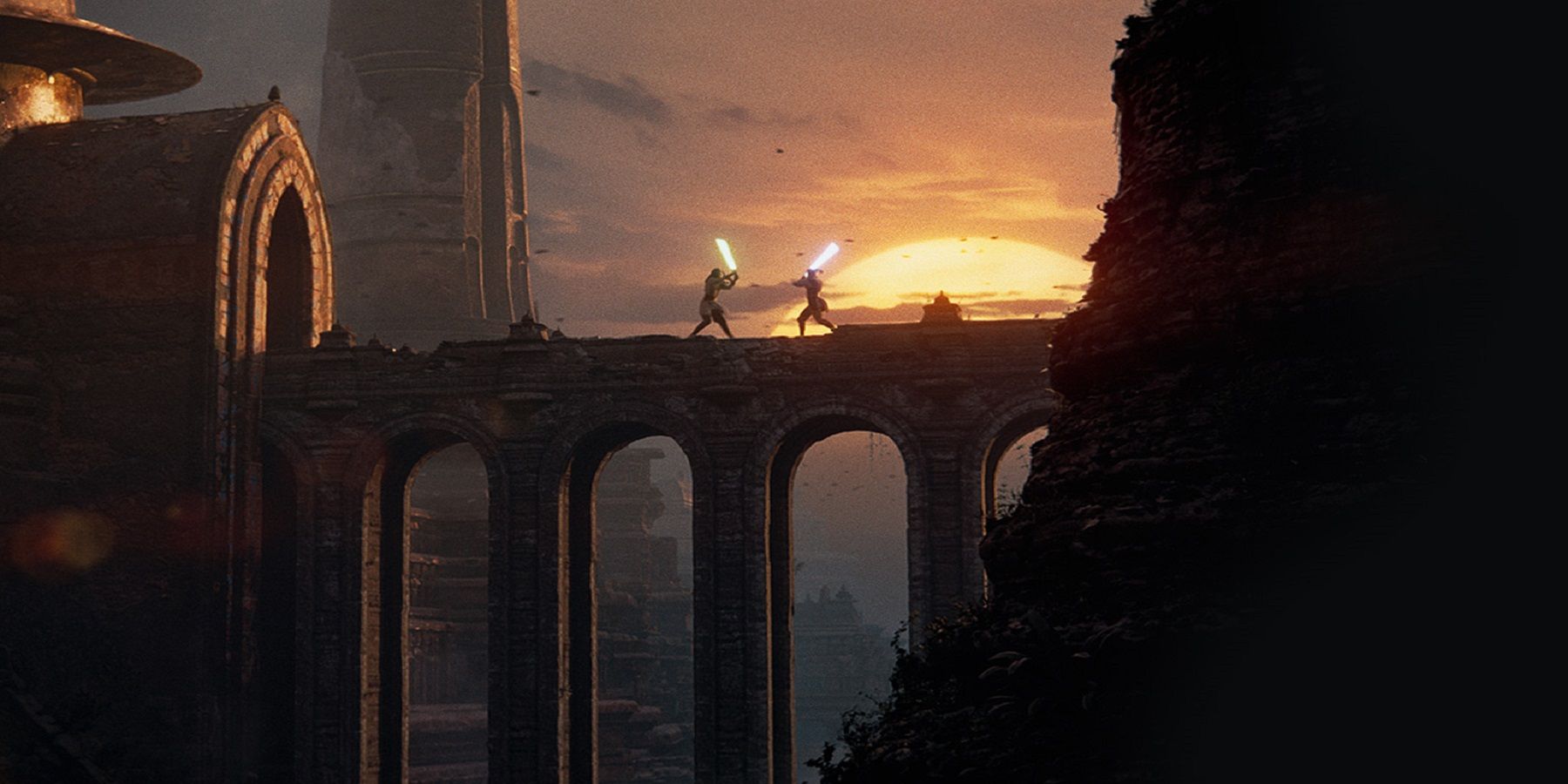 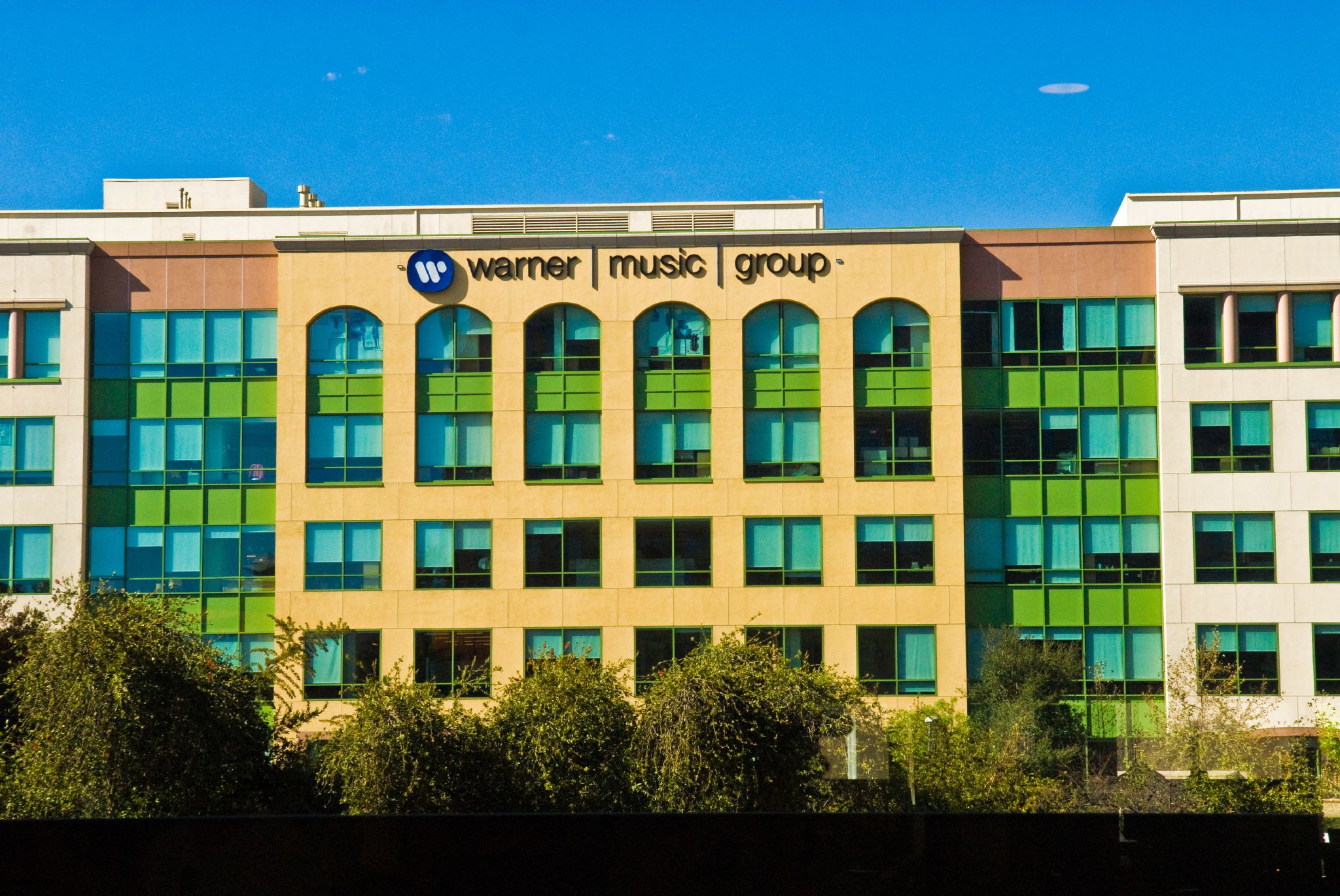