Diablo Immortal may be Free-To-Play, but its microtransactions still represent a dark corner of gaming.

Since its June 2 release, Blizzard and its latest installment in its famed Diablo series, Diablo Immortal, have come under fire from fans over its microtransactions and loot boxes. Now I want to preface by saying that spending money on microtransactions is not required to play the game (or really any game that is free-to-play), but as someone who has felt the pull myself of paying to enhance my character’s in other games, I feel they are both unnecessary and predatory.

Diablo Immortal and games like it that contain loot boxes are banned from being sold in the Netherlands and in Belgium. Principal Designer Joe Grubb said microtransactions “Never circumvent core gameplay,” but it is hard for me to think they do not, especially when paying for in-game microtransactions unlocks abilities and other things faster. I am a big fan of NBA 2K, however, I would be lying if I said the inclusion of and my buying of virtual currency did not impact my overall enjoyment of its My Career mode.

I wanted to win Rookie of the Year, I wanted my player to sign that big contract when he hit free agency, and I wanted him to wear something other than the famed brown shirt beginners wear. The only way to do that outside of grinding through multiple NBA seasons is by buying virtual currency to up my character’s attributes. Could I just create myself and put myself on the Lakers in franchise mode? Absolutely, but I want to also play college ball at Syracuse (where I was born and raised) and experience the game’s story, and My Career is the only way to do that. While Diablo Immortal does not cost the now-standard $70 to download and play, you can make a fair case in saying that charging people a fee either one-time or per month would have been the better option.

A study by GambleAware came to some relatively shocking realizations. When it comes to children, of the 93% who play video games, 40% have opened loot boxes. In terms of overall players, only 5% make up half of the revenue from loot boxes that are in video games. But the most eye-opening thing is that 12 out of 13 studies on the topic of loot boxes have linked them to negative gambling behavior.

Currently, there is also a Reddit thread breaking down Diablo Immortal microtransactions, including one that possibly costs around $50,000. There is no need for games to have microtransactions whether they are free-to-play or not. If you are going to put a game on mobile and PC as Blizzard has done with Diablo Immortal, then include three types of payment options. Why not allow people to buy the game outright and have access to all of it, including a demo with an option to buy, or use a subscription method?

As of right now, the game has a user rating of 0.4 on Metacritic, and many of the reviews consist of users negatively discussing the game’s monetary tactics. Shouldn’t that say enough?

NOT EVERYONE LOVES THE GRIND

Not everyone loves the grind, and it feels like more and more video game companies are choosing to make the grind harder as a purchase incentive rather than a legitimate challenge. Sure you can go through all the dungeons with your earned upgrades, but hey, for a fee your journey through them can be easier, if not completely unnecessary. Whenever I hear a crowd cheer when a developer announces their game will not include them, my stomach turns. We are now at a point where companies basically saying “our game’s monetization practices will not be predatory” is reason enough for a standing ovation — let that sink in for a minute.

Sure, people might buy 60 bits of Diablo Immortal’s in-game currency for $0.99 and stop, but for others, those transactions are likely to just increase steadily over time.

Players and fans have a right to be upset with Blizzard and any other gaming company that utilizes these practices, full stop. Personally? All I want is an experience that is memorable for good reasons, I do not want to feel like a grind is painfully unnecessary, and I do not want to have to pay to enhance my experience. Games like Marvel’s Spider-Man and others have shown these horrible tactics are unnecessary. Just give people the opportunity to earn upgrades and items by playing and respecting the time they put in by rewarding them, not by taking from them.

My most important Summer Game Fest takeaway: what was going on with Geoff Keighley’s jacket? 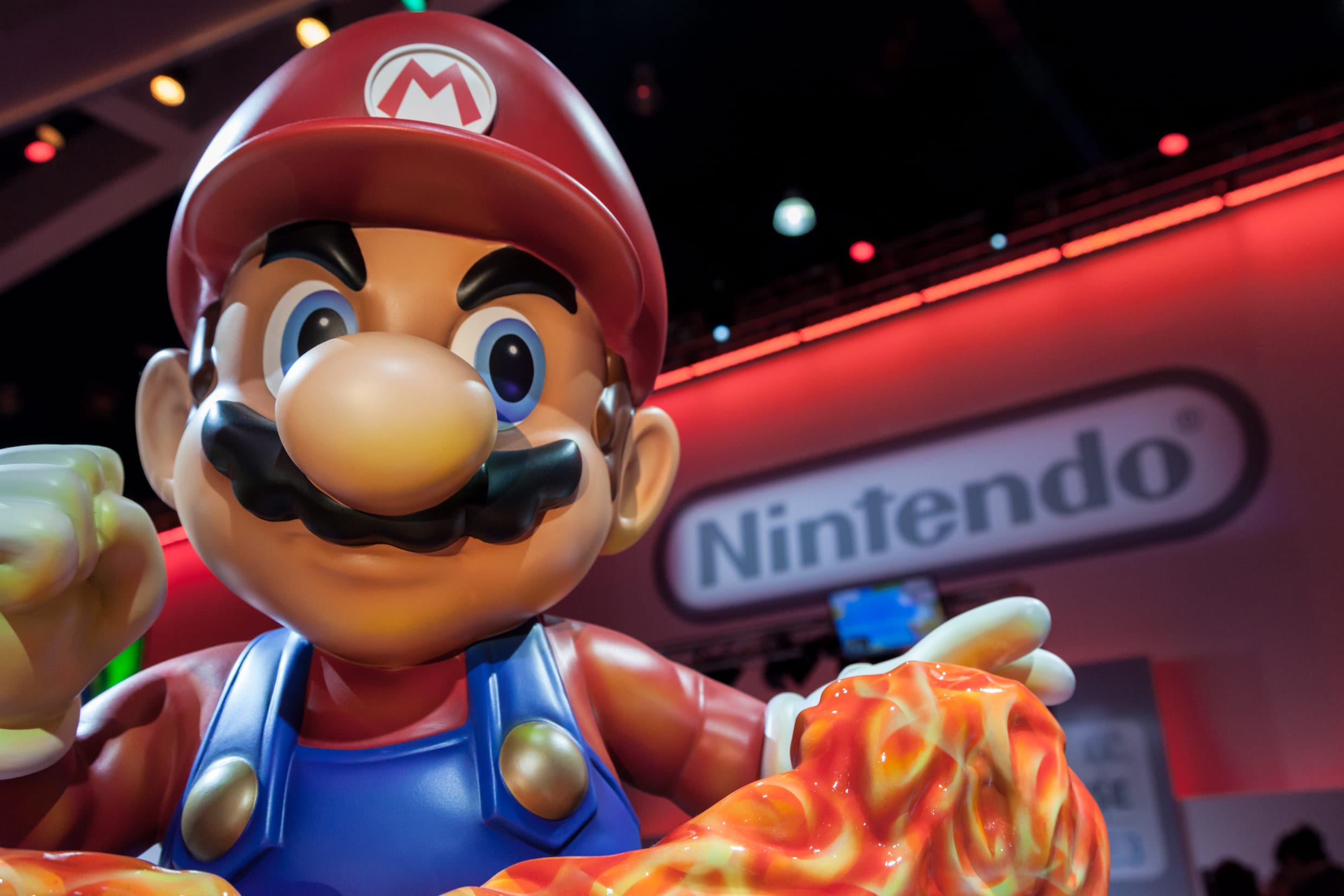