Later this month, Fall Guys will finally release on Xbox platforms. To celebrate the occasion, Xbox and Mediatonic have revealed that content based on the Halo franchise will be available in the game starting on June 30th and lasting through July 4th. Xbox announced the collaboration with a special video based on the famous “Believe” trailer from Halo 3. It’s bizarre to hear Halo’s somber music juxtaposed with the bean designs from Fall Guys, but somehow it’s a mash-up that works pretty well. The whole thing is hilarious, and it’s a must-watch for Halo fans!

The trailer for the Fall Guys “Spartan Showdown” collaboration can be found in the Tweet embedded below.

Jump into a Spartan Showdown in @FallGuysGame on June 30 | #Xbox pic.twitter.com/NRSeGfACY2

Since releasing back in 2020, Fall Guys has featured a number of different collaborations, including content based on other video games. Last year, the game featured skins based on Sonic the Hedgehog and Knuckles the Echidna. Those skins are set to return later this summer, alongside a brand-new skin based on Tails. That collaboration isn’t set to begin until August, which is good news for Sonic fans on Xbox and Nintendo Switch, as it means these skins will be available to those users for the first time.

When Fall Guys releases on Xbox and Switch this month, the game will become a free-to-play title, which will also be the case for newcomers on PlayStation, and PC users via the Epic Games Store. It will be interesting to see what impact the game’s free-to-play nature will have on interest in Fall Guys, but fans have been begging to see the game released on more platforms. Hopefully the move will result in a lot more interest, and collaborations such as Spartan Showdown seem like a great way to get more players invested!

Fall Guys is currently available on PlayStation 4, PlayStation 5, and PC, with Nintendo Switch and Xbox versions releasing on June 21st. Readers can check out all of our previous coverage of the game right here.

Are you looking forward to this collaboration in Fall Guys? Do you plan on snagging these Halo skins? Let us know in the comments or share your thoughts directly on Twitter at @Marcdachamp to talk about all things gaming! 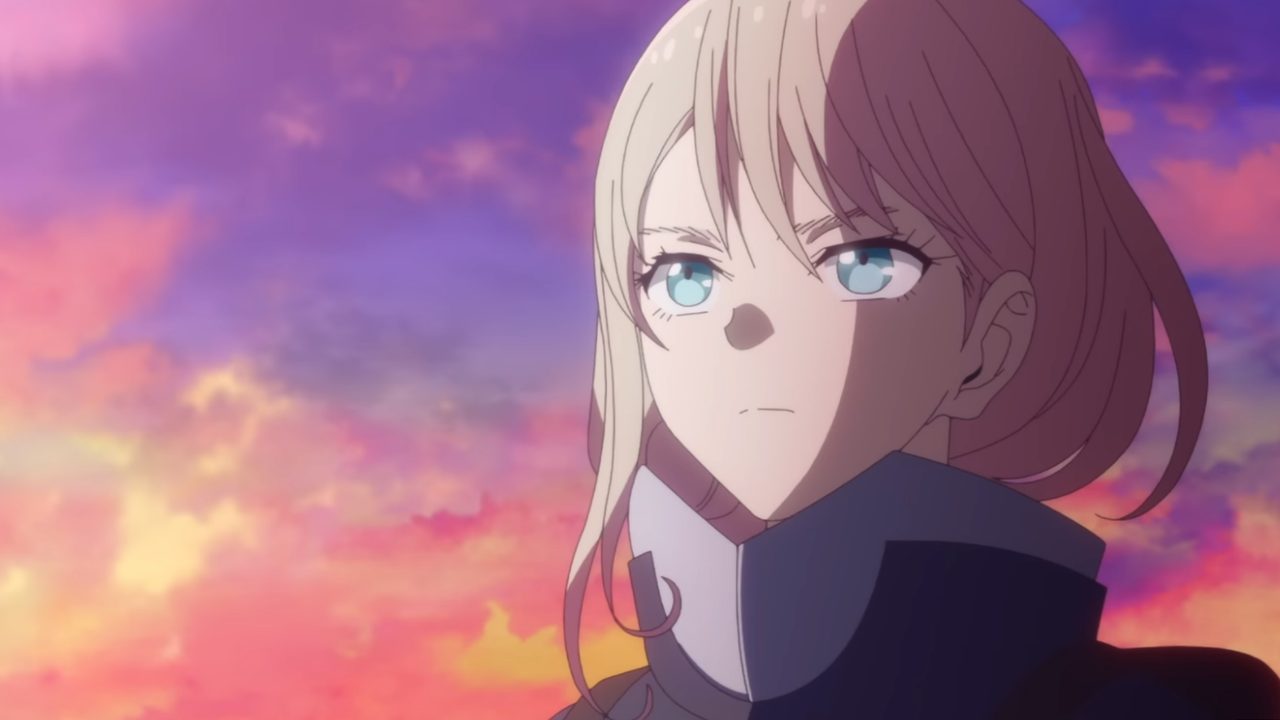 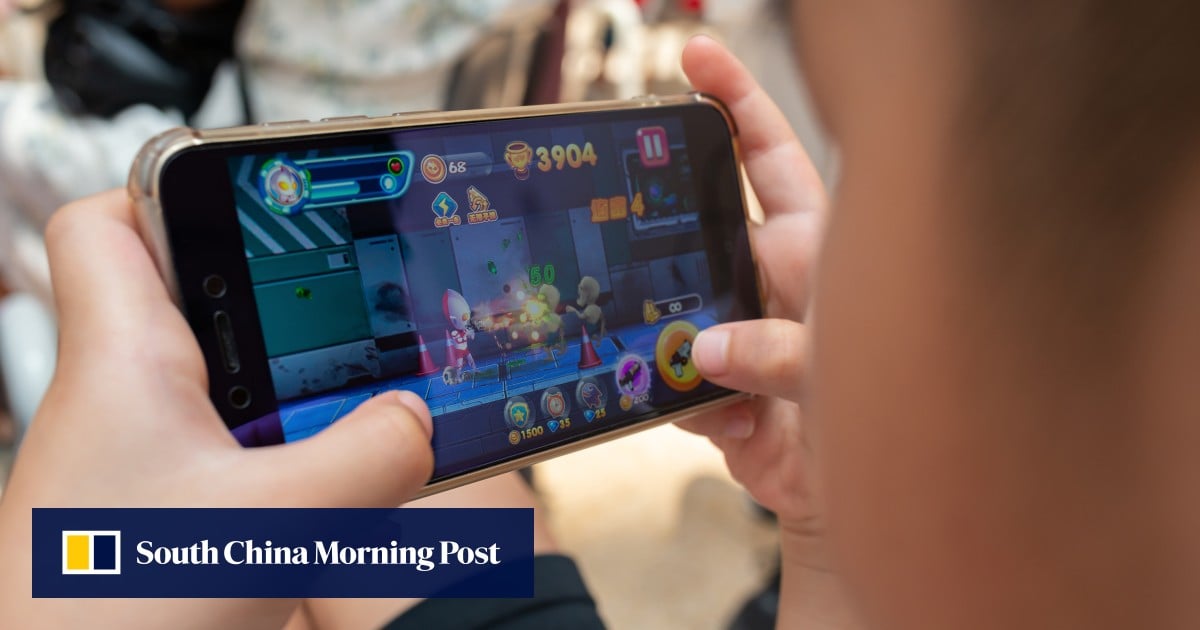 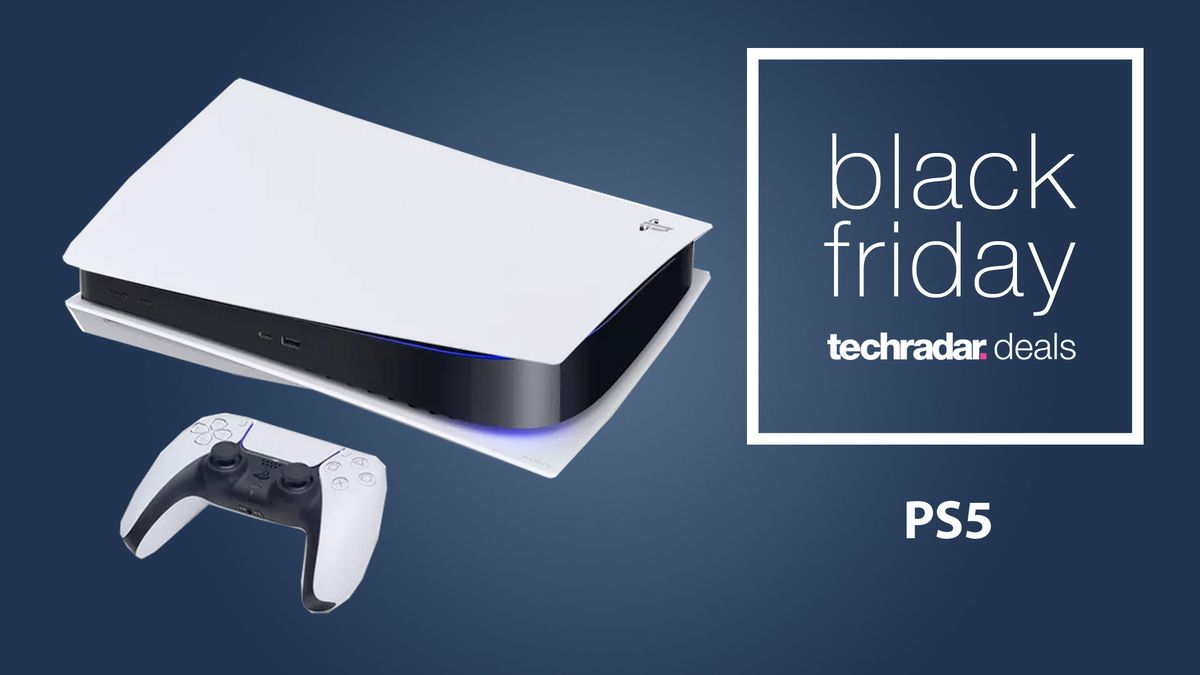 Black Friday PS5 offers 2022: what we count on to see within the gross sales