The Midnight Sons, Marvel’s premiere supernatural super-team is returning to comics, with a bit of a twist: they’re changing their name to the Midnight Suns, falling in line with the title of the upcoming video game based on the team, and adding a new roster drawing on characters from the game as well.

As for what leads Blade to bring them together, and what they’re up against, Marvel’s announcement of the new title promises “a dark prophecy and apocalyptic new villains with horrifying powers the likes of which Earth has never faced before.”

In the Midnight Suns game, the team will face off with the demonic Lilith and her horde of corrupted Marvel characters including Venom and Hulk. Though the traditional incarnation of the Midnight Sons has included Morbius, Ghost Rider, and other similar supernatural characters, the game itself includes a much larger array of heroes including Spider-Man and, as in the new Midnight Suns comic title that borrows the name of the game, Wolverine.

“As a fan of the original Midnight Sons, I am honored and stoked to continue that legacy, and I’m grateful to editor Tom Groneman for giving me the chance to dabble in this mystical corner of the Marvel Universe,” states series writer Sacks in the announcement. “We’re going to conjure up some wild otherworldly action to go along with some themes that have real world resonance.”

Game subscriptions heat up as PlayStation joins the race 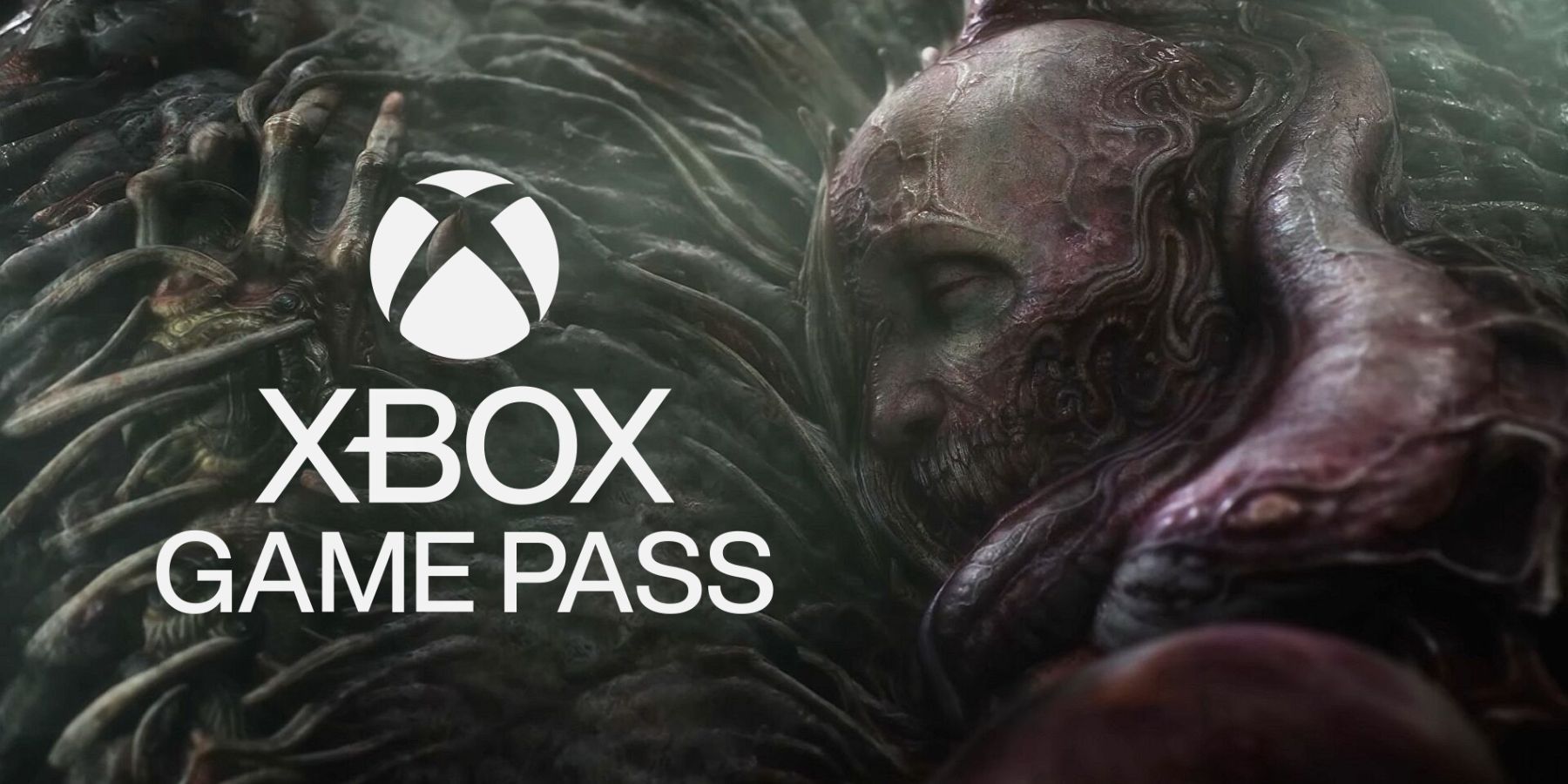 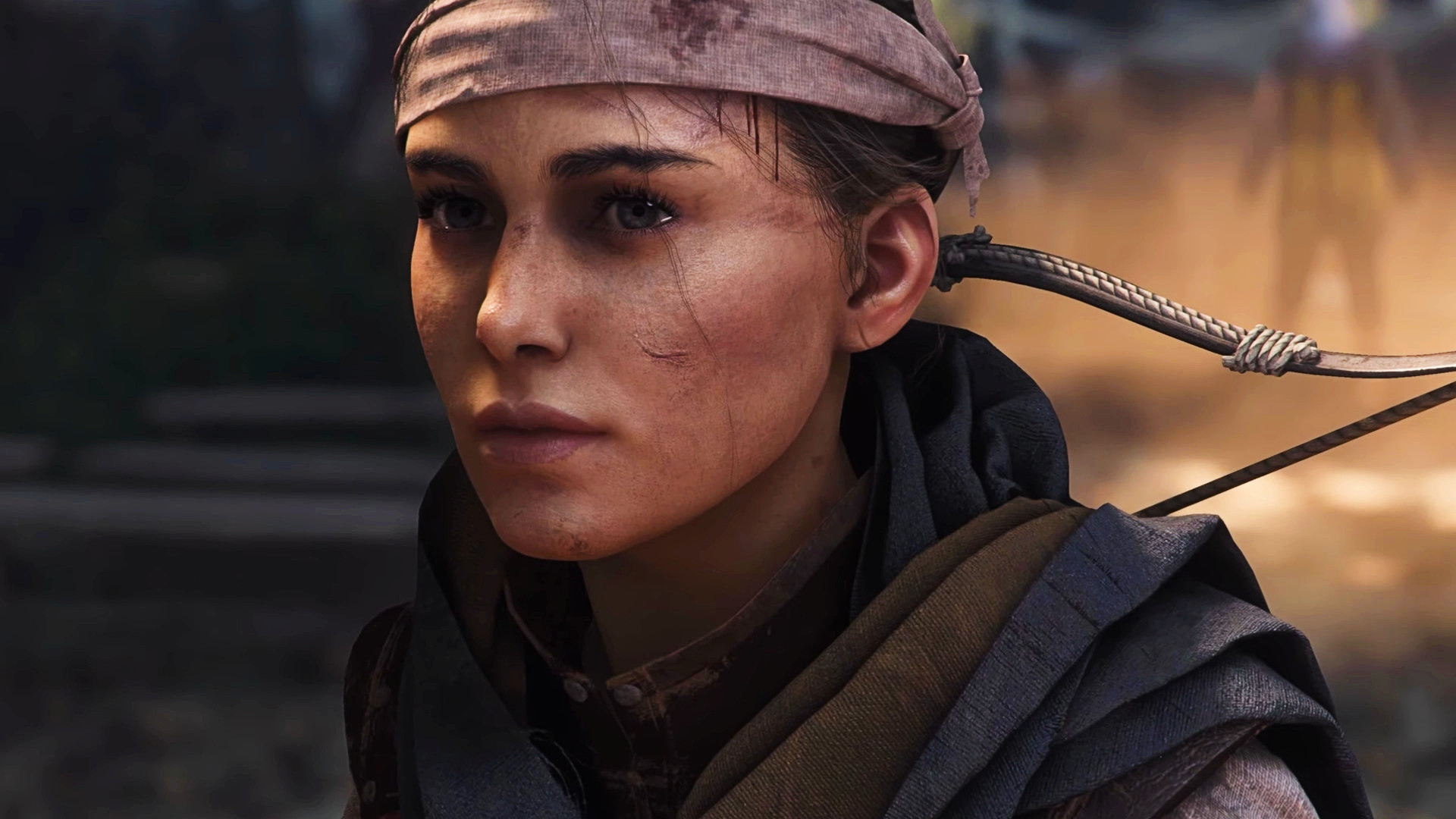 A Plague Story: Requiem will come to Nvidia GeForce Now at launch 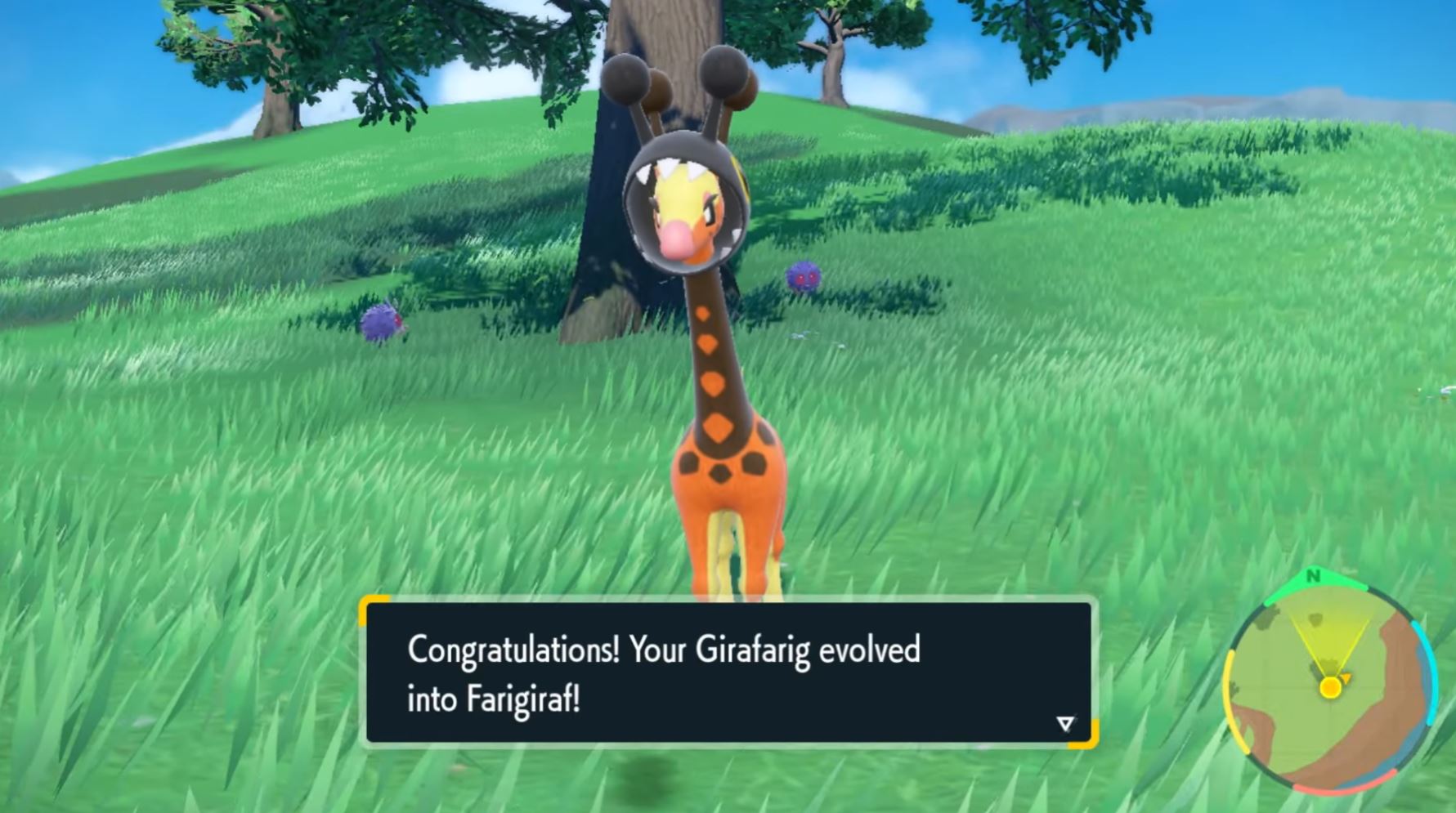