Microsoft revealed a Minecraft spin-off game during their big annual video game showcase Sunday, but also added to the evidence that the game industry’s release slate for the rest of 2022 will be sparse.

Driving the news: Microsoft’s 90-minute event ran in its usual mid-June Sunday slot in a week that normally would have kicked off the traditional E3 gaming trade show.

Minecraft Legends, announced for 2023, was one of several new games announced at the event.

The big picture: Making games is hard in any year, but it’s been tougher during the pandemic, leading to cascades of delays.

Between the lines: Microsoft’s gaming announcements today for 2022 were low-key and conspicuously void of any big release for the holiday season.

One of the most impactful announcements, the news of a cloud-based game from a team led by all-star developer Hideo Kojima, received no title, let alone a release date.

Be smart: The shrewdest move Microsoft made today may prove to be a partnership with Riot Games, the massive Tencent-owned creators of the global 100-million-player hit League of Legends.

Sign up for the new Axios Gaming newsletter here. 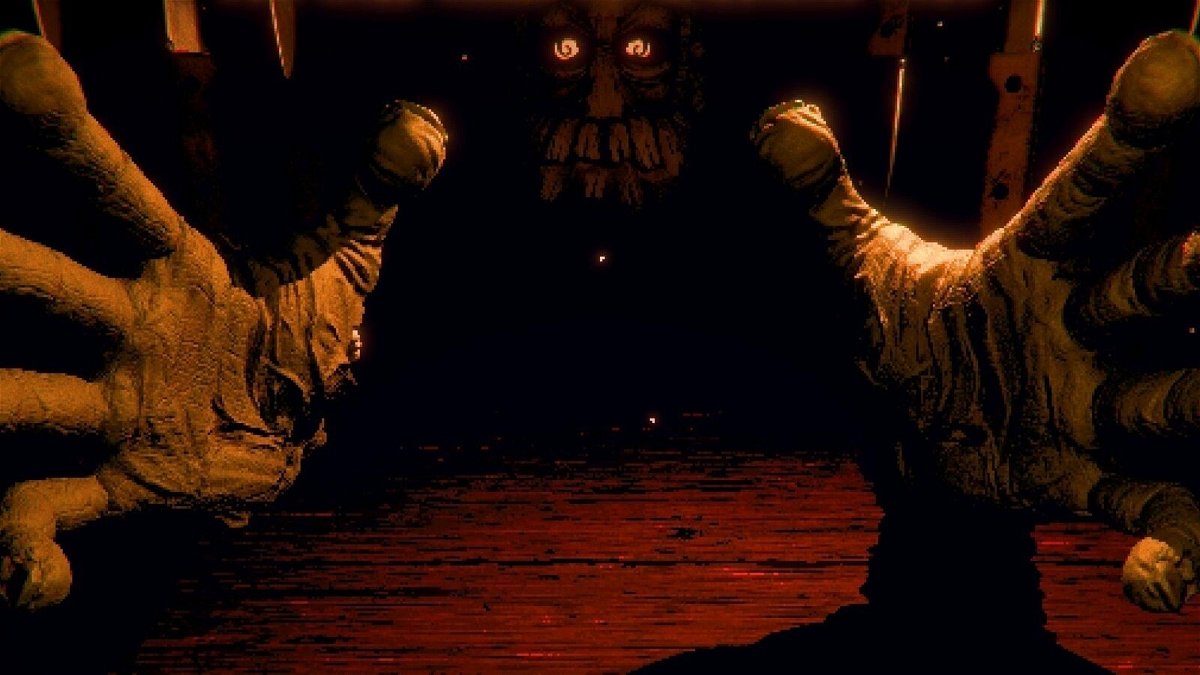 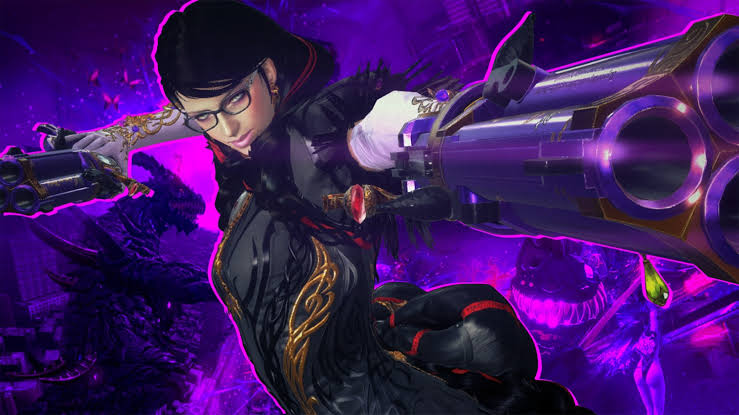 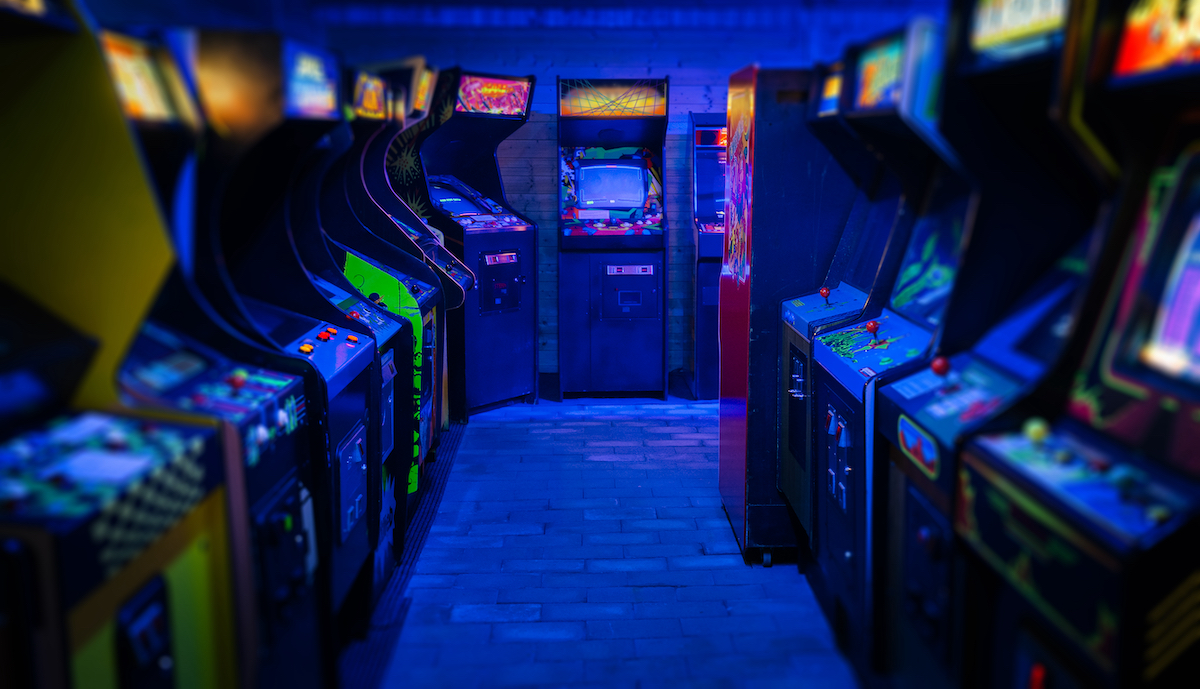