Psionics have been a part of Dungeons & Dragons for decades, with the game usually employing a system built around Psionic Points that could be spent to either augment or activate certain powers. Dungeons & Dragons 5E introduced several new psionic-themed sublcasses in Tasha’s Cauldron of Everything that utilized “psionic dice,” a pool of dice that could be spent to activate certain abilities. However, The Talent uses a more complex system for psionics, built around a “manifestation dice” that determines whether or not a player suffers a new kind of affliction called “strain.”

The Talent’s strain system is pretty straightforward – whenever a player uses a Psionic Power, they roll their manifestation dice. If the dice roll is higher than the power’s “manifestation score,” they activate the power without consequence. However, if the dice roll is equal or less than the manifestation score, the player suffers strain while using it. Players suffer detrimental effects the more strain they accumulate, with death being the end result. While Strain and Exhaustion are similar, a player can recover from strain a bit more easily than they would from exhaustion. During a short rest, a player can spend hit dice to remove strain.

It’s likely that MCDM will release The Talent as a standalone class or supplement, or bundle it with their next full-length rulebook. In the meantime, you can check out the public playtest documents here. 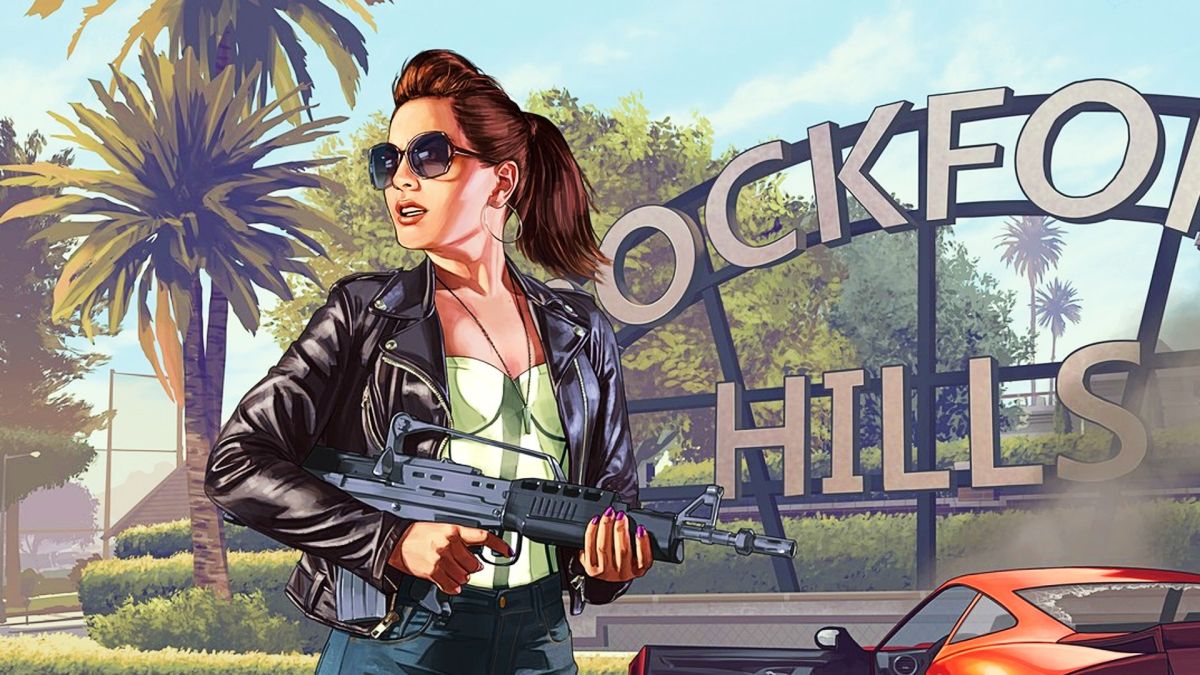 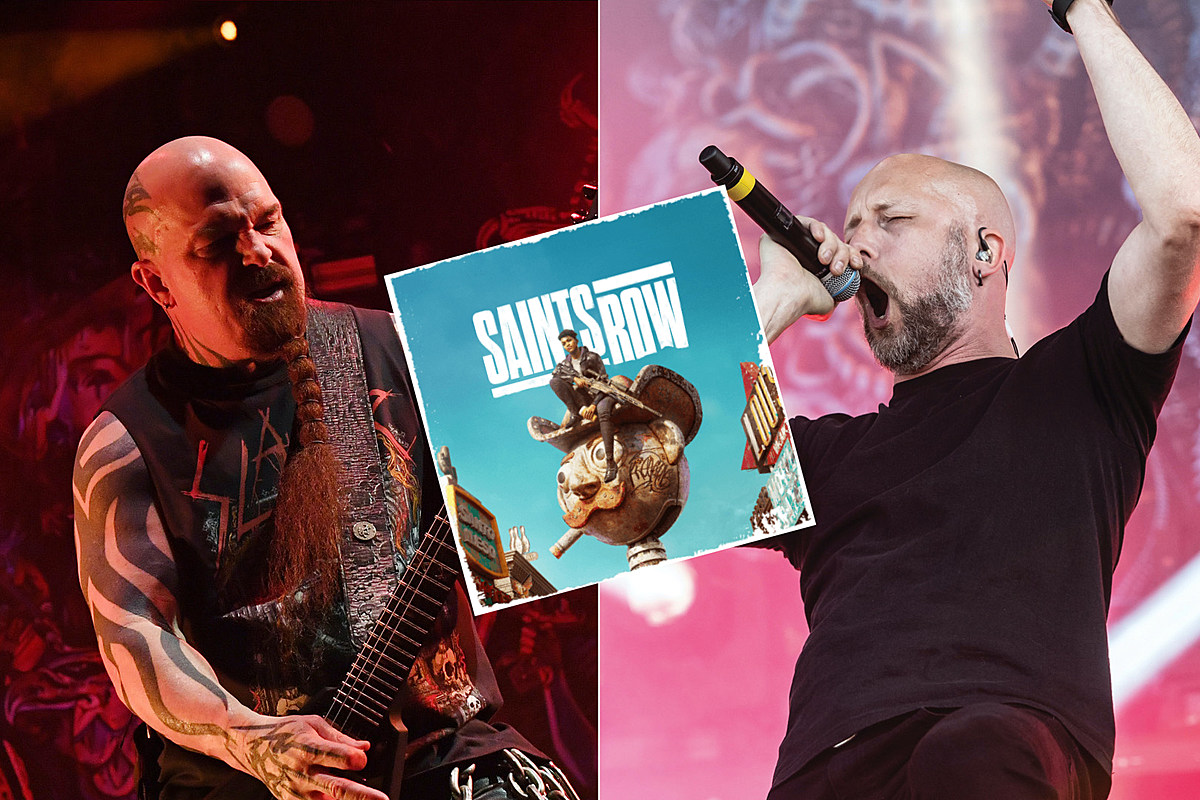