TOKYO, June 17 (Reuters) – Japan’s yen is at its weakest in decades and inflicting high costs of imported food and fuel on households and businesses, but also proving to be an unexpected tailwind for multinationals such as pharmaceutical giant Takeda.

As the Bank of Japan reiterated its commitment to loose monetary policy on Friday, affirming its position as a standalone dove in a global environment of rising inflation, the yen edged back towards the 135.60-per-dollar lows it struck this week. It is down 14% against the U.S. dollar this year. read more

Households have complained of the effect on their wallets. Nearly half of companies that responded to a Tokyo Shoko Research poll this week said the weaker yen would have a negative impact on their businesses. Only 3% said that it would be a good thing.

Yet many firms’ forecasts for the current fiscal year are based on assumptions the currency will be 15-20 yen stronger against the U.S. dollar than current levels. That means those with a lot of overseas business and lower dollar debt should get a boost to their revenues simply by meeting their existing targets.

For Takeda Pharmaceutical Co (4502.T), Japan’s biggest drugmaker, a weaker yen helps because 80% of its sales are overseas, said CFO Costa Saroukos. Takeda had made its projections based on a yen at 119 per dollar.

“Assuming FX rates continue where they were in April and May, with the dollar at around 130 yen, we will have high-single-digit percentage upside versus what we’ve given in our revenue and profit forecasts,” Saroukos said this week.

Sony Group Corp (6758.T) has one of the weakest yen projections, 123 per dollar – but that is still far from the current levels, which have not seen since 1998.

Nintendo, a Kyoto-based video game maker, released its full-year earnings forecast last month, assuming dollar-yen would be at 115 by March 2023, the end of its fiscal year. President Shuntaro Furakawa told investors at the time that a one-yen shift from that rate would result in a 6.3-billion-yen ($47-million) bump in U.S. revenue alone if sales were flat.

Fujio Mitarai, president of camera maker Canon, said the fall in the currency’s value could be “a very big plus” for the company. He made the comment after Canon released forecasts based on an expected rate of 120 yen per dollar.

But Mitarai cautioned that this would depend on avoiding extreme increases in component pricing or slowdowns in production. He cited downside risks that were “moving violently and difficult to predict.”

Some Japanese companies that could benefit from the exchange rate are seeing complications that limit the upside.

Koji Shibata, CEO of airline ANA Holdings Inc (9202.T), said on April 28 that the weak yen was “a great opportunity for visitors to Japan” but called the current limits on foreign-arrivals a “waste”.

Nintendo makes most of its profit through high-margin software, so it stands to benefit from sales abroad made in comparatively stronger currencies.

But other Japanese companies, which rely on their own manufacturing, have to deal with reduced buying power for components and materials due to the weaker yen.

And after years of bolstering overseas production and supply chains, many manufacturers now see less benefit from a softer currency than they did years ago. read more

Conveyor-belt sushi restaurant operator Sushiro said last month that its iconic 100 yen plates would come to an end in October after nearly 40 years, a casualty of the weak yen and increasing production costs.

Researcher Teikoku Databank said this month that prices on more than 10,000 food items in Japan would rise in 2022.

“Costs are rising due to a shortage of containers and increasing fuel prices. We’re doing everything to trim production costs, but at this point, we have no choice but to pass it on through our prices.”

“Japan is engaged in the business of importing raw materials from all over the world, processing them, adding value to them, and selling them,” he said in April. “In this context, there is no advantage if the value of a country’s currency weakens.”

Takeshi Hashimoto, CEO of transport giant Mitsui OSK Lines (9104.T), said in April his firm’s profits were rising because of the weak yen.

“However, I feel that’s not our true strength, and I don’t think we should be happy or sad that profits are increasing or decreasing because of that.” 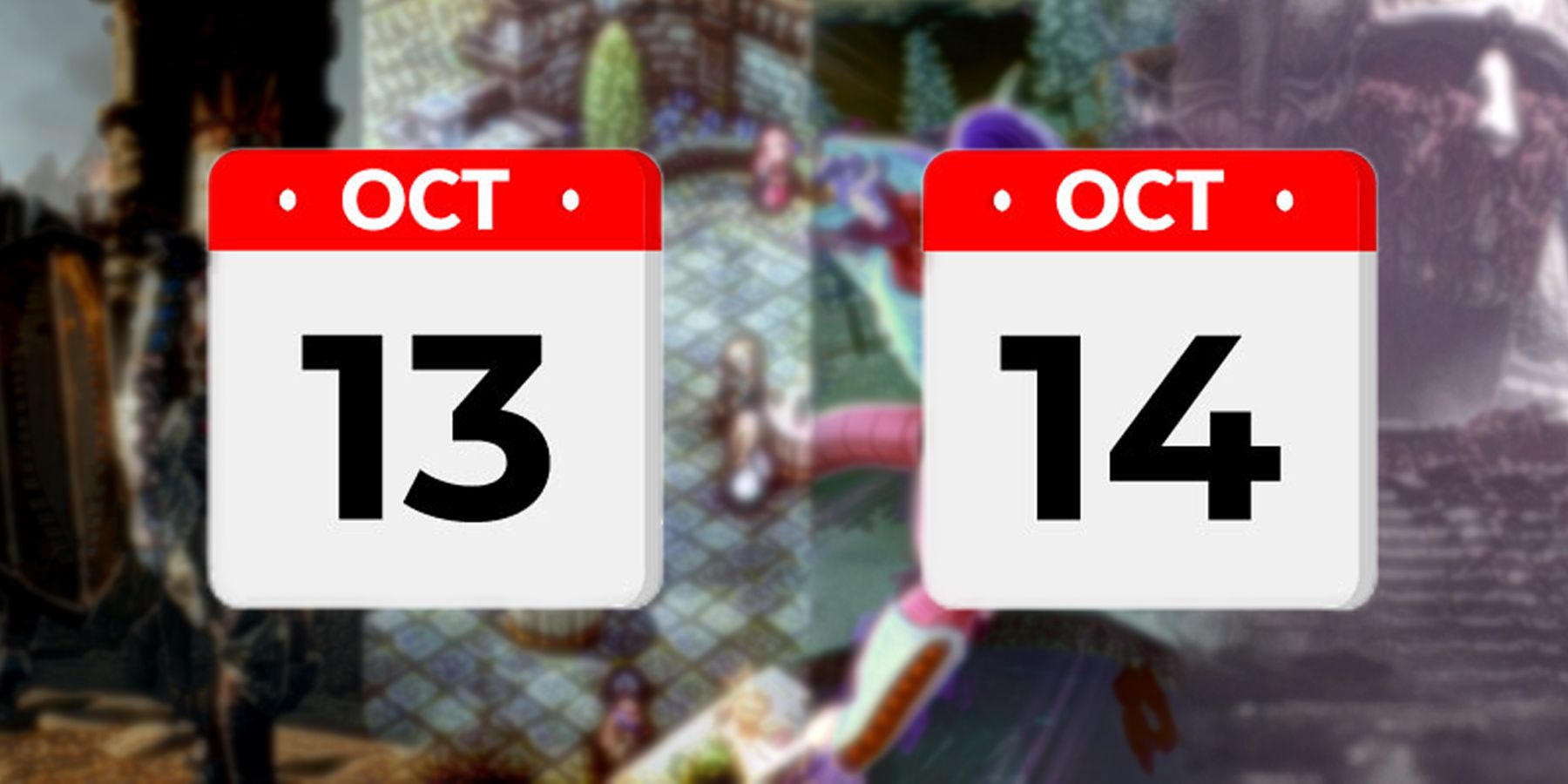 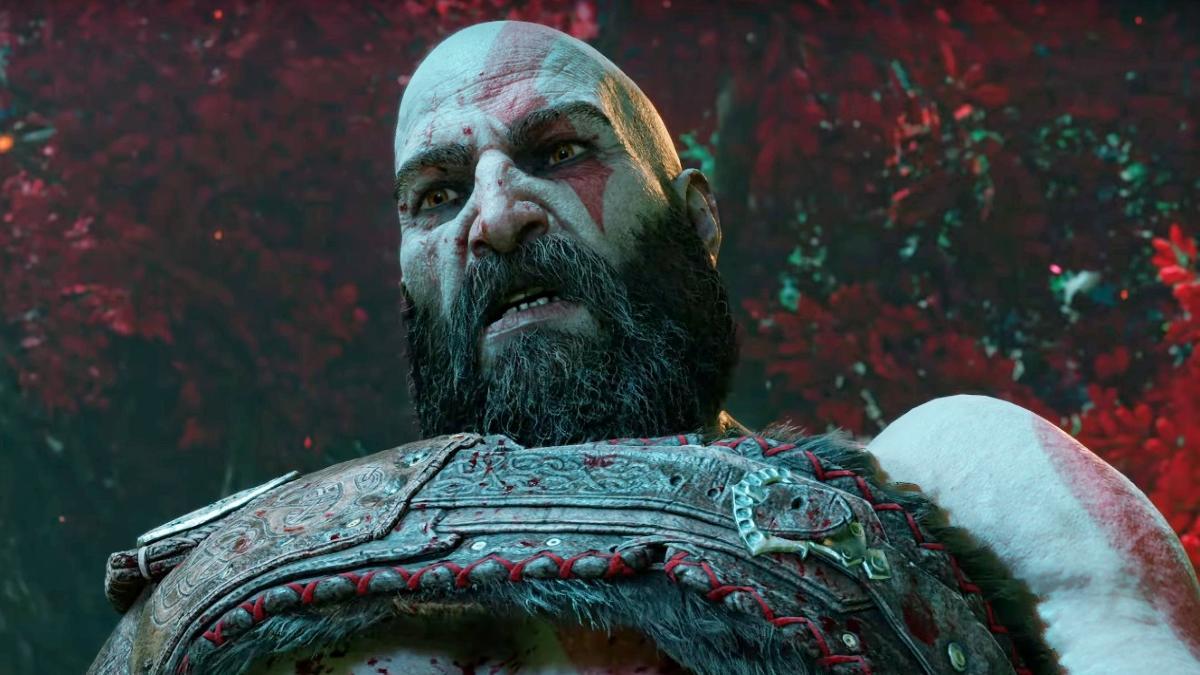 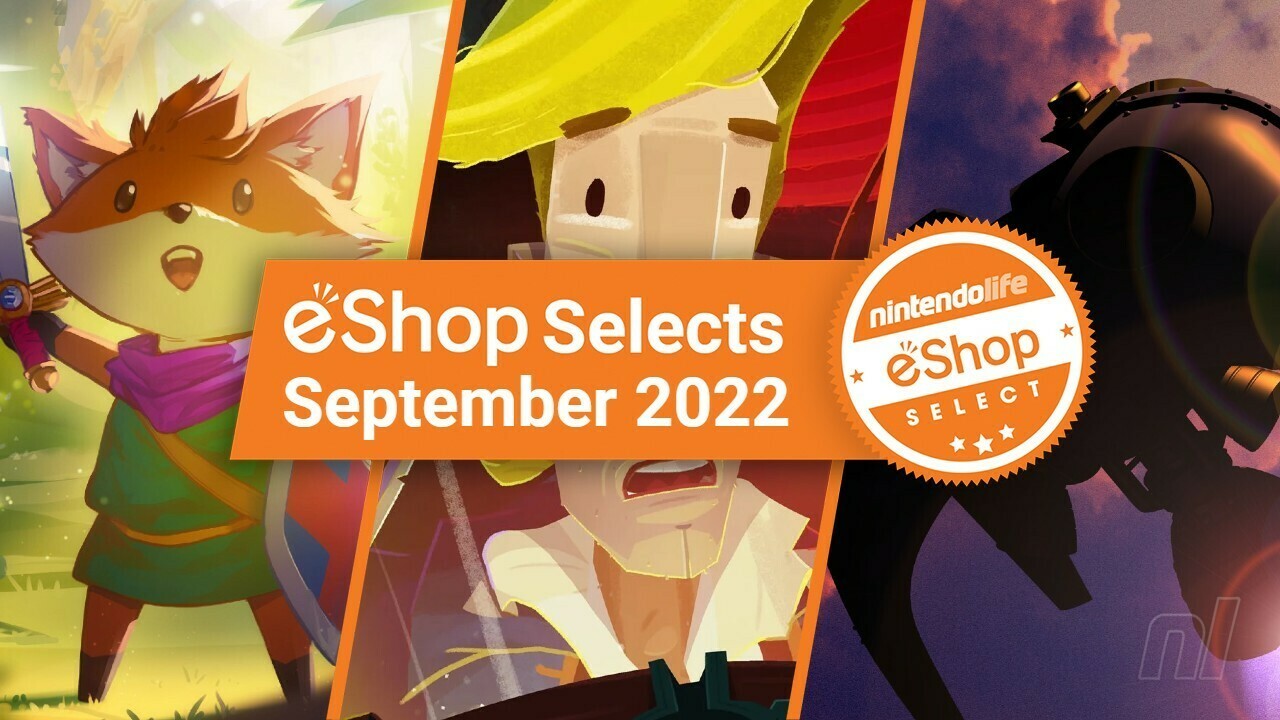