The Fortnite player count has been surprisingly high over the past few years. Considering that the game was released almost five years ago, it is worthy of praise how the individuals behind the game have consistently come up with ways to keep the game relevant and in the spotlight.

The game is currently in Chapter 3 Season 3. Epic Games has done a fantastic job with the updates for the game, and that is a big reason why the game still has millions of active players.

Furthermore, the Fortnite player count for this month shows that the game is more popular than its competitors. As a matter of fact, the main competitors are not even close to beating Fortnite when it comes to player count.

How well is Fortnite doing in terms of player count?

The PlayerCounter.com website shows the number of active players for many popular video games. It also has a Fortnite player count that is updated frequently and shows how many players are online.

As of June 2022, the Battle Royale title has anywhere from 2.5 million to 4 million concurrent players. This is impressive considering that most games don’t see this many players during their glory days.

The numbers go even higher during special occasions like live events or when a new season is launched.

Another record for @FortniteGame ! 15.3 million concurrent players joined forces to fight back Galactus in the live event, while more than 3.4 million cheered and watched on Twitch and YouTube!

Another record for @FortniteGame ! 15.3 million concurrent players joined forces to fight back Galactus in the live event, while more than 3.4 million cheered and watched on Twitch and YouTube! https://t.co/DWm59PuWqi

According to the aforementioned website, the game is extremely popular in the United States, as 27.52 percent of players come from this country. It also has a lot of players from Brazil, Russia, the United Kingdom, and Germany.

Besides being one of the top games in the world with millions of concurrent players, Fortnite is also extremely popular on streaming platforms. Over the last 365 days, it has been the most-streamed game on Twitch. Additionally, Fortnite was ranked fourth when it came to total watch hours in this period, only behind League of Legends, Grand Theft Auto V, and Valorant.

It is by far the most popular game in the Battle Royale genre and shows no signs of slowing down. Fans may expect the Fortnite player count to remain high for at least a few more years.

The competition is left in the dust

Apex Legends and Call of Duty: Warzone are the biggest competitors of Fortnite. However, neither of these two games has ever managed to pose a serious threat to Epic Games’ title.

While all three of these games are free to play, the Fortnite player count is much higher than the player count of the other two titles. Apex Legends has up to a million concurrent players, while Call of Duty: Warzone is far behind with up to 300,000 players.

Content creator @TheGrefg streamed his Fortnite reveal to over 2.4 million people live on Twitch, breaking any previously held record by any streamer ever.

Content creator @TheGrefg streamed his Fortnite reveal to over 2.4 million people live on Twitch, breaking any previously held record by any streamer ever. https://t.co/S6iiFV2tjR

Keep in mind that the numbers are not 100 percent accurate, but they do offer a good estimate and show how popular Fortnite is.

Considering that Fortnite has been at the top for more than three years, it will be extremely hard to dethrone it. However, nothing is impossible!

Comments of the Week: Summer of Gaming Spectacular 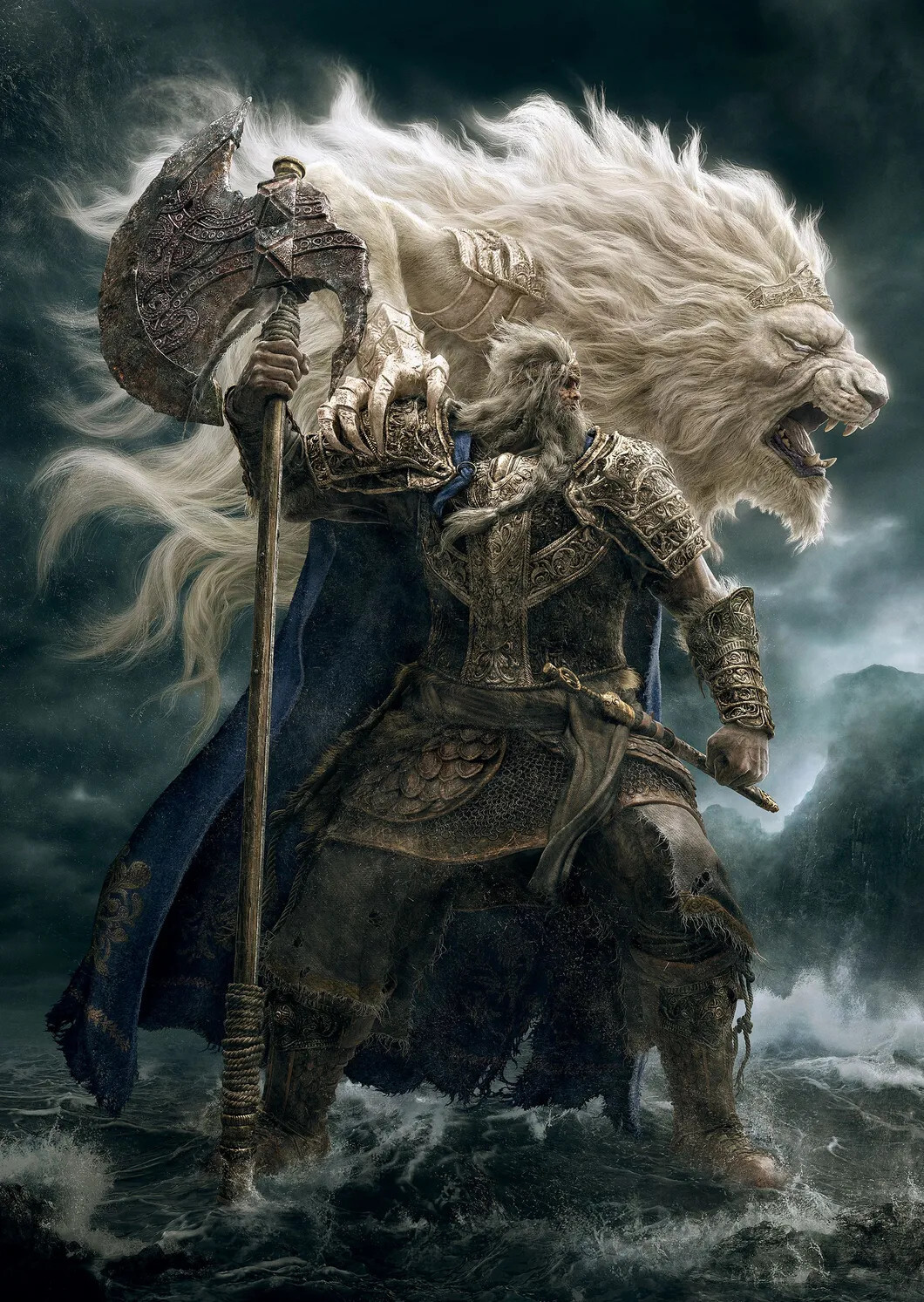 Simply Let Me Stay In A Video Sport Already 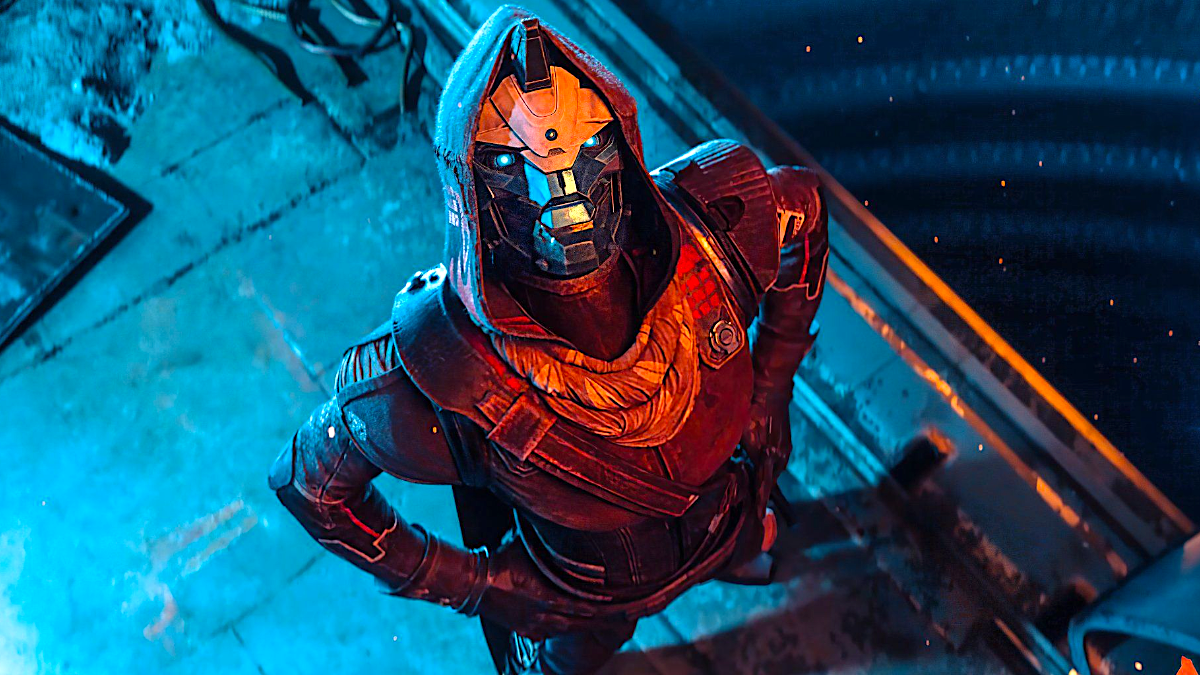 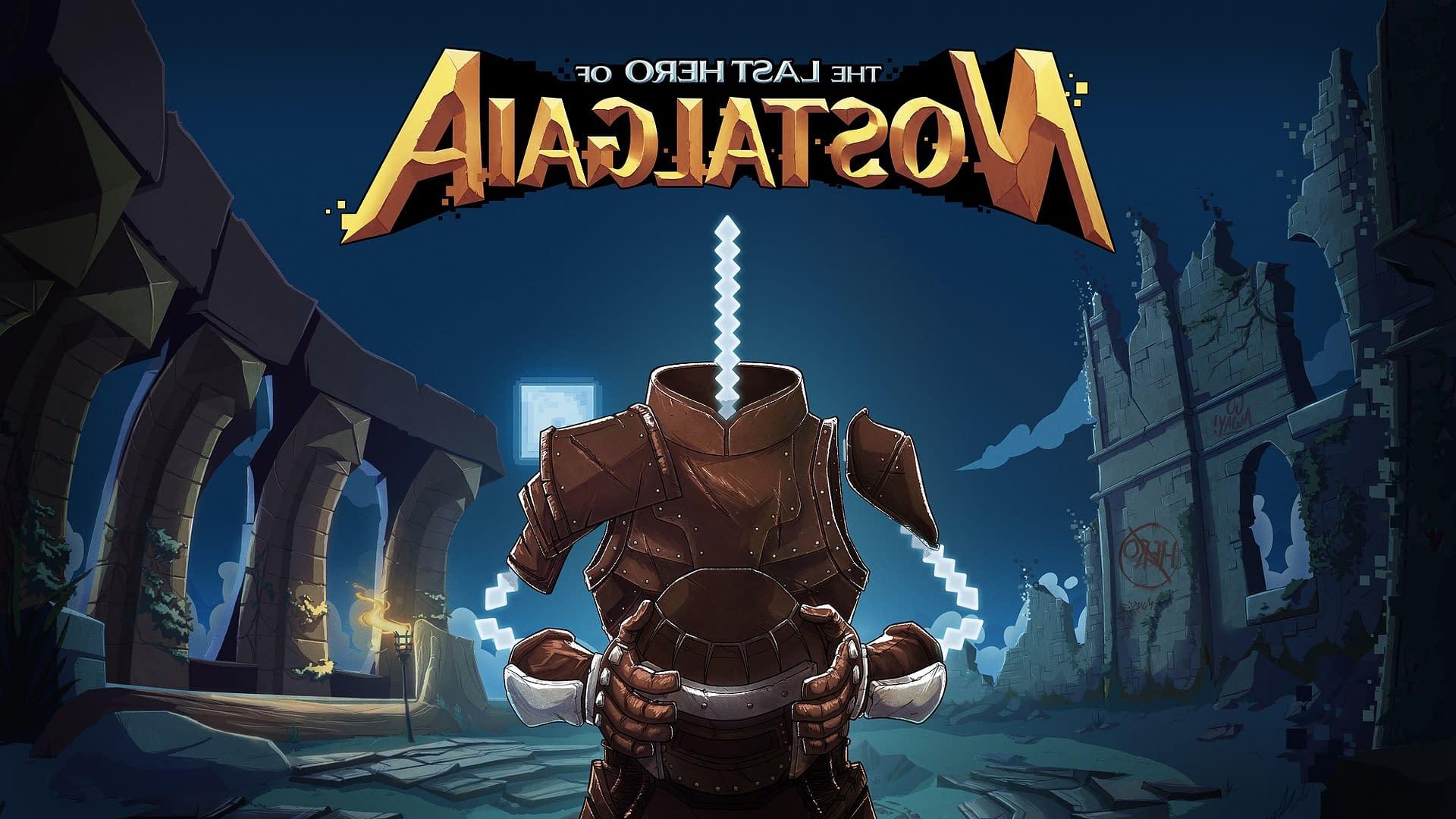 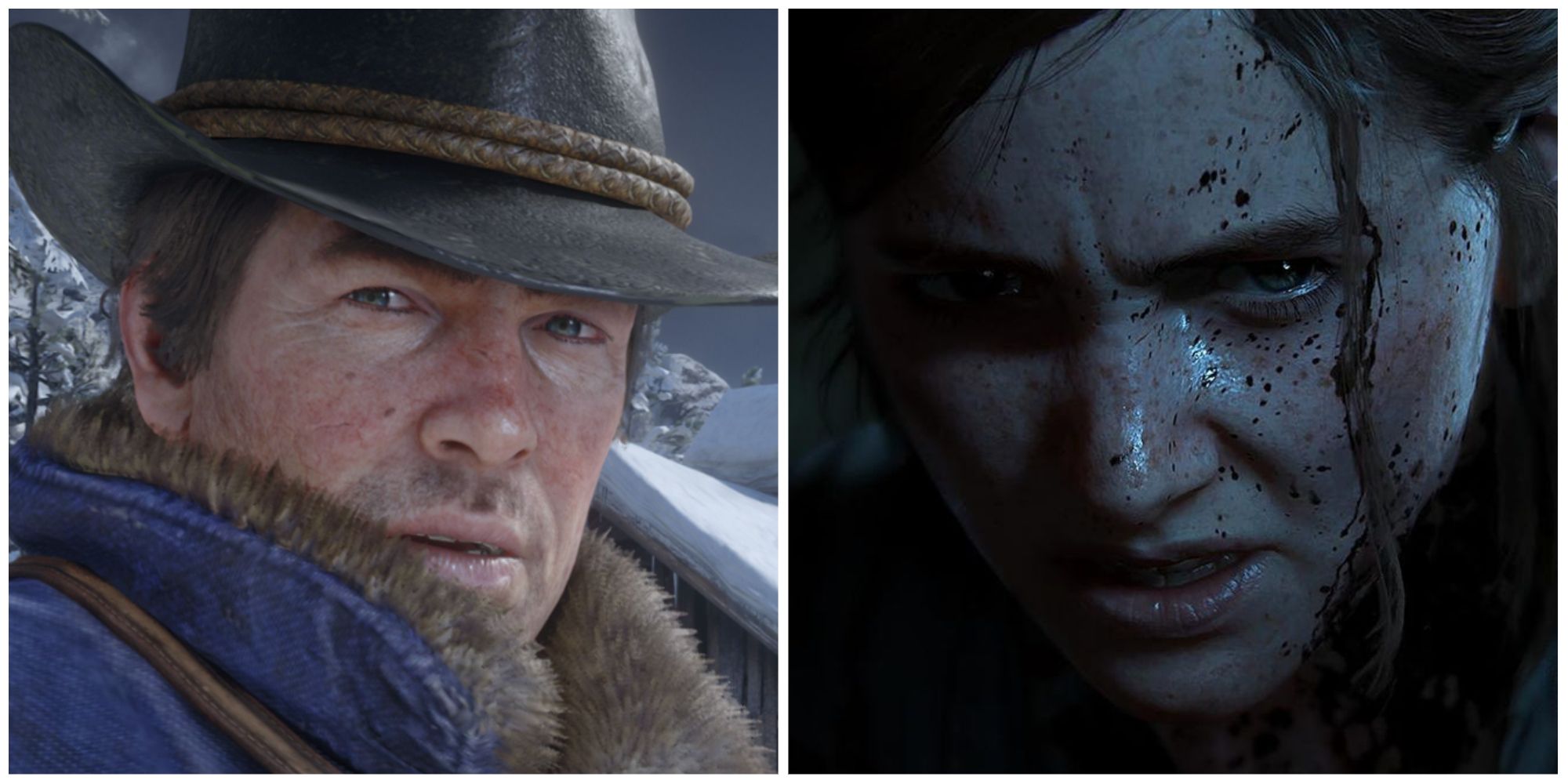