This week in racing game news:

‘Forza Motorsport’ has been revealed

During last weekend’s Xbox & Bethesda Games Showcase, Microsoft gave us our first official trailer for the upcoming “Forza Motorsport” reboot, and as expected it looks great. The trailer features a certified banger of a Jay-Z remix as the backdrop to some stunning shots of 4K 60 FPS racing. AAA racing games are all looking so good nowadays that it’s hard to really say from a trailer what looks better/worse/different from its biggest competitor, “Gran Turismo 7,” but according to Microsoft itself, players are in for “the most technically advanced racing game ever made” with the latest installment.

The game will be arriving in spring 2023, and it’ll be the first installment in the “Forza Motorsport” series since 2017’s “Forza Motorsport 7.” According to Microsoft, the team “completely overhauled the core driving experience to take advantage of the power of the Xbox Series consoles” meaning that this should be one of the first truly next-gen AAA racing games to hit shelves, considering games like “Gran Turismo 7” were still being developed with the now last-gen Playstation 4 hardware in mind, preventing the game from being an exclusively next-gen experience. If you’d like to know more about the upcoming racer, check out the announcement here or the video above.

‘Forza Horizon 5’ is getting a Hot Wheels DLC

Staying in Forza-land, we also learned that “Forza Horizon 5” will be getting a new Hot Wheels DLC. This isn’t the first time that Hot Wheels has crossed over into a Forza game, with “Forza Horizon 3” getting a similarly themed DLC many years back. It looks to be exact what you’d probably expect, introducing the new “Hot Wheels Park” area with wild Hot Wheels-style tracks and a few Forza-fied Hot Wheels cars. It also includes four new biomes: Giant’s Canyon, the Ice Cauldron, Forest Falls and the Horizon Nexus. The whole new area will be suspended in the sky above Mexico thanks to video game magic and will be available July 19 for $19.99. However, if you already have the “Forza Horizon 5” premium edition, premium add-ons bundle or the expansions bundle, you’ll be able to enjoy the new content at no extra charge. Check out the trailer below.

For the car soccer fans out there, “Rocket League” has officially launched its seventh season featuring a “luxury” theme. The new Rocket Pass will include a new vehicle called Maestro sporting the Dominus hitbox, a new “gilded” Utopia Coliseum arena variant and much, much more. Alongside the new season, the game is also celebrating Pride Month by including a free “Shine Through” bundle in the item shop until July 12. The free bundle will include a new paint finish, a new topper, and a whopping four free player anthems. Be sure to pick the new items up before they disappear and enjoy the new season! 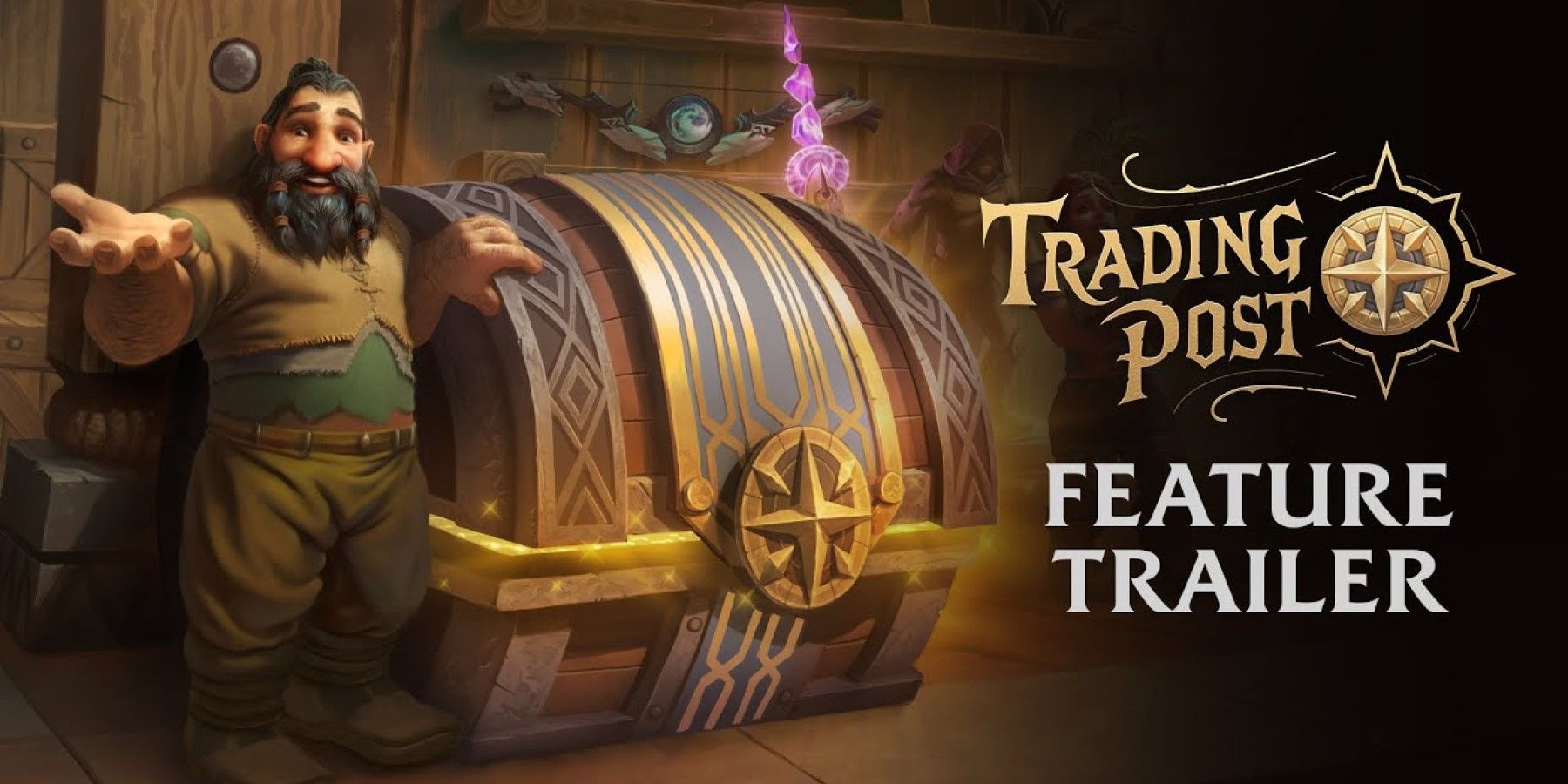 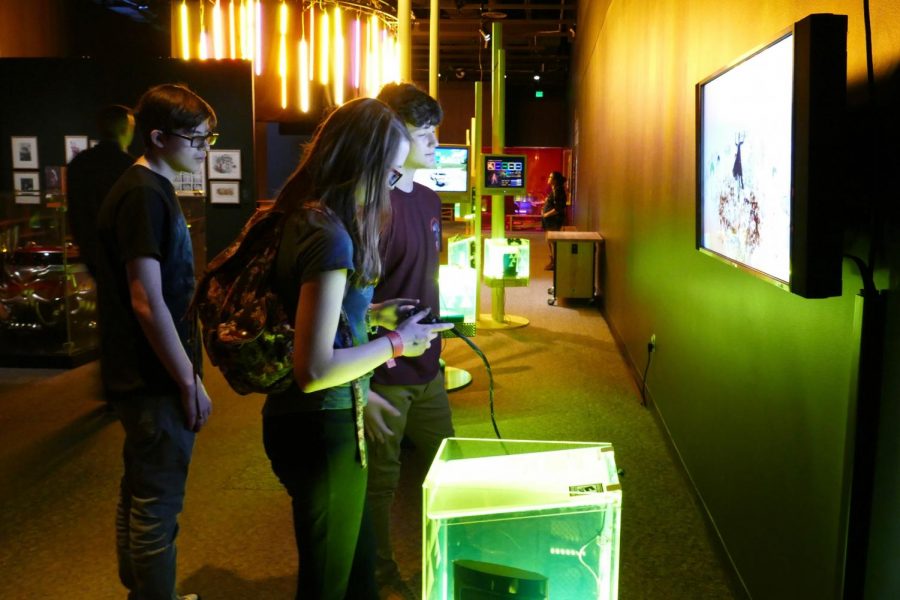 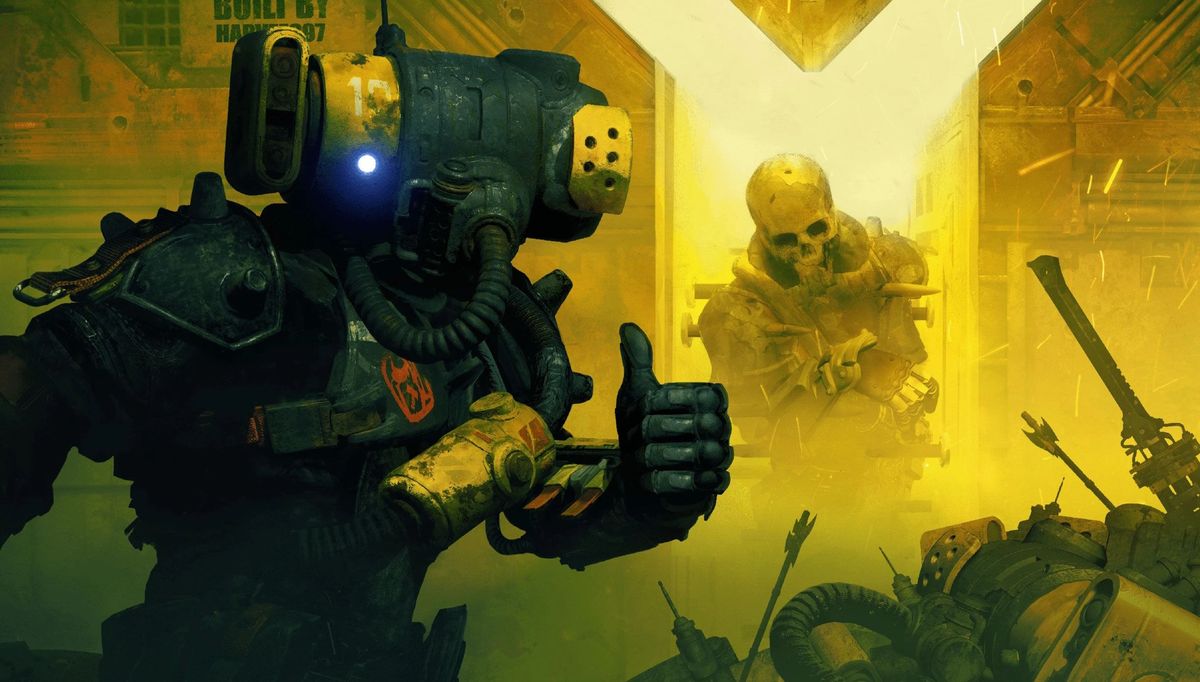