Tokyo Revengers season 2 has just been confirmed to release in January 2023 in a new preview trailer for the “Christmas Showdown” arc.

Aside from the mega-franchise that is My Hero Academia and its fifth anime season, the most popular series from the Spring and Summer 2021 broadcasting slates was undoubtedly Tokyo Revengers.

The time-travelling anime may not have been ‘hard-hitting’ in the same sense as many other titles, but the Toman Gang certainly know how to handle themselves in a fight.

Tokyo Revengers concluded its debut season on September 18th last year, with the anime being renewed just a few months later in December.

Now, a brand new trailer for the “Christmas Showdown” arc has just been shared online, confirming the release window for the highly anticipated second season of Tokyo Revengers; here’s everything that fans need to know.

It’s fantastic news for fans of the Tokyo Revengers anime, the hit series has been renewed for season 2. Confirmation came on December 18th, when it was revealed at the Jump Festa 2022 event that the Christmas Conflict Arc was already in production.

“On Saturday, December 18th, at the TV anime “Tokyo Revengers” Sube Akira Wei Bento-Tokyo Revengers Tachikawa-dori Rinfu- (Special Event-Tachikawa Tsuringu-), “Sacred Night Battle Edition” It has been announced that the production will be decided! The production decision was announced along with the PV that picked up the impressive scenes up to “Blood Halloween Edition”, so please take a look at the PV as well!” – Season 2 announcement, via Tokyo Revengers Anime website.

Despite celebrating the official confirmation of its return, not many fans were been too surprised by the announcement of Tokyo Revengers season 2 thanks to the series’ global popularity and the availability of source material from the original manga series.

Crunchyroll may not share their viewership statistics for simulcast titles, but it’s not particularly difficult to see how popular Toman are around the world. More than 507,000 viewers have given their ratings to Tokyo Revengers season 1 on MyAnimeList, culminating in an impressive (and deserving) 8.12/10 score.

More excellent scores and reviews can be seen across countless other user-based feedback websites, including an 8.1/10 on IMDB, 4.6/5 on Crunchyroll and 4.2/5 on AnimePlanet.

“What interests me the most about this show is the way our protagonists wants to protect his girlfriend but 8 episodes in and he’s already growing bonds with others, I’ve grown attached to characters like Mikey and Draken for their badass persona and their fluctuating relationship always has me on the edge of my seat because you know at the back of your mind that there will be a domino effect on events.” – User MikuNakano223, via MyAnimeList.

Then we have the availability of source material as season 1 did not cover the entirety of the original manga, with season 1 episode 24 only adapting up until volume 8 chapter 73 of Ken Wakui’s original manga series.

The good news for fans is that, as of June 19th, 28 volumes and 258 chapters have been published in Japan – meaning that there should be enough source material for at least two more anime seasons!

Interestingly, there had already been reports that season 2 of Tokyo Revengers was already in production circulating online prior to the official announcement. This was because the talent management company for Tatsuhisa Suzuki (the voice actor for Draken) told Yahoo News Japan that “production of the second season of the anime has already started.”

However, since that interview, it has been revealed that Suzuki would be replaced by Masaya Fukunishi following a decline in his health and allegations of an extra-marital affair with a female colleague.

Whilst every fan of Tokyo Revengers welcomed the news that the Christmas Conflict Arc was being adapted, a release date for season 2 was unfortunately not shared at the December Jump Festa event.

However, a brand new teaser trailer has just been shared online for the upcoming second season, confirming that the hit anime series will return in January 2023.

“The visuals show Hanagaki martial arts with a strong front, Chifuyu Matsuno, Takashi Mitsuya, and Hakkai Shiba, and Manjiro Sano and Ken Ryuguji staring at the martial arts. It has also been decided that “8.3 Conflict” and “Blood Halloween Edition” will be broadcast on each station from July in preparation for the broadcast of “Christmas Eve” – Comic Natalie.

A more specific date has sadly not been revealed, but it is a reasonable assumption that the anime will return to its regular programming block in Japan.

Similarly, the number of episodes in season 2 has not been revealed, season 1 broadcast with 24 episodes over two continuous cours (three-month programming blocks).

How to read the original manga series in English

If you can’t possibly wait for season 2 of the Tokyo Revengers anime, you can check out the original and ongoing manga series instead.

Whilst 28 complete Tankobon volumes have been published in Japan, only 26 of those are currently available to read in English (release dates for the remaining volumes in English remain TBA).

Interestingly, the final announcement from the Jump Festa 2022 event was actually that a mobile video game based on Tokyo Revengers is in the works.

The official statement did not reveal any information about a potential storyline for the game, but it has since been revealed to be a 3-match rules puzzle game that will feature the ‘Chibi’ versions of the main Toman gang.

A link was also shared, which takes users to the ‘Tokyo Revengers Game’ website, available only through Google Play with iOS coming soon.

The game is reportedly set to release on June 24th.

In other news, Alchemy of Souls: Release and episode total for new K-drama on Netflix 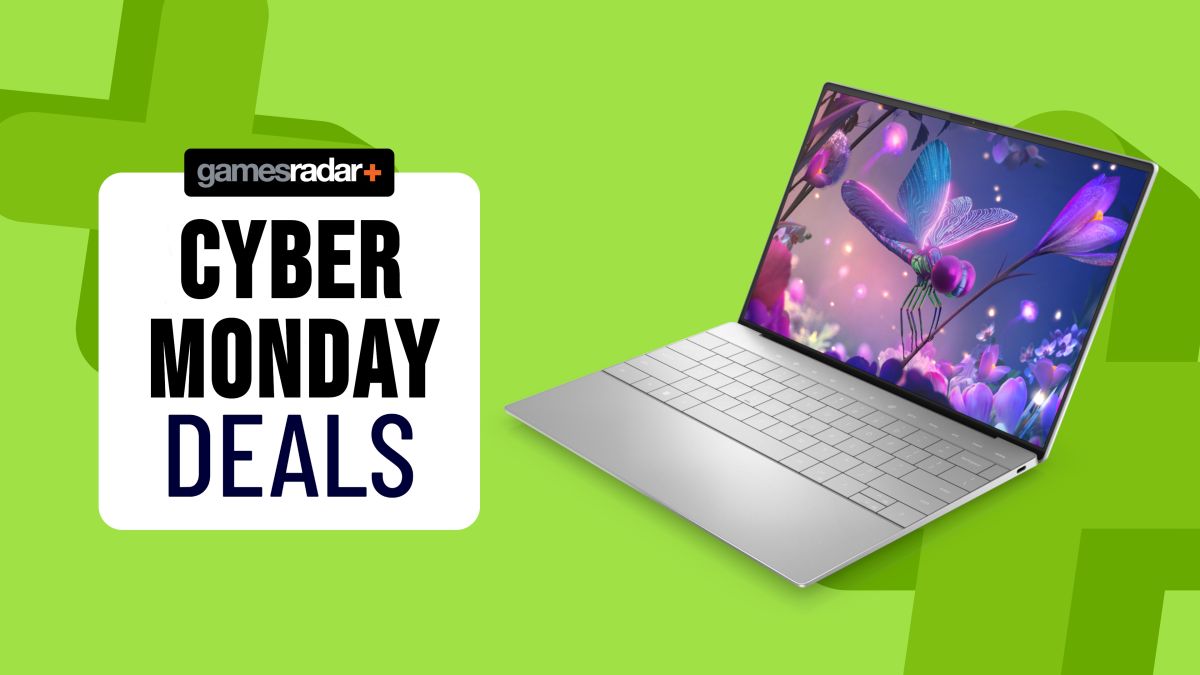 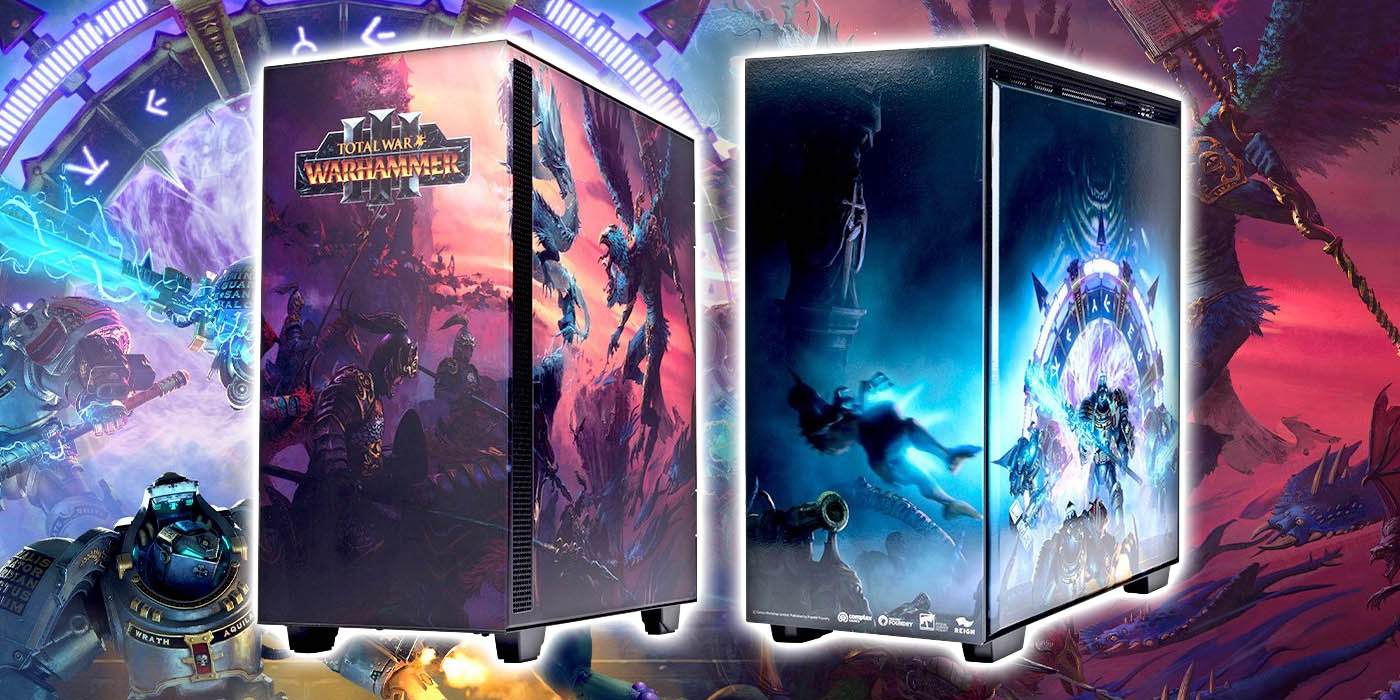 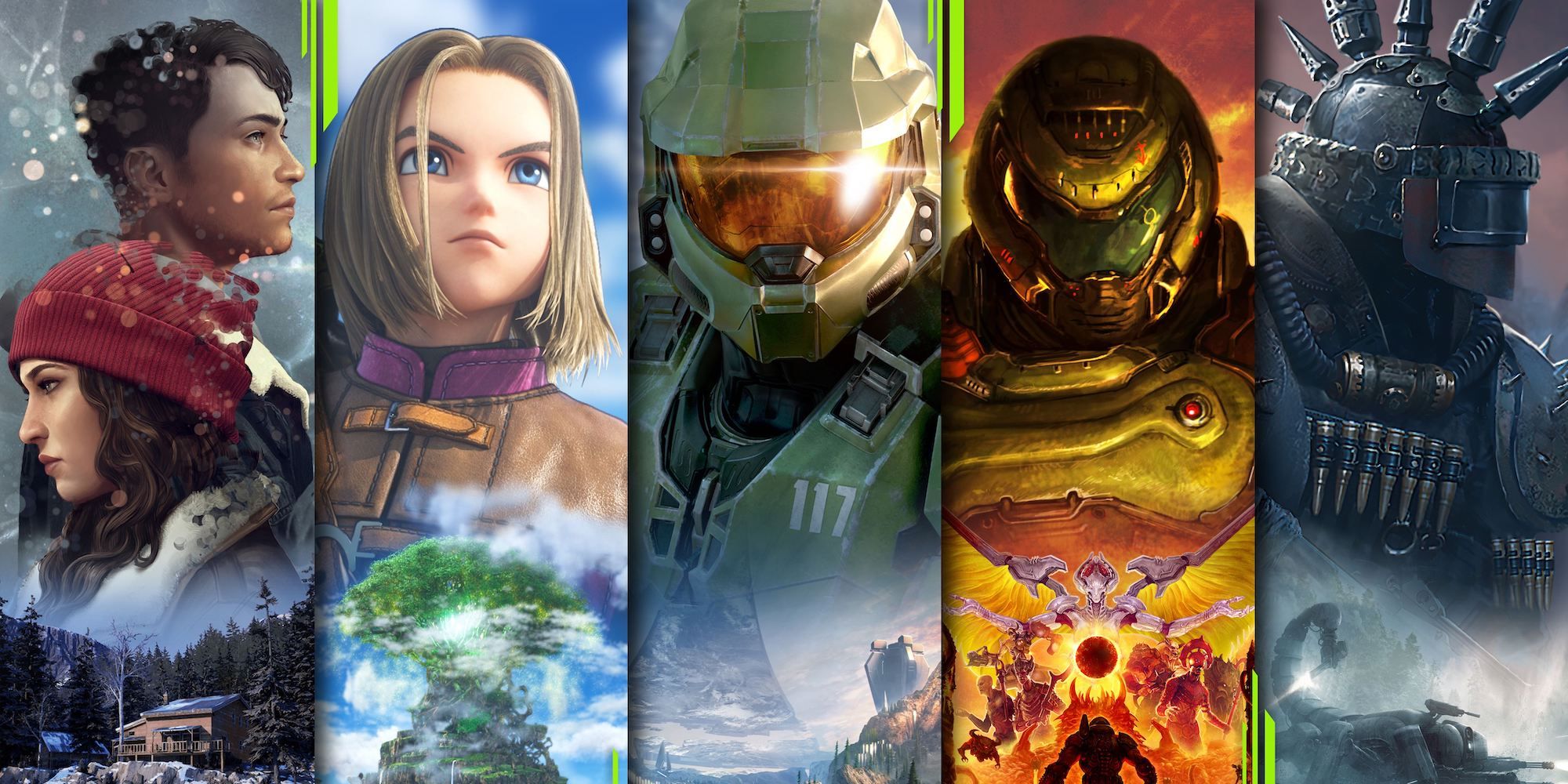 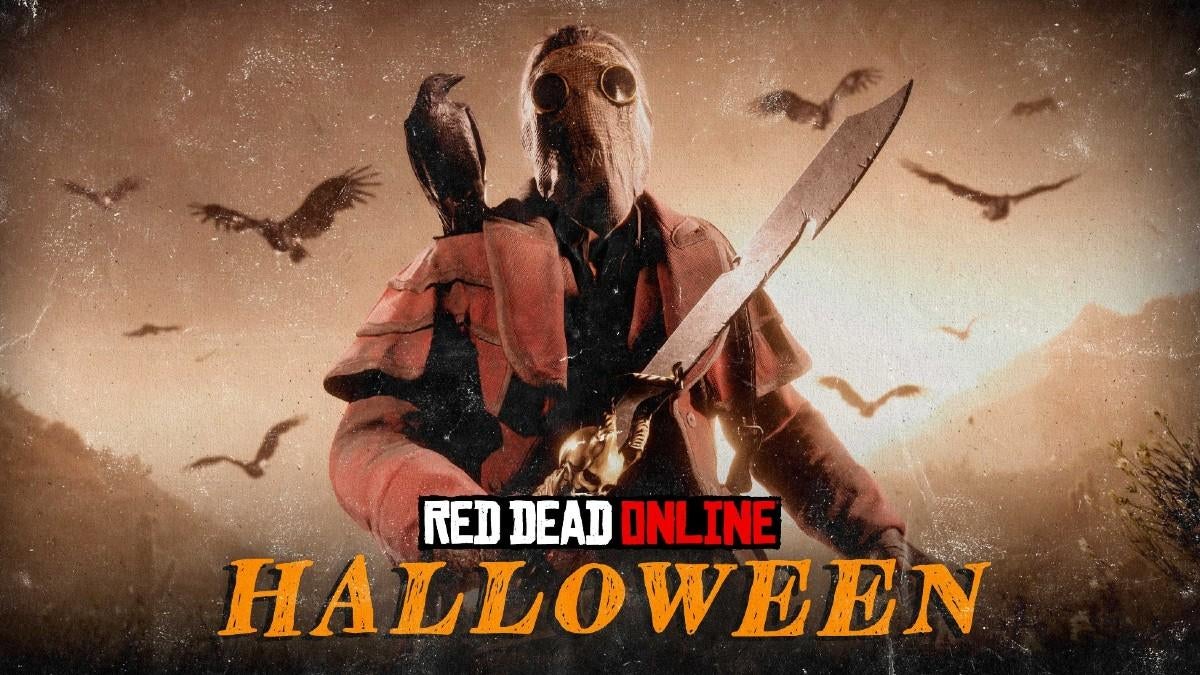