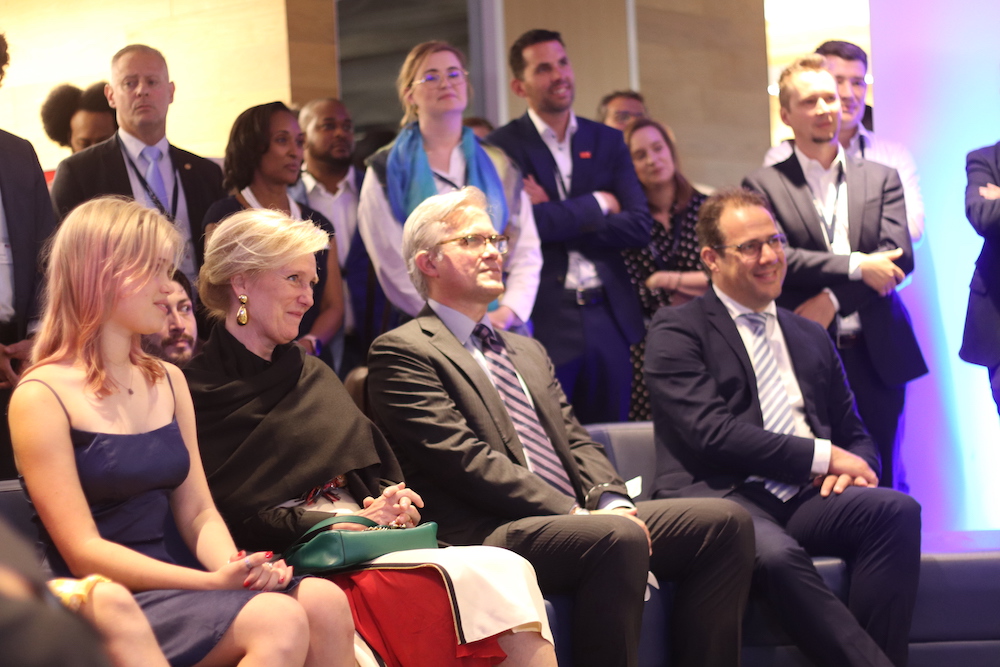 When Jill Vanparys, a freelance video game designer from Belgium, welcomed her country’s princess to Georgia State University this week, she considered what kind of game might be created to honor Her Royal Highness.

The industry, she said, sometimes reflects such outdated tropes because most developers are men, despite the fact that half of gamers are female.

As the government of Belgium’s Flanders region undertakes an effort to bolster the video-game sector through tax incentives, industry leaders like Ms. Vanparys hope the industry as a whole will tackle intrinsic bias against women, a symptom of its overall diversity deficit.

“Scandal in the international game industry, towards women and minorities about misconduct, and sexism and harassment have repeatedly surfaced in the past couple of months and years. And that’s why we as an industry need to do something about that,” Ms. Vanparys said in welcoming remarks after the princess arrived at the downtown facility.

CMII offers degrees in game development and media entrepreneurship, so far impacting 800 students who gain access to state-of-the-art technology in film, gaming, virtual reality and digital audio and video production. (During a tour with CMII Director Brennen Decker, Princess Astrid had an avatar made to mark her historic visit).

If the record-setting delegation’s itinerary was any indication, Belgium is looking to Atlanta, the birthplace of the civil rights movement, for insight and collaboration on this front.

A longtime magnet for corporate headquarters and an ascendant player in the nation’s tech scene, the city is reprising its historical leadership role at a moment of racial reckoning in the U.S.

That’s one reason it attracted the attention of the delegation, said Flanders Minister-President Jan Jambon.

“Atlanta is a mecca for gamers and developers, a hotbed for all digital entertainment sectors” Mr. Jambon said after remarks by Brian Blake, the first Black president of Georgia State, an institution that leads the nation in granting degrees to minorities. “Flanders and Atlanta ashore the same goal: We want to bring more diversity into video games.”

Earlier that day, during a visit commissioning Belgian drug developer UCB’s new research hub at its six-building, 47-acre campus in Smyrna, Princess Astrid heard from many of the company’s powerhouse female researchers and executives about how they were incorporating inclusion into both the development of therapies and into the company’s community outreach.

Lakeisha Parnell, an epilepsy patient and advocate, received a commendation from the princess at a new building that leans more “tech hub” than corporate office, with collaborative spaces, a library, multiple kitchens, an 8,000-gallon rainwater collection tank and a recreational room with a pool table and arcade games.

UCB sees diversity and inclusion as part of its long-term corporate responsibility and sustainability strategies, not only in its hiring but also how it approaches its business as well as community outreach.

“At UCB we appreciate our differences and capitalize on them,” Patty Fritz, head of U.S. corporate affairs, told Global Atlanta in an interview. “We should look like our community. We should understand each other’s struggles, and that we should respect our differences and value them. We don’t want everyone to be the same. We want everyone to show up as their best self — their unique, vulnerable self.”

The company has seven molecules under development to treat conditions like psoriasis, arthritis and other chronic diseases. Amid a massive digitization, data and personalization drive, ensuring that clinical trials incorporate diverse communities is vital to its competitive advantage, executives and researchers said.

UCB during the pandemic launched a Global Community Health Fund aimed at addressing mental health issues in diverse youth across the 38 countries where it works. Dirk Wouters, the former Belgian ambassador to the United States and a champion for Atlanta and the South, chairs the fund, which has granted 4.5 million euros through the King Badouin Foundation to 99 projects in its first two cycles. Atlanta groups like Black Girls Smile have been among the beneficiaries.

After the princess left UCB, she headed to the National Center for Civil and Human Rights, where diversity’s bottom-line benefits were explored at a luncheon with Solvay CEO Ilhan Kadri, a female executive whose Alpharetta facility had been inaugurated the day before. Ms. Kadri also participated in a panel with Belgium- and Atlanta-based women entrepreneurs from Amazonia Bio, Omina Technologies, Goodr and Aquagenuity. If the social media chatter following the event was to be believed, many left the event inspired.

On the first day of their visit, Princess Astrid and other delegates met with Jay Bailey, head of the Russell Innovation Center for Entrepreneurs, which sits in the shadow of the historically Black colleges comprising the Atlanta University Center and is quickly becoming a touchpoint for initiatives to grow Black wealth in the city.

“Atlanta is a leader in making diversity and inclusion an engine for growth,” Michel Gerebtzoff, Belgium’s consul general in Atlanta, said during a press conference in advance of the mission.

The consul general has consistently taken this message to Belgian firms, including in an investment seminar last year organized by the Georgia Department of Economic Development. The city is also adept at blending creative industries and technology, a similarity with Belgium that could help drive a new wave of investment in the city, he had told Global Atlanta.

During a dinner reception at the Midtown offices of King & Spalding, Raphael Bostic, president of the Federal Reserve Bank of Atlanta and the chair of the Metro Atlanta Chamber, highlighted the city’s civil rights history and commitment to inclusive economic growth.

“One thing that’s really special about Atlanta is its commitment to diversity, equity and inclusion,” said Mr. Bostic, the first Black and openly gay president of a regional Fed bank.

Georgia Gov. Brian Kemp also made remarks at the event, where Princess Astrid bestowed upon Mohawk Industries Inc. chairman and CEO Jeffrey Lorberbaum the Order of the Crown. Belgium is the headquarters for the Georgia-based flooring manufacturer’s research and development as well as its international business across 120 countries.

“We’re very pleased to continue expanding our investments in Belgium,” Mr. Lorberbaum said at the event. “Our associates are creating revolutionary products to enhance our business results. Belgium is truly a beautiful country with a rich history and long and rich culture. It’s also an exceptional place to do business with government policies that promote economic growth for everyone.”

Yet in the gaming industry, that hasn’t yet been the case, said An Ballekens from Gameleon, a female-led firm accompanying the delegation that helps companies localize games for global markets through translation and cultural consulting. Only one in 10 of her customers tend to be female.

Ms. Vanparys, the freelance video game designer, started as a graphic designer but became enraptured by the power of games to tell stories and explain complex concepts in simple and engaging ways.

She serves as an adviser to the Howest University of Applied Sciences in Flanders, which signed an agreement with Georgia State to share best practices in the gaming sector — including on getting more women and minorities into the industry.

“We are tackling the same problems and finding the same ways to solve them. We can learn from each other as an industry,” Ms. Vanparys said.

That’s why Howest, working with the Flemish Gaming Association or Flega, two years ago brought in an ethics coordinator in gaming and is incorporating diversity, equity and inclusion training in its curriculum, putting the subject on par with technical skills needed in the industry, Inge Defour, who heads up the school’s programs in digital arts and entertainment, told the princess at the CMII event. Howest is also spotlighting its women, positioning them as mentors and role models in events like those on the economic mission slated to visit New York and Boston after Atlanta.

As a followup to the visit, Mr. Dicker from CMII is slated to visit Belgium in a few weeks, including a stop at Larian Studios, one of the country’s largest game developers.

15 Weirdest PlayStation One Games Ever 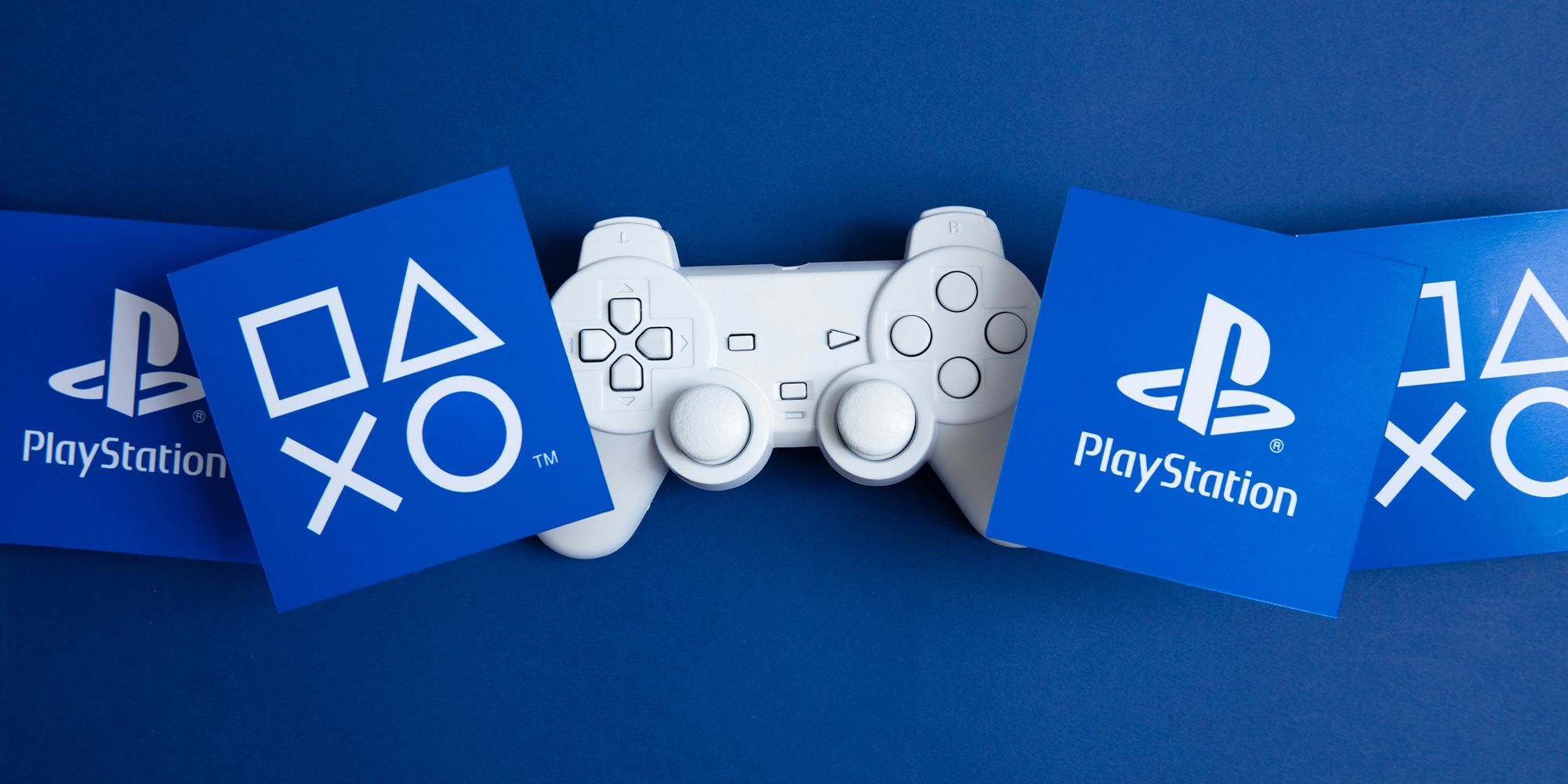 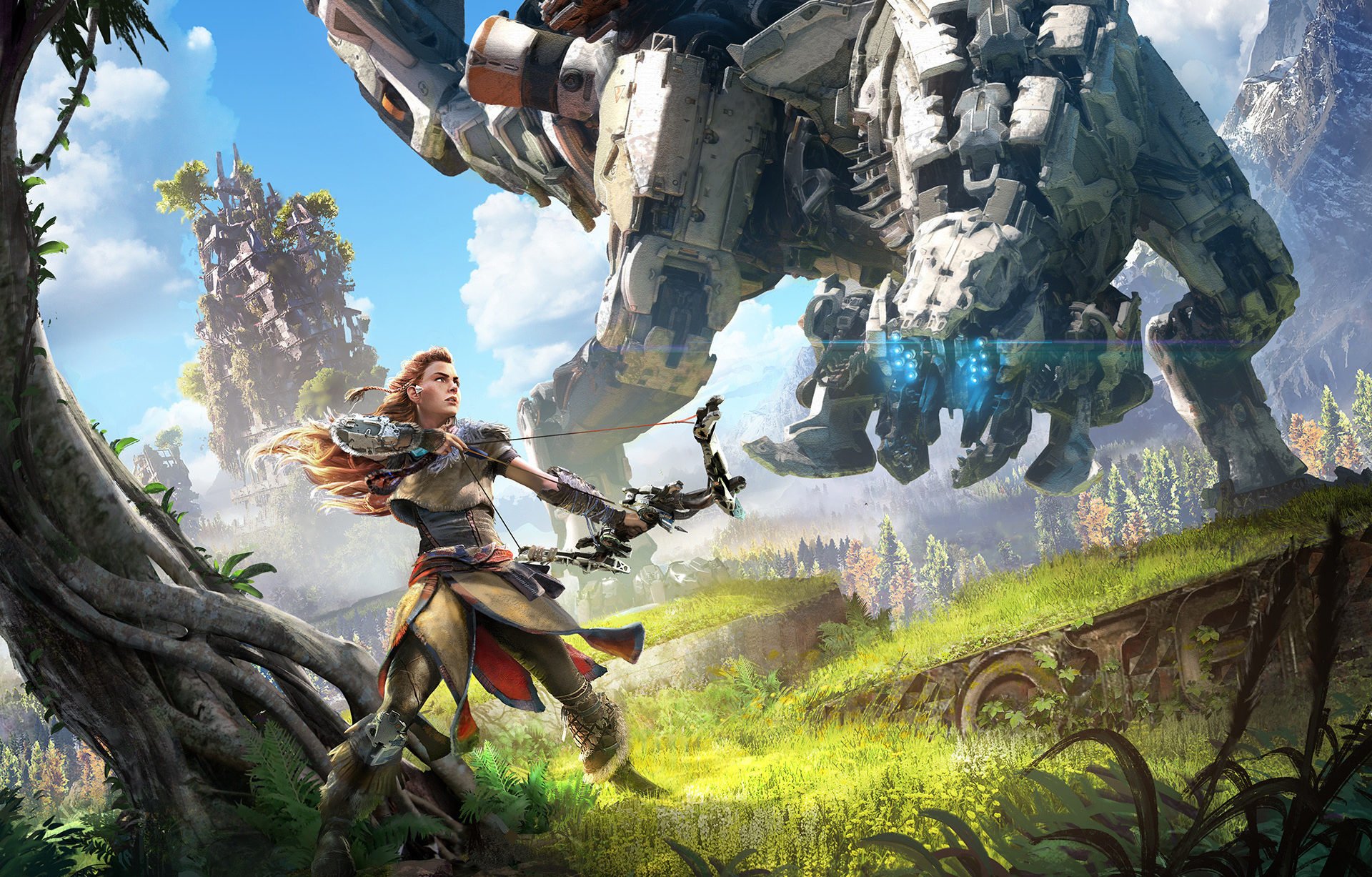 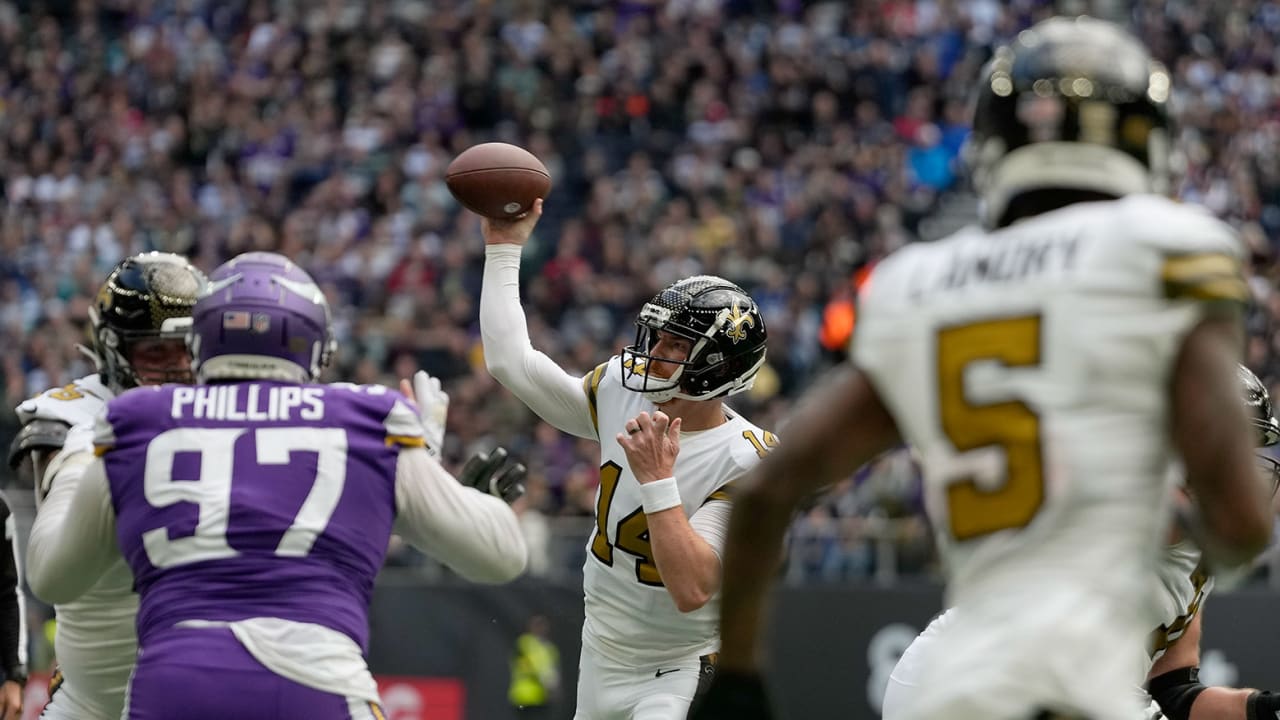