As one of the most-viewed video livestreaming platforms in the world, Twitch has produced a plethora of its own quasi-celebrities in the gaming and streaming spheres. As the website has gained popularity, however, many considerably famous individuals from traditional media have gone to the platform to express their sometimes shocking passion for video games.

While there are many other streamers with notable accomplishments on Twitch, here are some of the most famous celebrities who stream regularly on Twitch.

Andy Milonakis is a comedian, actor, rapper, and the host of The Andy Milonakis Show, which aired on MTV from 2005 to 2007. While still active in other forms of the entertainment industry, Milonakis has become entrenched in Twitch streaming and has collaborated with countless fellow streamers on the platform. Milonakis is most well known for his IRL and travel content but also plays a variety of games on stream.

Faheem Rasheed Najm, also known as T-Pain, is an American producer, singer, and songwriter. T-Pain is most well known for his works “Buy U a Drank” and “Bartender,” though he’s recently taken his producing talents to Twitch. Collaborating with other prominent streamers in livestreaming, such as Mizkif, Ludwig, and others, T-Pain has become a known name in the Twitch community and reached an entirely new audience on the platform.

Kenny Beats is a music producer most well known for his on-the-fly beat making a freestyle show, The Cave. Featuring countless artists such as Jpeg Mafia, Danny Brown, Slowthai, Denzel Curry, and more, Kenny is an established name primarily in the hip-hop genre. The beats technician has gone to Twitch, where he constructs his tracks in front of a live audience and often fields viewer questions about the industry and beat-making process.

American actor Chandler Riggs is most well known for his role in AMC’s The Walking Dead, wherein he played Carl Grimes. Throughout his career, Riggs has shown immense interest in gaming, appearing on Rooster Teeth, Game Grumps, and other related productions. Since putting a hiatus on acting, Riggs has dedicated far more time to his personal Twitch account, where he streams a long-running Dungeons and Dragons campaign, a variety of FPS games, and IRL content.

Mix martial artist Demetrious Johnson, also known as Mighty Mouse, is one of the most prolific fighters in sports history. The American MMA fighter has been crowned a champion across the UFC and One Championship in the flyweight division and is still an active combatant in the octagon. Signing with Method Gaming, Johnson is known to play a variety of MMOs, including Lost Ark, New World, World of Warcraft, and more.

Entering into the Twitch mainstream when Ninja famously played Fortnite with Drake, the NFL wide receiver has maintained a steady presence on the platform since. Smith-Schuster regularly plays in battle royale tournaments on Twitch Rivals and other third-party tournaments. An avid player of Warzone, Apex Legends, and Fortnite, fans of both the NFL star and battle royales can check-in for high-octane gameplay.

The youngest son of the famous Swedish Skarsgard family, Valter Skarsgard is an actor, model, and avid streamer. Streaming multiple days a week, Valter is a variety streamer but mostly plays a mixture of League of Legends, Rainbow Six Siege, and Minecraft. A streamer for over five years, Valter is one of the most dedicated celebrity streamers on the platform.

Stranger Things actress Grace Van Dien made waves after her Twitch account was discovered shortly after the premiere of season four. Under the moniker BlueFille, the actress mostly plays VALORANT but has taken to a variety of games since her audience has grown with her debut in the beloved television franchise. Streaming even before being included in the Netflix original show, BlueFille has made her intent to remain streaming on Twitch clear.

IMAX Poster for Jordan Peele's 'Nope' Has Got Its Eye on You... 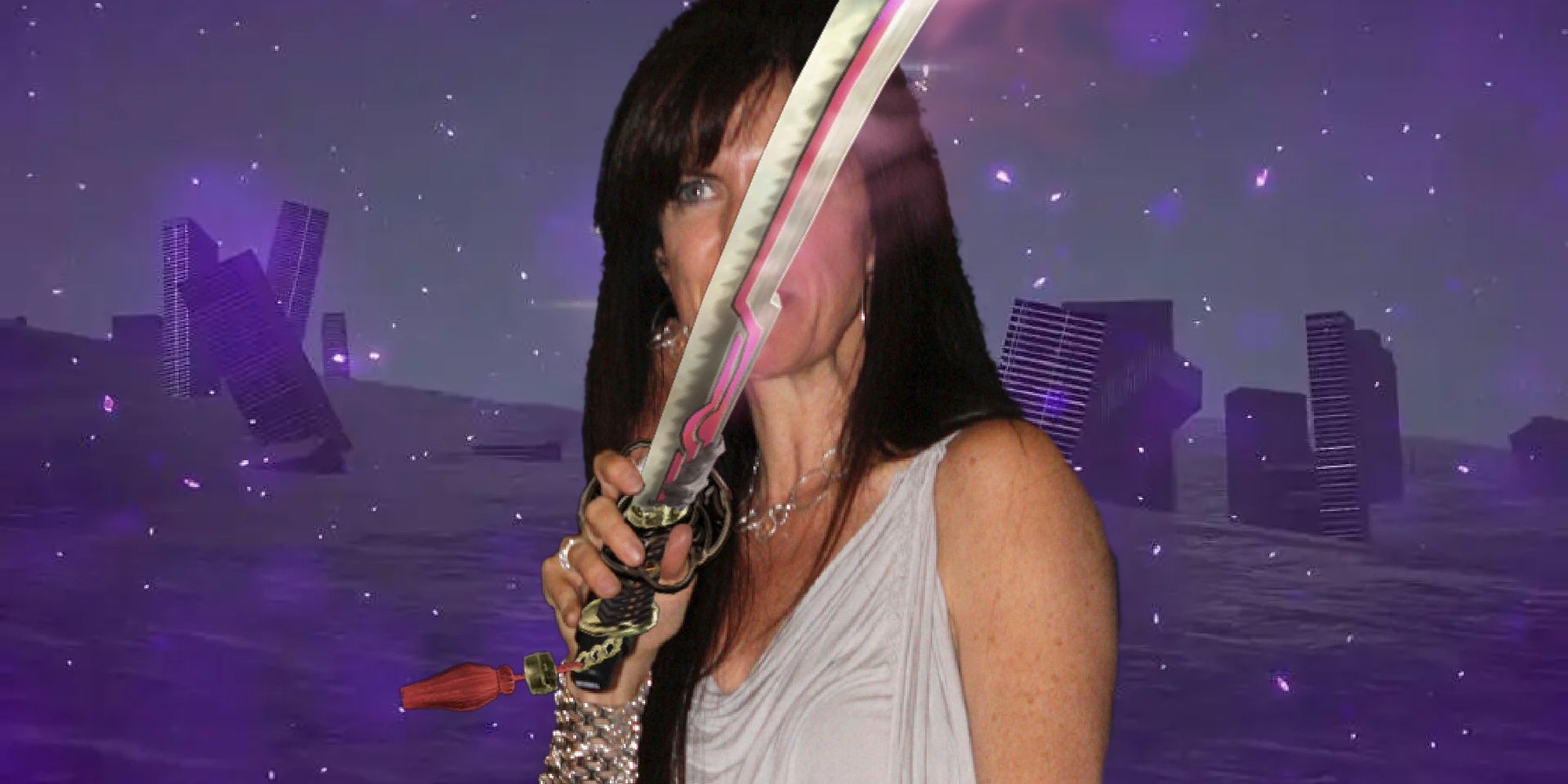 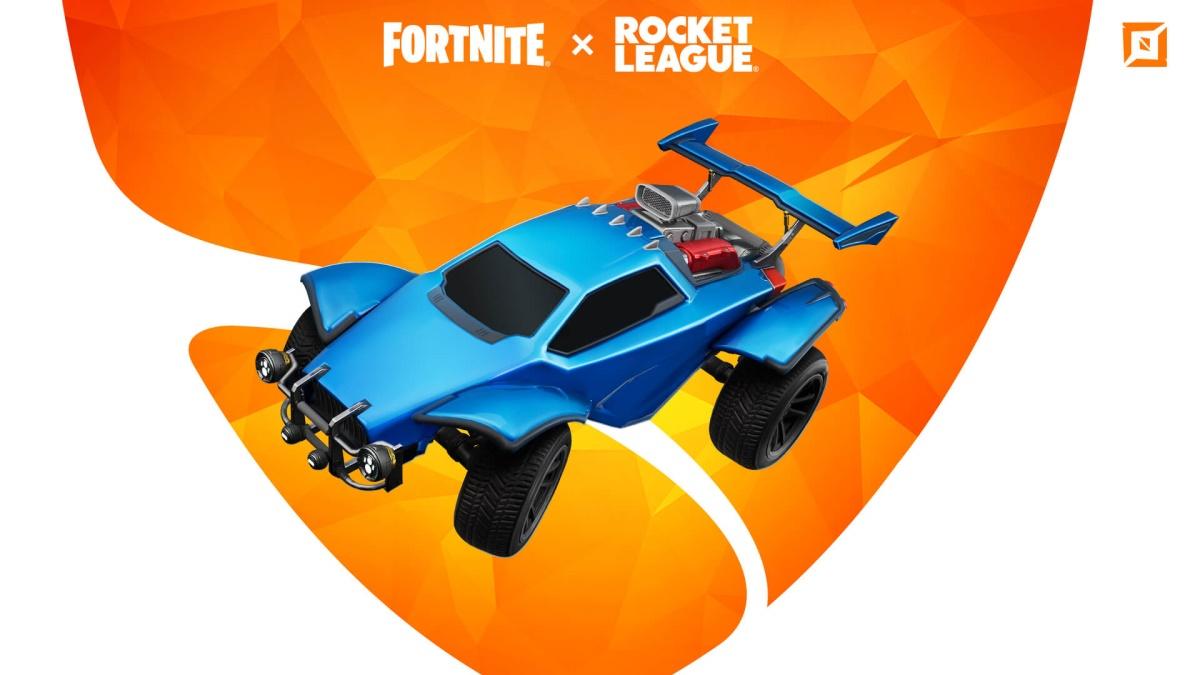 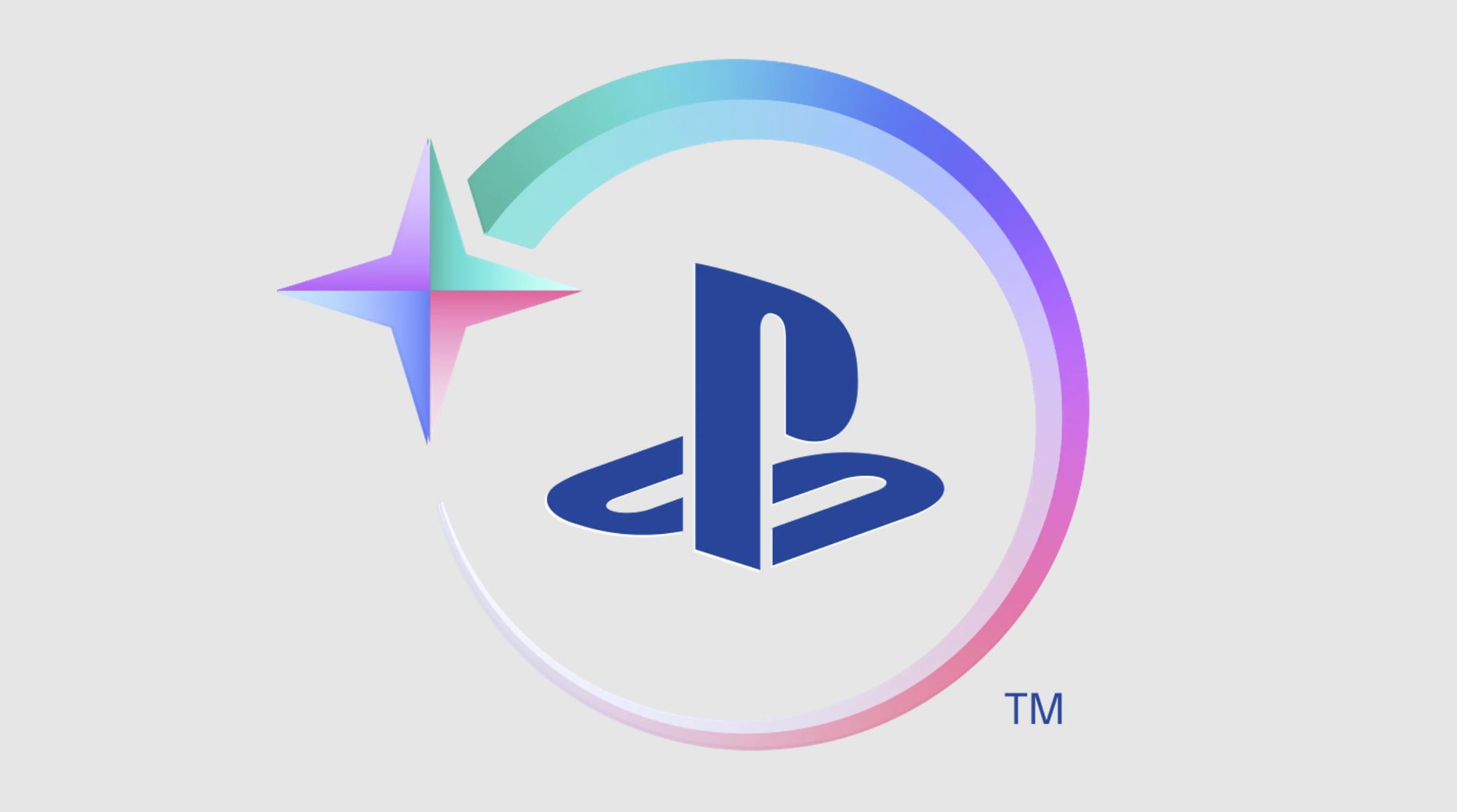