Anime and video game voice actor Billy Kametz, whose credits across both gaming and anime include appearances in such popular media as The Rising of the Shield Hero, JoJo’s Bizarre Adventure, Persona 5, has passed away due to stage 4 colon cancer at the age of 35. 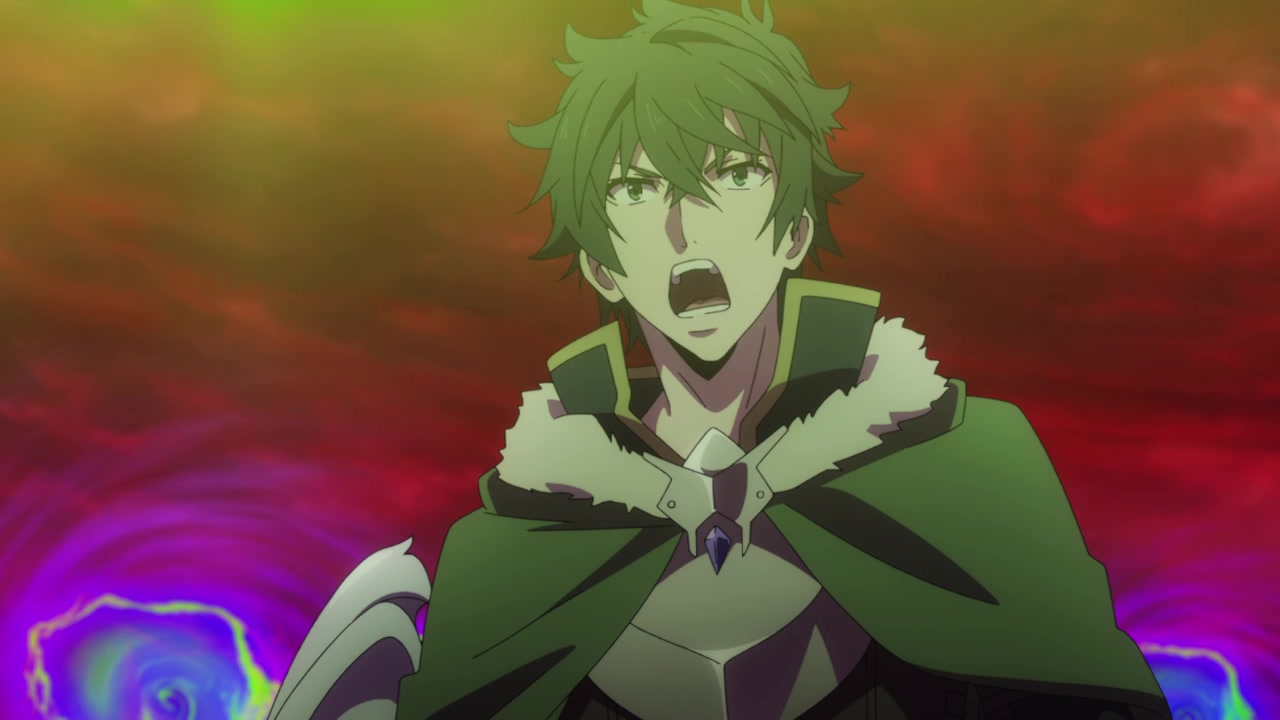 Source: The Rising of the Shield Hero Season 1 Episode 24 “Guardians of Another World” (2019), Kinema Citrus

The revelation of the voice actor’s tragic death came on June 11th, when in an update to his GoFundMe page, Kametz’s convention agent, A. “Jinnie” McManus, announced that “Billy left us earlier this week.”

Adding to the heartbreaking news is the fact that this development came roughly just one month after he received his initial diagnosis. 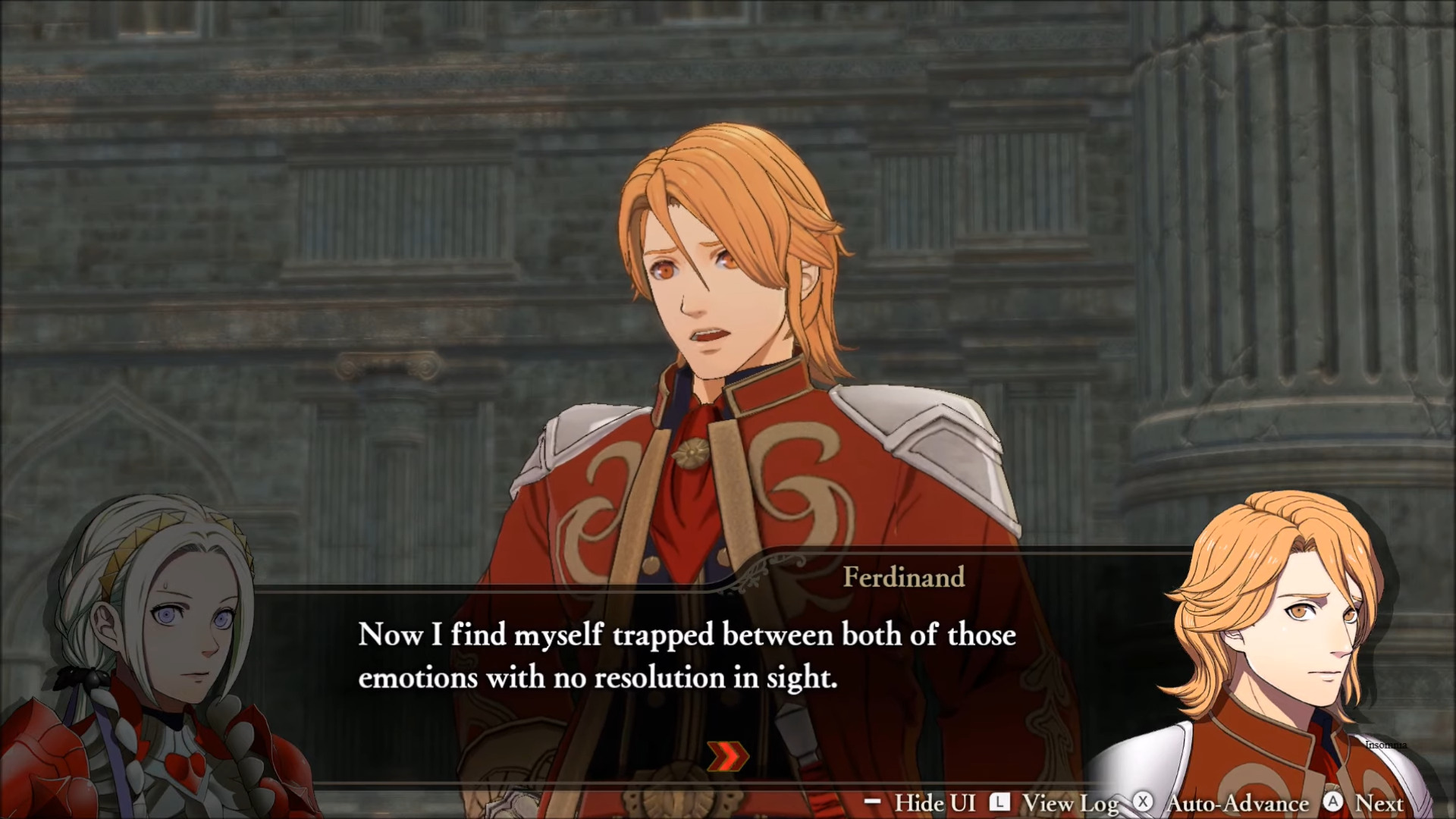 “I am going to close this GFM formally on Tuesday, June 14, to allow for final thoughts and donations,” explained McManus. “Anything contributed that wasn’t already used for Billy’s treatments will go toward his celebration of life and funeral.”

She further asserted that “The family would equally love contributions to the Colon Cancer Coalition in Billy’s honor if you prefer that,” before turning to tell fans, “Most importantly, I hope you know how appreciated you all were and how much strength you provided.” 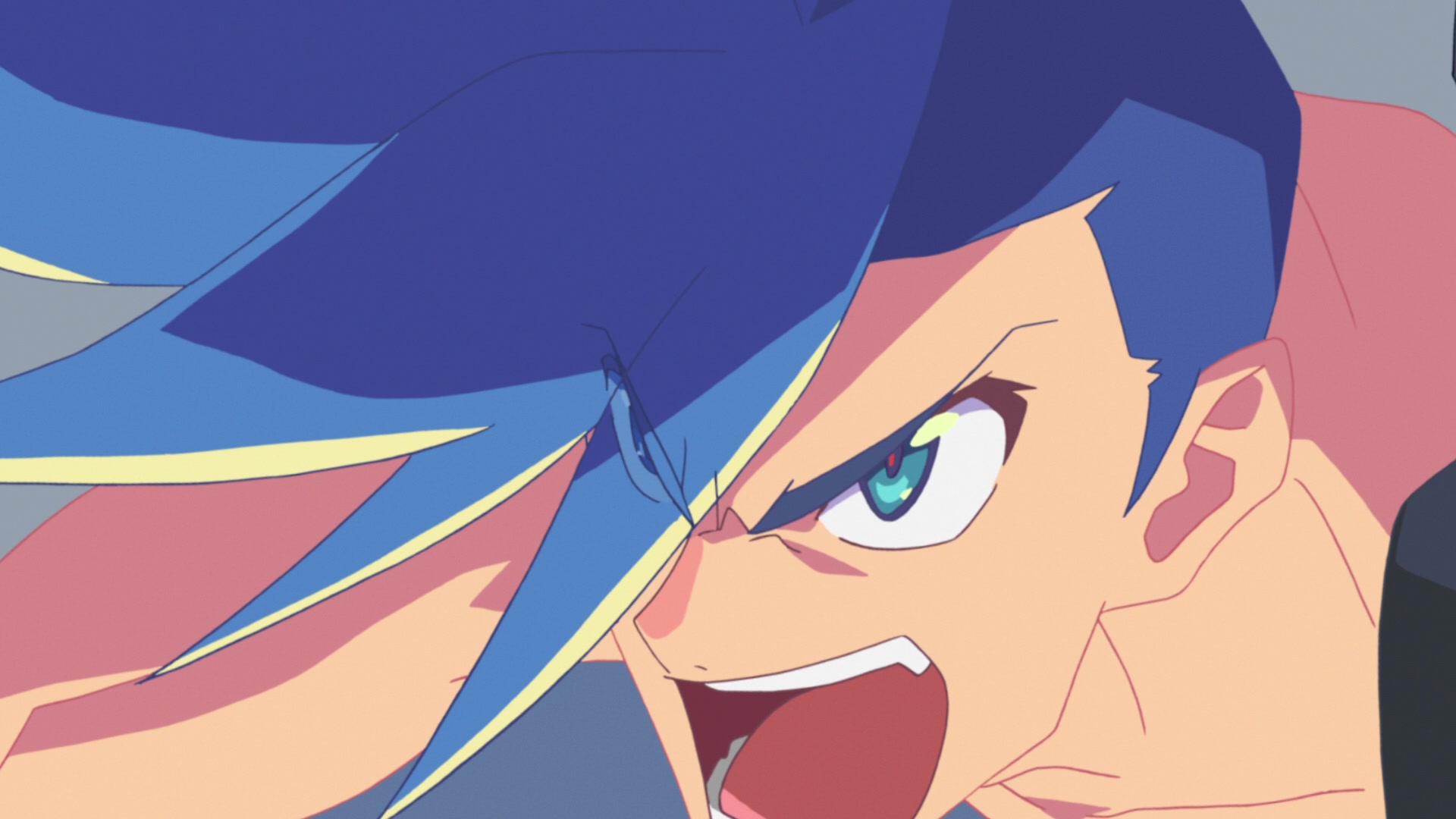 “Billy and I would regularly share thoughts of disbelief and joy at the outpouring of generosity you all gave him,” McManus recalled. Know that he left this world peacefully, knowing how loved he is and always will be.”

She ultimately concluded, “I miss my friend terribly. But it comforts me that his legacy will continue with his work and all of the fans who are even now discovering what an extraordinary man he was.” 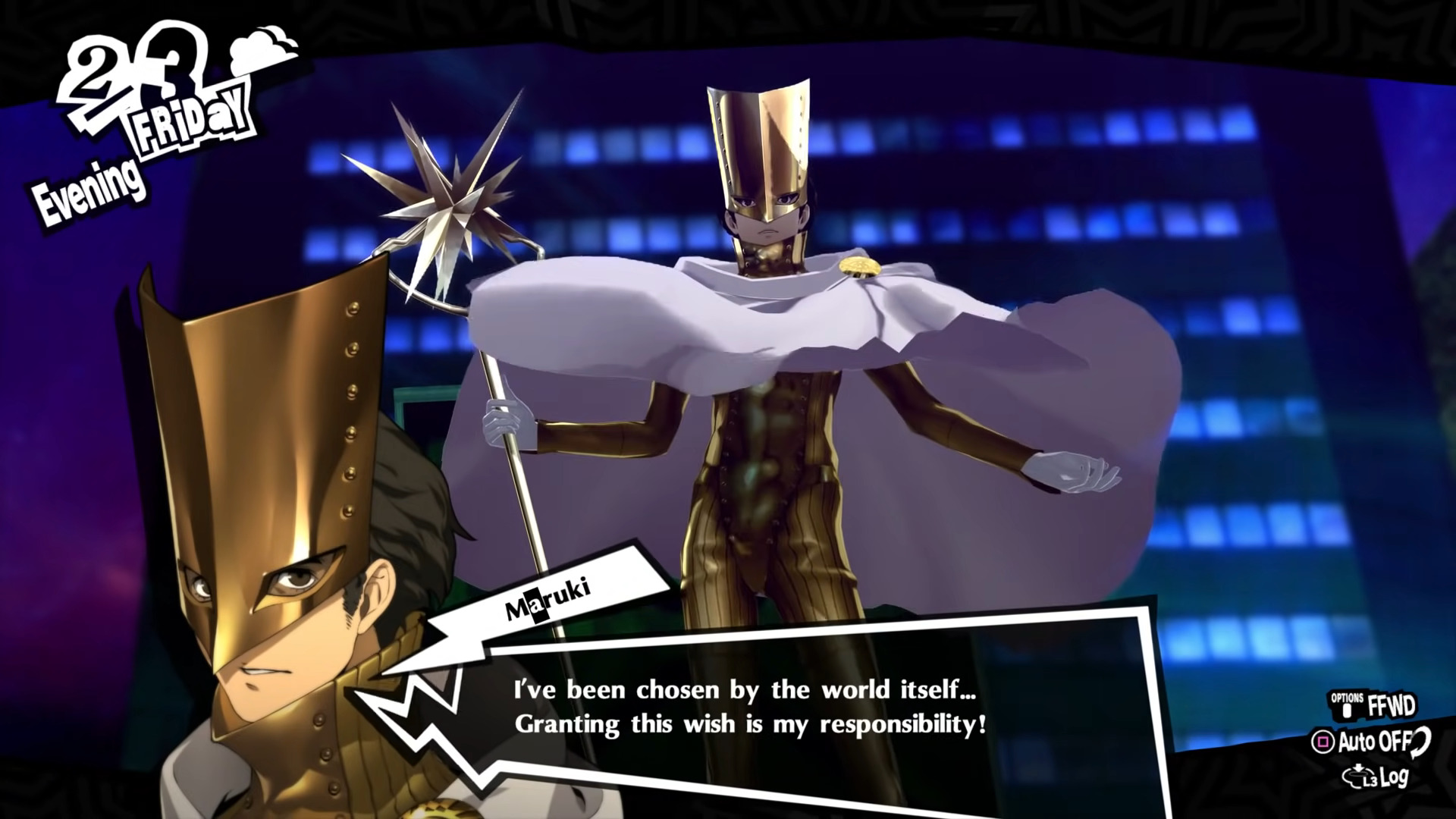 However, despite her wish to close the GoFundMe on June 14th, “chatter we’re seeing various places online” prompted McMannus and Kametz’s family to temporarily extend it in order “to first send out this note from the Kametz family regarding the memorial events this week.”

“Alongside the incredible outpouring of love for Billy, we’ve started to receive questions from fans who would like to attend this week’s various Pennsylvania memorial services in his honor,” said the family. “We understand and appreciate that many of you are also grieving, but ask that you remember his family and close loved ones are still entitled to their privacy as they mourn. This is a very solemn and heartbreaking week for all of us, and your compassion and understanding are appreciated.” 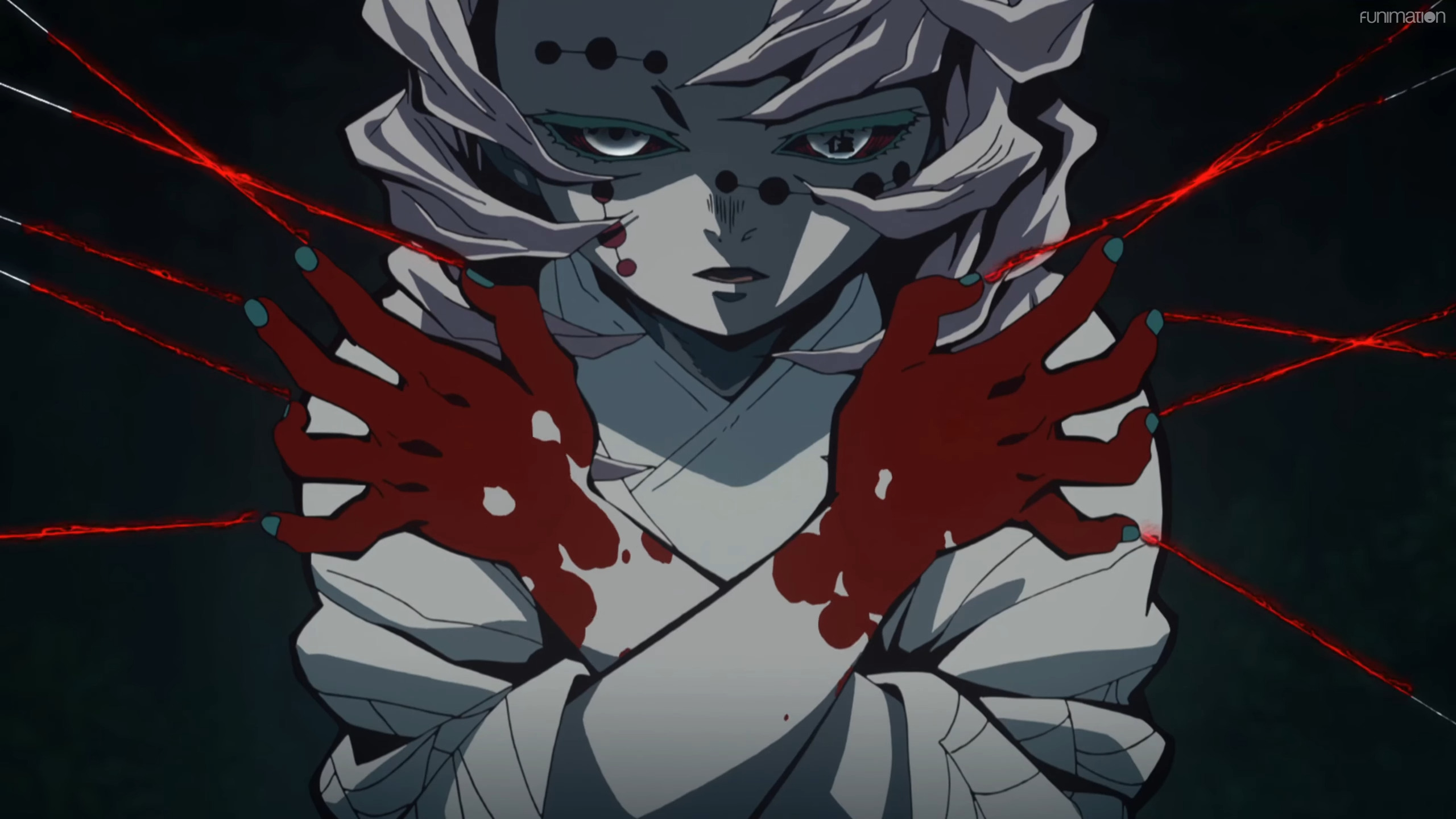 To that end, Kametz’s family explained that an upcoming viewing for the voice actor “is intended only for immediate friends and family, with no public attendance desired,” while simultaneously asking locals fans who wished to pay their respects to instead attend his Catholic burial mass and those who “don’t live in the immediate vicinity” to stream his various services.

Further, McManus noted that the family “would especially love to see donations in his name to the Colon Cancer Coalition.” 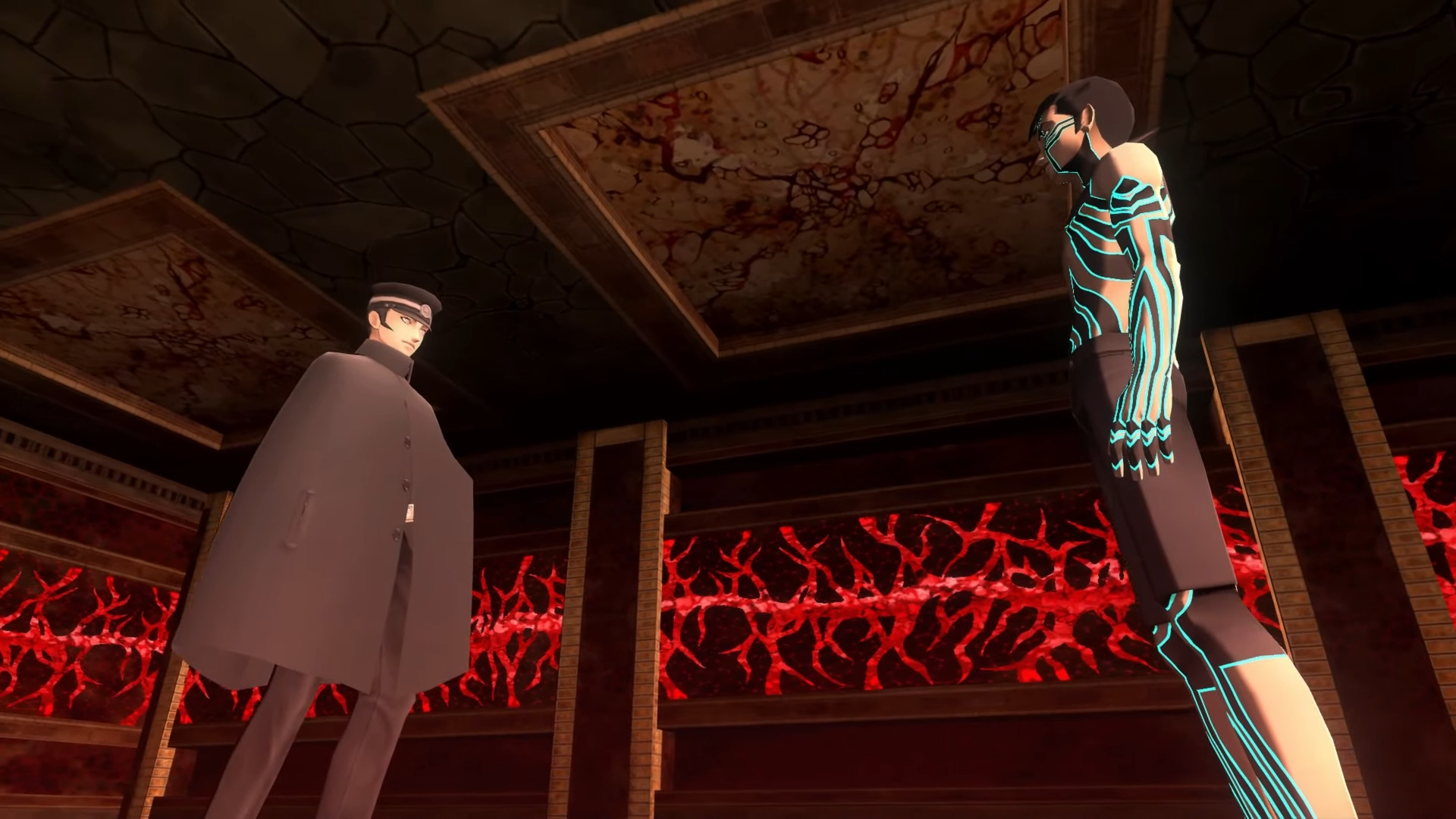 In a YouTube video shared by the actor prior to his passing, Kametz described his cancer diagnosis as a “freak of nature thing that happened,” all the while assuring fans that he was “staying really positive, and that’s the biggest reason that I wanted to make this video.”

A seasoned voice actor, Kametz’s more iconic anime roles include Naofumi Iwatami in The Rising of the Shield Hero, Josuke Higashikata in JoJo’s Bizarre Adventure, Galo in Promare, Rui in Demon Slayer, and Osomatsu in the recent revival of Mr. Osomatsu.

In the world of video games, Kametz may be best known for his performances as Ferdinand von Aegir in Fire Emblem: Three Heroes, Takuto Maruki in Persona 5 Royal, and guest-character Raidou Kuzunoha in the HD remaster of Shin Megami Tensei III: Nocturne. 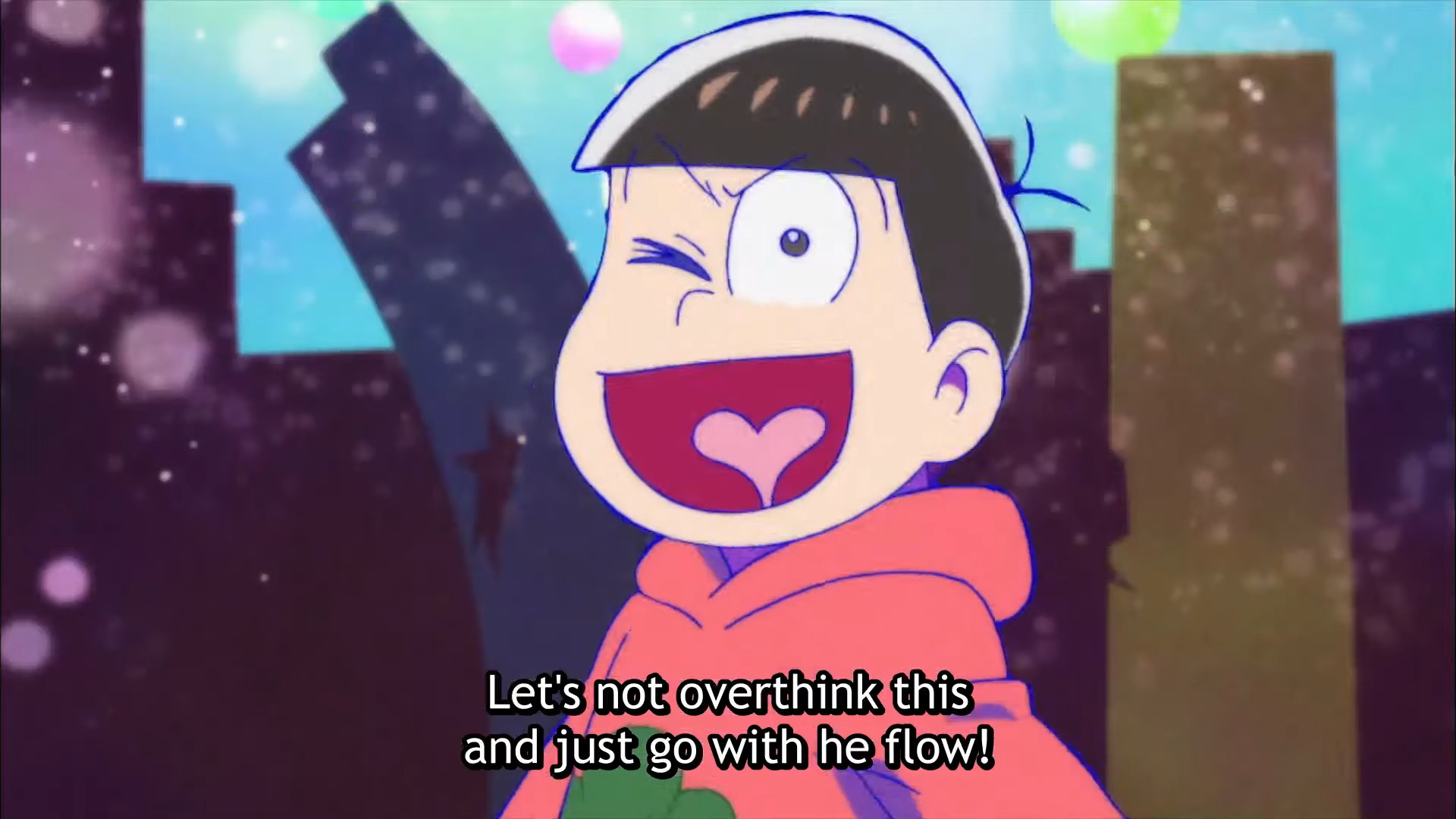 “Anyone who has met Billy Kametz will tell you he is one of the warmest, kindest, most-sincere human beings on this earth,” wrote McManus in the initial GoFundMe campaign description. “Quick to laugh with his infectious smile, he brings joy to everyone around him—whether that is a room full of friends and family, gracious fans at conventions, or, most recently, the nurses and doctors who attended to him in the hospital.” 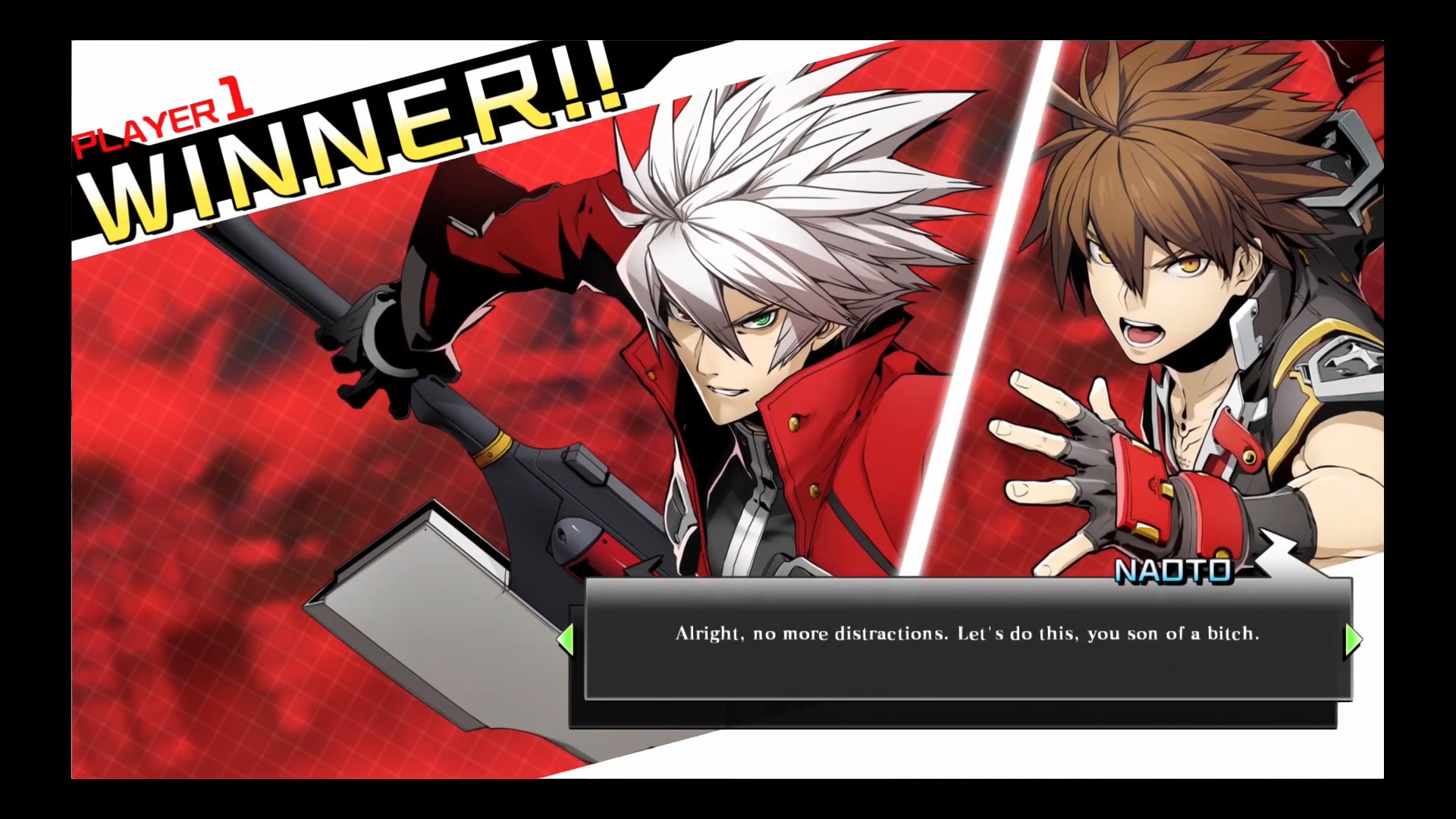 Lollipop Chainsaw is ‘back’, its former publisher has announced

How the USO's Concentrate on Gaming Is Sending 2 Service Members to the Tremendous Bowl – Army.com