This week, Blizzard wants to demonstrate that Overwatch, a fantasy team-based shooter franchise set in cities on a futuristic Earth, is adapting by launching “Overwatch 2” as a live service game with perpetual updates for fans to enjoy.

First in a trailer at the Microsoft showcase on Sunday and then in a longer than 30-minute broadcast on Thursday, Blizzard announced the upcoming “Overwatch 2” will be free to play, starting on Oct. 4, with a planned year-long road map of free updates for fans. The company’s decision to make “Overwatch 2” free to play represents a fundamental shift in the business model for the franchise, as more AAA studios release live service games supported by in-game content fans can then pay for rather than paying a single price upfront upon release.

“I feel like the biggest change coming to Overwatch isn’t just what’s happening on Oct. 4,” Aaron Keller, the game director for “Overwatch 2,” said in a conversation with members of the media on Tuesday. “The biggest change that is coming is everything that we’re going to be releasing afterward. We are so committed to putting out more content than we ever have before.”

In a broadcast on Thursday, the team behind “Overwatch 2” revealed the game will operate around nine-week seasons. Starting on Oct. 4, the sequel will have three new heroes, six new maps and the new game mode Push. At the start of every season, Blizzard will release another hero, map or game mode as a free update to the game. The three heroes coming in October will include Sojourn, who was first announced this spring, Junker Queen, an Australian hero Blizzard unveiled on Sunday, and an unnamed support hero. (Eagle-eyed fans may have noticed what appears to be a hint: a fox-like specter prancing through the trailer posted Sunday.)

Junker Queen, a seven-foot hero who wields a battle ax, represents Blizzard’s new philosophy for the tank role in “Overwatch 2.” Many of the tanks in the original “Overwatch” acted as movable walls, providing shields for teammates to cover against enemy fire. This, in turn, lead to defensive, back-and-forth stalemates in matches. More than half the Overwatch heroes have been reworked in the sequel and there’s one less tank position in the team lineup. Geoff Goodman, the lead designer for Overwatch, said Blizzard wants tanks to, generally, play more aggressively in the sequel.

It’s not about what’s new to ‘Overwatch 2.’ It’s what’s been removed.

In the conversation with members of the media on Tuesday, Keller said Blizzard is committed to releasing three to four new heroes, as well as three to four new maps, per year. Blizzard has only released a road map through 2023, but Keller said his team is dedicated to putting out new content for “Overwatch 2” “frequently and consistently in perpetuity.” Keller added that the free-to-play model is the easiest way for Blizzard to fund these ongoing updates.

“We’ve taken a lot of measures over the last few years to grow the team to be able to handle the amount of work it’s going to take,” Keller said. “We’re over three times the size we were when the game first launched.”

For the past year, Blizzard has been contending with accusations of harassment and toxicity at the studio, as well as several high-profile departures. It started last April when Jeff Kaplan, the longtime game director and the public face for the franchise, left the company, leaving Keller to shepherd the sequel to the finish line.

Last summer, Blizzard Entertainment was also named extensively in a lawsuit from the California Department of Fair Employment and Housing filed against Activision Blizzard, a conglomerate overseeing the studio and other companies, alleging that the giant video game publisher had a “frat boy culture.” Last year, 17 current and former Blizzard employees interviewed by The Post detailed a working environment where women faced multiple incidents of harassment. Blizzard later renamed a popular Overwatch hero McCree because the character’s name was originally a nod to a game designer, Jesse McCree, who left the company in the wake of the lawsuit.

Responding to a question about how the leadership changes at Blizzard and accusations of harassment have affected the team developing “Overwatch 2,” Keller said he was “so proud” of what the team has been able to accomplish this past year. Dion Rogers, the art director for “Overwatch 2,” followed up on Keller’s answer, adding that there’s “a lot of great positivity on the team” for the sequel.

“Aaron and I have worked together well over a decade, and I couldn’t have been more excited to see him lead the game into the future,” Rogers said. “It’s like a group of friends building this big game together and I have a lot of trust in Aaron. And I know the team does as well.”

In recent years, fans of the Overwatch franchise have been frustrated by the lack of updates to the original game. The heroes in Overwatch are the heart of the franchise, but prior to Blizzard’s introduction of Sojourn this spring, it had been two years since the developer introduced a new hero.

“We know that the top reason why some players have stopped playing Overwatch has been that they just want more content,” said Jon Spector, the vice president for Overwatch, on Tuesday. “We’re geared up to meet those player expectations and regularly deliver exciting new content.”

Going along with Blizzard’s season-long plans, battle passes will be replacing Overwatch’s loot boxes, providing players a way to pay for rare cosmetic items and other rewards. Keller declined to answer specific questions regarding how much the battle passes or other in-game content will cost players. A spokesperson for Blizzard said the company is preparing to release more information regarding the battle pass system and the in-game shop for the sequel later this year.

Millions of people tuned in on Twitch when the alpha for “Overwatch 2″ released in April on PC. But as the novelty of the new five-on-five format wore off, some people started to question whether “Overwatch 2” was truly a sequel — or, rather, just a hefty overhaul of the original game. The campaign for the sequel, which is supposed to dramatically move forward the lore behind the franchise, isn’t planned to release until some time next year.

Keller says this is a natural question players may have after playing the alpha, but to him, the franchise has fundamentally transformed with “Overwatch 2.” Blizzard has made “across the board” updates to the nuts and bolts holding Overwatch together, from the audio engine to the game’s servers, Keller said. The hope is that the new tools for the game engine will allow the team to iterate and improve for faster updates. The plan is to just continue to build on the foundation that’ll release in October.

“ ‘Overwatch 2’ is about everything that’s coming to the game later through seasonal releases,” Keller said. “ So, for us, it’s the same vision. We have the same vision for the game we have always had. We’re just releasing it differently.”

Blizzard’s decision to make “Overwatch 2” free to play represents a fundamental shift in the franchise’s business model. The sequel wasn’t always intended to be free at release. Spector said Blizzard decided to make the sequel free to play because it’ll remove barriers to entry, allowing the franchise to grow its audience. On top of that, “Overwatch 2” will allow for both cross-platform and cross-progression play, meaning that fans will be able to compete with other players across any console, all while using one Overwatch account.

“Free to play for us is about growing the audience,” Spector said. “This game is a game that is at its most fun when you can jump in and play with your friends.”

Fun Indoor Activities That the Whole Family Can Take Part In! 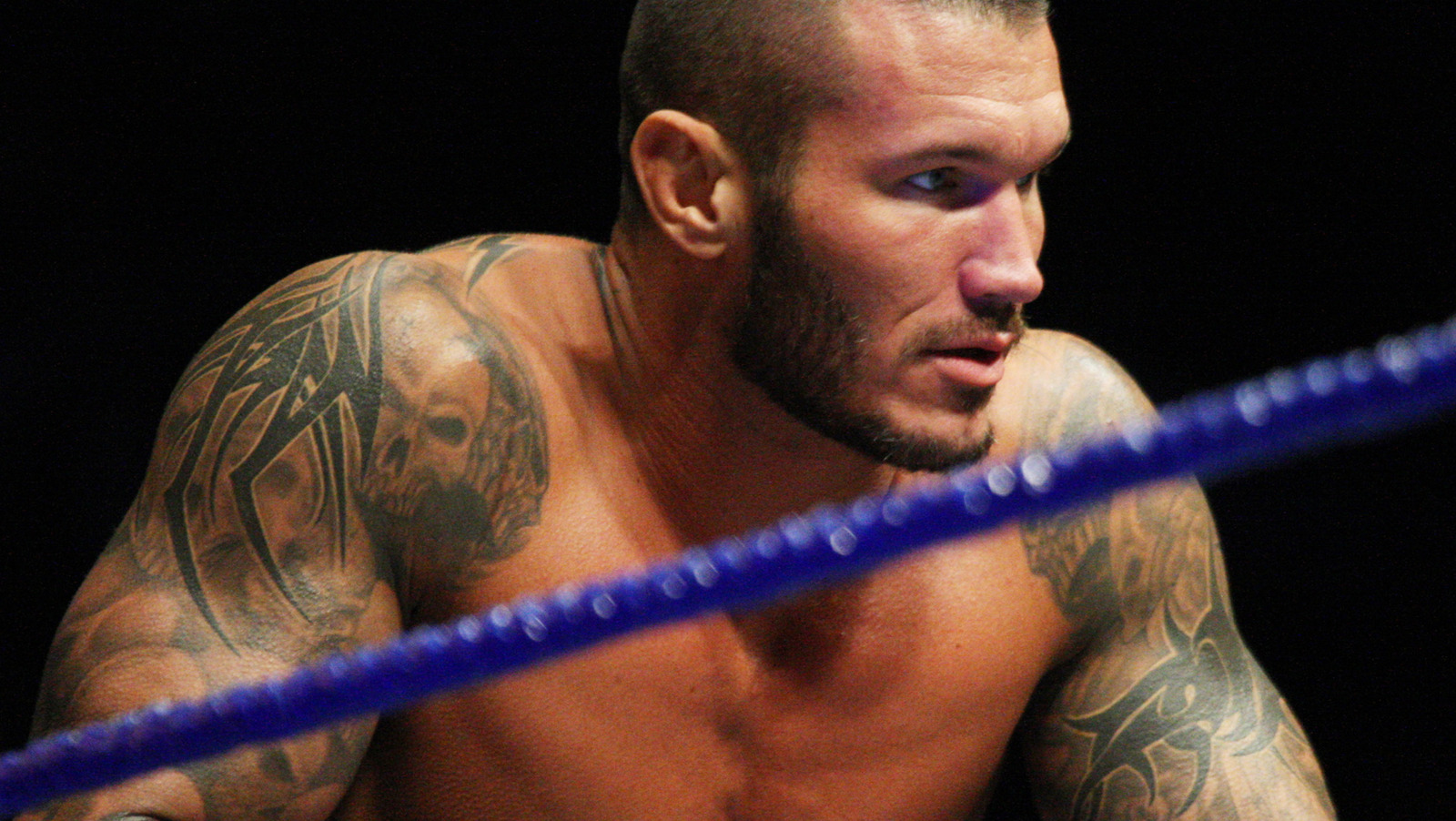 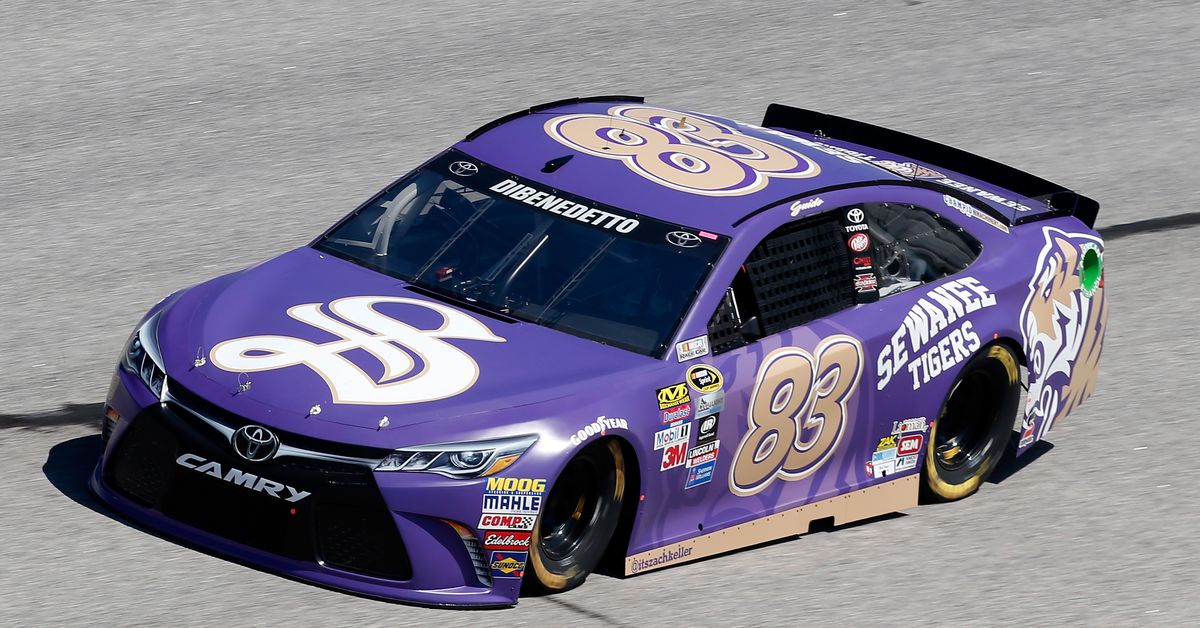