Earlier this week, Neil Druckmann and Craig Mazin had a gift for fans looking forward to their upcoming Pedro Pascal (Joel) & Bella Ramsey (Elie)-starring HBO series adaptation of The Last of Us in honor of Summer Game Fest. Along with a new image of Pascal’s Joel and Ramsey’s Ellie, they also learned from video game franchise voice actors Ashley Johnson & Troy Baker (Ellie & Joel in The Last of Us and The Last of Us Part II video games) that the duo would be appearing in the series (obviously in different roles). Well, the good news didn’t end there because Mazin tweeted out a few hours ago the best news of all. That’s right, filming on the project has officially wrapped. And even before that news hit, Mazin shared an interesting tease about Johnson & Baker’s roles that should get brains speculating.

Based on the critically acclaimed video game developed by Naughty Dog exclusively for the PlayStation platforms, the story takes place twenty years after modern civilization has been destroyed. Joel (Pascal), a hardened survivor, is hired to smuggle Ellie (Ramsey), a 14-year-old girl, out of an oppressive quarantine zone to the Fireflies, a cure-searching organization. What starts as a small job soon becomes a brutal, heartbreaking journey, as they both traverse across the U.S. & depend on each other for survival. Joining Pascal and Ramsey are Gabriel Luna (Tommy, Joel’s younger brother), Nico Parker (Sarah), Merle Dandridge (resistance leader Marlene), Jeffrey Pierce (Perry), Anna Torv (Tess), Nick Offerman (Bill), Murray Bartlett (Frank), and Storm Reid (Riley Abel). Now here’s a look at Mazin’s tweet announcing the good news:

And as for Johnson & Baker’s roles in the series, let’s just say that they’re “mind-blowing”:

They sure fucking do!

And boy howdy…. they are both 🤯

(I mean mind-blowing… that’s not a fungal eruption, I swear) https://t.co/TSlevqjppz

Before the series wrapped filming, The Mandalorian star shared his thoughts on his video game skills, one of the aspects of the game that attracted him to the series, and how closely the series will honor the video game’s storytelling during an interview with British GQ– here are some of the highlights:

On the Harsh Realities of Pascal’s “The Last of Us” Video Game Playing Skills: “It’s so sad, I haven’t any skill. I tried, you know. And then it was only a matter of minutes before I had to hand it over to my nephew. It really takes a specific kind of skill, and I don’t have it.”

On Needing to Distance Himself from the Video Game’s Joel: “I found Joel so impressive — I found the whole of it such a visually impressive experience. And then I got worried that I would want to imitate too much, which I think could be right in some circumstances, and then a mistake in others. So I just wanted to create a healthy distance, and for that to be more in the hands of [show co-writer] Craig Mazin and [game writer & show co-writer] Neil Druckmann.”

Mazin & Druckmann Are Taking a “The Mandalorian” Approach That Video Game Fans Will Appreciate: “There’s a very, very creative way of honouring what’s important and also preserving what is iconic to the experience of the video game, and also [to include] things that you wouldn’t necessarily expect. And then directions that you would expect it to go, and it might not… they’re doing some really smart things, is all I can say. It’s similar to the way Jon Favreau and Dave Filoni treat ‘The Mandalorian,’ in how [Mazin and Druckmann] are treating ‘The Last of Us’ — it’s in good hands because they love it so much. Well, clearly Neil created the video game, but Craig loves it so much. So it really is made for the people that love it. And there’s some very intense storytelling for people who might be less familiar.”

Ramsey’s Ellie is a 14-year-old who has never known anything but a ravaged planet, struggling to balance her instinct for anger and defiance with her need for connection and belonging … as well as the newfound reality that she may be the key to saving the world. Luna’s Tommy is Joel’s younger brother- a formal soldier who still holds on to his sense of idealism and hope for a better world. Dandridge’s Marlene is the head of the Fireflies, a resistance movement struggling for freedom against an oppressive military regime, while Parker has been tapped for the role of Joel’s daughter, Sarah.

Pierce is set to recur as Perry, a rebel in a quarantine zone. Bartlett has been cast as Frank and Offerman as Bill, two post-pandemic survivalists living alone in their own isolated town. Torv’s Tess is a smuggler and hardened survivor in a post-pandemic world who (at least in the video game) works with Joel to survive and smuggle weapons in & out of Boston, and accompanies Joel on the mission to smuggle Ellie to the Fireflies. Reid’s Abel is an orphaned girl growing up in a post-apocalyptic Boston (in the video game DLC “The Last of Us: Left Behind,” the Yaani Kang-voiced Riley accompanies her best friend Ellie before Joel enters the scene

Stalker 2 has been delayed to 2023, Xbox indicates 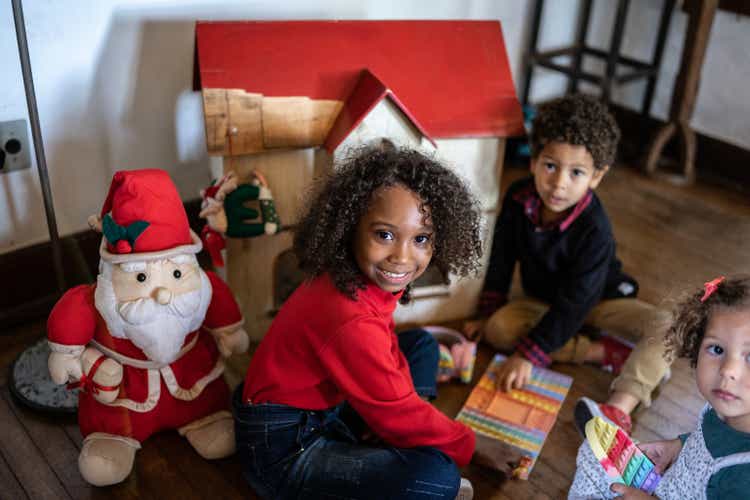 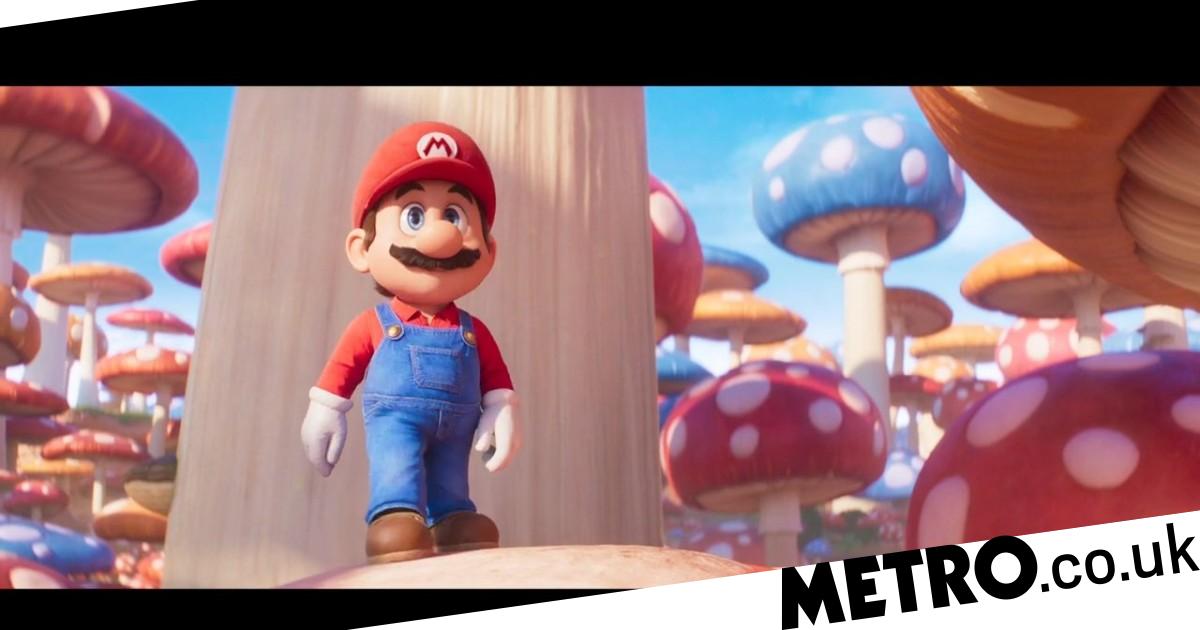