The music of the gaming world is finally getting recognition of its own from the Recording Academy.

While much of the attention about the Grammys’ addition of several new categories last week went to news of a new songwriter of the year award, composers for video games are thrilled that their world will be acknowledged with a fresh award category for best score soundtrack for video games. The first winner will be revealed at next year’s Grammy Awards, scheduled for Jan. 31, 2023.

Of the category, Game Audio Network Guild president Brian Schmidt said,  “I’m thrilled to see the Recording Academy recognize game music as the unique art form that it is with its new ‘Best Score Soundtrack For Video Games and Other Interactive Media’ category. This is great news for game composers and music lovers alike.”

According to the Recording Academy’s website, the award “recognizes excellence in score soundtrack albums comprised predominately of original scores and created specifically for, or as a companion to, a current video game or other interactive media released within the qualification period.”

Hans Zimmer, Michael Giacchino and Harry Gregson-Williams are just a few of the many composers who craft music for video games as well as TV and film.

While video game scores were previously eligible in a general visual media category, the reality was that they almost universally got overlooked when they were up against film and TV music.

Composer Austin Wintory was a trailblazer in bridging the world of video game scoring and the greater music business. In 2013, he was nominated for a best score soundtrack for visual media Grammy for his work on the game “Journey.”

Gordy Haab, who has worked on scores for “Star Wars: Battlefront” and “Star Wars Jedi Fallen Order,” shared in the enthusiasm, telling Variety: “I strongly believe the music composed for games is as strong, important and groundbreaking as any. Equally in its composition, performance, production and impact on its audience of billions. … Games have a unique challenge that film and television do not. Which is to not only enhance emotionally the media it’s for — but also be completely interactive. Art that is crafted so that it evolves in real time. And for this alone it should be judged on its own merits and recognized for its greatness and unique contribution to the art of music-making.”

Other new categories announced last week include best alternative music performance, best Americana performance and best spoken word poetry album. The Recording Academy will also hand out a Special Merit Award, for best song for social change, that will not be voted upon by the general membership. 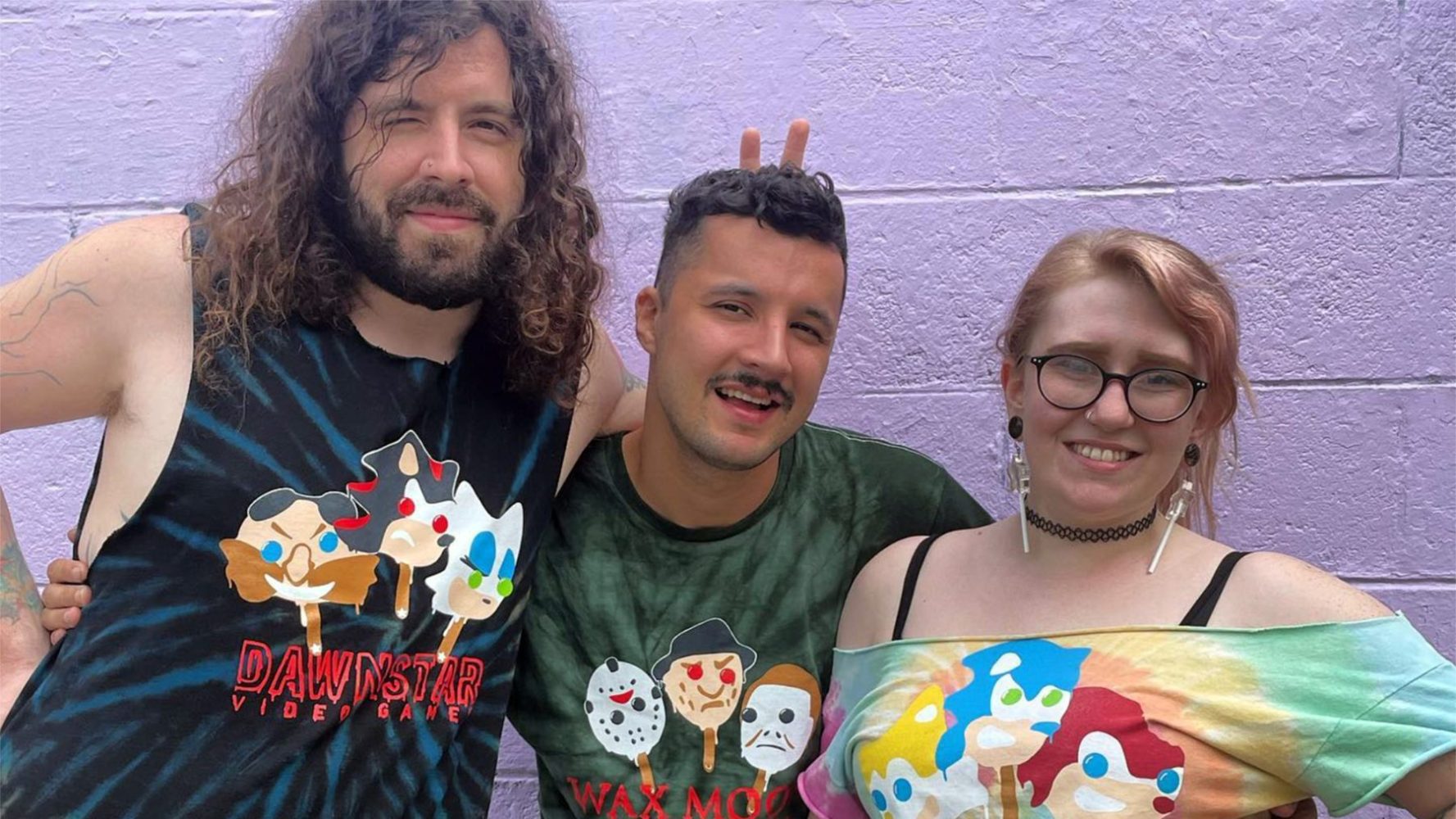 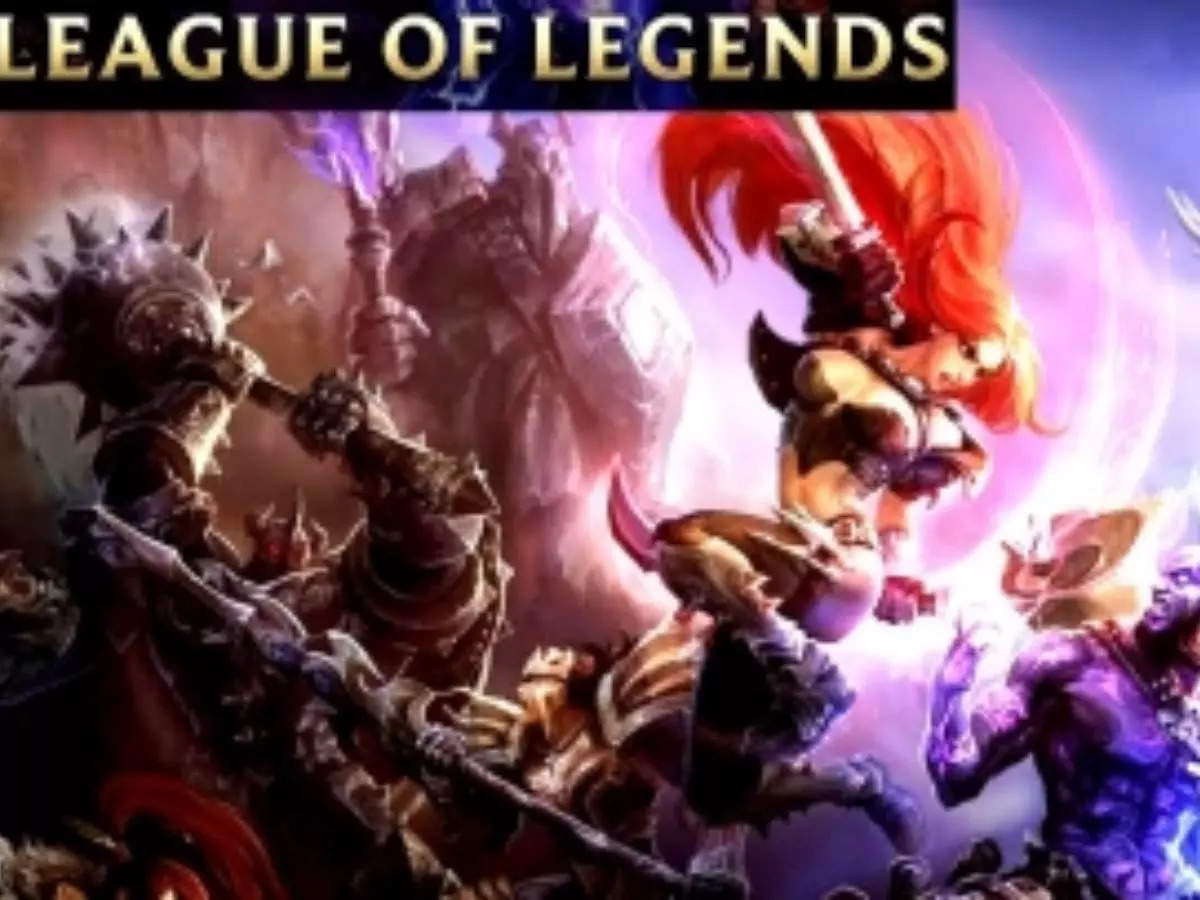 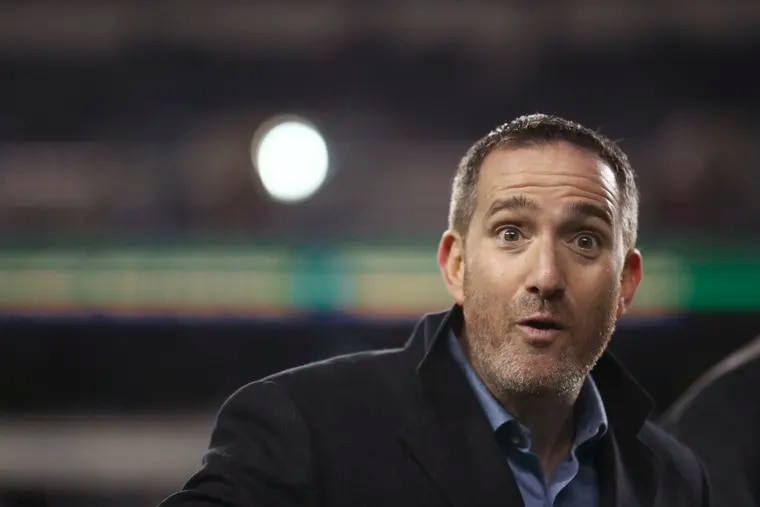