Since its inception, Nintendo has made a concerted effort to maintain a somewhat squeaky clean image. With the occasional rare exception, a Nintendo console has always been a place where parents didn’t give a second thought about what their kids might be playing. Those days are long gone. Here are some of the best Nintendo Switch games that kids probably shouldn’t be playing, but adults can enjoy right now. The Grandaddy of gory first-person shooters has made its move into the world of Switch. Smashing Doom down to fit in the palm of your hand is quite the achievement. Just as big of an achievement is the very idea that you can engage in the splatter-fest on a Nintendo branded system. If you want blood, Wolfenstein’s got it. Spend just a little bit of time with this crazy game, and you’ll quickly see why it was branded with a scarlet M by the ESRB. (Hint: lots of Nazis and swearing is involved, too.) You will die:
Dark Souls: Remastered for Nintendo Switch

Bandai Namco brought Dark Souls onto the Nintendo Switch, filling the platform’s library with yet another classic. This game is a bit difficult for children, and if the difficulty won’t scare them away, then the frightening monsters in the game most certainly will. Deceptively creepy:
Inside for Nintendo Switch

Inside is one of the best games of 2016, but it’s also one of the most disturbing. From the creators of Limbo, Inside puts you in control of a young boy as he sneaks through a dark world populated by horrors, moving ever closer to the center of some bizarre, terrifying experiment. This puzzle-platformer seems innocent at first, but things quickly take a turn down Queasy Lane. Bayonetta pretty much does it all when it comes to the sort of things that would get you a Mature rating from the ESRB. There’s enough blood, guts, and viscera to make Sam Peckinpah blush. On top of all that, you ought to be prepared for female characters that suggestively gyrate and wear outfits that leave little to the imagination. Buy the second game physically, and you’ll get the first game as a free digital download. Police the streets:
This is the Police for Nintendo Switch

Just imagine any gritty film you’ve watched about dirty cops, and that’s what you’ll find in This Is The Police. Strong language, references to drugs, and violence abounds. You play the role of the police chief as you manage a team of officers in one of the most corrupt cities you’ll find. Skyrim doesn’t lean into the gore in the same fashion that Doom or Resident Evil might, but there is still a measurable amount of dismemberment. Aside from the occasional decapitation, Skyrim does handle some fairly adult themes. In Diablo 3, you’re literally fighting through the forces of hell. Some nasty, scary demons are out there trying to wrestle power from the heavens. Your job is to stop them before they destroy the world, with a wide variety of skills and rare items to help you do that. Blood and gore are aplenty — and the dark tones presented throughout this game will surely keep your kid up at night. Who killed Kenny?:
South Park: The Fractured But Whole for Nintendo Switch

If the name of the game or your own personal viewing experience hasn’t already tipped you off to its gaucherie, then we’ll just tell you: South Park is not a game for children. It certainly looks the part on the surface, but you wouldn’t want your tykes becoming friends with these little miscreants. Nobody can hear you scream:
Alien: Isolation for Nintendo Switch

The Nintendo Switch might not be flush with first-person shooters, but the ones that they do have are heavy hitters. 15 years after her mother left, Amanda Ripley returns to the Sevastopol station to find out what happened to her mother. Of course, there’s a greater threat lurking in the shadows. Metro: Redux is a double collection that includes the definitive versions of Metro: 2033 and Metro: Last Light, and all of the DLC. Approach the campaign in different ways with two unique play styles. Try Ranger Mode to remove your HUD and UI for the ultimate immersive experience. The impossible port:
The Witcher 3: Wild Hunt for Nintendo Switch

The Witcher 3: Wild Hunt is a massive game with literally hundreds of hours of gameplay, so you may be shocked to learn that the entire game, as well as all of the DLC, is included in one cartridge. Things are about to get weird:
Saints Row IV: Re-elected for Nintendo Switch

Nintendo Switch owners might not have a Grand Theft Auto game on their system, but they’ve got the next best thing. Saints Row IV: Re-elected is a game that has it all — aliens, guns, fast cars, superhero powers, and good ol’ fashioned American politics. Bulletstorm is an exhilarating first-person shooter that rewards your kill count as well as your style. Defeat your foes with flair, and double down on the bravado with the Duke Nukem DLC. Play the entire campaign as Duke Nukem, with new voice work from the original voice of Duke Nukem himself. Evil is back on the menu:
Resident Evil Triple Pack for Nintendo Switch For those who prefer it old-school:
Resident Evil Origins Collection for Nintendo Switch A bonafide cult classic:
Deadly Premonition 2: A Blessing in Disguise for Nintendo Switch

Deadly Premonition is one of the most polarizing games ever created. You either love it for its quirky characters and story or hate it for its shoddy technical performance and clunky gameplay. Deadly Premonition 2 is the same way. Join FBI Special Agent Francis York Morgan and unravel a mystery that takes place before and after the events of the first game. Somewhere, beyond the sea …:
Bioshock Collection for Nintendo Switch

This collection includes Bioshock Remastered, Bioshock 2 Remastered, and Bioshock Infinite, and all of the DLC. Experience three great first-person shooters in one package. Survive or die trying:
Dead by Daylight for Nintendo Switch

Dead by Daylight gathers some of the greatest horror icons from movies, television, and videogames, and drops them in an asymmetrical multiplayer arena. Play as one of four survivors and try to make it out alive, or play as a killer and hunt them all down. Including all of the DLC and the Dark Arisen expansion pack, Dragon’s Dogma: Dark Arisen is the best way to play this massive adventure. Wipe out the grays:
XCOM 2 Collection for Nintendo Switch

XCOM 2 lands on the Nintendo Switch and includes all of the DLC. This tough real-time strategy game is high stakes, as every character’s death is permanent. Get over here!:
Mortal Kombat 11 for Nintendo Switch

If you grew up in the ’90s, chances are you’re well aware of Mortal Kombat’s controversial gore. And while the game has evolved into a very competent 2D fighting game, the very bloody fatalities have stayed the same. The Switch version is downgraded visually but maintains rock-solid performance. Commitment is scary, isn’t it? Play as Vincent as he navigates deadly dreams while maintaining a relationship with Katherine, Catherine, Qatherine? Love is a dangerous game. A mystery aboard an abandoned ship:
Return of the Obra Dinn for Nintendo Switch

Return of the Obra Dinn is a first-person mystery adventure based on exploration and logical deduction, with an old-school style that’s reminiscent of the monochromatic visuals of the Gameboy. A mature mystery best suited for a dark and stormy night. Back to hell:
Doom Eternal for Nintendo Switch

The sequel to 2016’s Doom makes it to the Nintendo Switch in all of its gory glory. The game runs greats and looks great on Nintendo’s handheld. Keep ripping and shredding no matter where you are. Brutally violent and drenching in neon lights, experience both Hotline Miami games in one collection for the Nintendo Switch. The second Cloud exclusive game to arrive on the Switch. Take control of Agent 47 and travel to exotic locales as you eliminate some of the most notorious people in the world.

No kids in the pool

Some of the best Nintendo Switch games) might not be right for everyone. Don’t forget to grab a new SD card, as most of these games are only available digitally, so you’ll need the extra storage space. If you’re worried about the content that your child is consuming on their Nintendo Switch, research is your best friend. M-rated games are intended for audiences that are 17 or older, so look for the ESRB letter on the box or the eShop store page.

If you’re looking for a particular recommendation, we highly recommend Bayonetta 2. It’s a sleek action game that’s tons of fun, no matter your skill level. It’s also far too risqué for kids. If you’re more of a shooter fun, you should try out Doom (2016). It’s a gorefest, so rip and tear through the demonic hordes until you’re done.

There are plenty of outlets available to parents to help you decide which games are right for your kids. Nintendo offers pretty extensive options when it comes to parental controls on the Switch and even gives you the option of controlling those settings from your phone. And once you’ve shored things up for your kids, consider coming back to check some of these awesome titles out for yourself!

We may earn a commission for purchases using our links. Learn more.


All the games coming to Nintendo Switch in June 2022!


If you’re in the market for new Nintendo Switch games, here are the ones being released in June. Highlights include Mario Strikers: Battle League, Fire Emblem Warriors: Three Hopes, and Rabbids: Party of Legends.

Bayonetta 3 Appears on the Front Page of Nintendo's Store 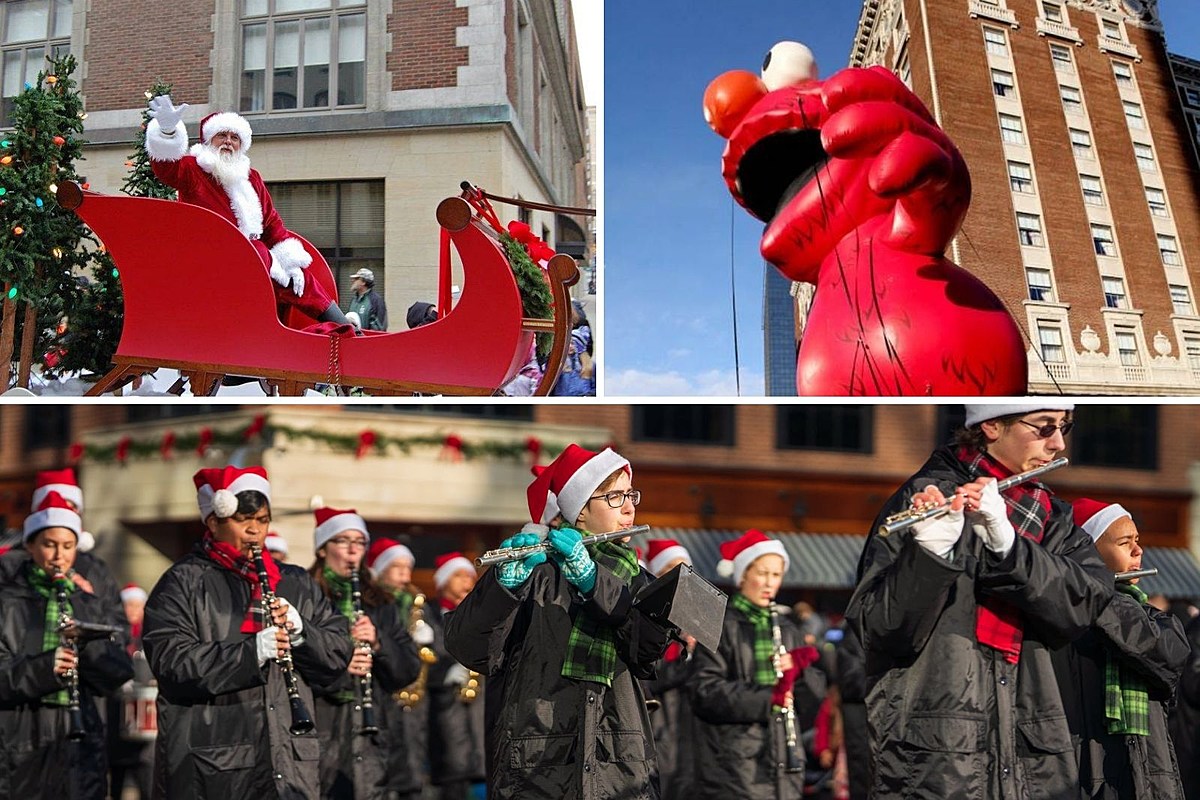 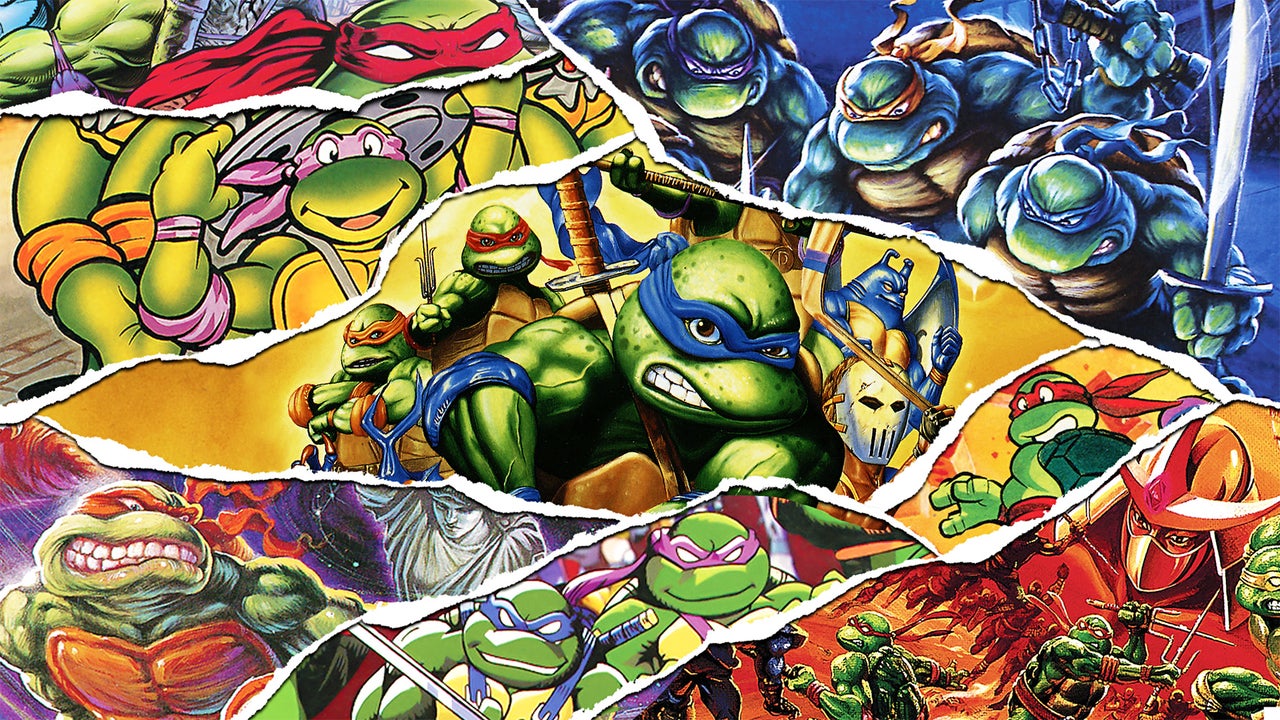 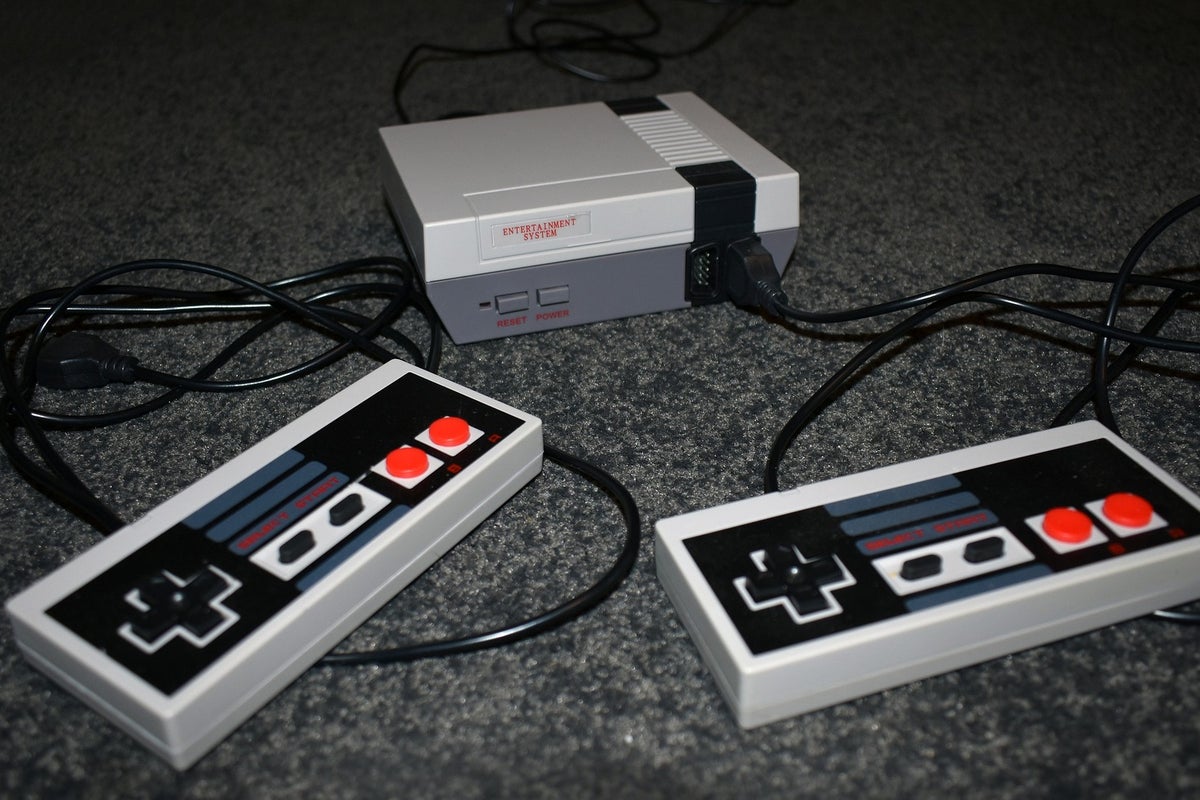