An upcoming Nintendo Switch, Nintendo Switch Lite, and Nintendo Switch OLED game has been delayed two days before its release on the Nintendo eShop. It’s not often a game is delayed the same week it was supposed to release, but it happens. The latest example of this rare occurrence is Cloud Gardens, which is no longer releasing on any Nintendo Switch console this Thursday due to a “minor backend issue.” While the issue sounds minor, oddly enough there’s no word of a new release date.

“Due to a minor backend issue, Coatsink and Noio are sorry to announce that their chill title about using the power of nature to reclaim beautiful lo-fi scenes of urban decay, Cloud Gardens, will be delayed on Nintendo Switch,” reads a statement from the former, the game’s publisher, about the delay. “The game was previously set to launch on May 12, 2022, but due to this minor setback it needs a bit more time to grow. Unfortunately, a new release date can’t be announced just yet, so please stay tuned for more information which will be shared soon!”

The game doesn’t boast any review scores over on Metacritic, but on Steam 96 percent of 1,447 user reviews rate the game positively, giving it an “Overwhelmingly Positive” rating.

“Harness the power of nature to overgrow lo-fi scenes of urban decay and manufactured landscapes,” reads an official pitch of the game. “Create small plant-covered dioramas of brutalism and beauty by planting seeds, repurposing hundreds of discarded objects, and creating unique structures for nature to reclaim.” 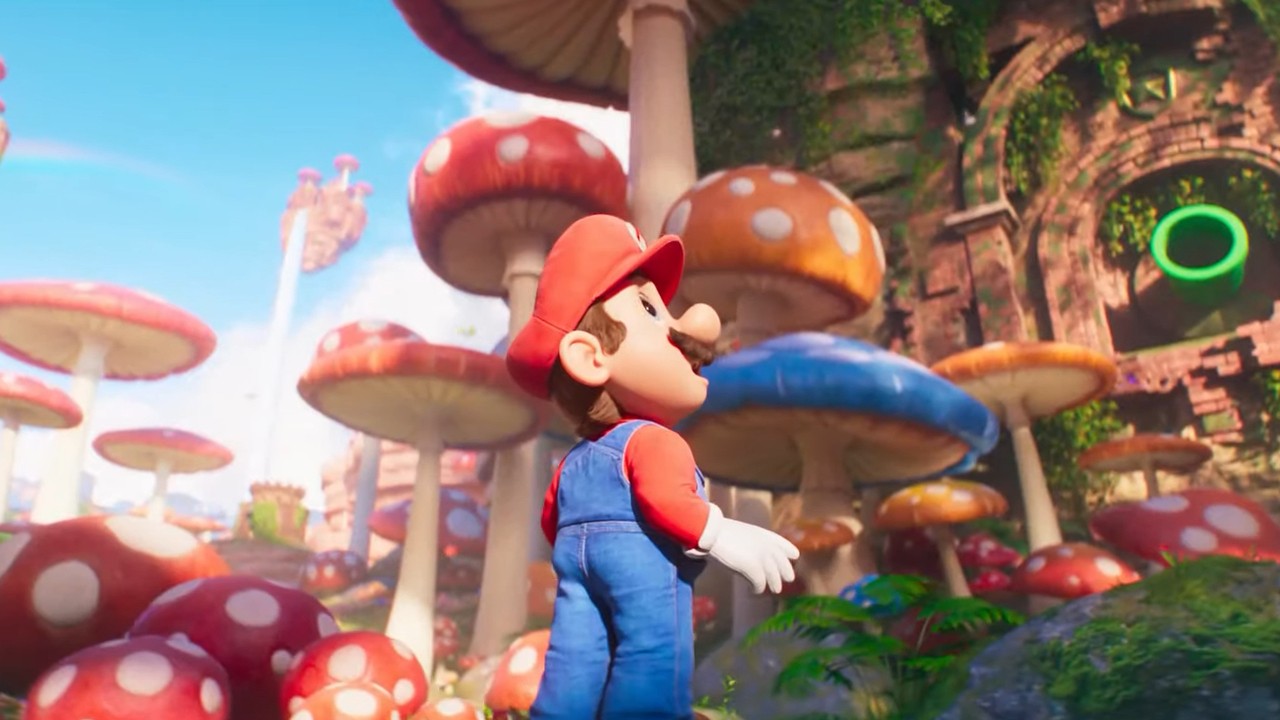 Ballot: So, What’s Your Verdict On The Mario Film Trailer? 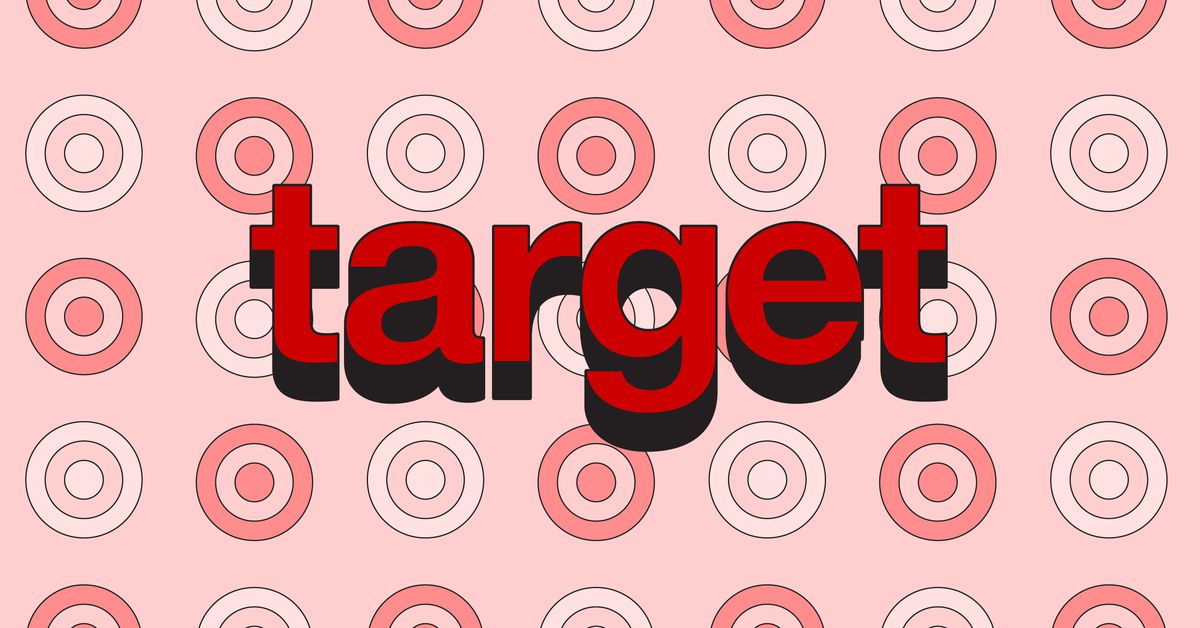 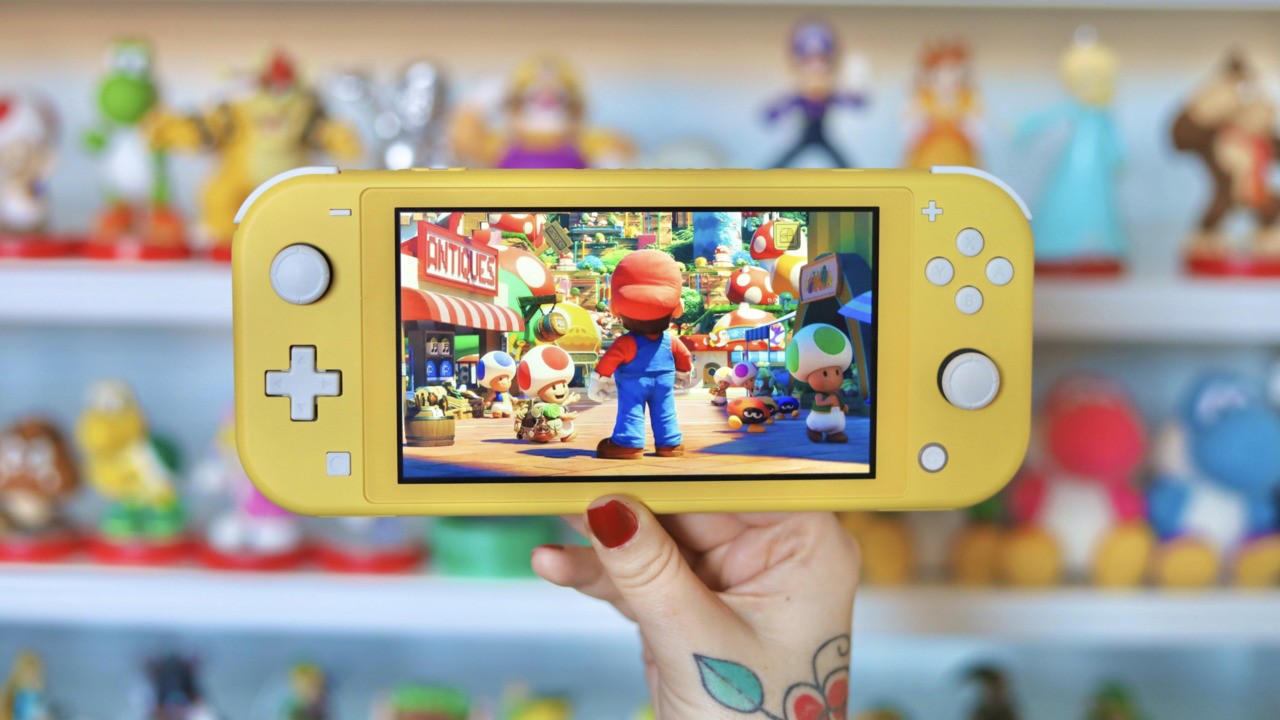 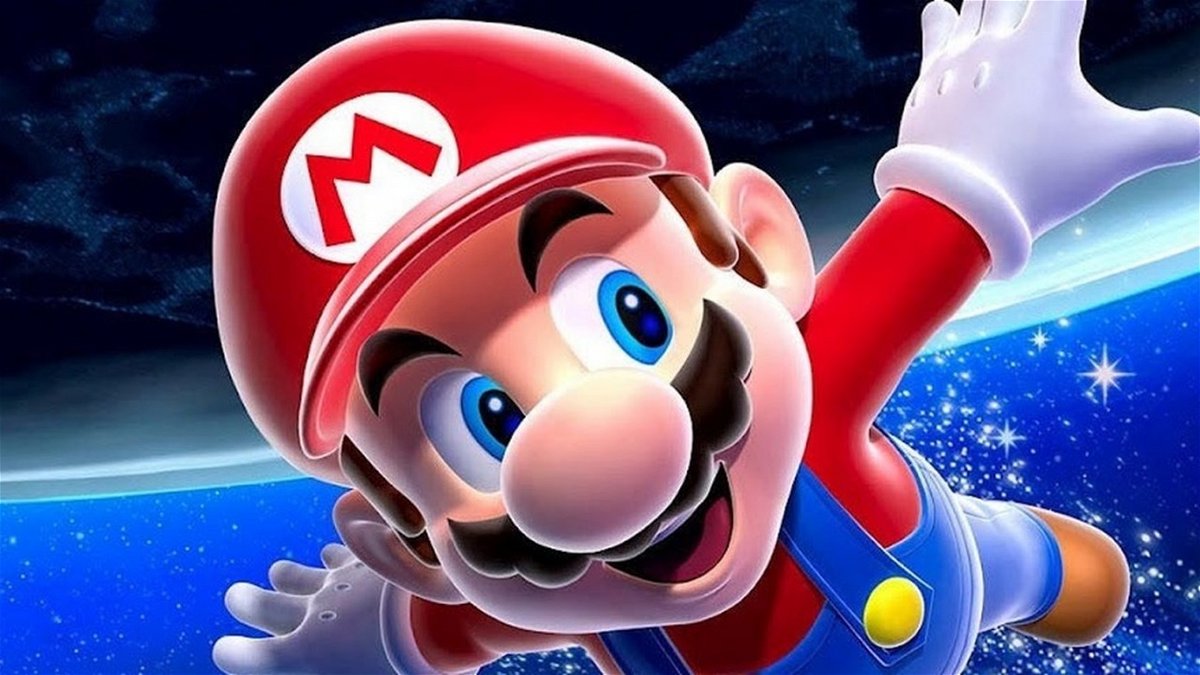