Mario is once again showing off his sporting prowess, this time on the soccer pitch (or football pitch if you want to be British about it) in Mario Strikers: Battle League for Switch.

The game — which we named “the best sports game on Switch” in our enthusiastic 9/10 review — offers a surprisingly strategic and undeniably violent take on the beautiful game (as the ‘Battle’ in the title implies), with ample opportunity to employ different tactics and go as deep as you like whether playing alone or with friends online or locally.

In this Mario Strikers: Battle League guide, we cover ten top tips to help you achieve victory and glory on the pitch.

Below you’ll find our Mario Strikers: Battle League starter tips. We’ve split them into two sections to help you find what you need.

Don’t forget to check out the lovely Felix’s video at the top of the page if you want to see any of these tips and tricks on action on the pitch.

Before you start a game

Manual is better for 2v2 and above, where you’ll want to decide amongst you who is going to control the character about to get the ball.

Sometimes no gear is better than gear

When you add gear to your character, you are just redistributing stats — taking points from one and moving to another. There’s always a trade-off, so sometimes the default layout is best. Simply adding more gear isn’t always the answer, so keep an eye on those stats.

Have characters with different stats. Some players may prefer four Toads or four Yoshis, but we’d recommend having variety in your squad. Mixing things up will open up a wider range of tactical options to employ against the other team.

If you find having only heavy hitters, for example, works for you, go for it. In our experience, though, having a well-balanced team gives you options — something you’ll need if you want to beat the toughest opponents.

Make sure you know which end you’re starting

It sounds obvious because, well, it is obvious, but in singleplayer you always start on one side; in multiplayer or online you might start on the righthand side of the pitch, and this can throw your concentration for a moment if you’re not paying attention.

And just one moment is all it takes for a savvy opponent to slot one in the back of your net in the opening seconds! So, just double-check if you’re starting on the left or right to save yourself any early-game embarrassment that could put you off your stride for the rest of the match.

Dodging is key, and you can use the right analogue stick too

The ability to dodge can be the deciding factor when it comes to winning or losing, so it’s crucial to learn this technique if you want to avoid the latter.

The tutorial tells you to use the ‘R’ button on the shoulder to dodge and use the left analogue stick to move in your desired direction, but we recommend using the right analogue stick instead. This lets you perform the dodge without breaking your running direction on the left stick, helping to maintain flow for more advanced players, especially when things are getting more hectic on the pitch.

After a while it’s easy to anticipate what an opponent will do if they use the same tactics time and again, so varying your approach and being as unpredictable as possible will make you tougher to beat.

Cancelling charge shots and tackles is a good way to throw opponents off the scent — do so by activating a dodge with ‘R’ or simply pressing ‘B’. A quick pass in a position you might normally use a charge shot is another good way to keep your opponents guessing.

Varying how and when you deploy items is another way to keep the opposition on their toes.

If you don’t have time to charge your Hyper Strike, mash away

If an enemy is closing in when you’re charging up a Hyper Strike, you can speed up the process (a little) by simply mashing the ‘A’ button rather than trying to time it as per normal.

By quickly tapping rather than timing your strike on the meter, your Hyper Strike will be considerably weaker, but it’s probably better to get out a weak Hyper Strike than no Hyper Strike at all. Be ready to strike fast on the rebound, too.

Remember to use your items

Pretty obvious, but also easy to forget when you’re in the thick of it. Items can totally turn the tables in a match if you use them at the right time. Wait for the right opportunity and you can almost guarantee an easy goal using the Star, for example. The Mushroom together with a charge tackle is arguably an overpowered move that lets you cover great distances, but definitely something worth exploiting.

Be cautious when using certain items, though, as they can hit your teammates as well — banana peels and green shells, for example.

Remember that tackling players off the ball gives your opponent items

Related to the tip above. Bearing in mind how useful items can be, you’ll want to avoid gifting your opponent freebies. Items appear on the pitch randomly, but tackling someone who doesn’t have the ball results in the opposition getting items, so keep that in mind.

Sometimes it might be necessary to tackle someone off the ball — to prevent them from gaining possession, for example. Just remember that playing dirty has consequences!

The goal is larger from the centre than the side

Finally, it’s easy to forget this when you’re weaving around the field looking for any opening you can, but your target is obviously larger the closer to the centre you are as you approach it.

Heading towards the goal from the ‘top’ or ‘bottom’ of the pitch (from your vantage point, of course) means you’ll be shooting at a more acute angle and reducing the relative size of your target. And if there’s a big character in a defensive position between you and the goal, that reduces your chances even further.

Obviously, manoeuvering into the perfect shooting position isn’t always possible, but if you want to give yourself the best opportunity of your shot finding the back of the net, try and get into the centre of the field before toe-punting the ball at the keeper.

That’s all for our basic Mario Strikers: Battle League tips — we hope you found them useful. Feel free to share your own in the comments below, and we’ll see you online for a beautiful game or two. 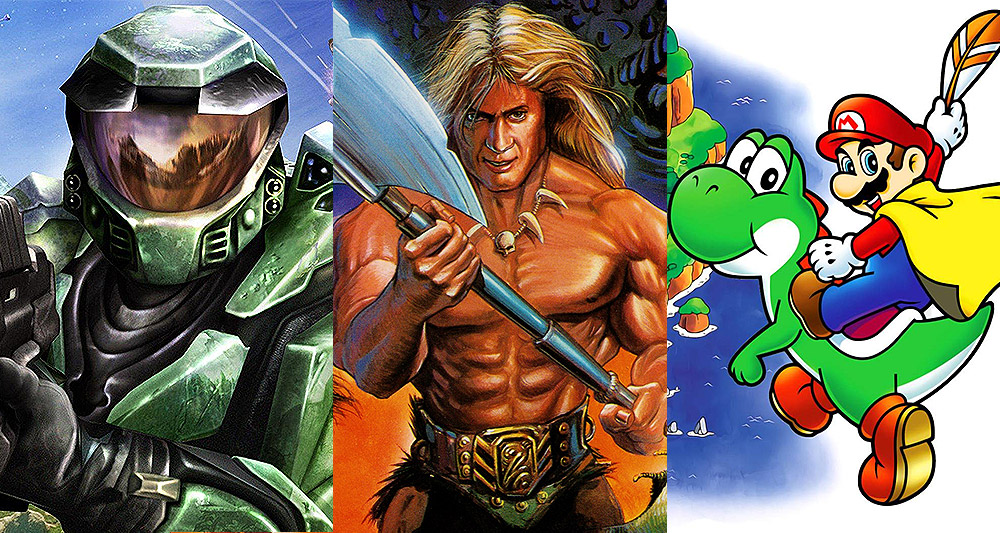 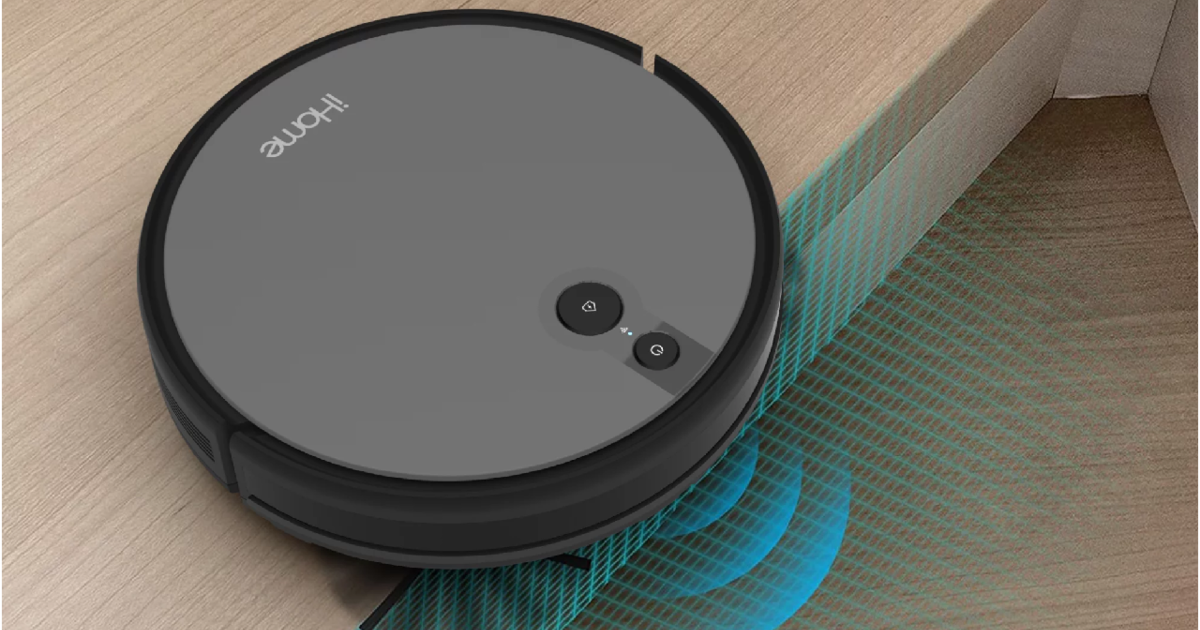