Nintendo shares a list of the top 10 games on the Switch, in terms of sales numbers, since the console launched in March 2017.

Nintendo has released a report on hardware and software sales figures through March 31, 2022, revealing a ton of interesting data about the company. Among these is the news that the Nintendo Switch has sold an impressive 107 million units, although the company recently announced that Switch sales are expected to decrease by 10% from 2021 numbers. A whopping 822 million games have been sold for the portable console, more than double the lifetime sales numbers for the now-retired 3DS.

Since launching a little more than five years ago in 2017, the Nintendo Switch has been incredibly successful, and part of that success comes directly from the unique and exclusive titles released for the platform over the years. In the fiscal report released by Nintendo, the company revealed the console’s 10 bestselling games and, while the majority are not at all surprising, one title may be a little unexpected.

Mario Kart 8 Deluxe, the kart racing game that was ported from the Wii U to Switch in 2017, still holds the top spot in sales at 45.33 million units. Coming close on its heels at 38.64 million copies sold is Animal Crossing: New Horizons, which came out only two years ago. Part of the unprecedented success of Animal Crossing: New Horizons was due to the coronavirus pandemic, as the game helped family and friends isolated by lockdowns to keep in touch with one another.

The complete list of the top 10 bestselling Nintendo Switch games is as follows:

One title on the list that might surprise some people is Ring Fit Adventure, which comes in last at a still respectable 14.09 million copies sold. Released in 2019, the action role-playing game requires players to also own the Ring-Con and Leg Strap accessories that attach to the Nintendo Switch Joy-Con controllers. The exercise game, which incorporates an actual story with dungeons and monsters to fight, proved very popular among gamers. It’s even rumored that the recently released Nintendo Switch Sports may get Ring Fit Adventure crossover content soon.

Other games that did not make it onto the list of top 10 bestselling Nintendo Switch titles might still make an appearance in the future. In the same financial report, Nintendo shared that Metroid Dread has now become the bestselling game in the series, with 2.9 million units sold between its October 2021 launch and the end of the year. Since then, gamers have likely purchased even more copies of the highly rated action-adventure title, and it may prove a viable contender for the top 10 list in the years to come. 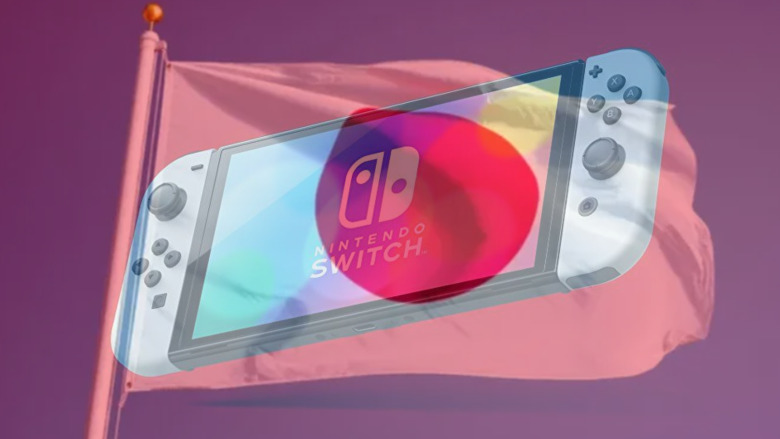