The latest UK charts are in and PlayStation continues to ride high with Gran Turismo 7 sitting at the top of the pile for a second week in a row, despite serious downtime and backlash on its microtransactions. Meanwhile, Elden Ring continues to show strong momentum at number 2 in the charts, cementing it as the biggest new IP in Europe since The Division.

The biggest surprise, however, is the re-entry of three Nintendo Switch titles into the top 10 charts. Pokémon Brilliant Diamond, Super Mario 3D World + Bowser’s Fury, and Pokémon Shining Pearl all saw a massive boost in sales, re-entering the charts at number 5, 6, and 9 respectively. Shining Pearl specifically wasn’t even in the top 40 charts last week, so its emergence at number 9 is impressive.

Outside of the top 10, Metroid Dread sits at number 14 and is now the third best selling entry to the Metroid franchise in its history, and that’s without factoring in digital sales. Elsewhere, My Universe: Puppies and Kittens makes its chart debut at number 37.

Interesting, this shake-up means that Mario Kart 8 Deluxe falls out of the top 10 for the first time in what feels like forever, coming in at number 11 – this is despite the launch of the first wave of the Booster Course Pass. The price promotion on certain boxed Switch games has caused a 20% drop in sales for Mario Kart 8 Deluxe, though we’d be surprised if the game remains out of the top 10 next week.

Did you take advantage of some sales and pick up some of the chart-topping games this week? Let us know!

Cuphead Studio Cares More About Its Staff Than Any Delays 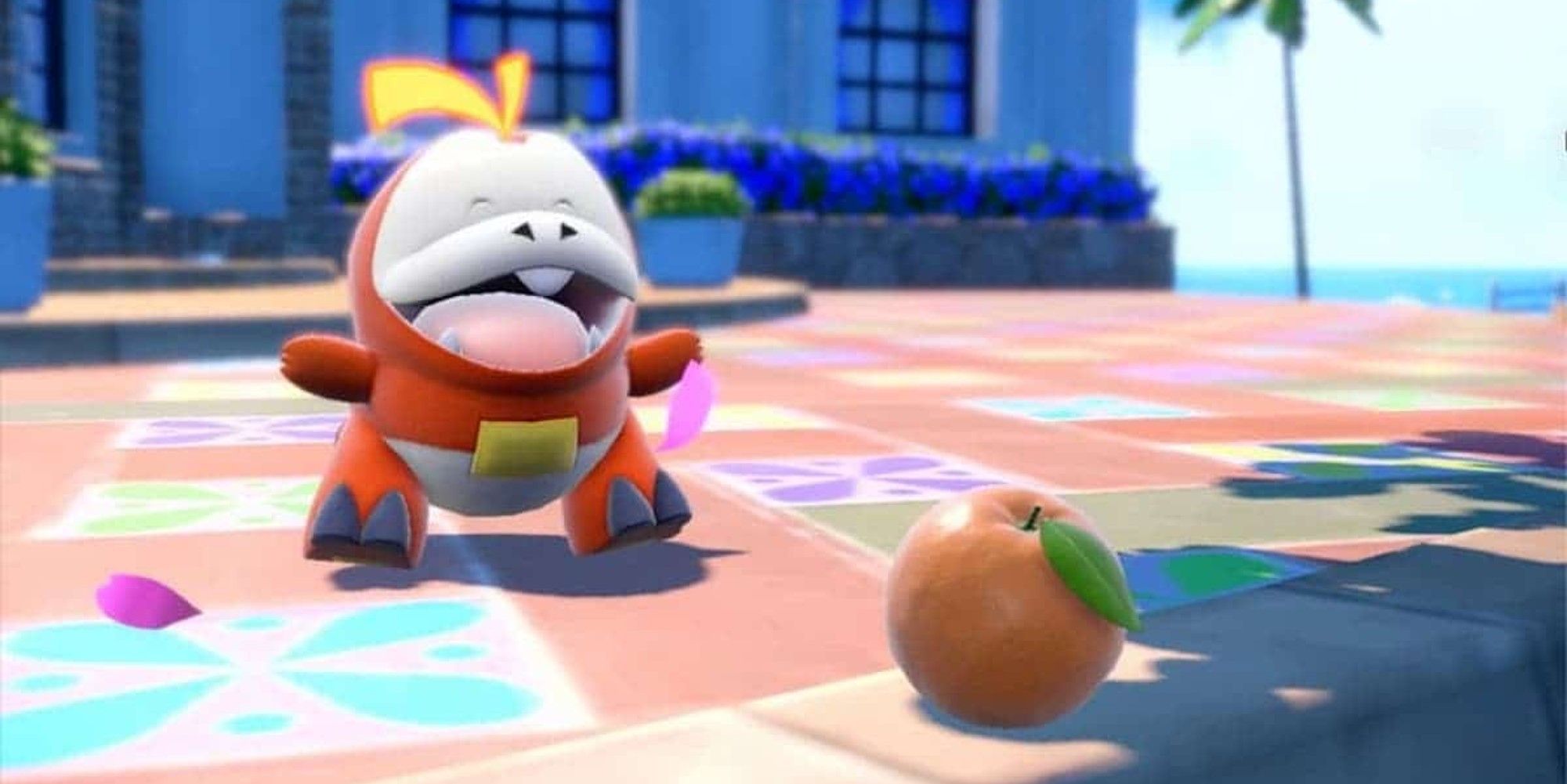 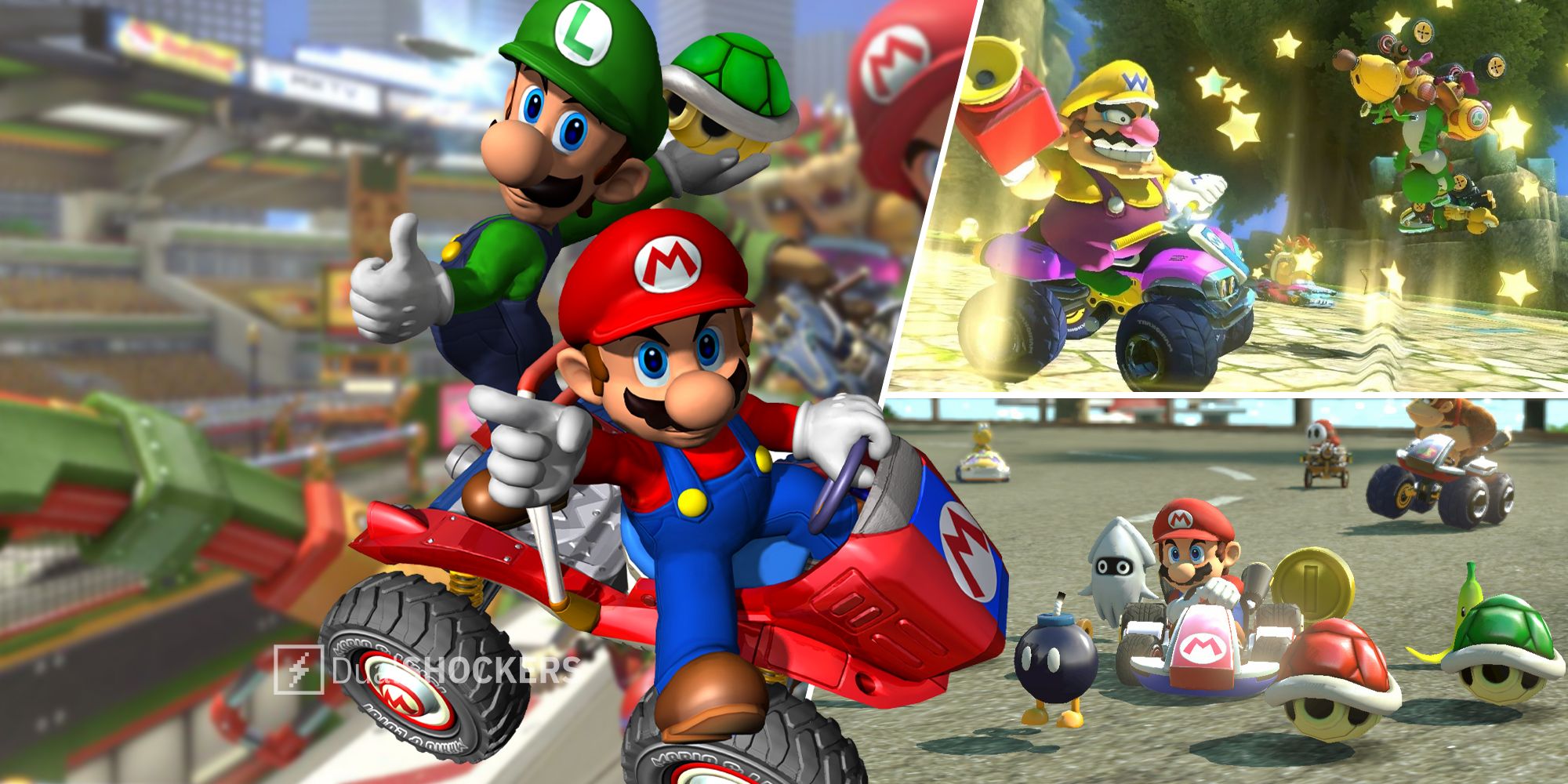 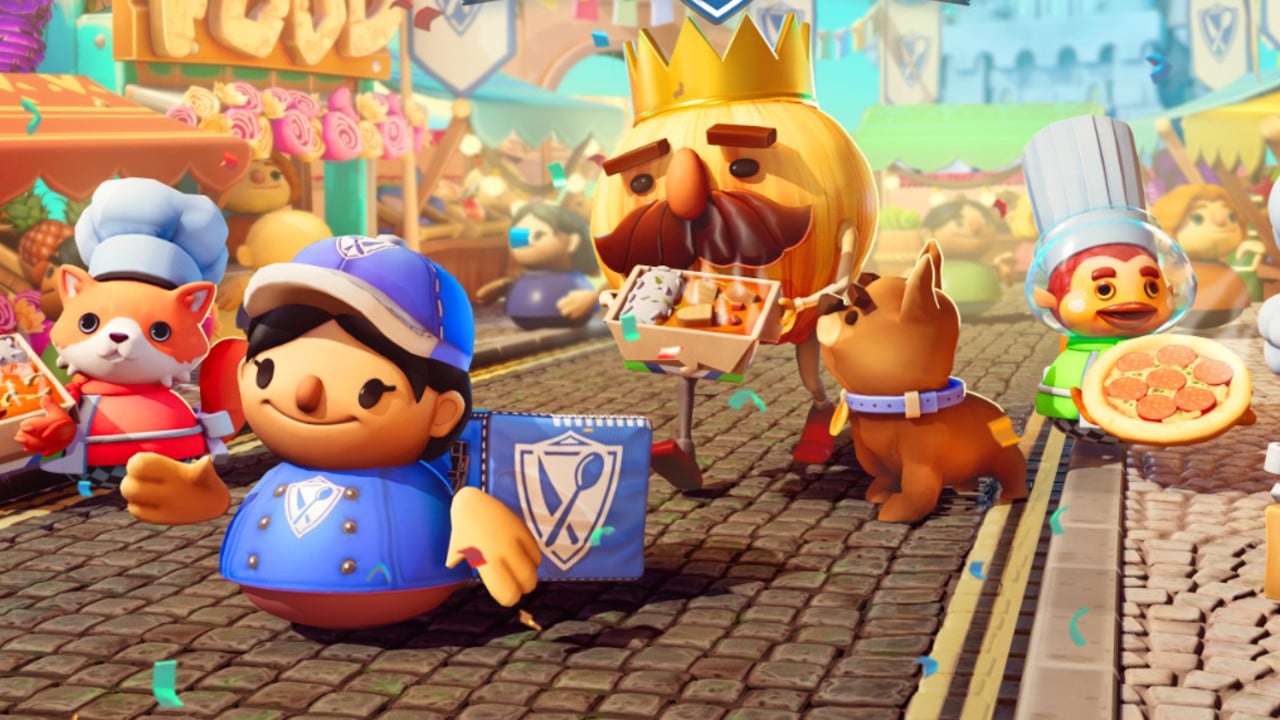 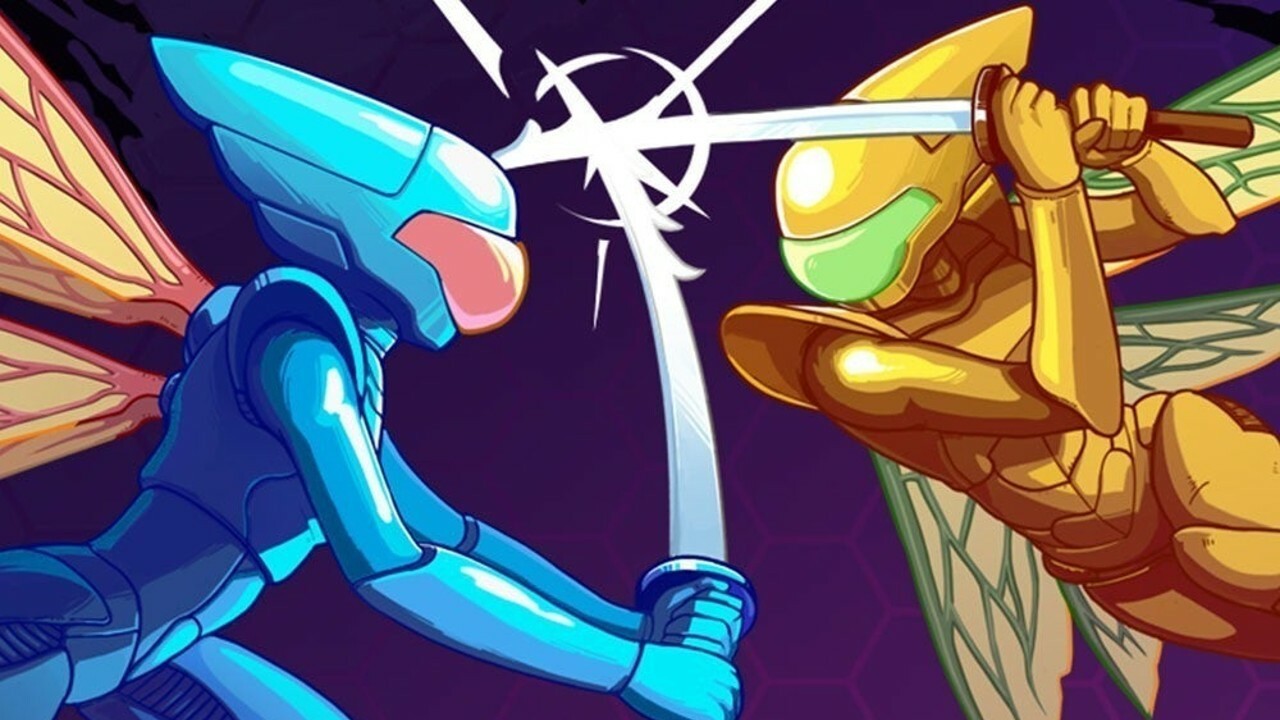