In the world of chaos and tumult, you must survive by digging out the resources where finding food and water is a great premise to get into.

If you want to experience surviving through the pre-historic eras, a post-apocalyptic world full of zombies, alone in the vastness of the space, then this genre is tailored-made for you. Now, you just have to find ways to eat food, find shelter and go on the adventure of the world of survival games.

Among Us is one of the smart games I have ever played. With minimal graphics and simple controls, this game is one of the best multiplayer survival games ever. And the best part is that it is free.

In this game, there are imposters and crewmates. The imposters are supposed to kill the crewmates and blend as an imposter to escape the radar. And crewmates do the task and try to survive the game as long as possible. The crewmates can report the murder. Then after the real game starts, the lying game, blaming games, and accusing games start.

So, If you are into accusing your friends of murder, this might be the game for you. The tasks assigned in these games are sweet and easy, the imposter cannot do the task, but they can fake it to blend as a crewmate. It’s a game of defending and accusing and lying, of course! You can have a chill time with your friends and family.

I hope you will have a wonderful time playing this gaming game. It’s a chill game with no big tasks, but full-on bantering with your friends or family and finding out murderers is very entertaining.

Please, don’t ruin your friendship by defending or accusing.

This game is beautiful to get into and full your appetite for the best survival, so don’t starve and get into it. Don’t Starve is a survival game in which you play as a charming scientist named Wilson, who is lost in the whimsical yet unforgiving wilderness.

As soon as I got into the game, I was in awe of the beautiful yet haunting representation of the game. The way this game engrosses us in this lonely world is surreal and terrifying—the constant pressure for exploration and experimentation looms in our heads. Like any survival game, you should dig out the resources, food, fires, and other essential things to keep yourself alive.

There is a day/night cycle in the game. During the day, you must gather all the essentials to survive the night. And at night, with eerie music swelling up, there come terrorizing monsters who attack us amidst the darkness.

In a world where the entire population has turned into malicious and horrific zombies, you have to survive and make a better place to live. Amidst the chaos and zombies, you play as a survivor who has to do everything possible to be alive and get on with life.

The survival elements in this game are so amazing. From chopping down the trees to finding the harvesting land to finding the food and other resources, you must do everything to survive. And the constant fear of crossing paths with the zombies is always there.

Furthermore, the realistic approach to characters enhances the gaming experience. The character needs food for fighting and needs a good sleep to function well.

Furthermore, you must cut down the trees, break stones and collect raw materials to make a home, so the Zombies can’t kill you. This real-to-life survival essence enhances the gameplay and makes this game stand out in the pools of survival games.

This War of Mine

I like how this game took a different approach to war and survival games. Here, we play as a civilian with no combat skills, no military skills but only sheer motivation to survive in the world of war and destruction. In the middle of the great war, a group of survivors must scavenge for food, find a safe place to sleep and try to stay alive.

The character’s backstory is so real and honest as their life gets turned upside down when the game start, but slowly and steadily, they are moving to a safer place. But there is no safe place amid the war and destruction. In this game, we play as these characters stay at the destroyed house, and when night comes, they move around to find food, resources, health and upgrade their shelters.

The intense music and the visually stunning graphics reflecting the consequences of the war immerse you in the world of This War of Mine. Furthermore, the moral dilemma this game sometimes gives is so honest and real that you can’t help but this about other characters, mainly the injured ones, and feel you must take them out of this world.

I suggest you play this game, for it provides a fresh twist to the survival game and offers you one of the best gaming experiences.

This is one of the most adrenaline-rushing and blood-pumping survival titles on mobile. This game deserves your attention with amazing graphics, sound design, gameplay, and thrilling game story.

Set on a post-apocalyptic island, you must find food and water and build a safe place to be alive day by day. But this is a survival game, and it is not easy to get what you want. There are various treats that you come across in this game. The raged wild animals and other online players will make your life difficult in this game.

When you start to play this game, there may be millions of questions in your mind about what to do, what is happening in the world, and why the world is like this. But don’t you worry, there is an answer to almost every question you have. You have to survive and explore the game.

Out There: Ω Edition

Out There: Ω Edition is a survival game set in a place where our main protagonist gets lost in the vastness of the space. The premise of this game is very interesting and alluring. As an astronaut travels to the moon of Jupiter to find alternatives to earth, he wakes up from cryogenic sleep to find himself in the vastness of space.

The character wakes you alone in the enormous world of stars and moon without resources, wreaked spaceship. With the desperate need for resources, he takes on the space journey.

The survival gameplay intertwined with one of the finest stories keeps you on the game. When you start to explore in this game, you will find various breeds of the aliens, abandoned airships, and other mysterious things. In this journey, you need to collect the spaceship parts, fuel, oxygen, and other resources to survive.

This game is very addicting and entertaining, so you get right into it and have a wonderful time.

Do you want to travel into the pre-historic era full of dinosaurs, weird animals, mysterious animals, and hunting humans? Then this may even be the best game for you. Like many survival games, ARK: Survival Evolved will take you to an abandoned place where you must find resources and survive.

In this game, you can explore a wild and pre-historic world while crafting the tools you need to survive and thrive in this harsh new land. The only goal of ARK: Survival Evolved is to evolve, craft, and survive. Staying alive in this game requires you to build shelters, hunt, fight, and forage. However, this is more than a game.

And you can tame dinosaurs and take them in your various endeavors. They make your life easier in this unforgiving world as they help you in both combat and collecting resources. The only problem with dangers is it takes too much time and foot to tame them.

You can also play multiplayer in this game, create your clam, and share your dinosaurs and buildings with your clan.

I hope you will have the best time playing this game.

Minecraft: Pocket Edition is one of the best games available on the mobile platform. With the limitless possibilities, this game has so much to offer, and you can build, craft, and have a wonderful time playing this game. Since my first build, I’ve been too involved in this game.

The game has two modes, i.e., Survival and Creative mode. In survival mode, you need to build a whole day, and you must secure yourself from the monsters lurking around at Nights. And in the creative mode, you can roam around the world, build whatever you like, use your imagination to make your world, and invite people.

The thrill of survival mode is just level in this game. There are many monsters in the game that may cause hassle for you. Some monsters only attack you, and some monsters attack your building and structure.

The premise of this game is very exciting and enthralling and offers you one of the best entertaining gaming experiences. This game has one of the most beautiful graphics, great sound design, and an amazing plot.

You are entangled in the time and move to the pre-historic era with only little things to survive in the game. But as the game progresses, you need to upgrade your resources, find food to keep you alive and fight against the enemies.

Durango: Wild Lands balances the combat and building elements to give us a wholesome experience. And the exciting thing is there is an automatic and manual fighting feature. In automatic mode, the character goes on a rampage and tries to kill everything he can, but in manual mode, you need to control the character and get involved in the combat.

This is an amazing game to get into if you want a survival game. This game is very rewarding, and you will have a wonderful time playing this game.

This game takes a little different approach than the survival game genre as there are no zombies or prehistoric animals or war setups in this amazing game.

After the grave betrayal, you lose your kingdoms and your people and you are in exile in the forbidden land. The world is beautiful and full of wildlife but there are almost no human beings around here.

In this world, you have to build your own house, find your own food and keep yourself away from various dangers that may affect you. And you need to update your place with the latest updates so that enemies cannot attack you and destroy your base.

You need to try this game. With the fresh and unique approach to survival games, you will have a time of your life playing this game. 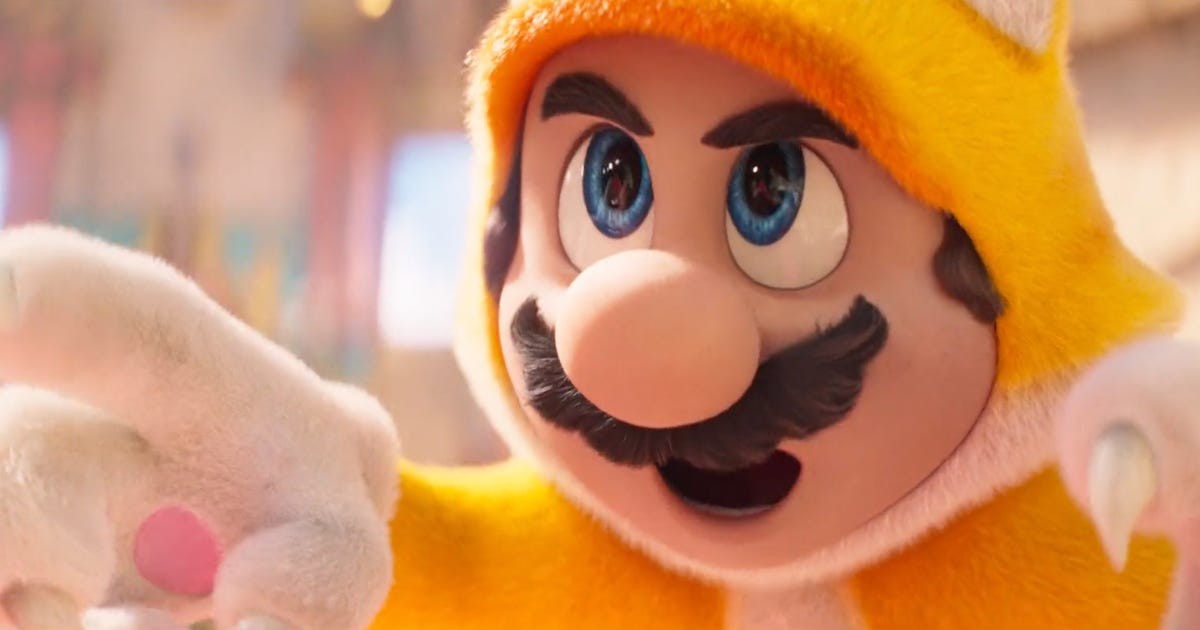