Despite only being available for just over a year, Sony’s PlayStation 5 has outsold the Wii U.

None of this will be particularly shocking to anyone who has followed the fortunes of both machines – the Wii U is one of Nintendo’s most notable flops, while the PS5 is selling like hotcakes – but it’s still remarkable that Sony’s machine has managed to outsell Nintendo’s (and then some) in just over a year.

However, it’s worth noting that 20.2 million PlayStation 4 consoles were sold in the same timeframe and that the PS5 has been held back by the ongoing chip shortage.

We’re not sure anyone at Nintendo will be losing sleep over this news, however. The Wii U isn’t Nintendo’s current system – that’s the Switch, which was 2021’s best-selling console in Japan, North America and Europe.

The 3DS Is Getting Another Physical Release This Year, And It's A Pun On 'Vagrant Story' 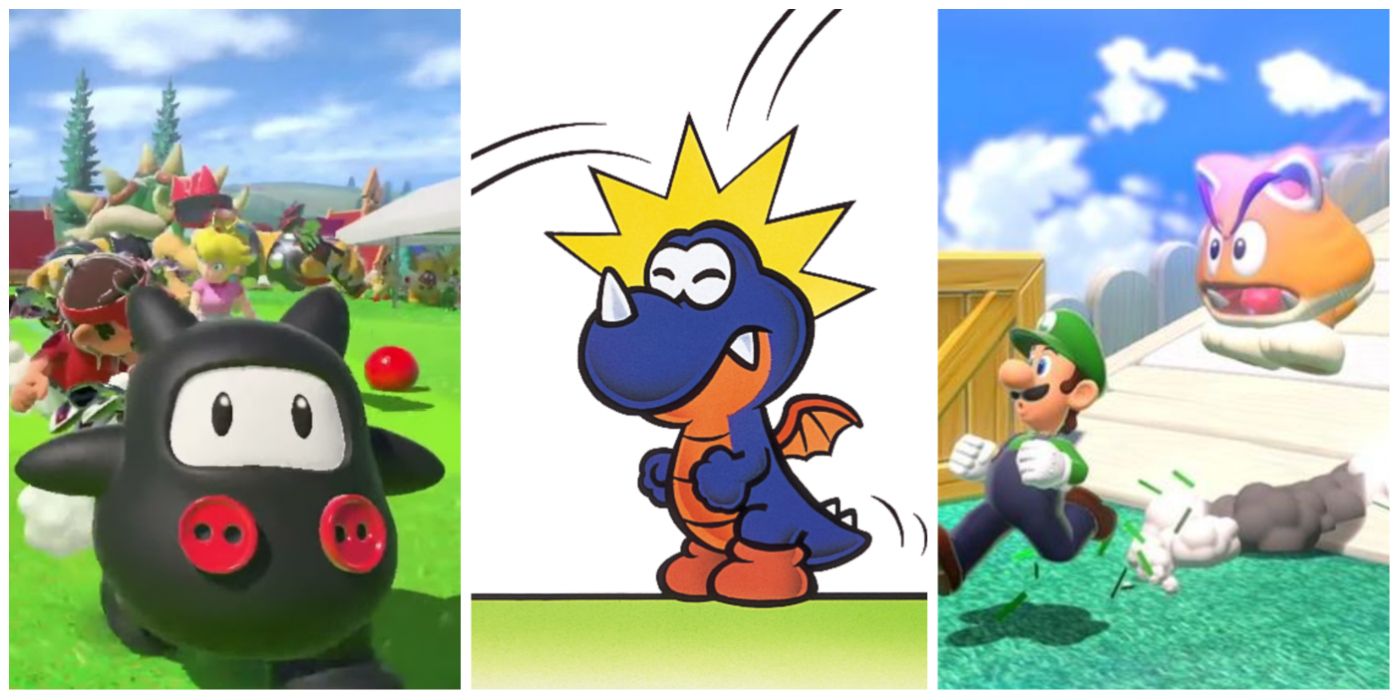 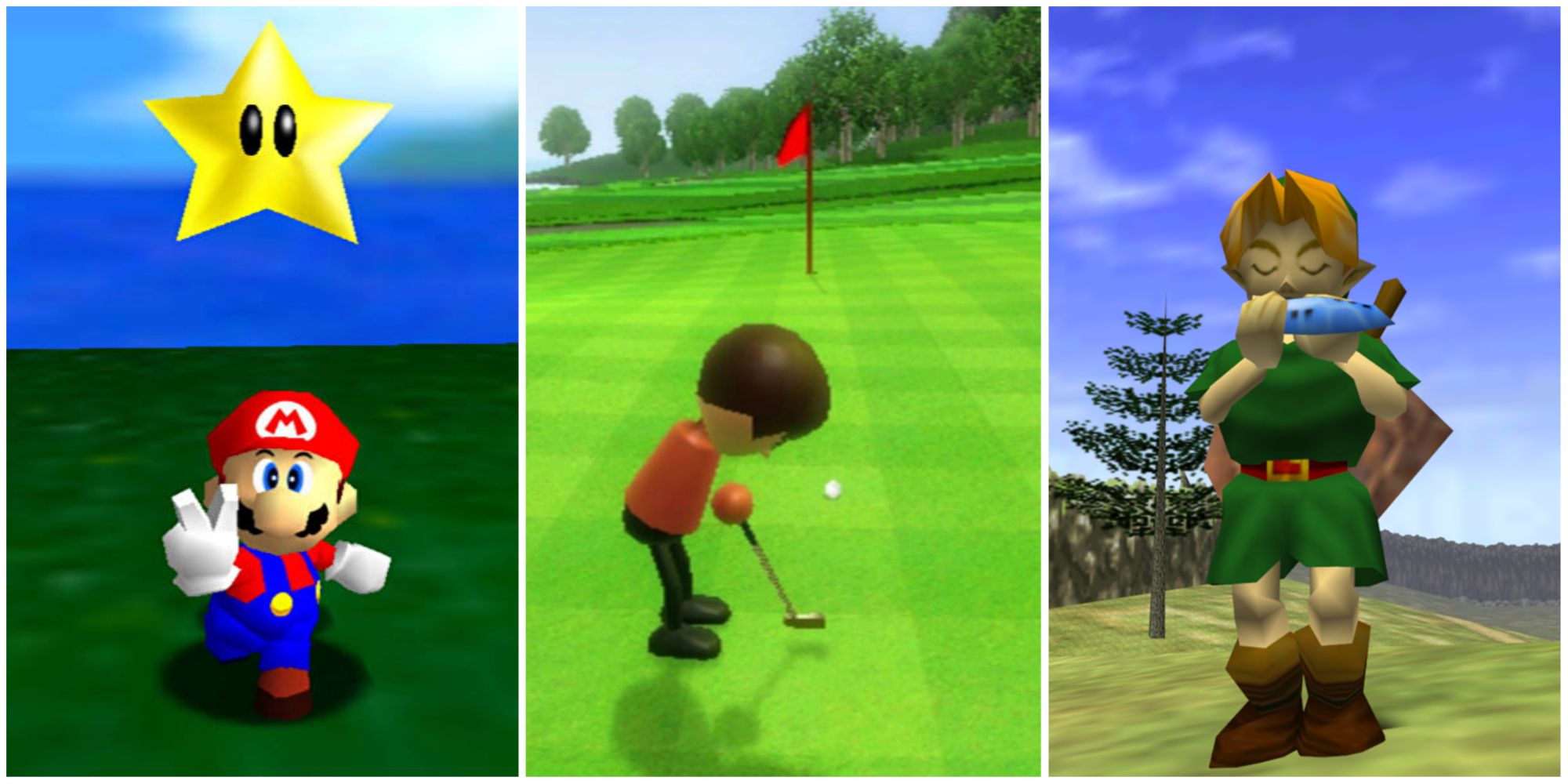 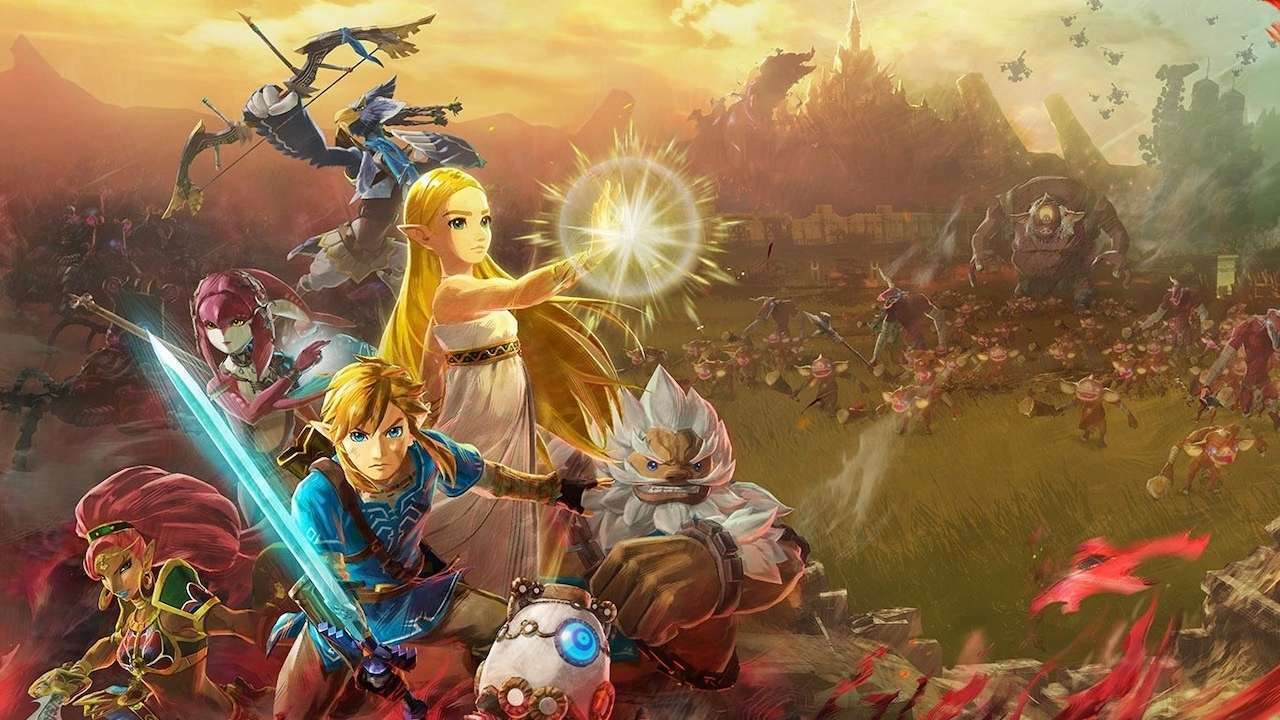 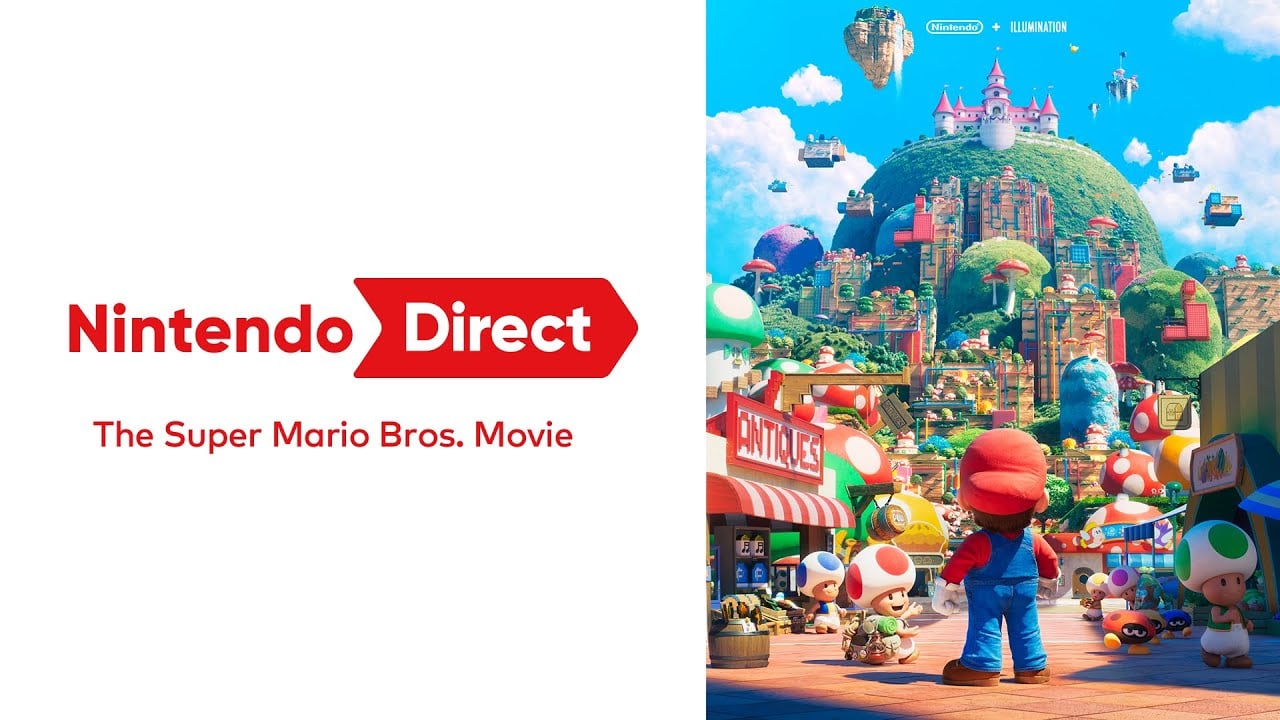