Nintendo has announced the N64 release Pokémon Snap will be coming to its Switch Online service next week on June 24.

This game was originally created by the Kirby developers HAL Laboratory and released on the Nintendo 64 in 1999. Players take control of Todd Snap, a photographer who is tasked with taking photos of over 60 different Pokémon by Professor Oak.

Capture wild Pokémon on Pokémon Island… with a camera!

Pokémon Snap happens to be the last game in the previously confirmed line up for Switch Online’s N64 library. Japan will also be getting Custom Robo and the sequel at some point, but Nintendo has not yet revealed what else we can expect from the N64 service in the future.

Apart from Pokémon Snap, the most recent N64 release for the Switch Online service was Kirby 64: The Crystal Shards in May. Pokémon Snap was previously released on the Wii Shop in 2007 and the Wii U eShop in 2016.

Are you excited about this classic N64 release returning? Leave a comment down below.

Nintendo Download: Turtle-y Rad Ninjas Come Out of Their Shell | Your Money 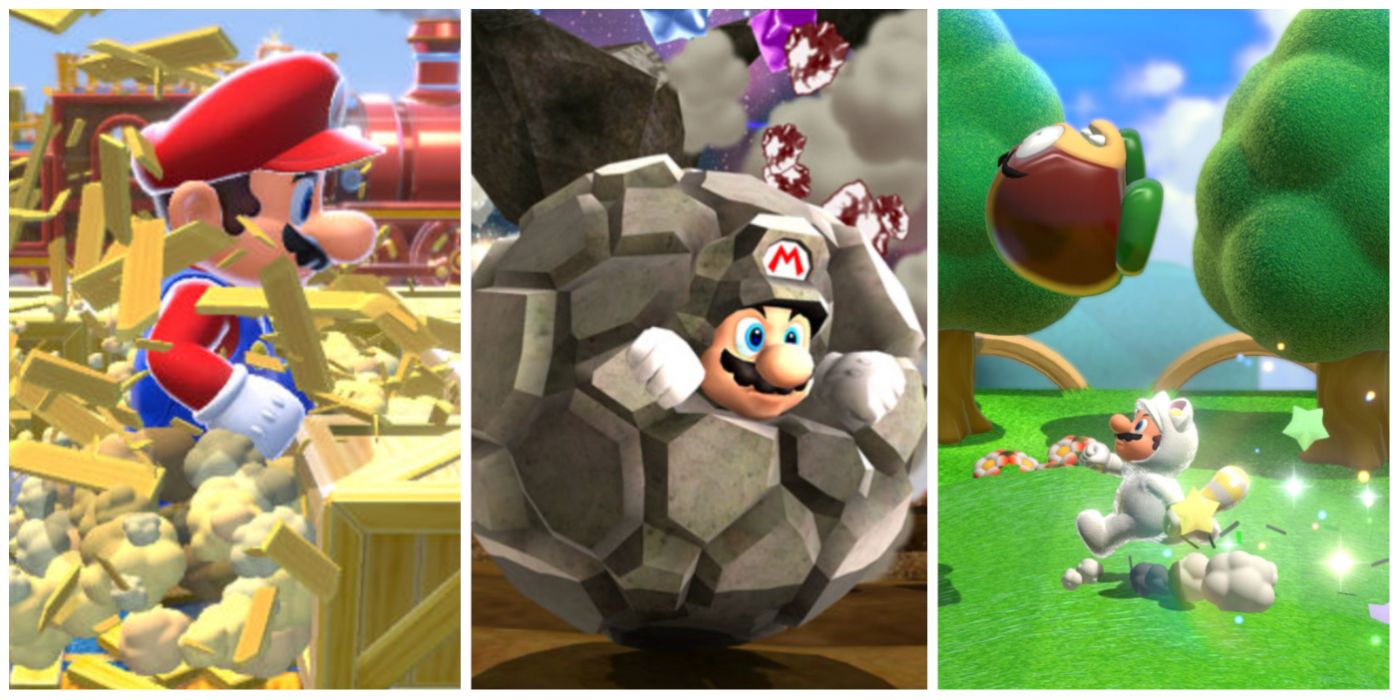 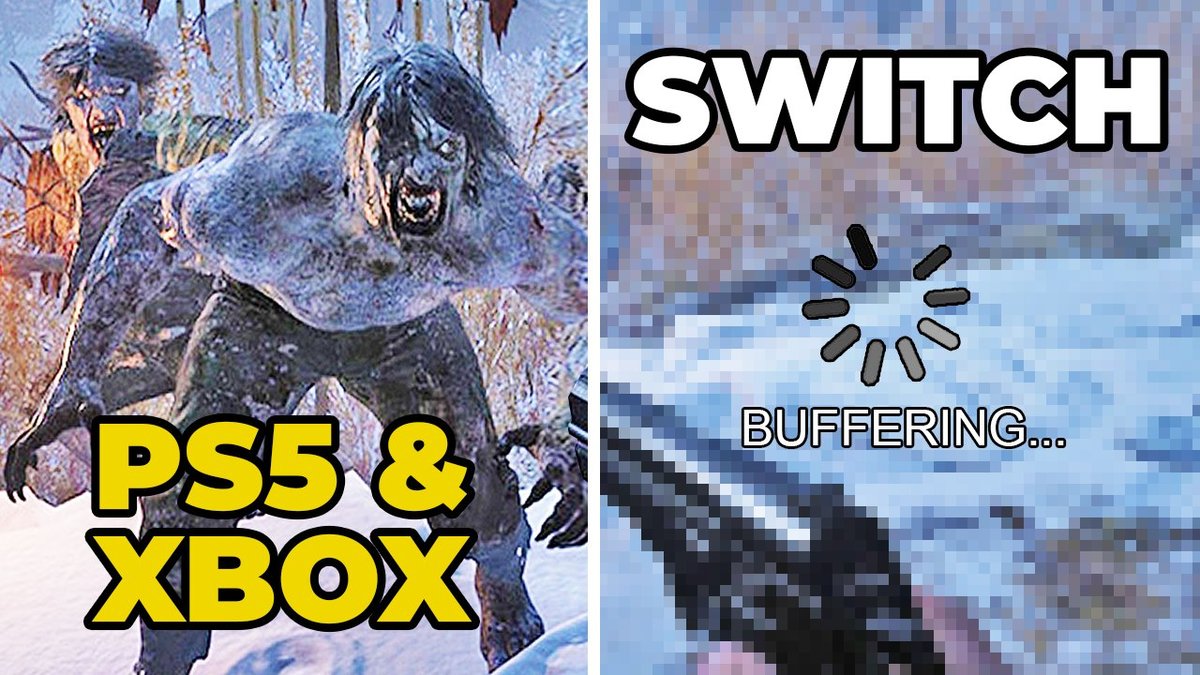 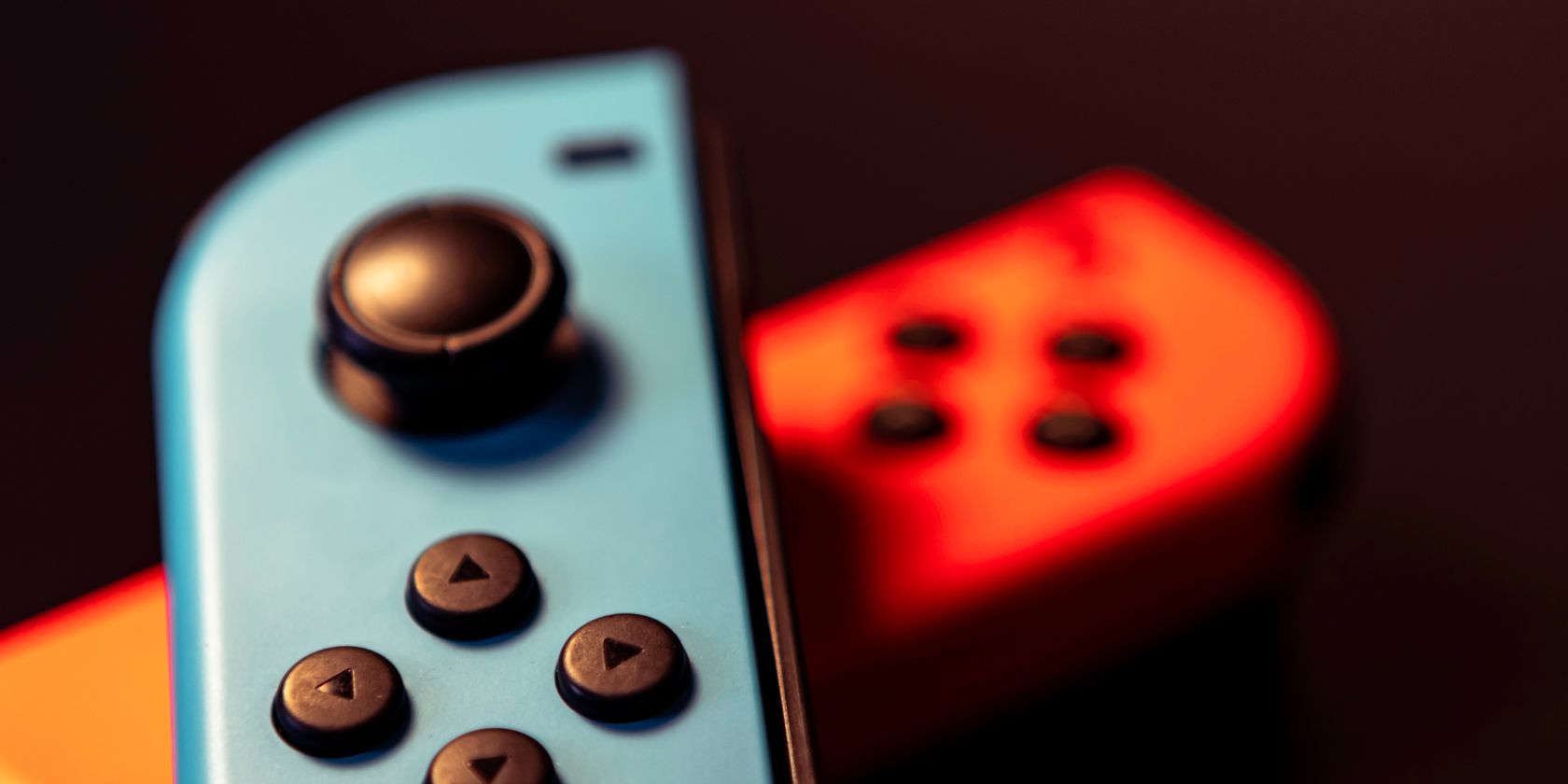