Sure, we have the New Pokémon Snap, but it came from somewhere. The 1999 game that started the series will be coming to Nintendo Switch. It will be available via the Nintendo Switch Online expansion pack, which gives access to a bunch of Nintendo 64 games. Whether or not that warrants the extra money for the service is up to you.

Pokémon Snap is pretty basic, especially compared to the new game. The similarities it shares is that players stay on a rail while capturing photos. You can also use items to manipulate Pokémon for different photo opportunities. 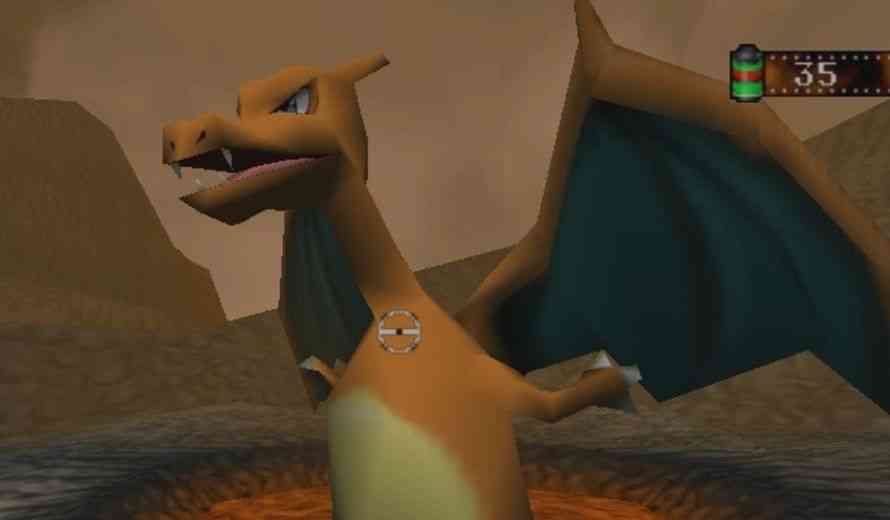 If you are someone who has played the original Pokémon Snap in the last 10 years for nostalgia, you may have noticed how short the game is. There are seven levels to play, which last about five minutes each. While you will have to play them multiple times to complete the game, there are only 63 Pokémon out of the 151 released at the time.

The inclusion of the game on Nintendo Switch Online might not make it a title that sells the service. However, if you already have it, you might have fun playing it for an afternoon. It was released on Wii Virtual Console and Wii U Virtual Console in 2007 and 2016 respectively. Nintendo of Europe announced that Pokémon Snap will be coming to Nintendo Switch on June 24th.

Will you be playing this game again on Nintendo Switch? Let us know in the comments below.

31 Best DSiWare Games You Should Get Before They're Gone Forever 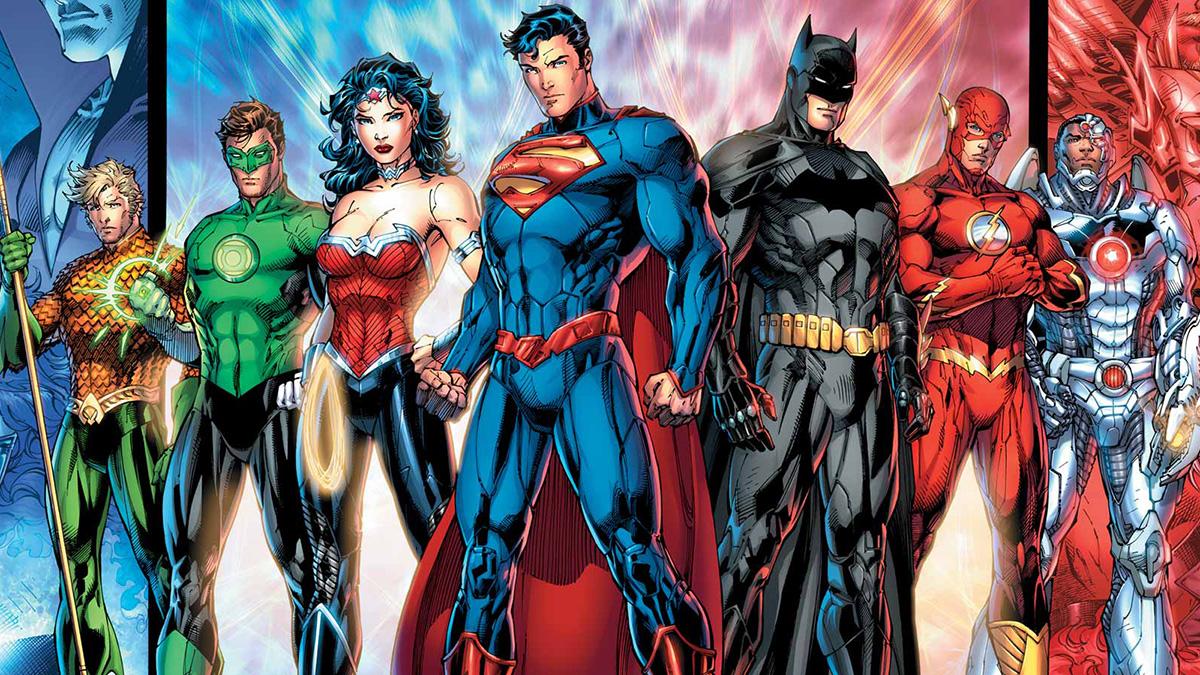