E3 is almost here! In the lead-up to the event, the Nintendo Reddit community has been reflecting on the Japanese company’s big reveals and announcements at the annual convention over the years.

With this in mind, it’s now been 10 years since Nintendo gave the world a look at “The Legend of Zelda HD” tech demo running on an early version of the Wii U. This dates back to 2011 and also happens to line up with the original reveal of the next-generation hardware at the time.

E3 2021 could potentially be just as exciting this year – with many (including us) hoping to see the sequel to Breath of the Wild. It is Link’s 35th anniversary after all. There have also been rumours about Wind Waker and Twilight Princess making a return.

Do you have any memories of watching this HD Zelda clip in 2011? Would you like to see a Zelda game that looked like this in the future? Leave a comment down below.

5 Years Later, It's Time for a Nintendo Switch 2

Cuphead is still getting a physical release for Nintendo Switch 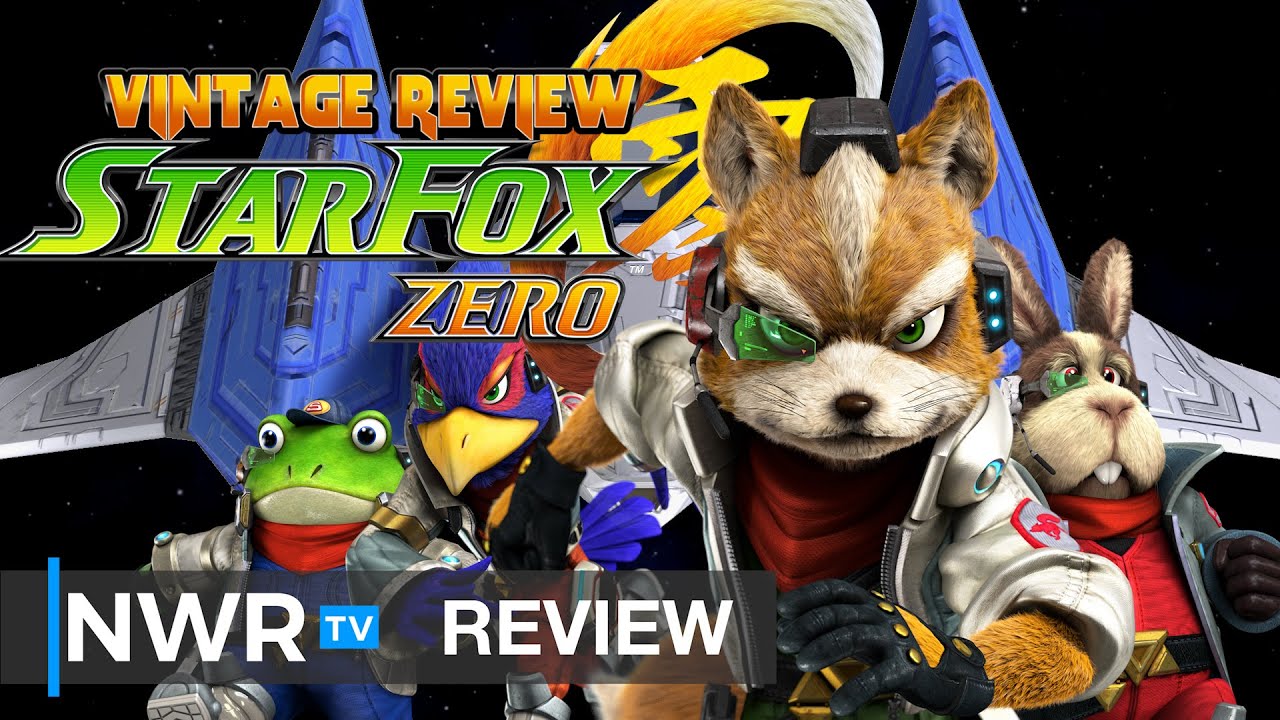 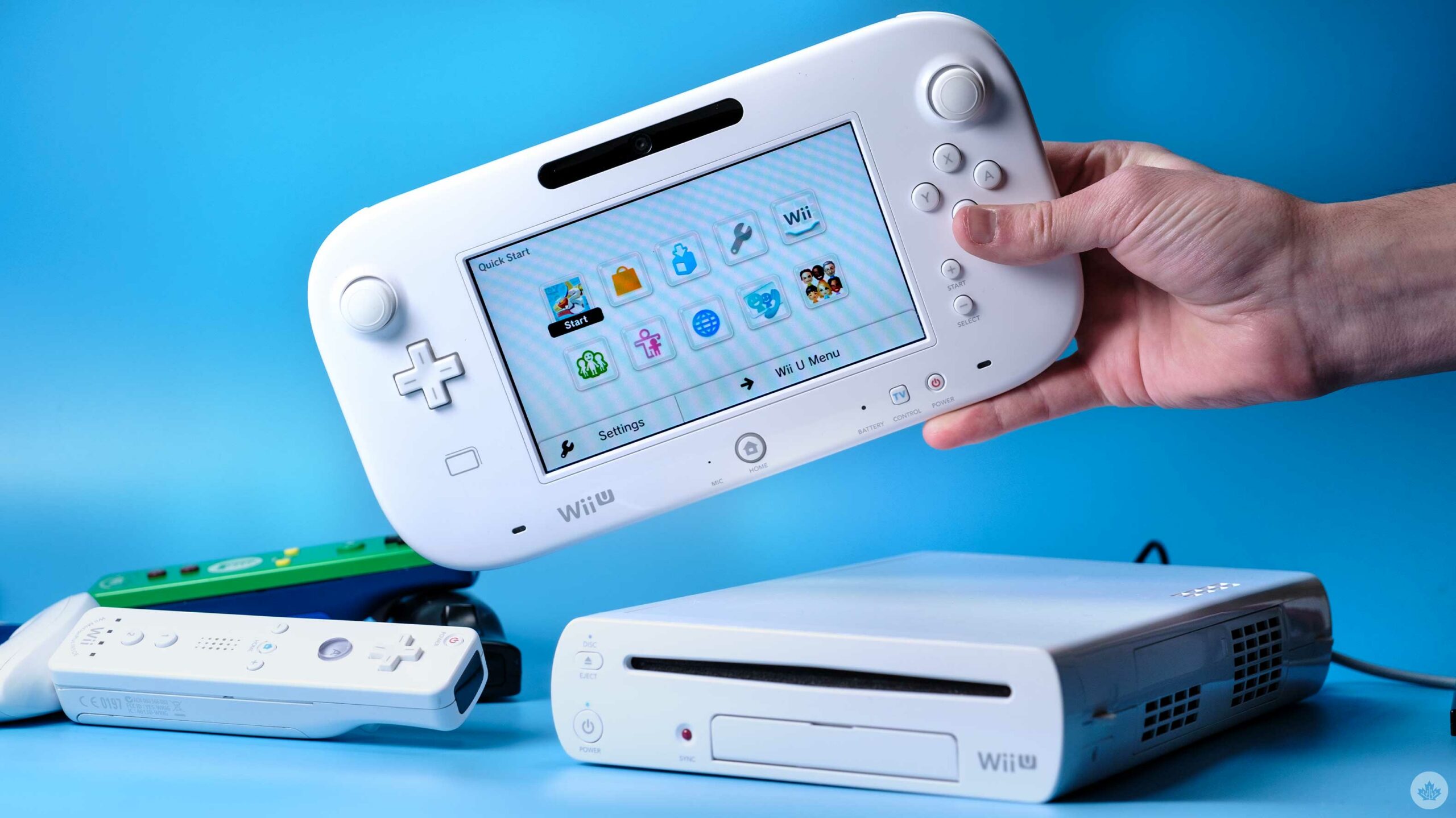