Okay, we’ll stop speculating when the last Wii U game will hit us. Every time we bring it up, another one sneaks in. We love seeing this underappreciated console get some love, so we’re going to shout about any new games we spot on the horizon.

April 2022 is becoming the official Wii U revival month, as Cragworks’ Reversi 32 has a release date of 28th April. Now, this one is a version of the classic strategy board game Reversi that you can play on your GamePad, but it’s actually been in development for a pretty long time.

Cragworks is responsible for creating BLOC, which is another puzzle game where all of the action takes place on your GamePad. Reversi 32 was actually announced way back in 2015, and Cragworks has stayed true to its word and managed to get the game out the door.

Here’s an overview of the upcoming Wii U release, straight from the eShop:

Play Reversi (32-piece style) on the Wii U GamePad against a friend or Bigley.

Features:
1) Clear the board (pieces fall off and game resets) by pressing the control pad
2) Touch the screen to add a piece
3) Board builder: create your own start boards with walls/pieces, decide which color goes first, and choose whether pieces can be placed anywhere or not anywhere like traditional Reversi
4) 32 slots for custom boards
5) Options: show score, 100/200% speed, show future moves, on/off music, time limit for making a move, end game if a player has no moves available
6) 4 Bigley CG cutscenes (win, lose, tie, and ~40 sec intro movie)
7) For 1 – 2 players: play alone against Bigley or against a friend locally by taking turns touching the same Wii U GamePad

If you recognise the name Bigley, then, well, you’re getting old like us. Bigley was a meme created in response to Sakurai’s dismissal of ever getting Ridley into Smash Bros. because he’s too big. Well, uh, that hasn’t aged well now, has it? But this stung at the time, so Miiverse user TheLink551 posted a drawing on the old messaging system that parodies this, and thus Bigley gained traction. Don’t believe us? Go check it out.

Bigley even got his own game, Bigley’s Revenge, in 2016. And the less we say about that, the better.

Reversi 32 launches on 28th April on the Wii U eShop and will only cost you £8.19. A steal, we say! So if you still have your Wii U, will you be picking up Reversi 32? Why not let us know and show your Wii U love in the comments.

7 Nintendo Characters Who Deserve A Chance On The Big Screen 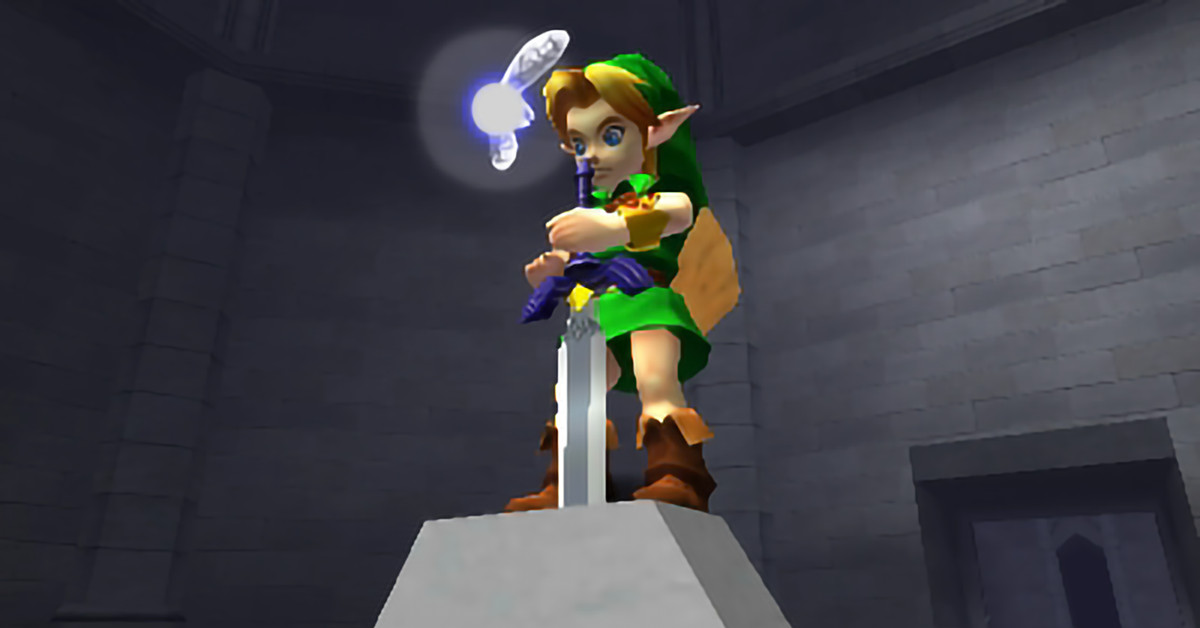 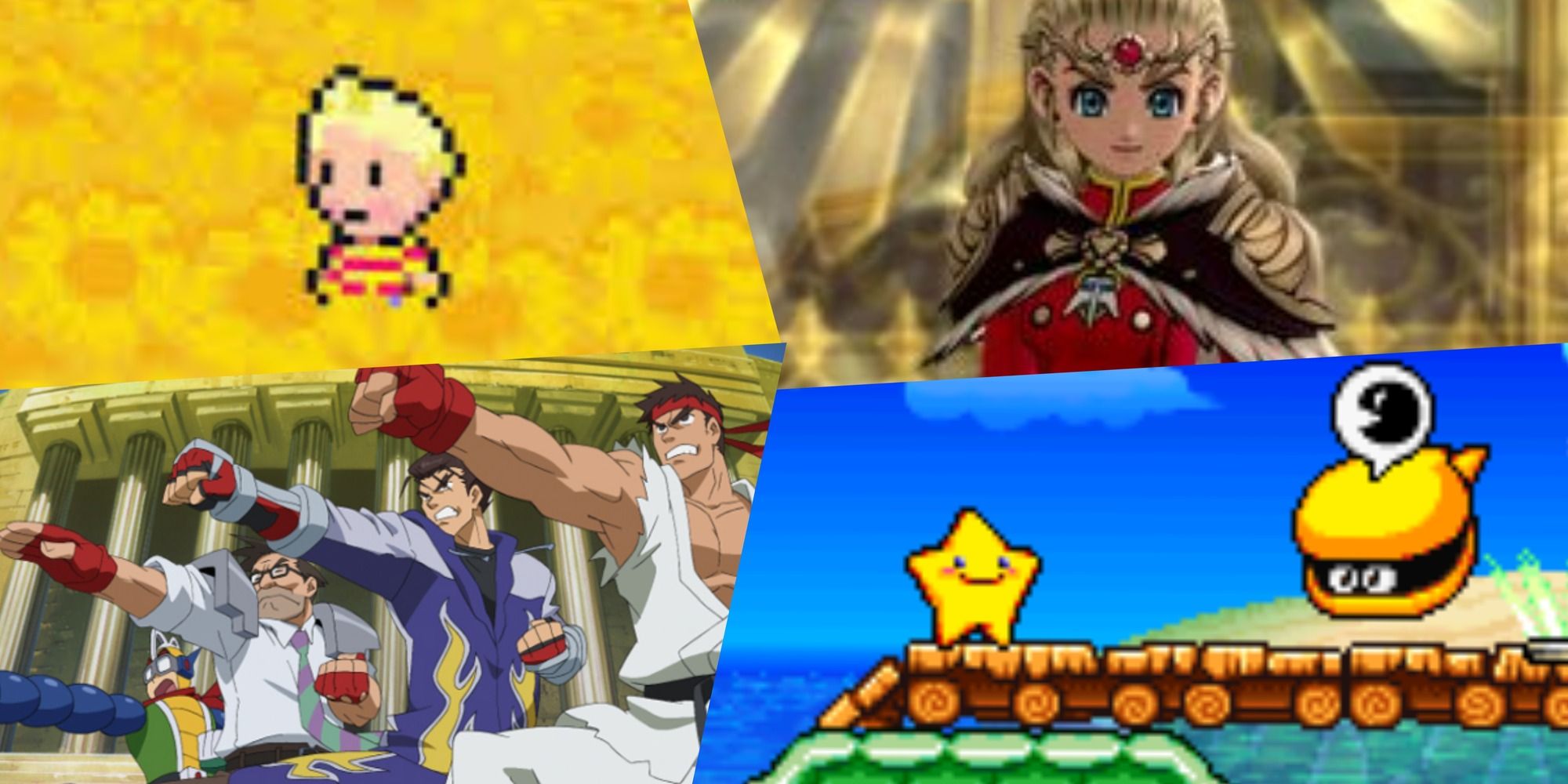