Demon Slayer – Kimetsu no Yaiba – The Hinokami Chronicles has your usual slew of game modes available that you’ll typically find in an anime-inspired fighter game. You have the Story Mode, which follows the narrative of the anime Demon Slayer – beginning from the very start of the series, up to the end of the Mugen Train Arc. You then have the self-explanatory Versus Mode, where you can play online or offline.

Next, you have the Rewards area. This is similar to the boards in the Smash Bros. series, where you unlock areas of a large image and each piece of the image contains a reward. Rewards spans from profile images to use on your online profile, to stages, fighters, and battle attires. These pieces are generally unlocked via missions in Story Mode or Versus Mode – or you can spend Kimetsu points, which can be earned via special missions or by progressing through Story Mode. To get the very most out of Demon Slayer – Kimetsu no Yaiba – The Hinokami Chronicles, it is strongly recommended you play through the Story Mode. The final area of the game of note is the Archive. This allows you to view battle attires, profile photos, quotes, and music tracks. A great way to keep track of what you have unlocked and to see what is left over. 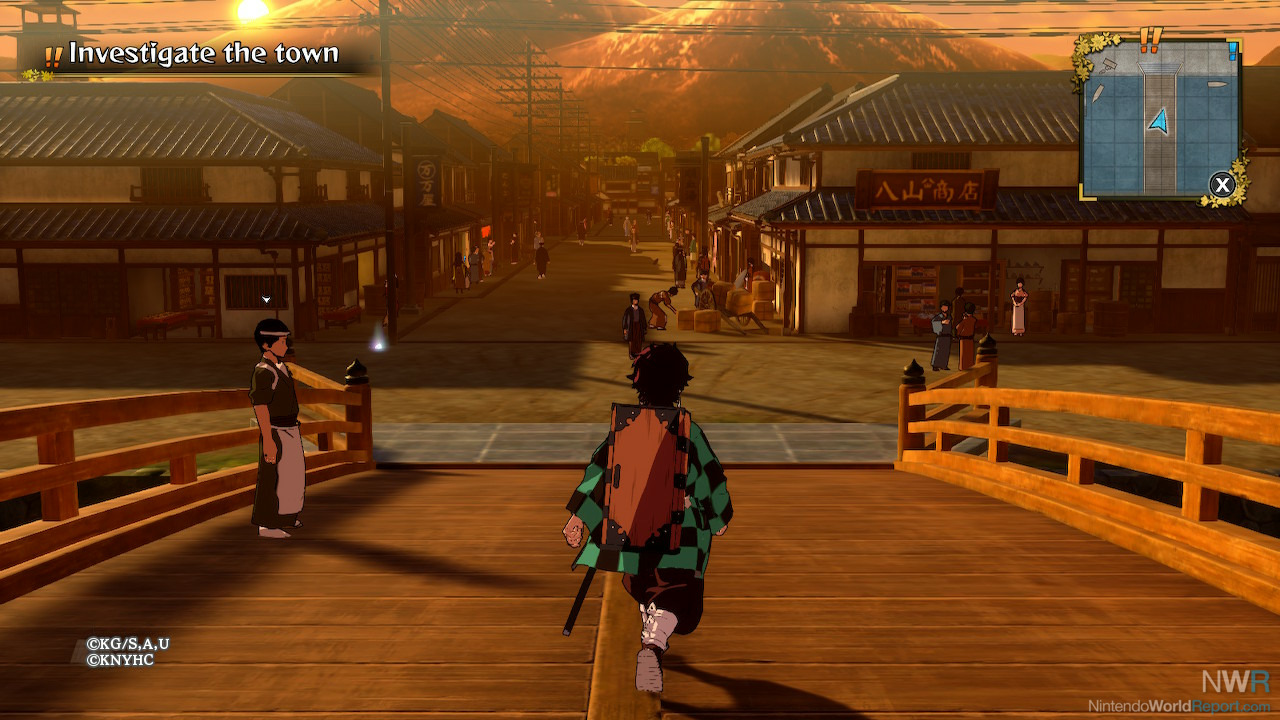 As mentioned, the main mode in which you’ll spend most of your time – at least at first – is the Story Mode. This mode is incredibly faithful to the animated series it is based on and follows Tanjiro’s story all the way through to the Mugen Train Arc. Each story is broken into chapters with a boss at the end, that you must defeat. Within each chapter, you’ll experience cut scenes, unique in-game scenes, stellar voice acting and areas that you can explore to complete mini-missions and progress the story. The overworld areas you can explore look great, especially Asakusa, which is so full of life via NPCs and gorgeous set design, and the use of the map will help you navigate these areas. In certain chapters you’ll find random demon encounters that help break up some long-winded areas to explore – these are usually pretty easy and a great way to practice with a new character you may be in the story, or to work on some killer combos! One small gripe I have with the Story Mode is the stop-start nature of it at times. One area will have a long load time only to drop you in a corridor where you simply run to the end for a few seconds, to be hit with another loading screen. As I have said prior, the story mode is very faithful to the series, but some scenes could have been covered in a cut scene or some narration.

Aside from the minor gripe, the Story Mode is truly excellent. The character models are impressive, and emotions, reactions, and actions are wonderful in conveying the story. This mode is great for those who wish to relive every battle and every moment (because they’re all here!) and even for those who aren’t familiar with the story because you will be after playing through this! 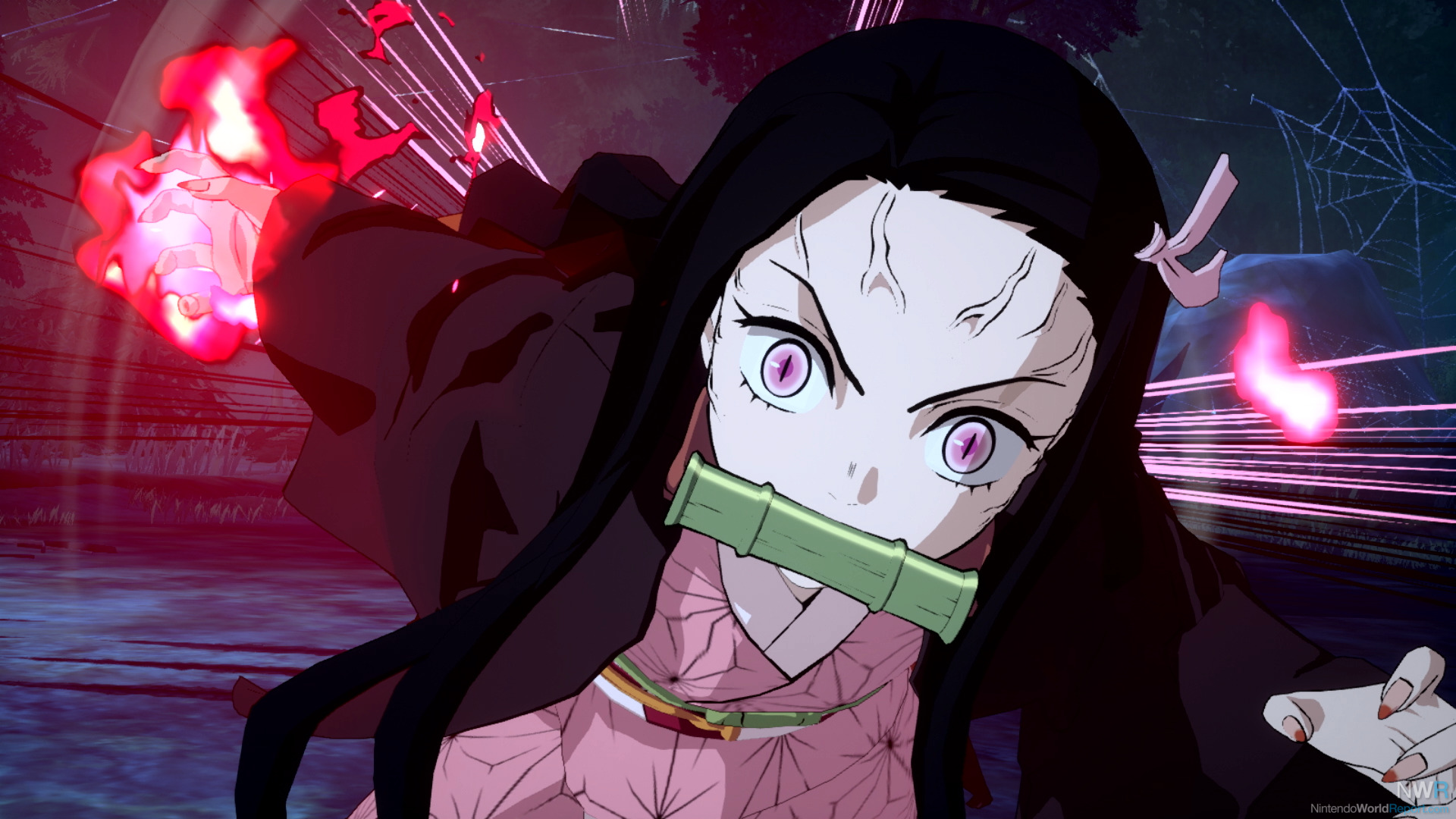 If you are finished up with the Story Mode and want some more action, or simply want to jump into some Demon Slayer dream fights, you can head straight into the Versus Mode. Versus Mode is essentially what it says on the tin – it’s you, versus someone else, whether that be someone online, the CPU, or someone in the same room as you. If you haven’t dipped into Story Mode, you’ll be very limited on the number of playable fighters, but if you’ve completed that mode, you’ll have 24 fighters to choose from, ranging from heroes like Tanjiro, Nezuko, and Rengoku to villainous demons like Akaza, Susamaru, and Enmu. In this mode, you choose two fighters, where one will be your primary and the other a support. The support character can jump in and attack for you or even pull you out of an attack, you can also swap between them should you wish to – some pairings can trigger unique support moves, which is always fun to discover! Demons aren’t allowed support characters but instead have access to blood demon arts which can make them more powerful and even heal them!

The combat in Story Mode and Versus Mode is the same. You’ll find yourself in fully 3D battlefields, allowing you to run in any and all directions. Following your standard anime-style fighting games, you have light and heavy attacks at your disposal as well as three unique special attacks for each fighter, plus your ultimate move which can be used once enough energy is stored. My goodness, those ultimate moves are a thing of beauty. I am truly blown away by how epic the graphical effects are in Demon Slayer – Kimetsu no Yaiba – The Hinokami Chronicles and each character’s move set is unique, so you’ll have tons of fun trying everyone out and stringing gorgeous combos together. 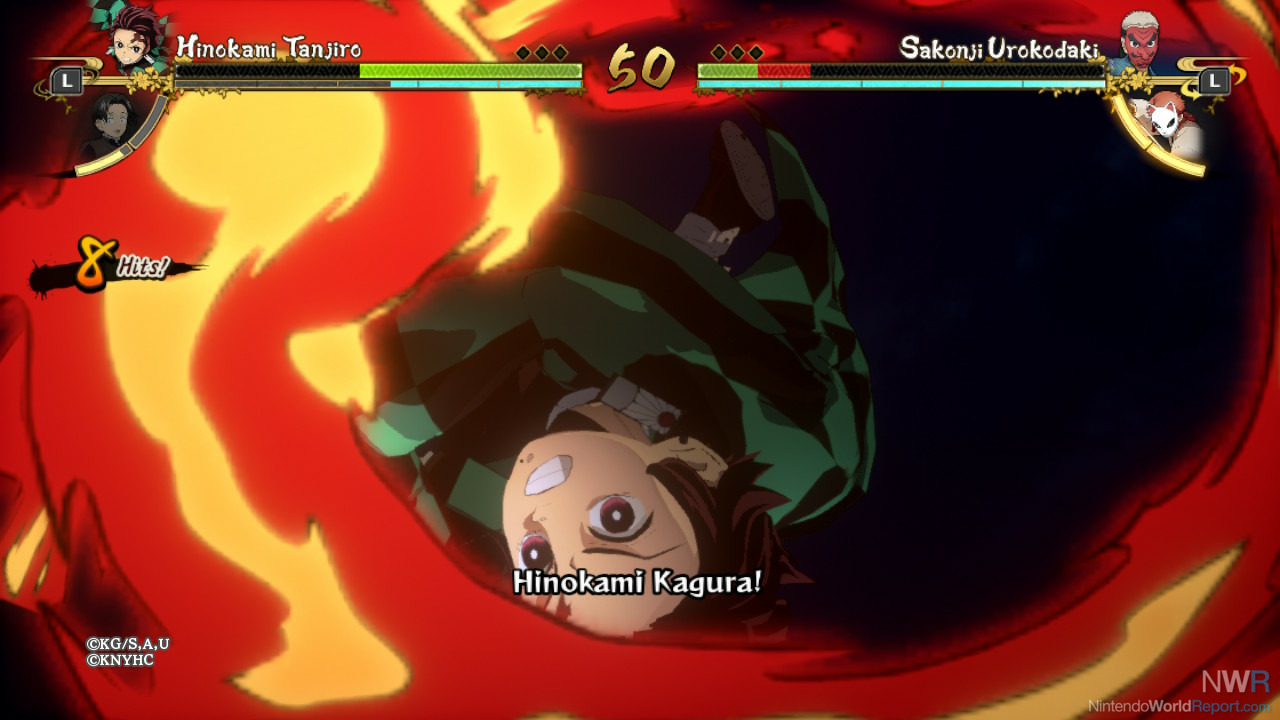 As a fan of many anime series, and an avid player of many anime-based video games, I can confidently say that Demon Slayer – Kimetsu no Yaiba – The Hinokami Chronicles is the best looking 3D anime fighter on the Nintendo Switch. The colours and visuals, especially when using breathing techniques are spectacular, I noticed very little or no frame drops when stringing insane combos and going all out on a demon, keeping controls smooth and responsive throughout. Some areas in Story Mode were a little basic or a little unclean, but the character models and use of these are faultless. Alongside this, the music is epic and taken straight from the series, all characters are expertly voice acted which adds so much more depth and value instead of reading dialogue.

If you couldn’t tell, I am a big fan of this series, and admittedly was a little disappointed that the most recent arc, the Entertainment District Arc is not included in this game, as I would love to have played as Daki (if you know, you know). However, fear not, DLC has been confirmed for Demon Slayer – Kimetsu no Yaiba – The Hinokami Chronicles and that DLC will include characters of the Entertainment District Arc, such as the main villainous demons of this arc, new versions of the main characters, and of course, the Sound Hashira himself, Uzui. Very flashy! 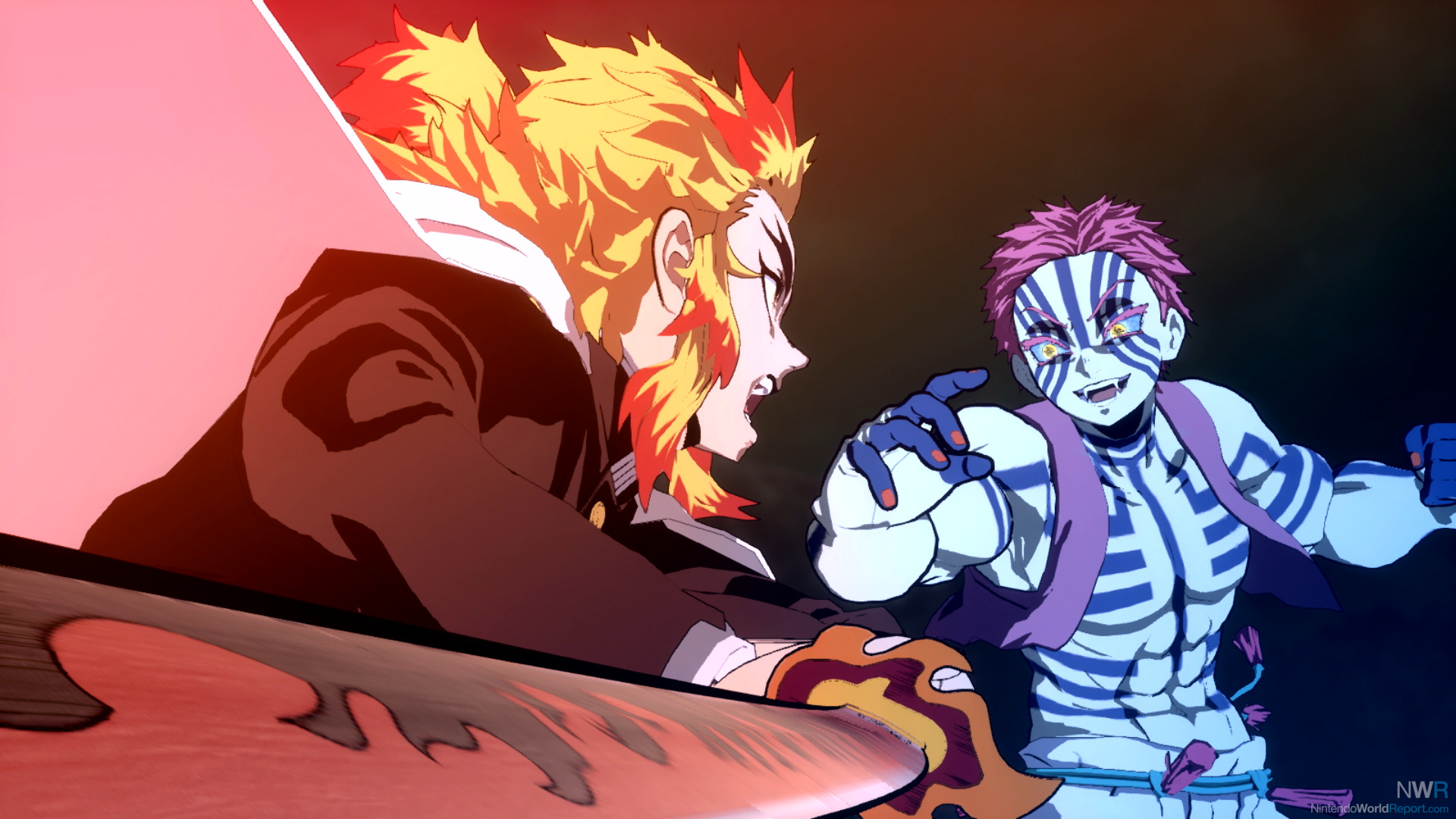 Demon Slayer – Kimetsu no Yaiba – The Hinokami Chronicles is an incredibly impressive anime-inspired fighter. Visually, it surpasses my expectations of how I imagined it would play on the Nintendo Switch. If you are a fan of the series, this is a must-buy. If you aren’t but a fan of anime-related fighters, you’ll definitely enjoy this for the combat alone, and the Story Mode is deep enough for you to understand the characters, their relationships, and the journey they have been on. This is the first Demon Slayer video game, and developers CyberConnect2 have knocked it out of the park. I am very excited about the DLC and any possible further instalments.

Diablo Immortal Players Should Be Upset Over Microtransactions 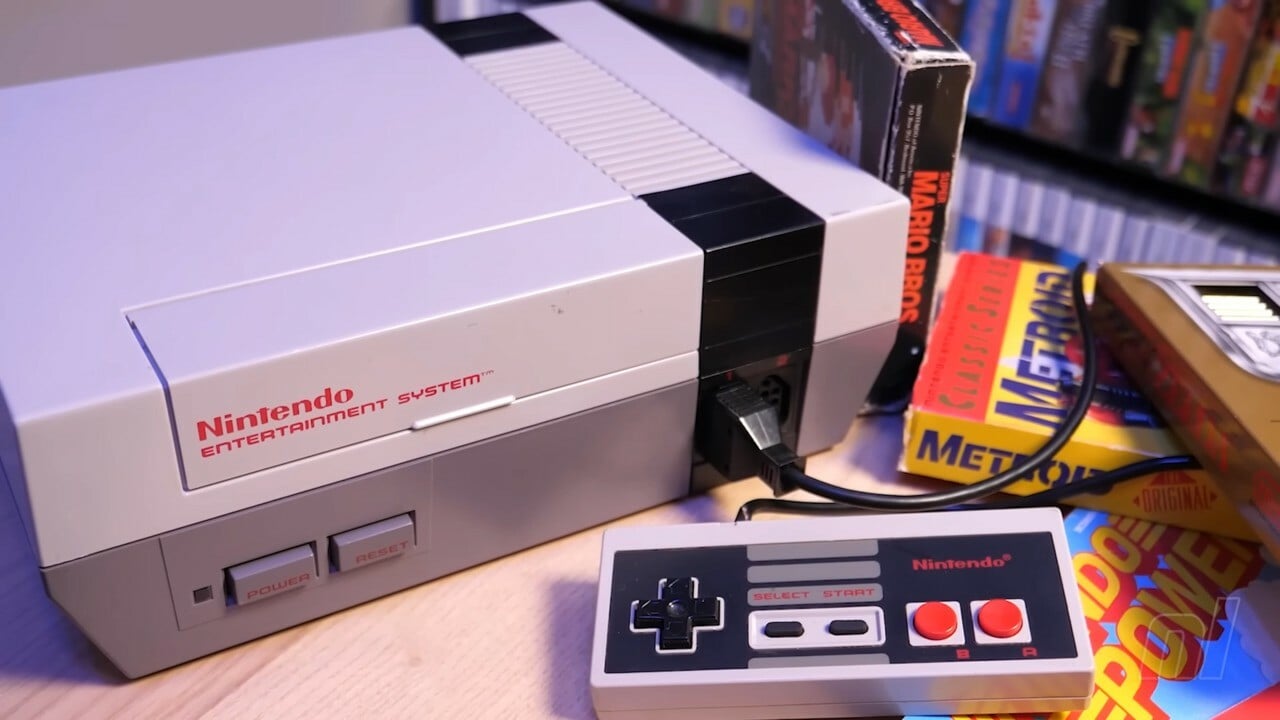 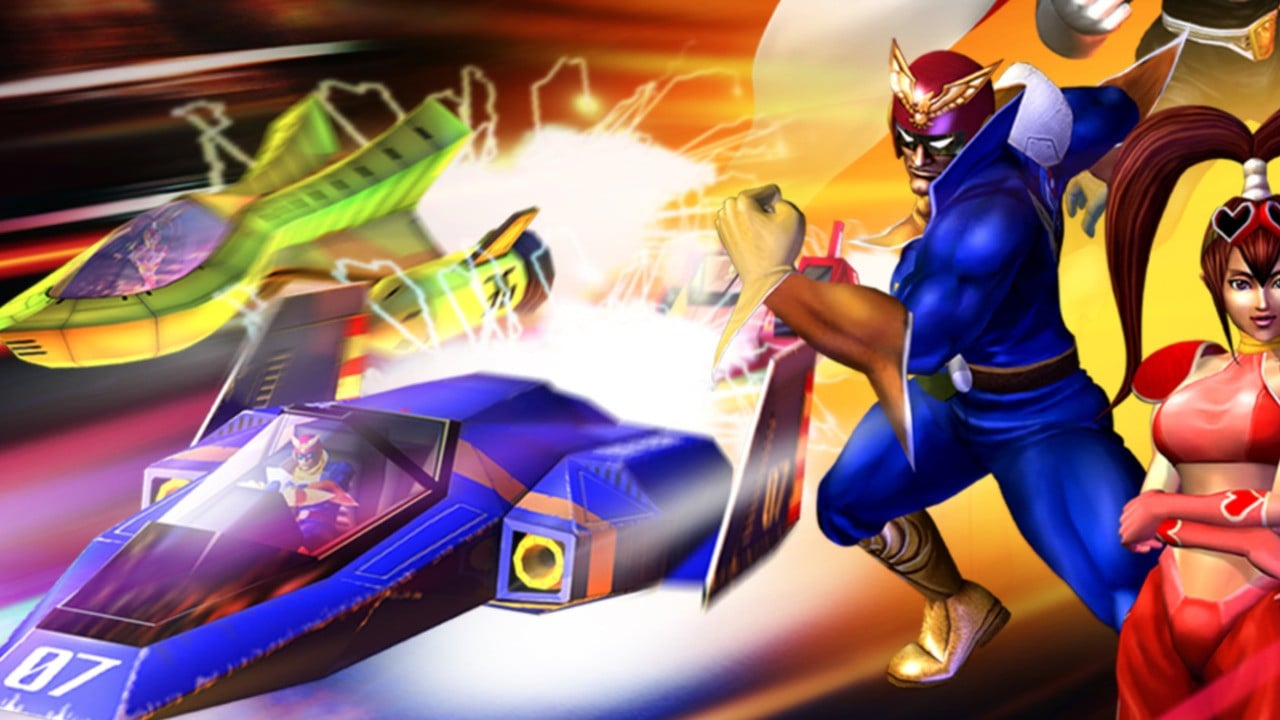 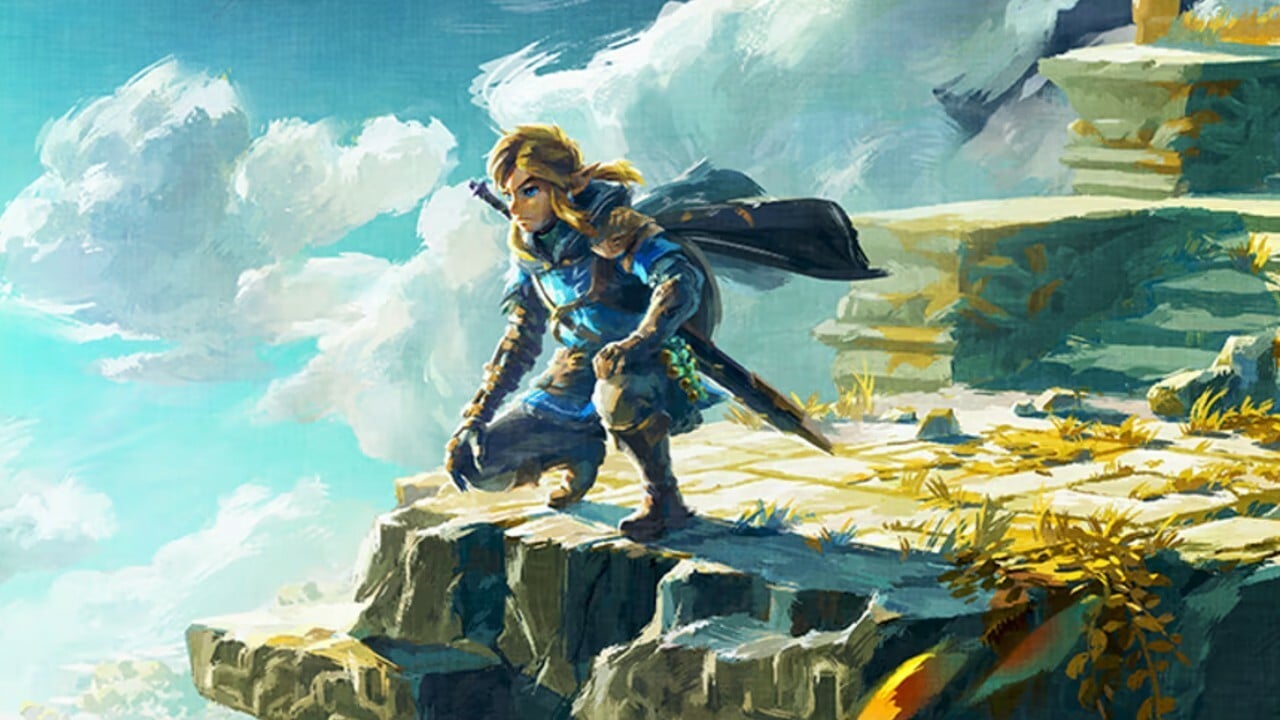 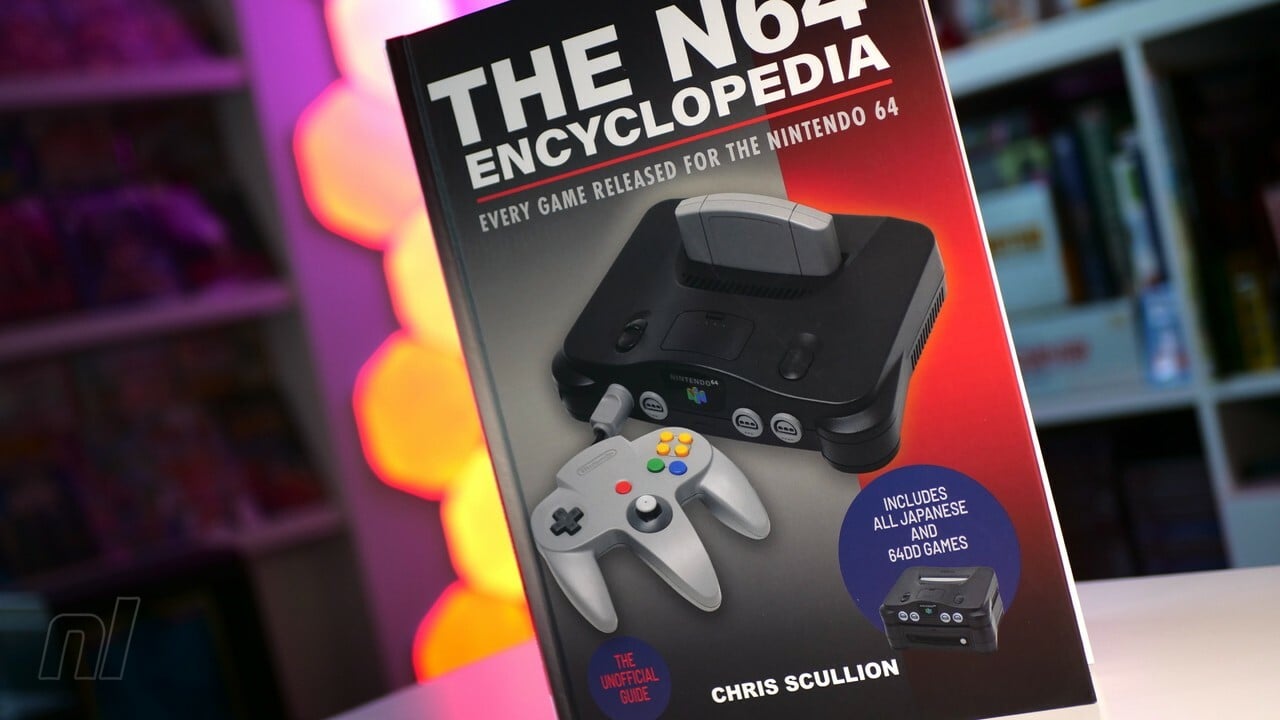