Earlier this week, Nintendo dropped a major firmware update – bumping the software up to version 14.0.0. The talking point of this update is the ability to now group software together. While it’s not exactly the folder feature fans have been requesting, it should make your game library a little bit easier to navigate.

Now that the update has been out for a couple of days, Nintendo’s put out the call on social media to find out how Switch owners have been making use of the new feature and exactly what groups people have been creating:

What Groups did you create for your #NintendoSwitch games? https://t.co/oAb7bedz5v— Nintendo of America (@NintendoAmerica) March 23, 2022

As you can see in the screenshot above, groups allow you to create all sorts of categories from Mario, Zelda to Pokémon. Here’s a rundown of how exactly folders work, in case you did miss the original announcement:

And here are the official patch notes tied to this update. Nintendo has also made some adjustments to Bluetooth Audio on the system:

What groups have you created on the Nintendo Switch so far? Tell us in the comments. 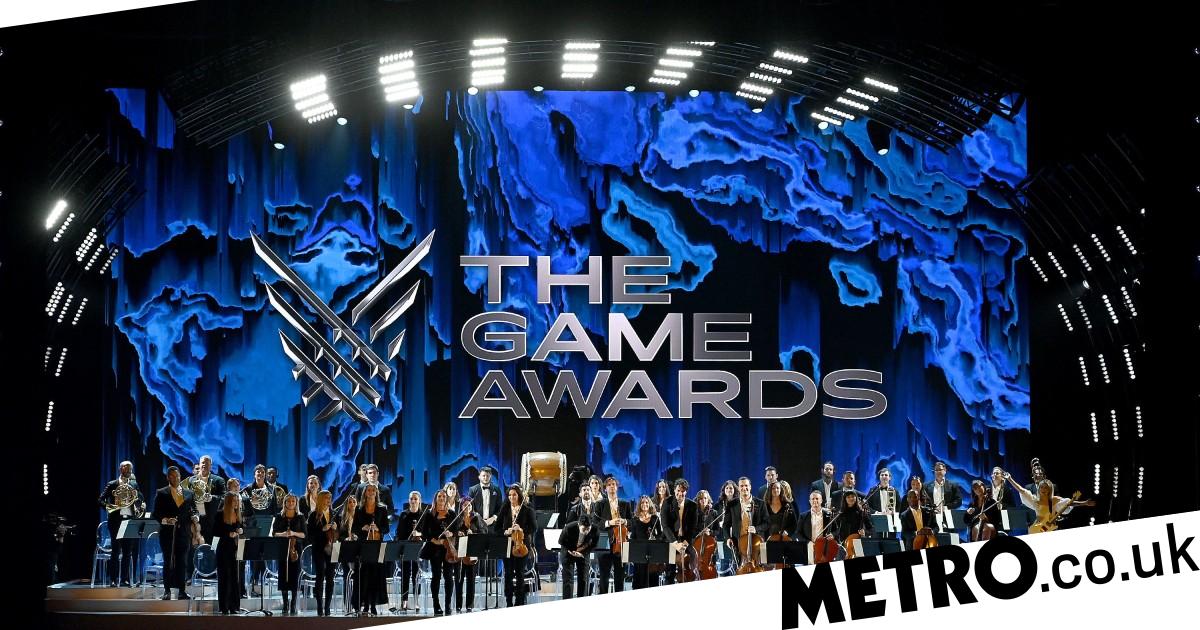