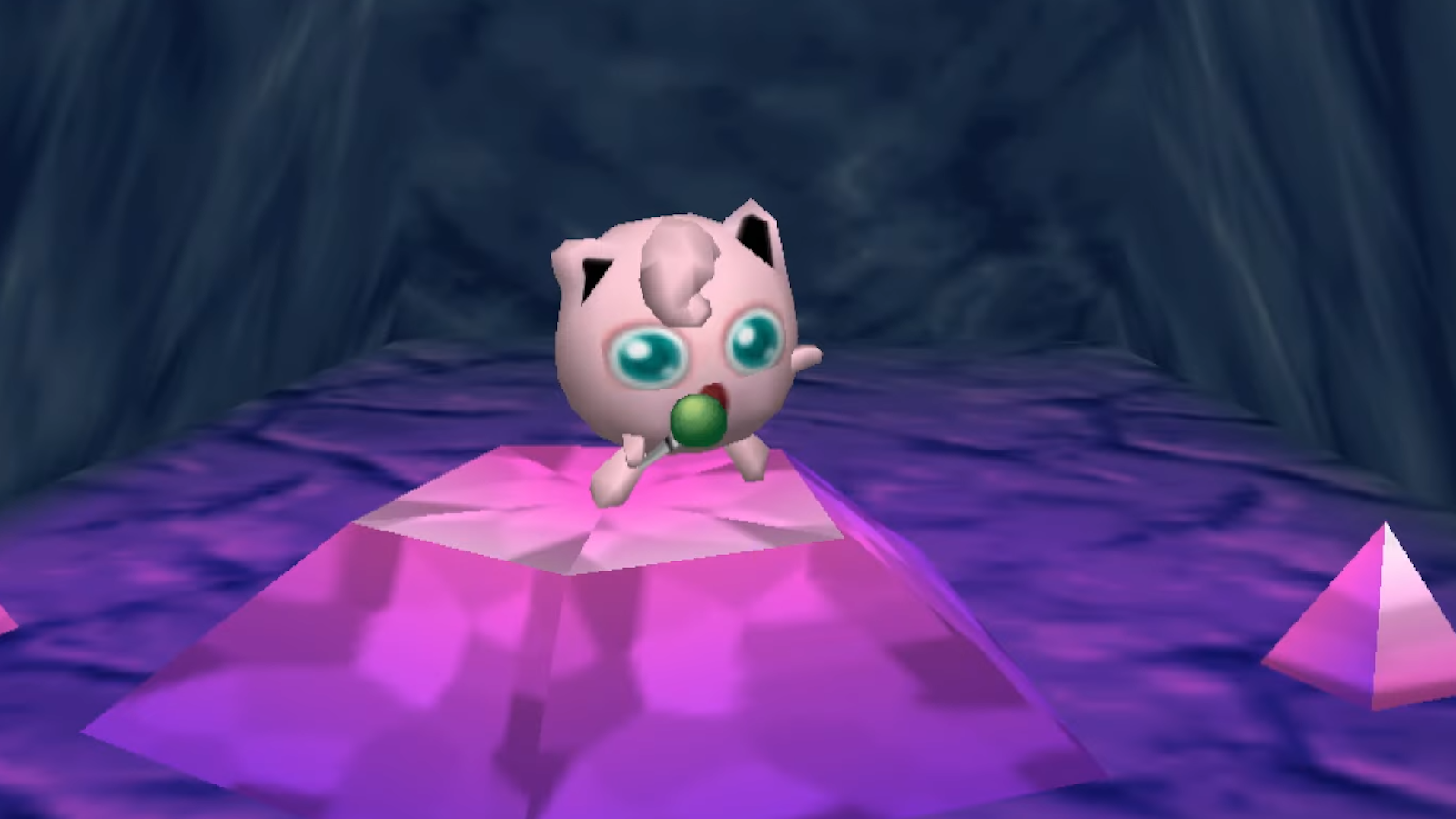 Can’t get enough of capturing your favorite Pokémon? On camera, I mean. Well, get excited PokéFans as Nintendo have announced that the original Pokemon Snap released on N64 will become available to Switch users.

Nintendo uploaded a trailer on its YouTube channel, as well as made the announcement via social media. Trainers will be able to revisit the original game from the N64 using their current Switch console. However, there is a catch, as the game will only be accessible to those with the Nintendo Switch Online + Expansion pack subscription.

Fans began to show excitement as they will be able to revisit a classic Pokémon title on their current console. Some began reminiscing the times when they used to play it on the Nintendo 64. Chonky Pikachu supremacy!

Meanwhile, other Nintendo fans wondered if other N64 and older console games will be coming to the Switch, in hopes to make older titles more accessible to newer players. Especially now since popular classics such as Pokémon and The Legend of Zelda are now more difficult to access due to inflation.

I bet GB and GBA games are coming next 👁️

Pokémon Snap was first released on the Nintendo 64 console in 1999. The goal was simple, capture your favorite Pokémon in the wild using a camera. In 2021, Nintendo released a sequel to the N64 title called New Pokémon Snap. The game featured the same gameplay style as the first game but had newer features, achievements, and, of course, Pokémon. 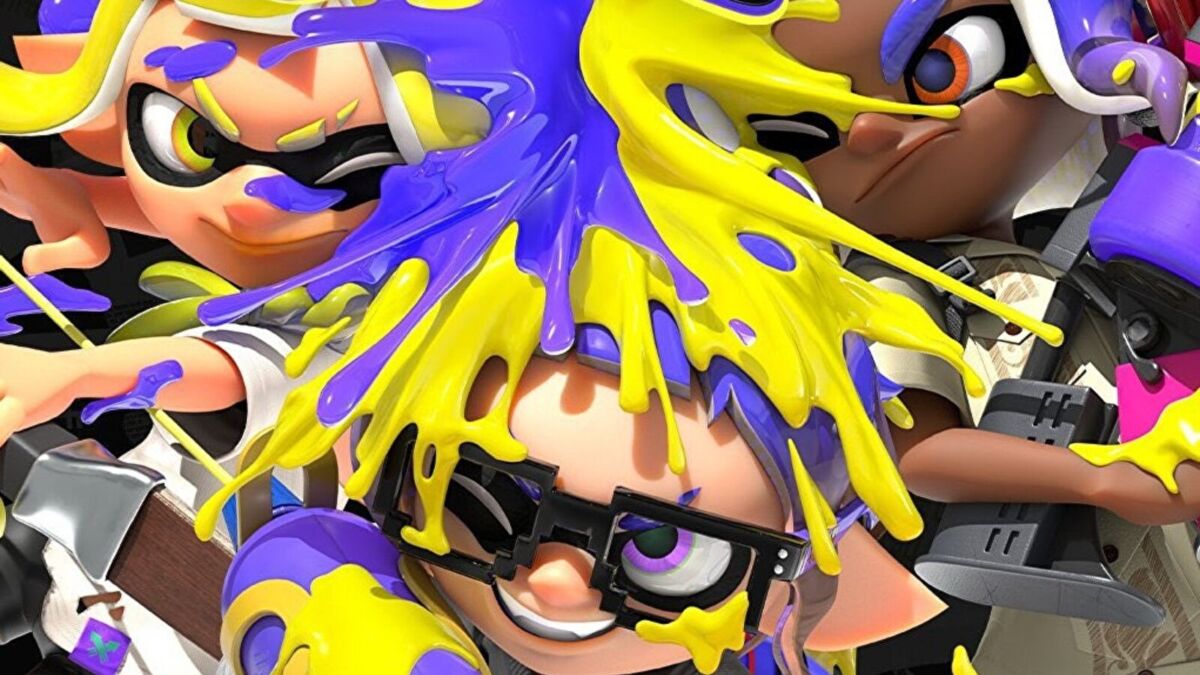