Football has Fifa, PES and Football Manager, the NFL has Maiden and the likes of the WWE and the NBA work with 2K to produce video games year on year.

We’ve seen rugby union churn out video games too especially in World Cup years, but what does rugby league have to bring to the table?

Well over the years rugby league has tried and at times succeeded to make a real footprint on the world of sports video games especially over the last 10 years. So, with that in mind we’re ranking the five best rugby league games of the last decade.

Rugby League Live came out in 2010 as a replacement for the much loved Rugby League series which began in 2003, peaked in 2005 and concluded with another superb instalment in 2009 – a game with still the best and most accurate transfer system in career mode (or franchise mode as it was called) in a rugby league game to this day. It’s safe to say that Rugby League Live was a little bit of a let down from there. Although it added a touch of complexity to the actual game play, it abandoned the overall depth and features which often makes a modern sports game.

Fortunately, its successor Rugby League Live 2 which came out in 2012 with Sam Tomkins as the cover star in the UK remedied this. They also had the foresight to develop the existing modes and even released a World Cup edition. However, there was still room for improvement which would come in later instalments.

In 2018, rugby league finally had a real answer to Football Manager with the release of Rugby League manager. Initially based on the 2017 season, an update allowed the use of 2018 squads and for players to take over as the coaches of any team from Leeds Rhinos to Wigan St Patricks. This allows players to take on any project they’d like which makes for good fun and a fairly faithful representation of the work coaches would have to do.

However, there are some drawbacks to this. Most of the time you are going to have to resort to paying transfer fees to get the right players in – something we see very rarely in Super League. Further, Super League clubs are given the same structure as NRL clubs with reserves sides and what are referred to as alliance sides. This forces the player to spend more time than is necessary dealing with them especially from a recruitment side of things. Last but not least, not every player is accurately presented in the game such as Alex Sutcliffe who is down as a winger despite being a backrow or centre by trade.

Rugby League Manager 3 is very similar but a touch different to the 2018 rendition of the game. The actual game play simulator is a lot more realistic whilst the graphics are also superior as you’d expect creating a cleaner experience for the player.

It does sadly have many of the same drawbacks as the 2018 game such as the need to use transfer fees to bring in the right players rather than being able to approach players coming off contract. In truth, both these avenues should be available as they are in real life but sadly this is not the case.

This was very close to top spot. Like some of the games above, the career mode transfer set up was flawed and the salary cap very difficult to negotiate and do well with, but it has to be said that the game play is exceptional.

It lends itself to creativity in attack and opening up space for off the cuff play and darting runs with the ball – the way rugby is supposed to be played.

In terms of game play this game is slightly lesser than its predecessor. It feels a little bit too structured which in some ways is a strength as this is a key part for rugby league but there’s not quite as much space for expression.

However, the creative hub on this game is where it excels. You can download people’s created teams including teams from the 1980s, 1990s and even teams from after the game’s release. You can also create league’s and tournaments meaning even though the game came out in 2017, you can create and play the 2022 Super League season. It is also helped by a World Cup edition. 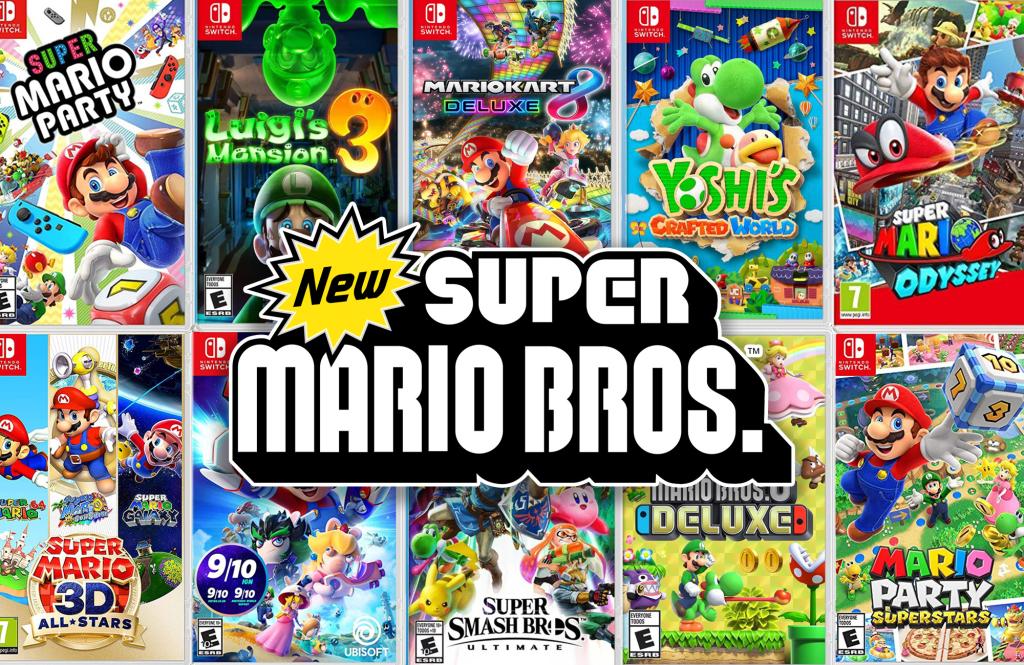