A reader explains why he thinks every fan of retro video games should own a Mega Drive, whether it’s an original or one of the new mini-consoles.

The Mega Drive is Sega’s most iconic games console, that ensured they would go on to become one of the biggest corporations of the early 90s. The Mega Drive would see hundreds of the best games and series of the era, including Golden Axe, Streets Of Rage, Road Rash, Strike series (Desert, Jungle, and Urban), Mortal Kombat, Street Fighter, Sonic The Hedgehog, FIFA, Double Dragon, Bubsy, and ToeJam & Earl.

The Mega Drive also had many other games that made it an amazing games console to own and a great way to reduce stress and be entertained. The Mega Drive had various upgrades available for it, including the Mega-CD and 32X add-ons. This ensured that dozens more games would be released on each system, creating a massive library, including new titles such as Night Trap, Snatcher, Final Fight, Primal Rage, and Cosmic Carnage.

If you were lucky enough to own these you could combine all three to form the 32X CD system and have access to a games library in the hundreds. The console’s popularity lasted a good while, until Sony’s PlayStation became successful after the release of the Sega Saturn, which sadly let its predecessors down.

While Sega also released the Dreamcast this sadly didn’t last long, thanks to the release of the PlayStation 2. Although Sega then exited the home console business, the Mega Drive has left a long-lasting legacy where new and old players continue to enjoy the games even today. Various games collections had been released over the years and the Mega Drive itself would eventually be released as a mini version of itself.

The Mega Drive Mini was a huge success and ensured that the 30+ year old console is still remembered today. It was so successful that a second Mega Drive Mini, with even more games – some from the Mega-CD – has been announced.

The Mega Drive has now cemented itself as an incredible 16-bit console that was way ahead of its time and demonstrates how a games console can remain popular for decades and become one of the most iconic formats to have ever hit the market. It most certainly has cemented itself in the history books and become an essential piece of hardware for any retro collector.

Even in the far future, you will always have people who will say they remember the Mega Drive and the newer generation will research it and say, wow, for the 1990s that console had some incredible games.

By reader gaz be rotten (gamertag)

The reader’s feature does not necessary represent the views of GameCentral or Metro.

You can submit your own 500 to 600-word reader feature at any time, which if used will be published in the next appropriate weekend slot. Just contact us at gamecentral@metro.co.uk or use our Submit Stuff page and you won’t need to send an email.


MORE : Sega Mega Drive Mini 2 could be the best mini-console yet with over 50 games

2 Small-Cap Gaming Stocks to Add to Your Watchlist 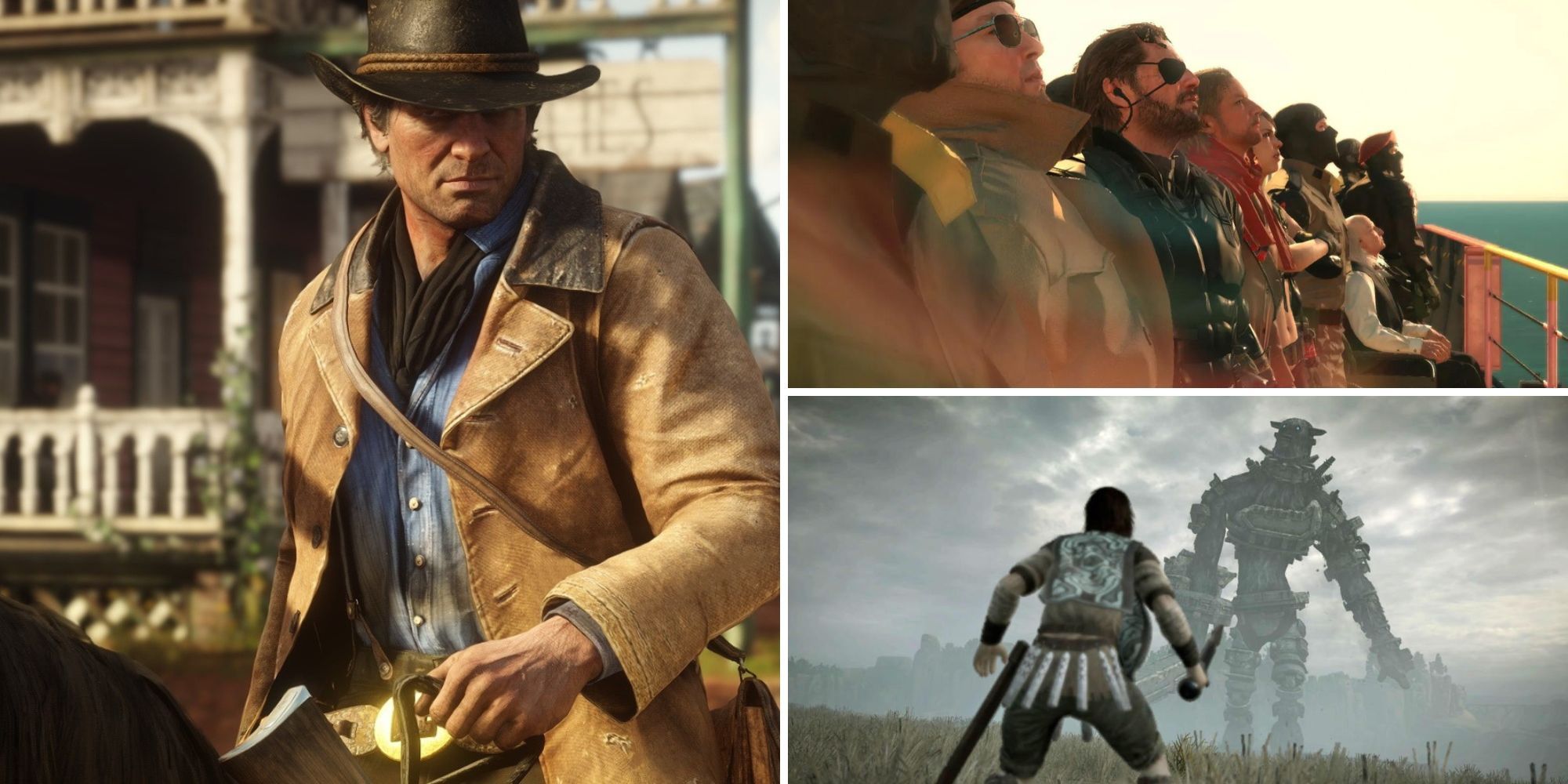 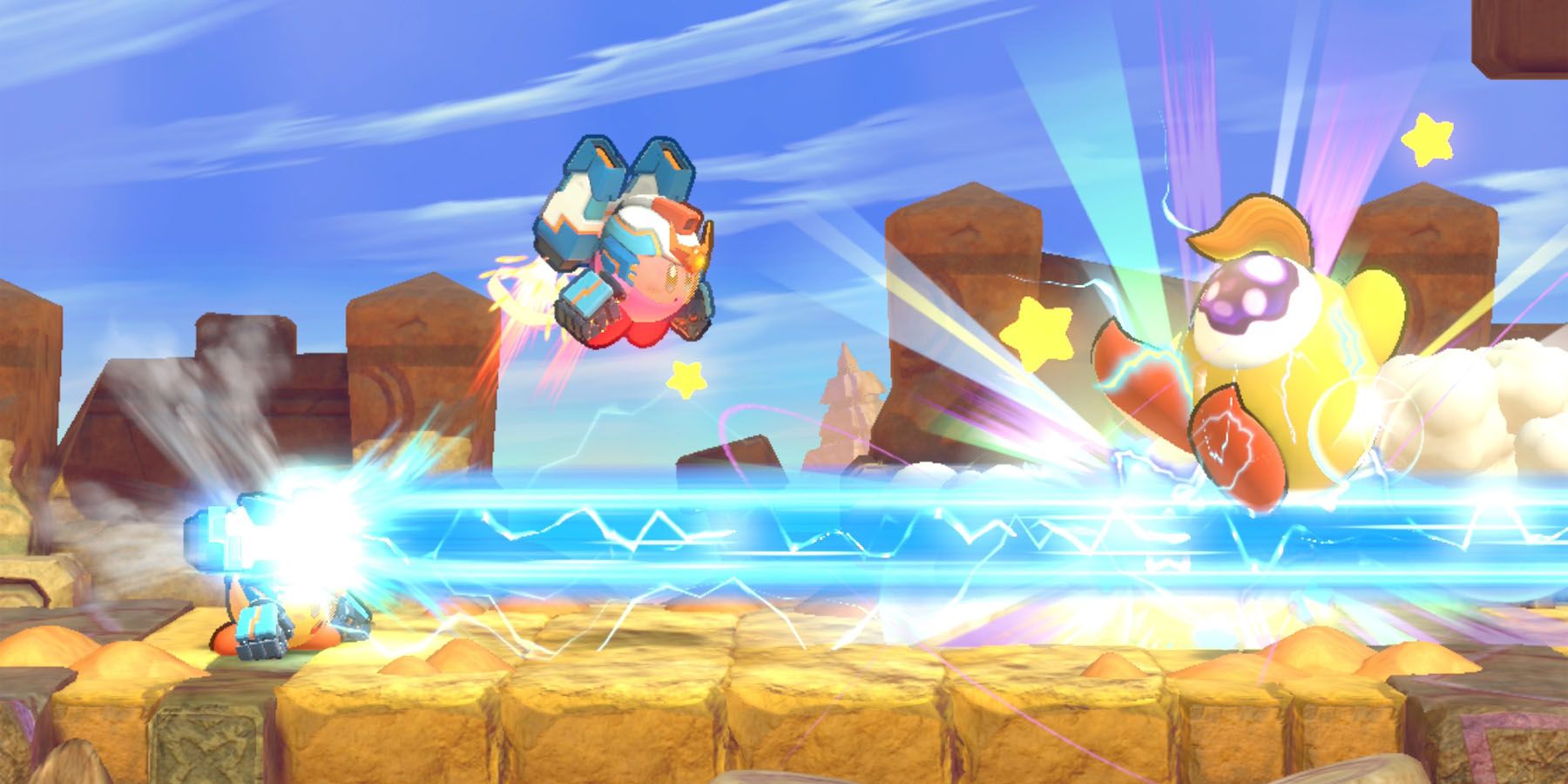 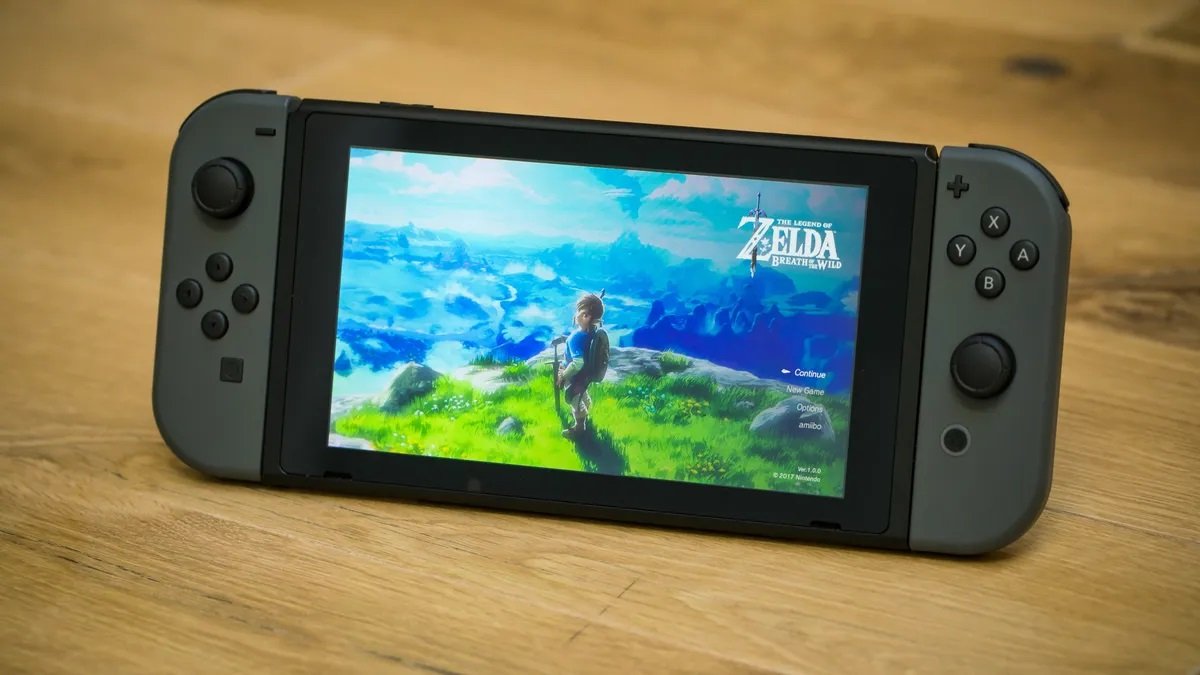