The classic Blade Runner movie has been the inspiration for a ton of modern media works. Many cyberpunk games and movies owe some of their sense of style to it. In 1997, a point and click game was made for PC. It was a well received game and now Nightdive Studios is bring Blade Runner: Enhanced Edition to PC and consoles.

Blade Runner: Enhanced Edition is not a retelling of the Ridley Scott movie, but instead runs parallel to its events. You play as Roy McCoy, who is a rookie Blade Runner. There are multiple endings to the game, as well. Roy could be a human and spend his days hunting replicants, he could be a replicant and end the game with other replicants, or it could remain a mystery and he leaves the city. 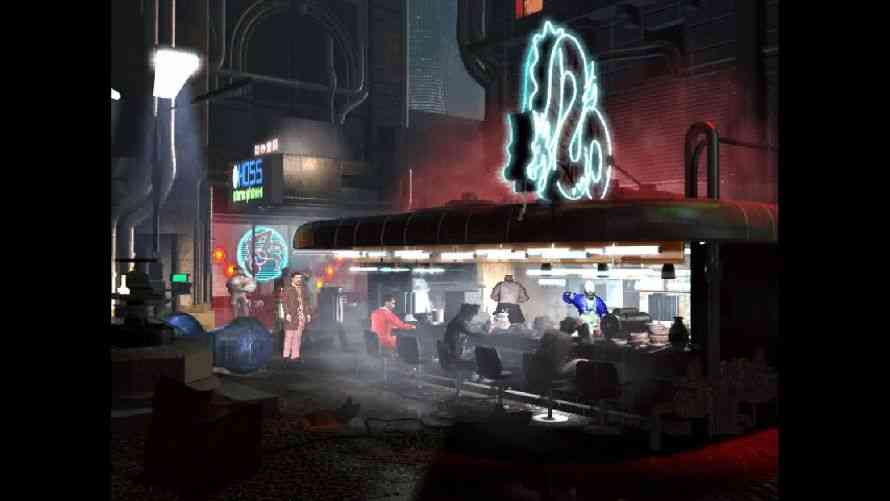 A few years ago, Nightdive Studios picked up the project, as they do with many other games lost to time. Unfortunately, Blade Runner: Enhanced Edition was delayed indefinitely. More recently, the game popped up again and it will be coming out very soon.

Limited Run Games is making physical copies for Nintendo Switch and PS4. It will not be limited to those platforms however. Pre-orders will go live on June 23rd, but an official release date has not been given. There are also retail pages for the game, like on Nintendo’s website, again, with no release date. Blade Runner: Enhanced Edition will be coming out sometime this year for PC, PS4, Xbox One, and Nintendo Switch.

Will you be picking up this game when it comes out? Let us know in the comments below.

Cuphead Studio Director Reveals How The Game Got a Mii Costume In Super Smash Bros. Ultimate 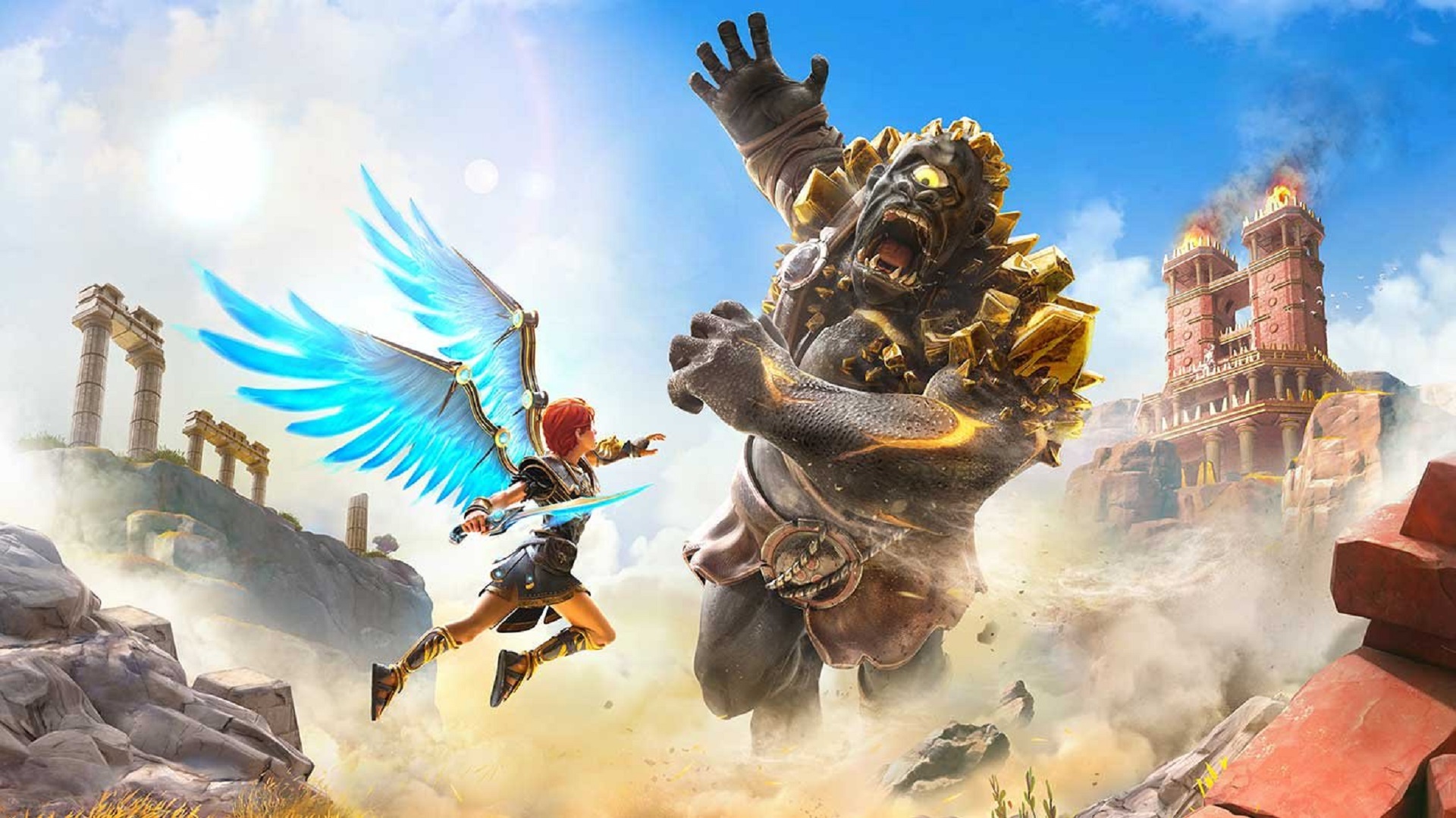 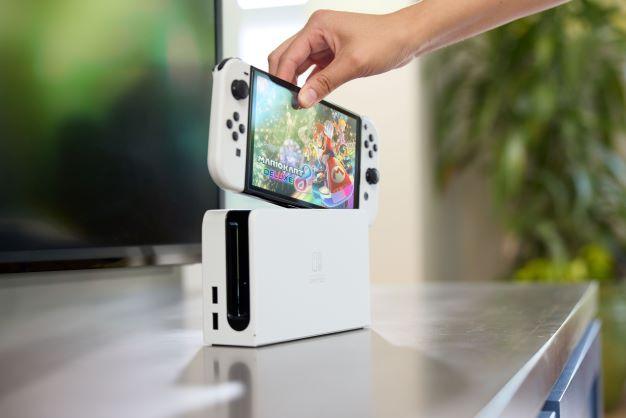 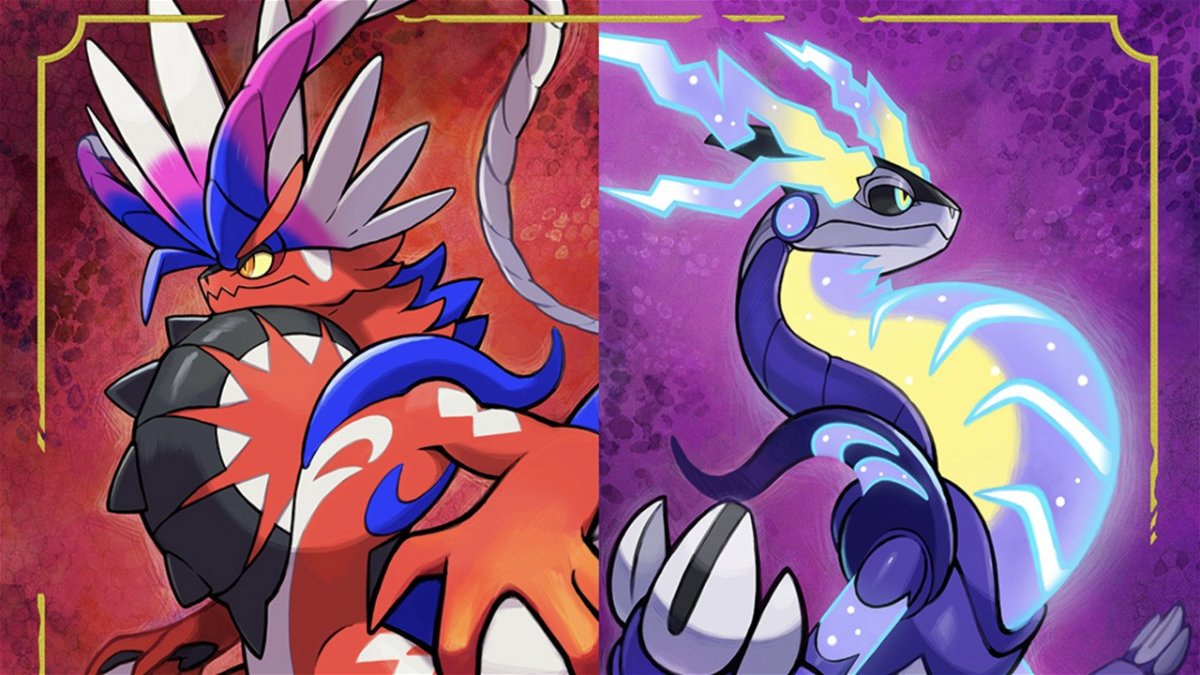