Vampire The Masquerade – The Coteries of New York, and its stand-alone expansion Shadows of New York, are coming as a double pack bundle called The New York Bundle. This bundle is a physical release for PlayStation 4 and Nintendo Switch. If you’re excited, you’ll have to wait since no release date has been announced so far.

The first game in the bundle is Coteries of New York, first released on PC in 2019. It was then made available on Nintendo Switch, followed by PlayStation 4 and Xbox One releases in 2020. It focuses on the struggles between the factions of Camarilla and Anarchs.

In the game itself, players create a character coming from the clans of Brujah, Toreador, and Ventrue. The choice of the clan is important since it determines what vampiric abilities players can use. As a vampire, players need to make sure that their characters can balance humanity with the thirst for blood. They need to feed but must ensure that they are not detected as vampires, otherwise, it breaks the Masquerade.

The second game, Shadows of New York, was released in late 2020 on PC, PlayStation 4, Xbox One, and Nintendo Switch.

The story takes place months after the events of the Coteries of New York. In this one, the leader of the New York Anarchs has died, and it is up to the players to investigate what happened. Players take on the role of Julia, a dissociative immigrant woman who is a member of the Lasombra clan. Throughout the game, the decision that players make can cause branches in the narrative that ultimately lead to two different endings. 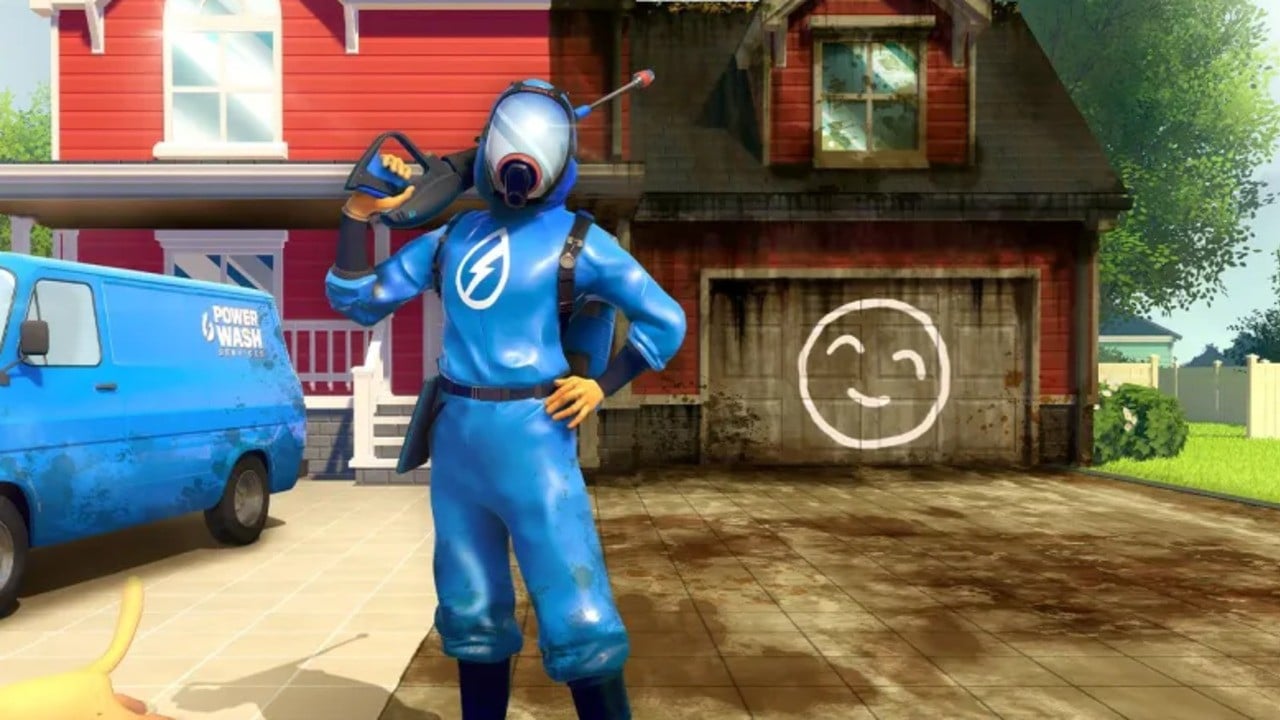 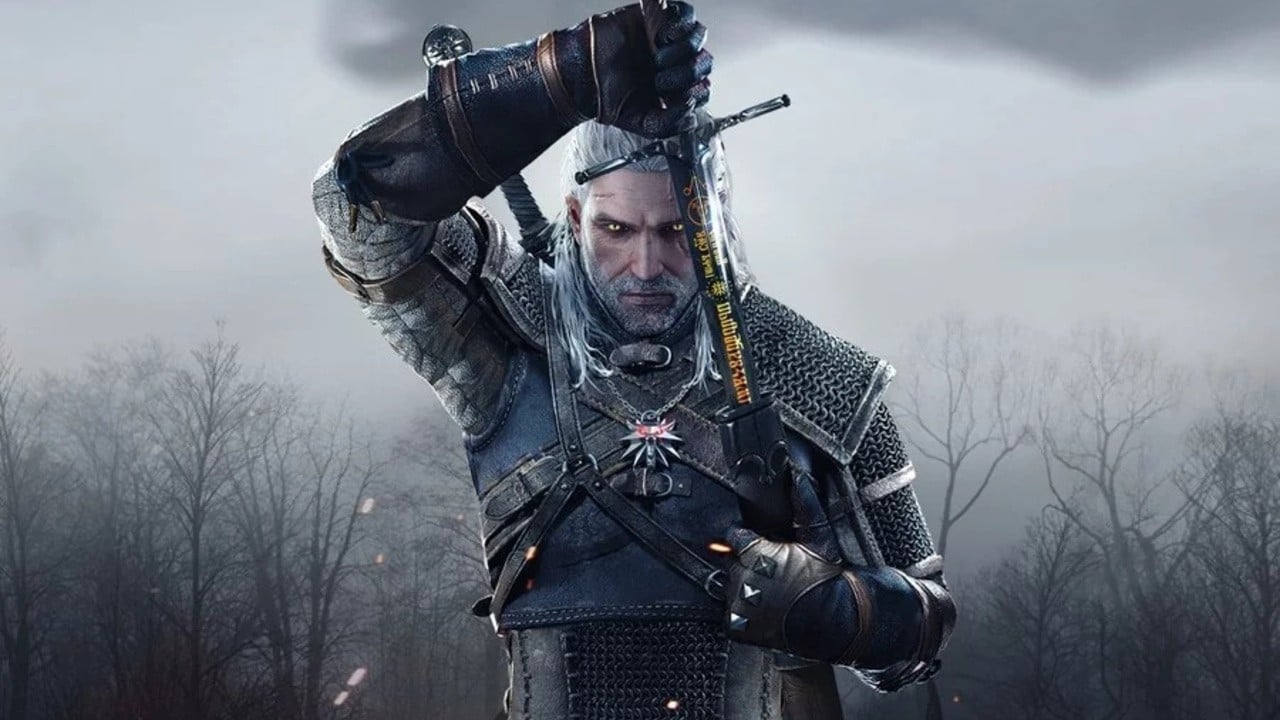 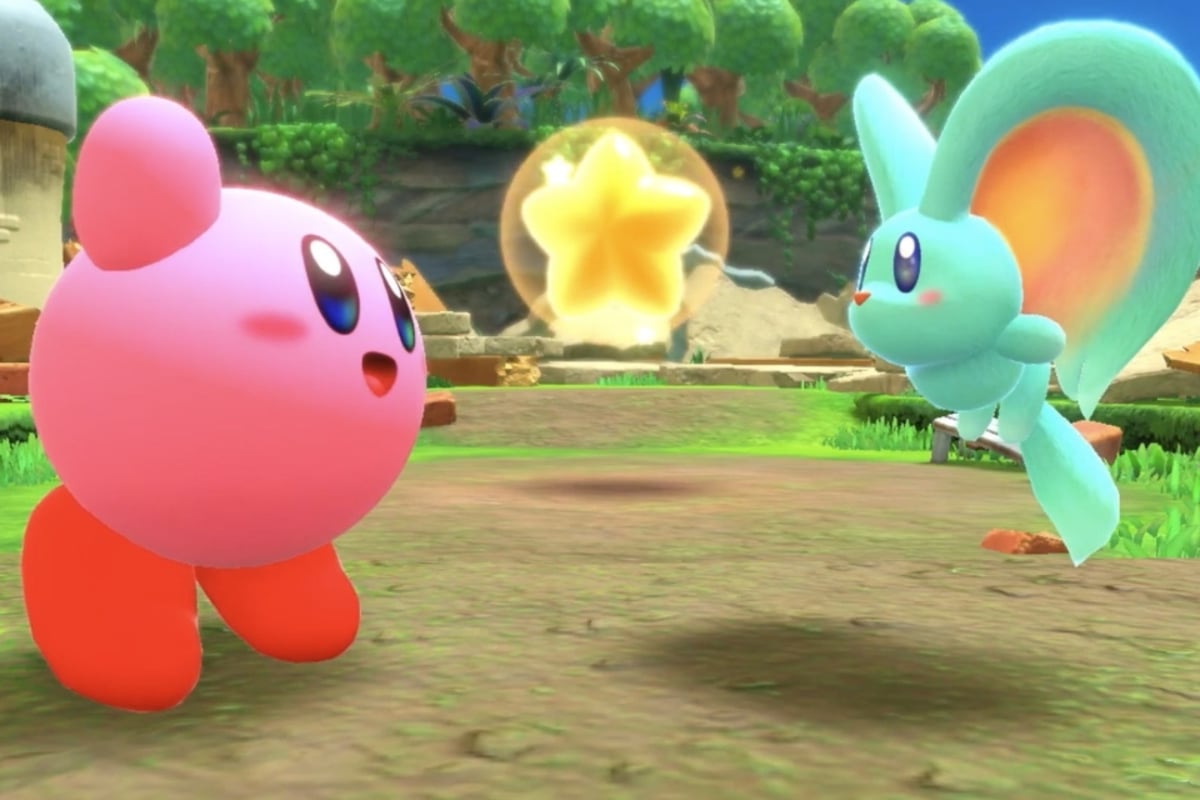 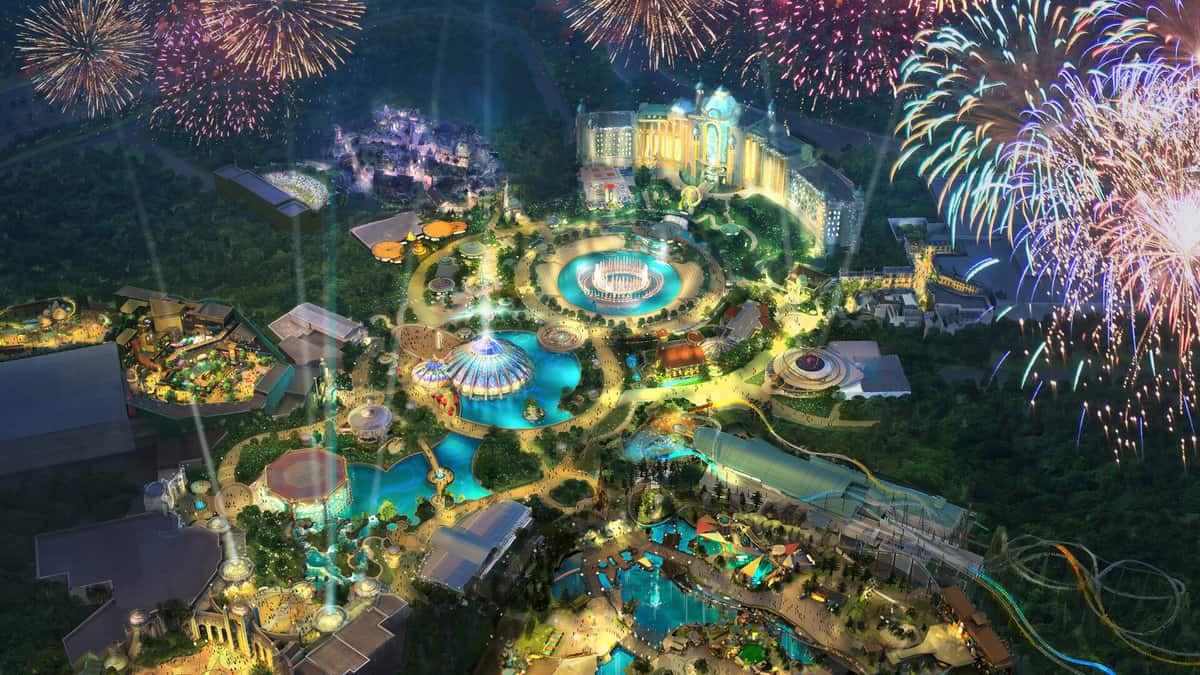