Although Not-E3 season began last week with presentations such as Sony State of Play, the summer festivities didn’t truly begin until the Summer Game Fest Kick-off Event on June 9. Live-streamed at 2 p.m. EDT at thegameawards Twitch and YouTube channels and at select IMAX theaters, the event focused on announcing upcoming video games.

When E3 was canceled in 2020, Geoff Keighley, a Canadian video game journalist who also hosts The Game Awards, created Summer Game Fest in its absence. With E3 once again canceled, the Summer Game Fest filled the void with huge announcements about the coolest upcoming titles.

Created by Out of the Blue Games, who had previously developed the 2020 adventure game Call of the Sea, American Arcadia is an upcoming puzzle platformer that mixes The Truman Show with Playdead’s Inside. All of the residents within the retro-futuristic city Arcadia are unknowingly being broadcast in a reality show where a person’s approval ratings dictate whether they live or die. As one resident and his assistant, the player must uncover the truth and escape the city.

While the release date hasn’t been announced, this live stream did reveal a new trailer with more gameplay. Other indie game announcements include the dystopian strategy game Highwater, which is releasing in December, and The Delicious Last Course DLC for Cuphead, which is scheduled to release on June 30.

One of the most anticipated upcoming RPGs is Gotham Knights, which is scheduled to release on Oct. 25. In this action RPG, players take on the role of either Nightwing (Dick Grayson), Batgirl (Barbara Gordon), Red Hood (Jason Todd), or Robin (Tim Drake) as they try to solve Batman’s mysterious death, stop the Court of Owls, and restore a declining Gotham City.

During this Summer Game Fest, a character trailer for Nightwing was released that showcased some of his gameplay, weapons, and possible skins. Besides DC, Marvel also appeared during this showcase with a trailer for the upcoming tactical RPG Marvel’s Midnight Suns, which is planned to release on Oct. 7.

While there are plenty of fantastic survival games, the first-person fantasy game Nightingale, which is scheduled to release at the end of the year, is introducing some new ideas to the genre. After the collapse of the arcane portal network, the player is stranded within the Fae realms. To return to the human city of Nightingale, the player must become a skilled Realmwalker who can successfully navigate across the labyrinth of transdimensional portals.

In single-player or multiplayer playthroughs, players must manage basic necessities, craft items, and fight magical creatures. At this conference, a new trailer was released that showed that players will need to craft magical cards that can activate the portals.

Flashback 2 Brings Back The Cult-Classic

After 30 years, the 1992 cult-classic action-adventure Flashback is finally receiving another installment titled Flashback 2. Originally created by the now-defunct French developer Delphine Software International, who also developed the historic and terrifying platformer Another World, Flashback was known for its fluid rotoscoped animation, and it had a 1995 sequel titled Fade to Black.

In this entry, the returning protagonist Conrad B. Hart is once again fighting against the shapeshifting aliens known as Morphs, and he must also rescue his friend Ian. During this live stream, the short teaser trailer revealed that the game will be released in Winter 2022. Besides this, the conference also had another teaser trailer for retro fans: Capcom Arcade 2nd Stadium which is releasing on July 22 and will contain 32 classic games.

One Piece Odyssey Is A JRPG Fans Have Been Waiting For

Scheduled to release in 2022, One Piece Odyssey is an upcoming JRPG that is based on the popular ongoing manga and anime series One Piece. Created by ILCA (who also developed Pokémon Brilliant Diamond and Shining Pearl) for the franchise’s 25th anniversary, the game will have its own unique storyline that features Luffy and the rest of the Straw Hat Pirates getting stranded on an island.

RELATED: 10 Best Games Based On Anime, According to Metacritic

Summer Game Fest presented a new trailer that featured some gameplay and characters. Along with this title, other anime-like announcements included a short trailer for the new Devil Summoner installment Soul Hackers 2, which will release on Aug. 26, and two new games, Honkai: Star Rail and Zenless Zone Zero, from the creators of Genshin Impact.

After delivering an extended trailer during the Sony State of Play, the upcoming 2023 game Street Fighter 6 continues to hype up fans with new previews. During Summer Game Fest, Capcom released a character teaser that revealed that fan-favorite fighter Guile would be on the roster.

Since his introduction in Street Fighter II, Guile has often been considered one of the best characters in the franchise. This new trailer showed exhilarating gameplay of him annihilating both Ryu and Luke, which proved to both old and new fans that he’s still one of the top fighters.

Goat Simulator 3 (No There Wasn’t A Second One)

Years after the original Goat Simulator was released in 2014, Summer Game Fest announced that the series is finally continuing with the sequel Goat Simulator 3, which is scheduled to release in Fall 2022. Despite what the title suggests, there hasn’t been a Goat Simulator 2.

Parodying the Dead Island 2 trailer, the teaser showed that this sequel will be even more chaotic than the original because now the game can have up to four players playing together. Taking place in a new location, San Angora, players will be able to explore the new area, customize their goat, uncover more secrets, and even reach an ending.

Summer Game Fest announced that a new game in the Alien franchise titled Aliens: Dark Descent is planned for release in 2023. In this isometric real-time strategy game, players will lead a squad of soldiers during a Xenomorph outbreak on Moon Lethe. As players customize and develop their crew, they’ll have to be careful as they face old and new enemies because of permadeath.

Along with this new Alien game, other science fiction horror games announced during this conference included the third-person thriller Fort Solis and the long-awaited Routine, which both don’t have release dates yet. Outside of science fiction, another sequel to Layers of Fear titled Layers of Fears is releasing at the start of 2023.

Extended Trailer For The Callisto Protocol

Referred to by Keighley as the “Schofield cut,” this year’s Summer Game Fest presented an extended trailer for the highly anticipated upcoming science-fiction survival horror title The Callisto Protocol, which is scheduled to release on Dec. 2. The game follows a young man named Jacob Lee who must escape a prison colony on Jupiter’s moon, Callisto, because of a sudden alien invasion.

This new trailer showed off some of the gruesome gameplay that truly demonstrated how dangerous the Black Iron prison colony can be. With this game being developed by Glen Schofield, who is the co-creator of the Dead Space series, it’s not surprising that the atmosphere and gameplay look extremely similar.

NEXT: 10 Most Anticipated Upcoming Horror Games

Last of Us Remake: 2022 Release Date Seemingly Revealed By Leaker

Anastasia Wilds is a freelance writer for Screen Rant. Because of her passion for video games, her main focus is writing video game listicles for the website. Along with writing, she also streams various video games on Twitch and uploads some of her highlighted streams onto YouTube. Before working at Screen Rant, she worked as the Senior Arts Editor for “The Spectrum” newspaper at the University at Buffalo.

Spice Wars' is getting multiplayer this month

Relax! Anthony Davis not shooting a basketball since April 5 is his normal routine 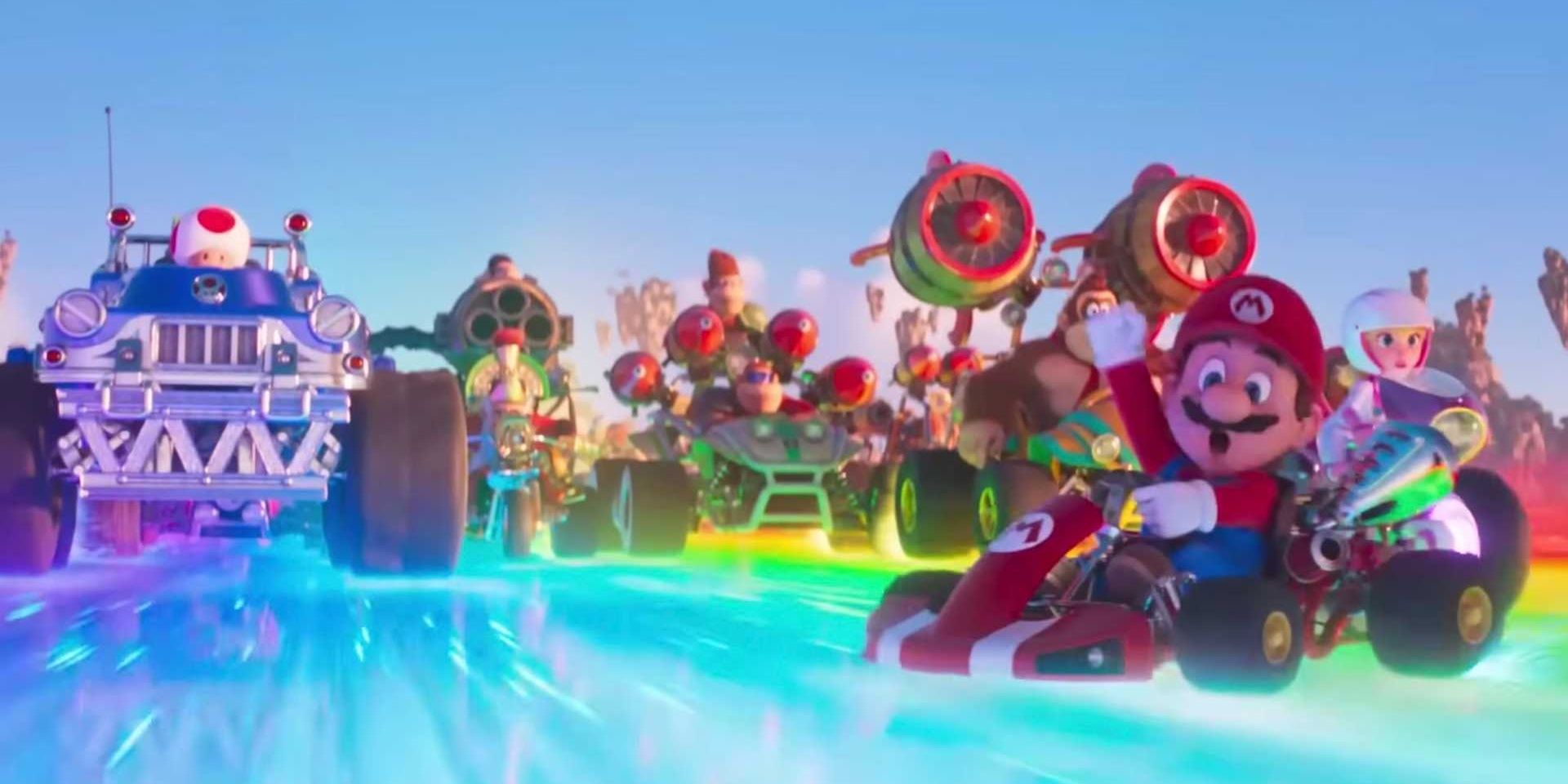 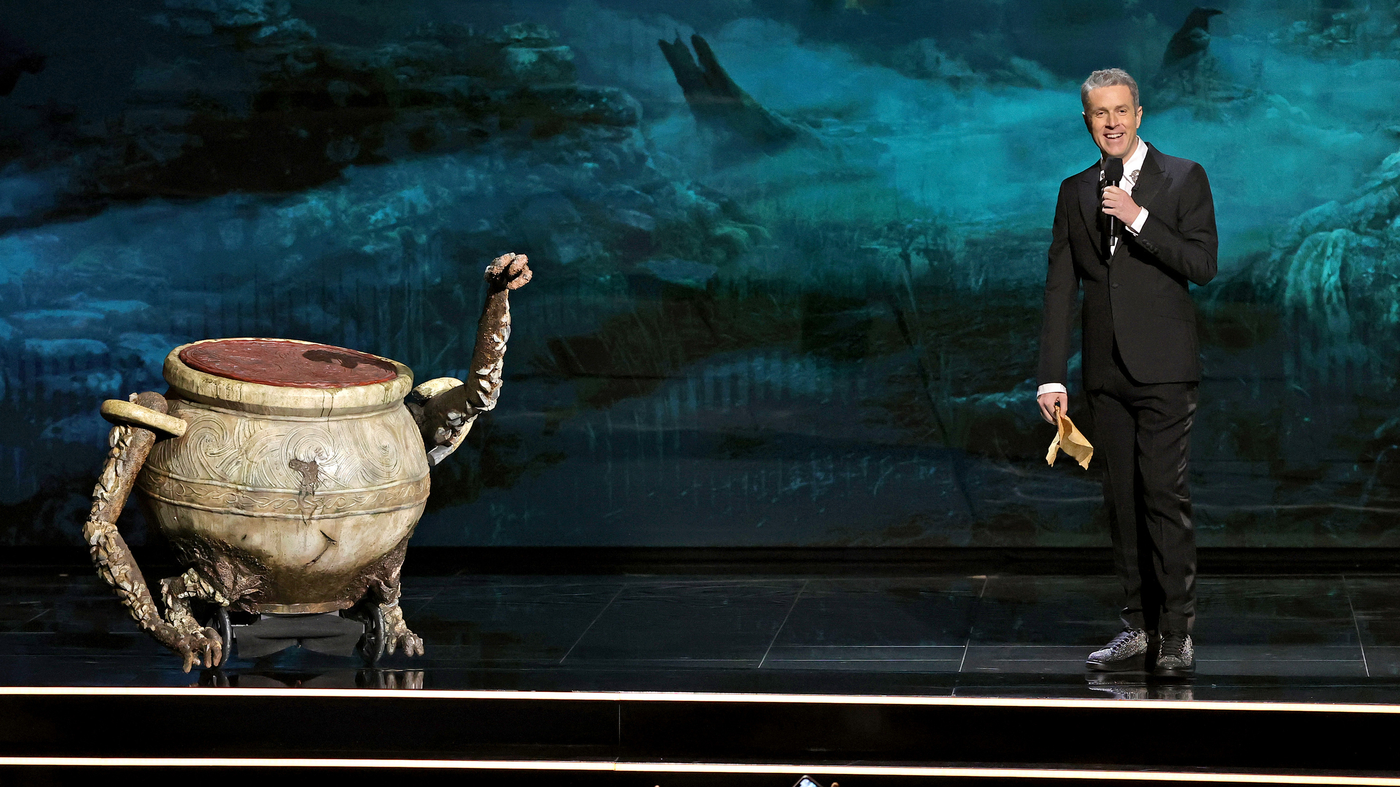 The Sport Awards founder Geoff Keighley desires it to be as large because the Grammys : NPR 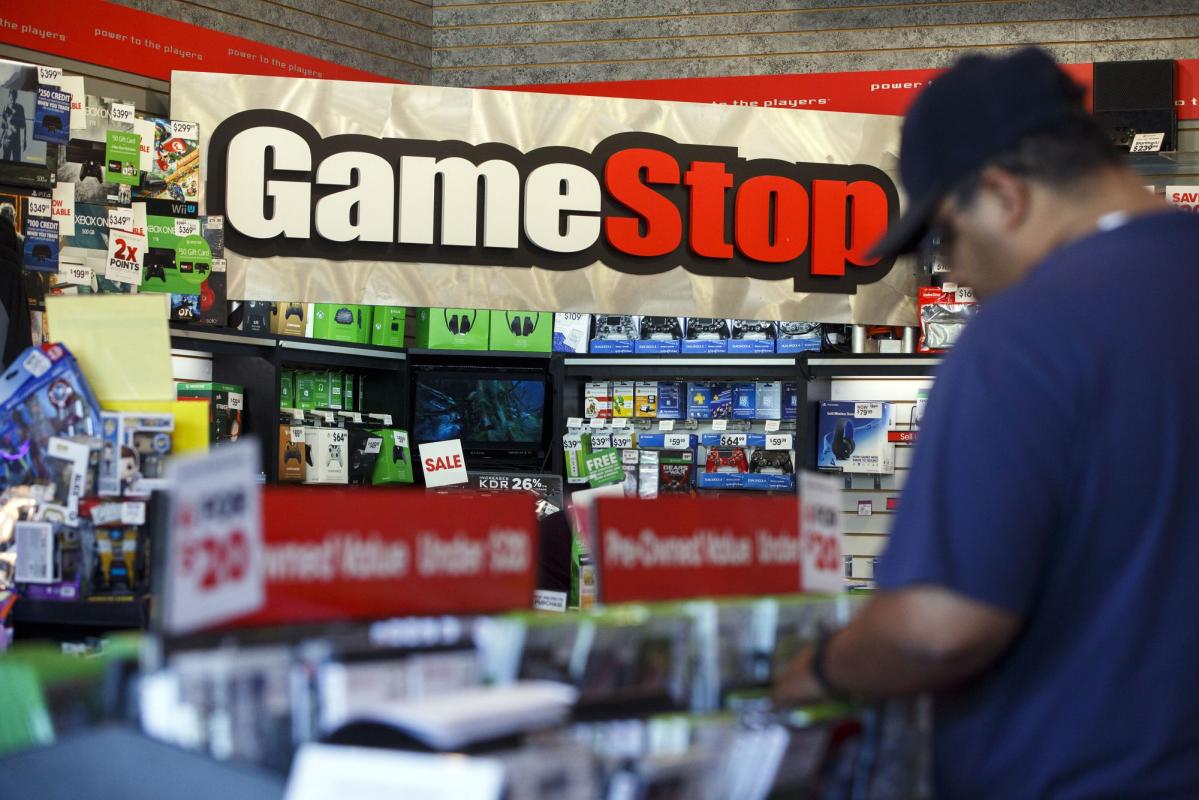