Last week, during the Summer Game Festival, a trailer was revealed for a new Aliens game. Aliens: Dark Descent developed by Tindaldos Interactive and published by Focus Entertainment, and will be released in 2023. 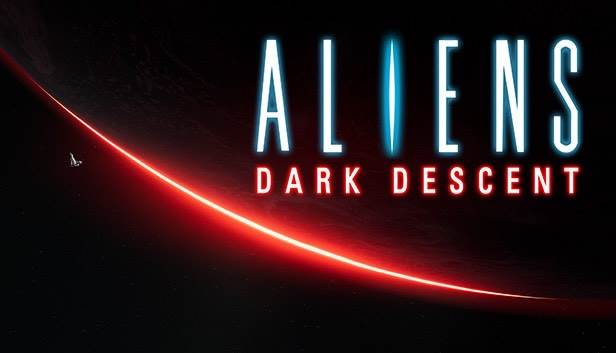 The game will focus on a squad of colonial marines trying to stop a xenomorph outbreak on the moon Lethe. Now while this sounds like Aliens: Fireteam Elite it has its difference. Aliens: Dark Descent is a single player top down strategy game, while Fireteam Elite is a third person multiplayer shooter. Now, whether or not you control the other marine’s in Dark Descent or you just control a single marine is still yet to be announced. However, there were lots of other details revealed about this game. Your team will explore exciting locations and will find upgrades that will help you defeat your enemies, as it said the enemies will “adapt their tactics to your actions to hunt you down.” We’ve seen adapting enemy A.I. before in Alien Isolation, it definitely adds a new level of tension to the gameplay. 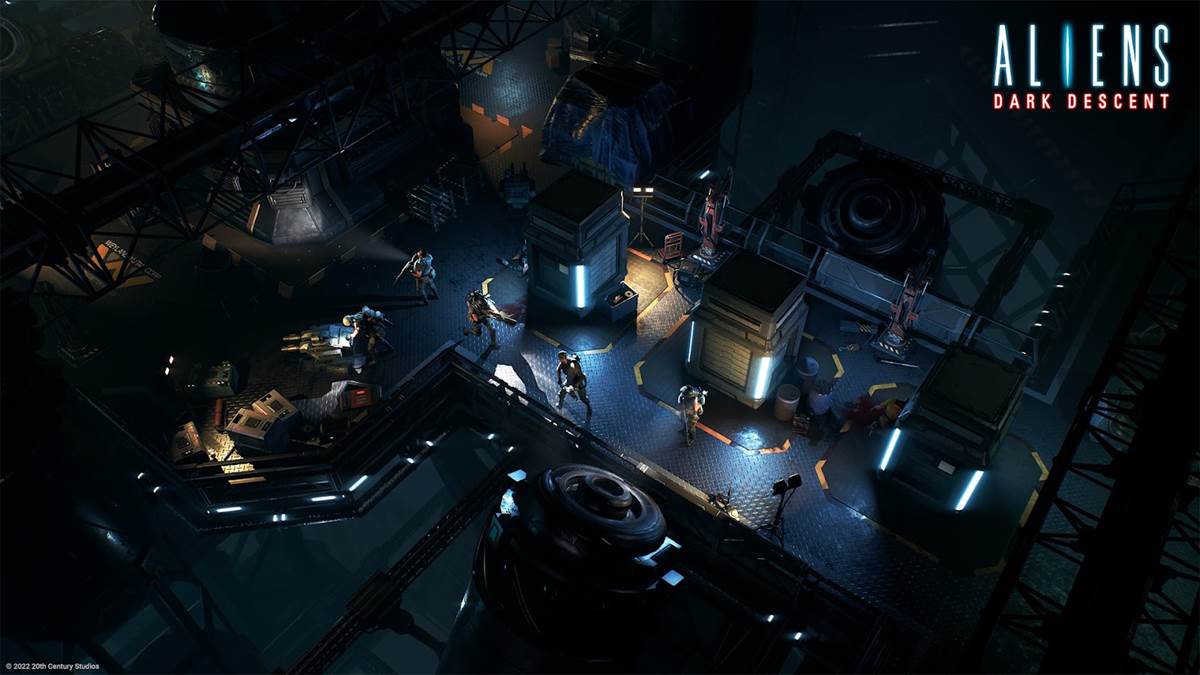 Romain Clavier, CEO & Creative Director at Tindalos Interactive had this to say. “The entire team at Tindalos is dedicated to delivering a gaming experience faithful to the spirit of the Alien franchise, and adding its own, never-seen-before elements to this iconic universe. The gameplay we have developed is unique, inspired from our favorite tactical and CRPG games and packaged in nerve-wracking, real-time action. Translating from film to our game the sheer terror caused by the deadliest species known to man was quite a challenge, but I’m confident most of you will end up in strung-out shape – as Hicks himself would say.” 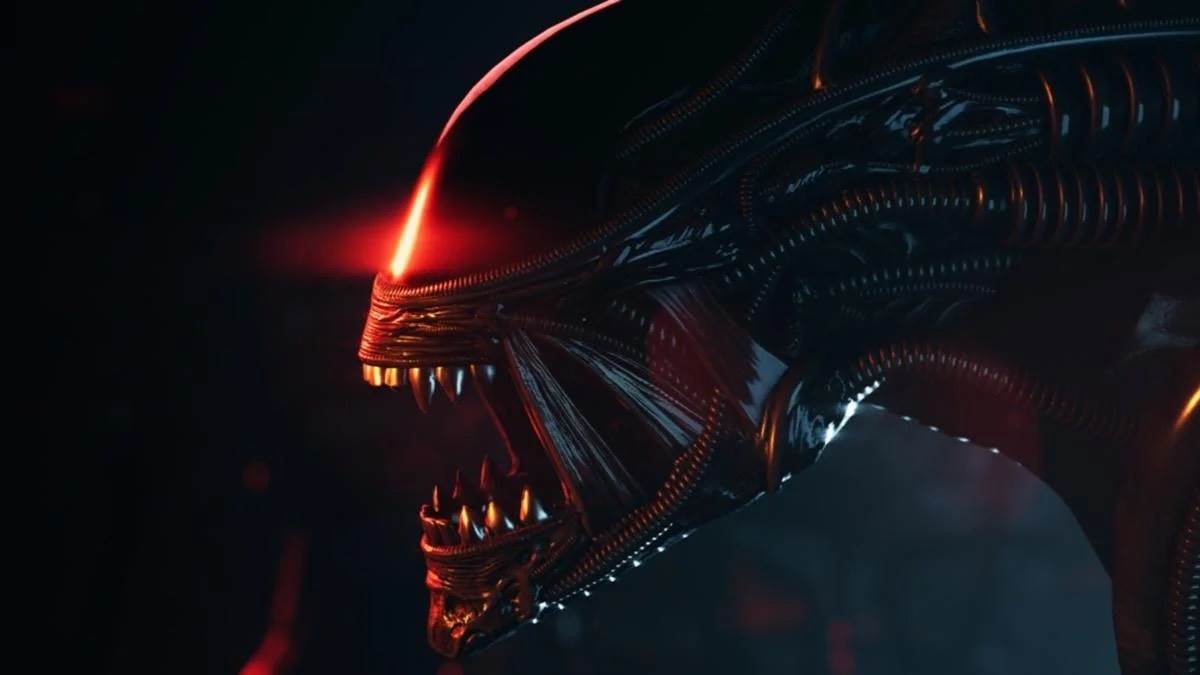 This game looks interesting and I’ll be looking forward to hearing more about it as it gets closer to release! While we wait for this game to be released you can enjoy the trailer below. The game will be released in 2023 on PS4, PS5, XBOX series, XBOX One, and PC.

On the rise | Coeur d'Alene Press