The mystery game selection may be over, but Epic Games Store is trucking along with new free game releases every week. The Epic Games Store has returned to its tried-and-true formula of releasing a game and revealing the next week’s selection, which means fans know they can claim Supraland through June 23.

At 10 am CT on June 23, the games will flip over and fans will be able to claim two titles: Car Mechanic Simulator 2018 and A Game of Thrones: The Board Game Digital Edition. At this time, fans will also learn what will replace these two free Epic Games Store titles on June 30. While each game is pretty self-explanatory, here’s what fans should expect when claiming each of them.

Epic Games Store June 23 – A Game of Thrones: The Board Game Digital Edition

A Game of Thrones: The Board Game Digital Edition takes the real-world strategy game and digitizes it. It’s similar to other military-based strategy games, but with a little more intrigue. Players set out to spread their influence across Westeros as one of the Great Houses, with the goal being to ascertain the Iron Throne. Players can be forceful brutes, can forge alliances, be a leader of their people, or be a shadowy manipulator.

Each game features six players, with that either being played online or with up to five AI opponents. The Six Great Houses players can choose from include Lannister, Greyjoy, Tyrell, Stark, Martell, and Baratheon. Gameplay-wise, players have 10 rounds of select tactics to control as much of the area as possible. This includes resource and troop management, as both are finite in the game, and players can earn tokens that grant special advantages—namely, the Iron Throne token, the Messenger Raven token, and Valyrian Steel tokens.

Furthermore, there are several deeply-seated mechanics fans would expect of a strategy game, including a vassal system, a barbarian and wildling system, alliances and hidden action orders, and more. The Iron Throne comes with a cost, after all.

Car Mechanic Simulator is another deep dive into intense gameplay mechanics, where everything about being a mechanic and more is brought into the video game world. Players are able to find, repair, paint, tune, and drive cars with game modes like Barn Find, Junkyard, Car Auctions, Photo Mode, and Car Editor. There is a total of 40+ cars, a plethora of tools, and tons of parts players will have to work with.

Car Mechanic Simulator comes with randomly generated missions, each with its own unique challenge, difficulty, and time constraints, befitting that of a mechanic on the job. Players will begin with a small workshop and work their way up to a “full-sized 3-lifter gem” with plenty of parking, upgrade systems, path tracks, test tracks, race tracks, and much, much more.

Epic Games Store users get a handful of free games every month.

The Electronic Wireless Show episode 191: the best games from Not E3 2022 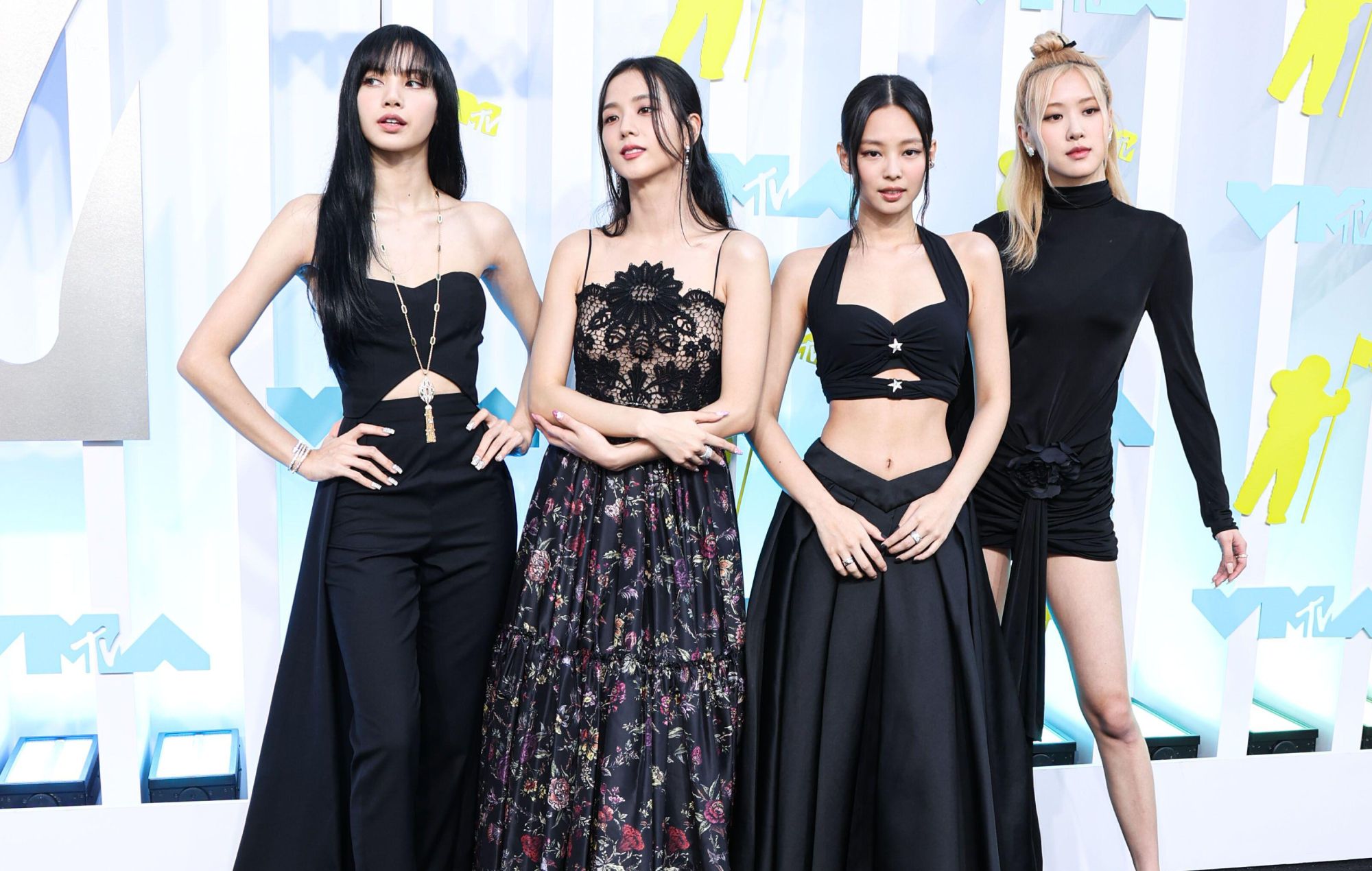 BLACKPINK are coming to ‘MapleStory’ with new cosmetics 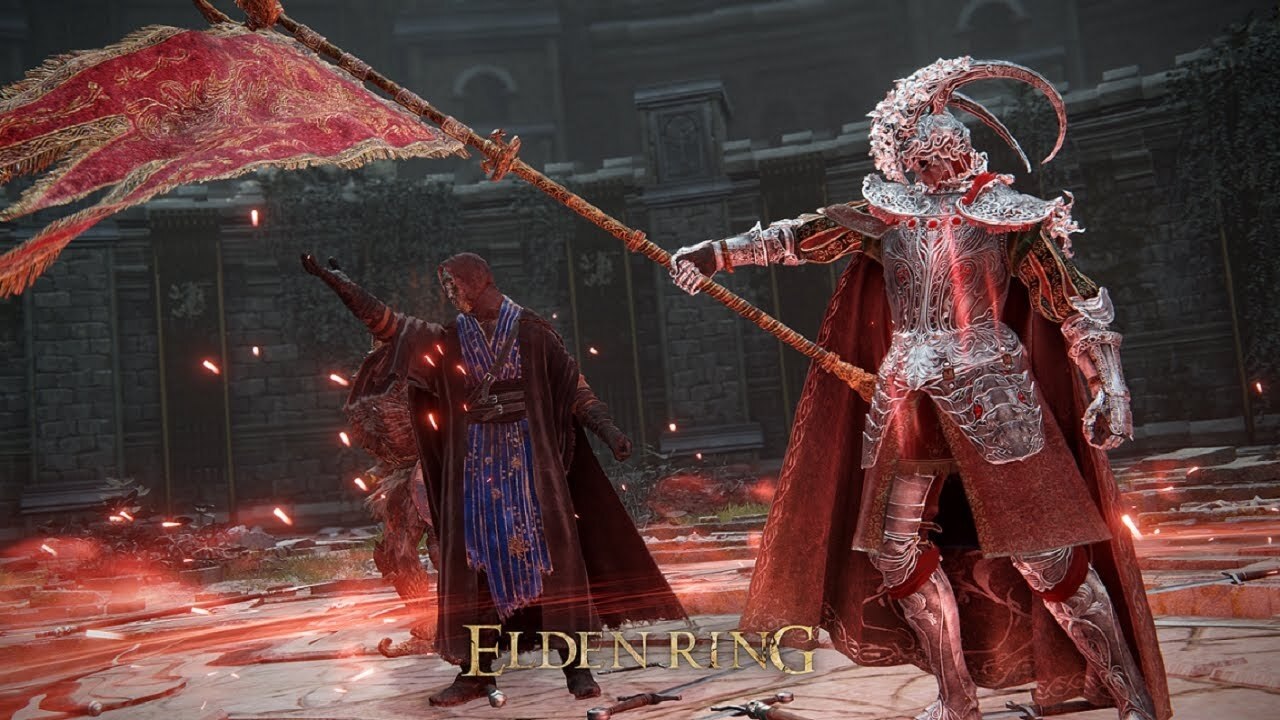 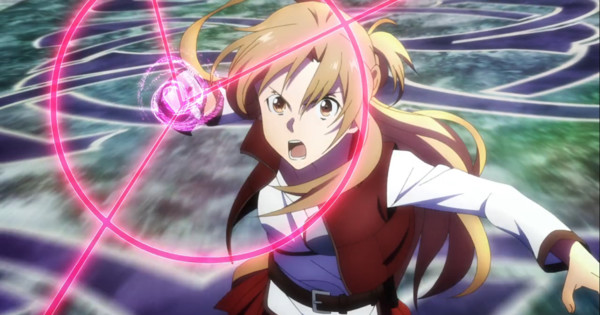