We are less than four months away from the release of Overwatch 2. The highly anticipated sequel will be here before you know it as it is scheduled launch on October 4, 2022. However, you won’t have to wait until October 4 to get your hands on the game.

It is also said in their official Tweet that you will be able to play as the all-new Junker Queen character, along with trying out one of Overwatch 2’s new map. Sign ups for the beta are for Xbox, PlayStation and PC, suggesting this will be the first time console players get to jump in. The previous beta was exclusive to PC.

June 16 also marks the date that the Overwatch 2 reveal event will be taking place. Not only will we be able to see some footage from the reveal, but I am sure that we will also have many more of our questions answered. You can watch this event right on the official PlayOverwatch YouTube channel and on their Twitch channel. The event kicks off at 10:00 a.m. PST, 12:00 p.m. CST, and 1:00 p.m. EST.

If you haven’t gotten the chance to play the original Overwatch video game, now is the perfect time to jump in with Overwatch 2 and see what everyone is talking about. There are surely going to be tons of new and exciting features that will be showcased from this event and in the game. If you are a big fan of the Overwatch franchise, I would highly suggest signing up for the Beta as soon as you can on June 16. 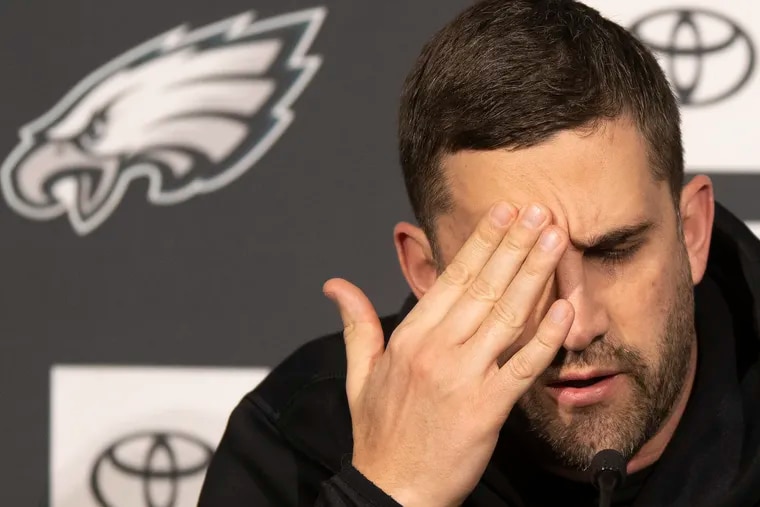