Welcome along to another comprehensive look ahead at the month to come for Netflix in July 2022. Below, we’ll keep you updated with all the new movies and shows coming to Netflix US whether that be Netflix Originals or licensed content.

Don’t forget, Netflix as always will be losing content in July 2022. We’ve got you covered on all of the TV and movie removals throughout the month here.

For those unaware, this list represents the currently known titles that are set to arrive throughout July 2022. We typically get word of Netflix Originals throughout the month leading up to July and then get an additional list of new releases which we’re expecting in the third week of June.

For a bigger breakdown of just the Netflix Originals coming in July, we’ve got a separate ongoing preview for that. What are you looking forward to watching on Netflix in July 2022? Let us know in the comments down below. 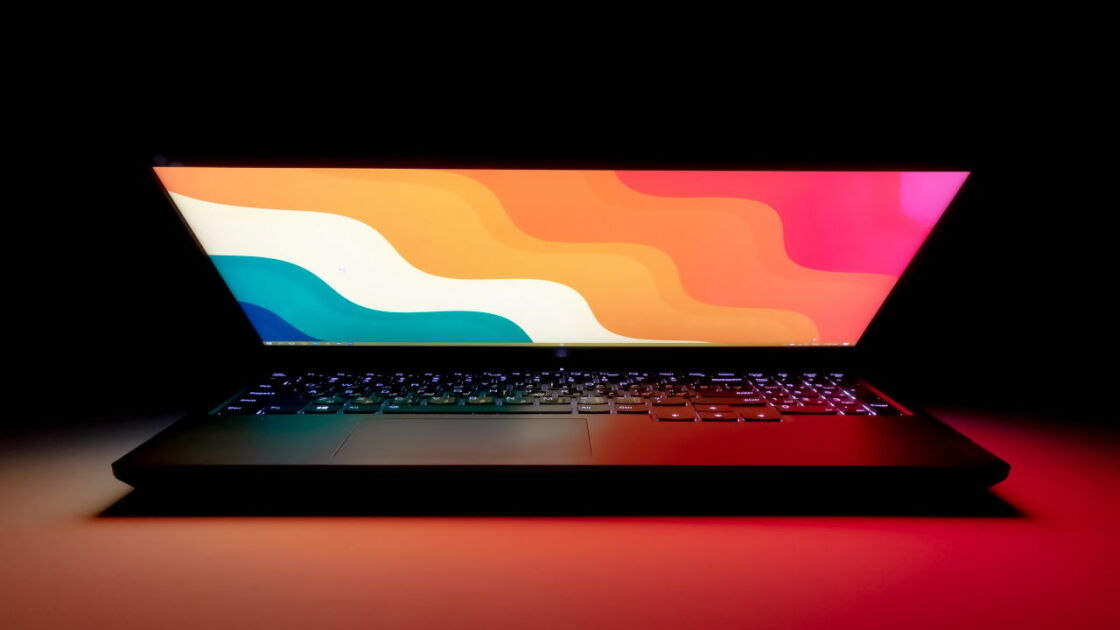 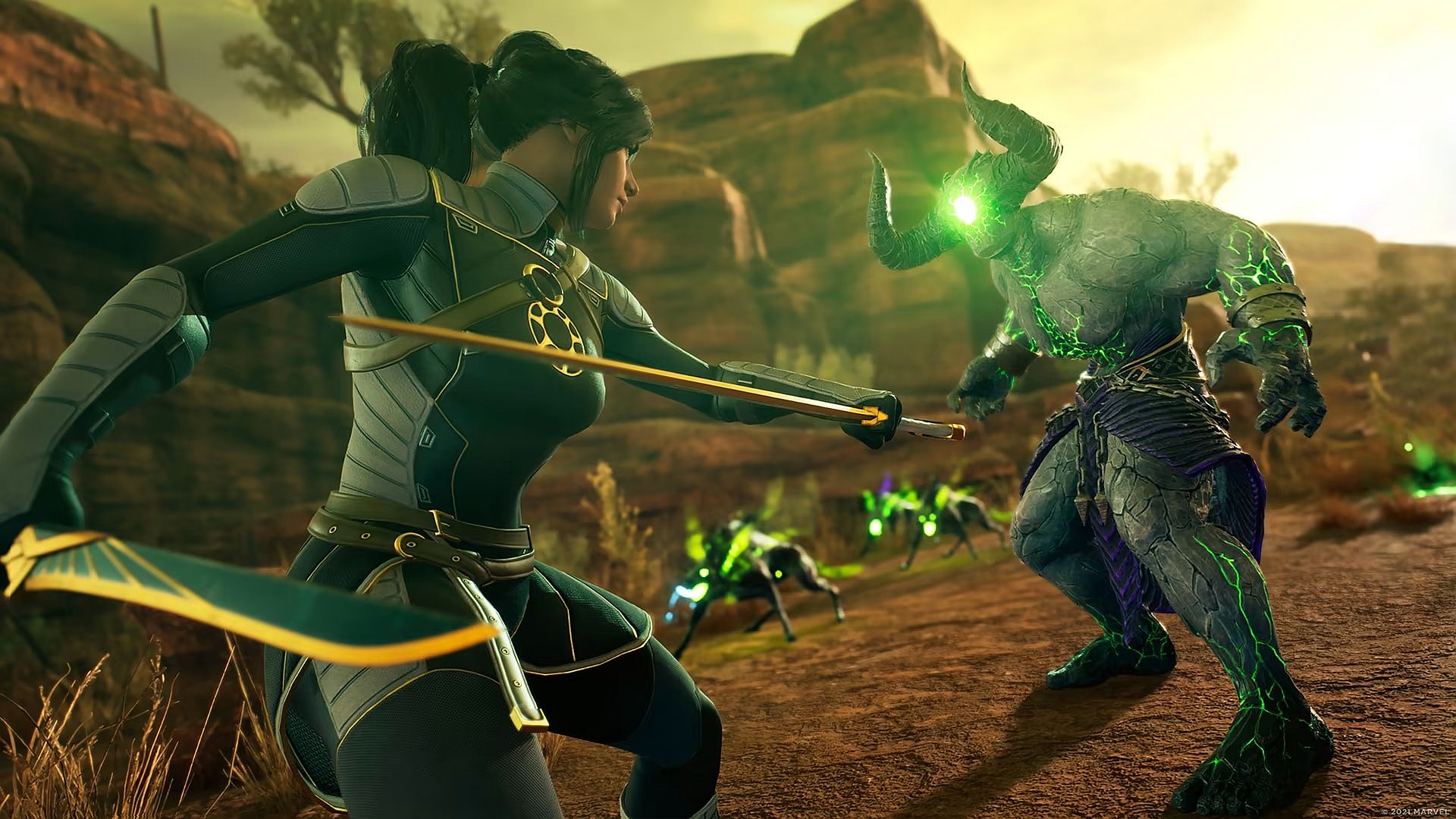 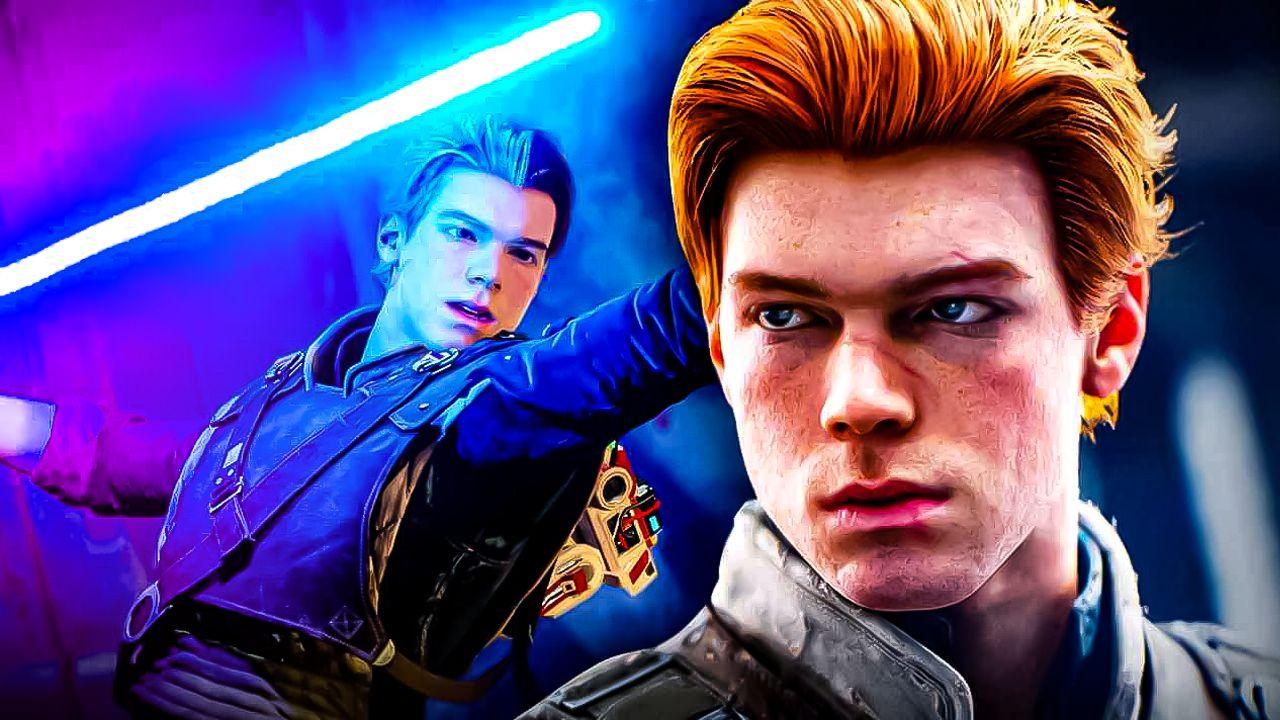